Society Culture Sep 21, 2015
Service areas that once provided only parking, restrooms, and gas are increasingly offering a wide range of food and leisure facilities. By doing so, they are becoming secondary or even main destinations for motorists.

Some of Japan’s service areas offer drivers more than just a chance to take a toilet break, fill up the tank, and get something to eat on their journey along the nation’s expressways. Local specialties and distinctive facilities are making these roadside oases important stopping places or even destinations in their own right.

The development of the expressway network across Japan brought with it the spread of service and parking areas. Japan’s first rest stop was the Ōtsuka Service Area in Shiga Prefecture, built in 1963. Although originally just a parking lot with restroom facilities, the location offered a scenic view of Lake Biwa and the city of Ōtsu. 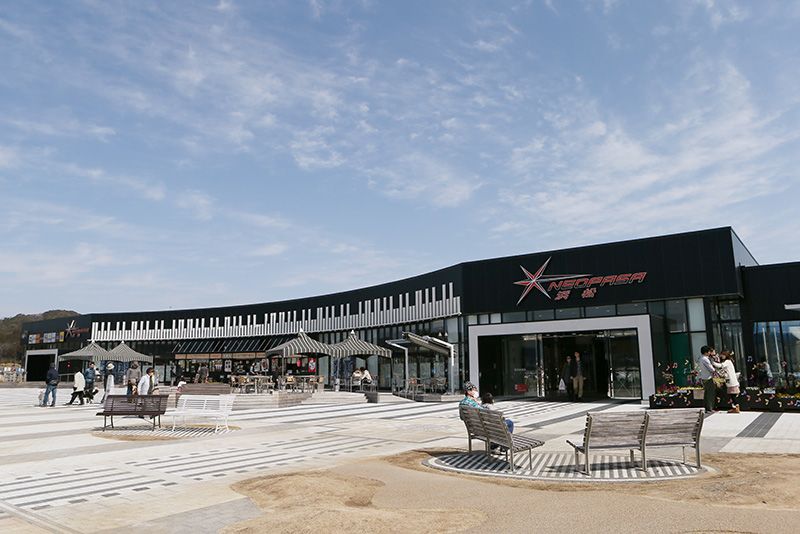 Neopasa Hamamatsu on the Shin-Tōmei Expressway is designed with a piano motif. The city of Hamamatsu is famous for producing musical instruments. (© Jiji)

Over the years, rest areas have become increasingly sophisticated. Recently, service areas have started to sell exclusive bakery products and confectionary, as well as bentō lunches featuring local delicacies. They may have famous restaurants, promenades for pedestrians or pet-owners walking their dogs, hot spring and accommodation facilities, and observation lounges. What were once basic rest stops have transformed into popular leisure spots. The privatization of the Japan Highway Public Corporation in 2005 spurred on this change as an increased focus on profit led areas to seek to appeal to users in various new ways.

In a survey of motorists on leisure trips, 49.7% stated that they had visited well-known service areas along the way as either a primary or secondary destination, and respondents expressed a wish for more restaurants and souvenir shops selling local food. This demonstrates that drivers no longer view service areas as only places to pass through. 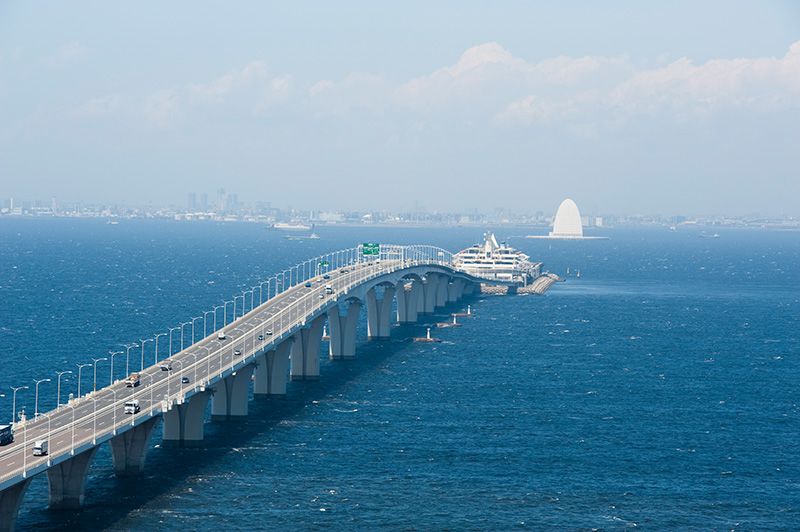 There are organized bus tours that depart from service areas, too; drivers park their vehicles and get on the buses to visit local tourist spots or pick produce inseason. In the survey, 51.8% of respondents said they would like to take part in this kind of program. 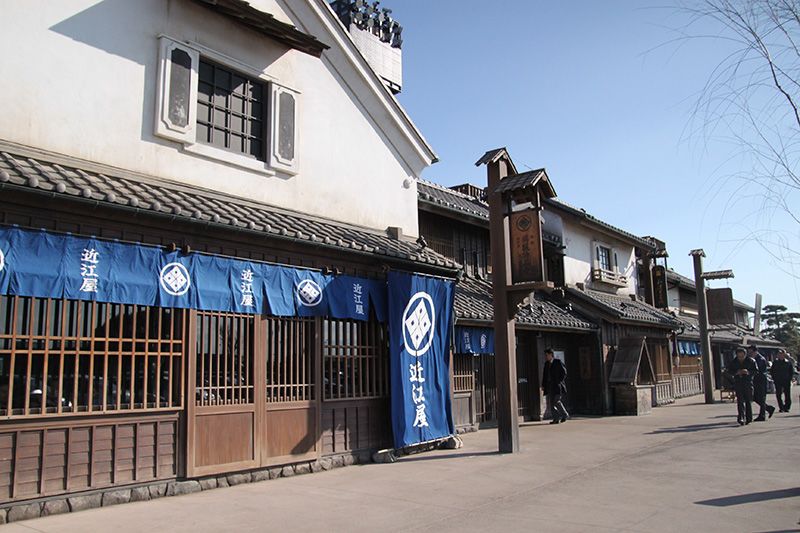 At one rest stop, visitors can even go back in time. In December 2013, Hanyū Parking Area in Saitama Prefecture reopened as Onihei Edodokoro with historically themed buildings, restaurants, and souvenir shops. It seeks to recreate the atmosphere of the Edo period (1603–1868) for drivers stopping on the Tōhoku Expressway and takes its name from Onihei Hankachō, a popular character in Edo-set samurai detective stories and television dramas.