Cheap and Delicious "B Gourmet"

Society Culture May 16, 2015
Ramen, curry rice, and other unpretentious meals are described as “B gourmet” in Japan. These cheap eats may not be as sophisticated as the “A-class” dishes served at top restaurants, but aim to be every bit as tasty.

Nothing Second-Rate About B Gourmet

Inspired by the naming for American B movies, the Japanese phrase "B gourmet" refers to cheap but classic popular dishes. Common examples include ramen, udon, yakisoba (fried noodles), curry rice, katsu (breaded pork cutlet) with curry, and bowls of rice with various toppings. Western Japanese favorites like okonomiyaki (a kind of pancake often filled with meat or seafood and vegetables) and takoyaki (octopus fried in balls of batter) are also part of the B gourmet family.

Despite the distinction from "A-class" fine dining, the name "B gourmet" does not imply that it is inferior. In fact, when marketers first started using the phrase in the 1980s, they emphasized that customers would get A-class taste at B-class prices. It is only reasonable to expect expensive food to taste good, but B gourmet aims to provide the same eating pleasure at low prices. 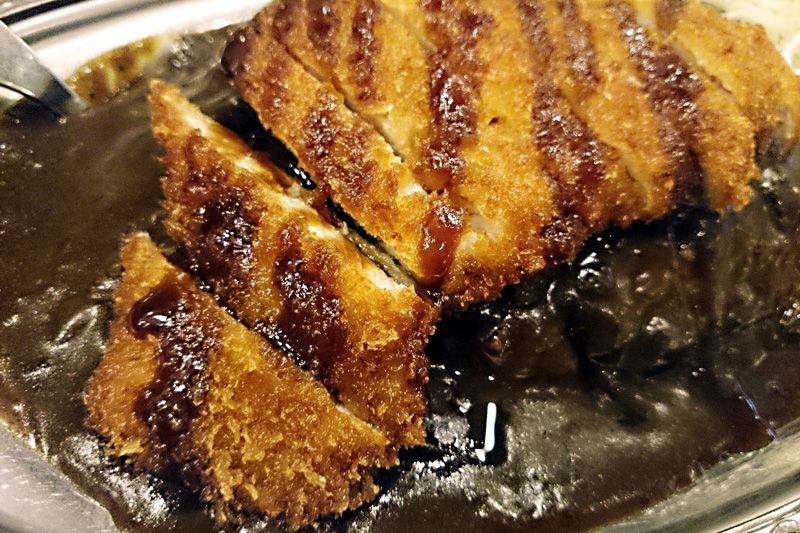 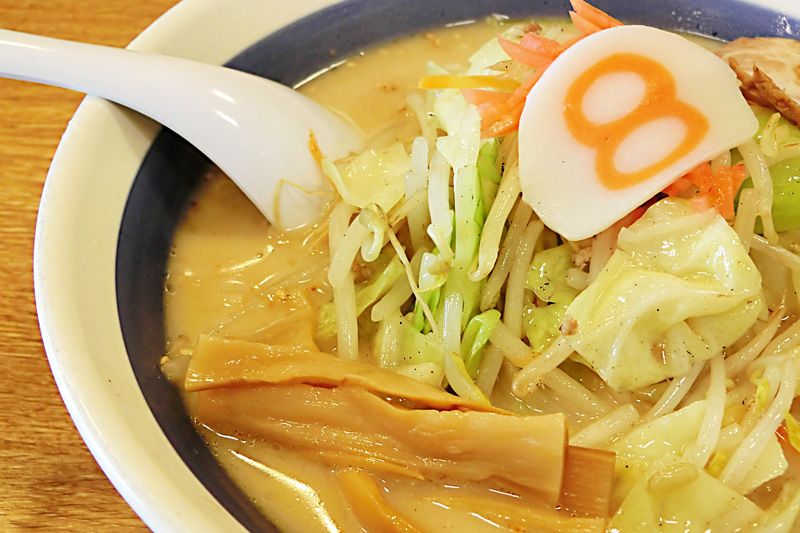 Ramen comes in many varieties. 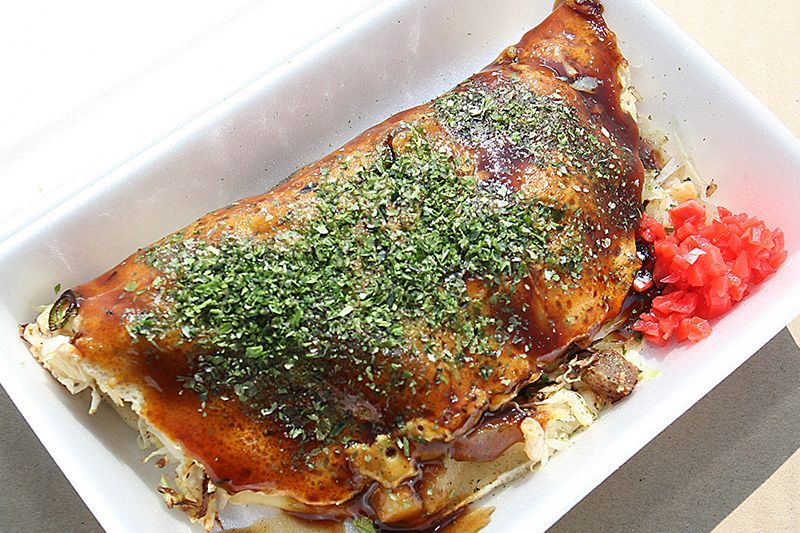 Since its rise to popularity in the 1980s, B gourmet’s appeal has come to encompass not only the food itself but also the typical appearance of restaurants and personality of the proprietors. It also has strong regional overtones, with many new dishes emerging from local festivals. 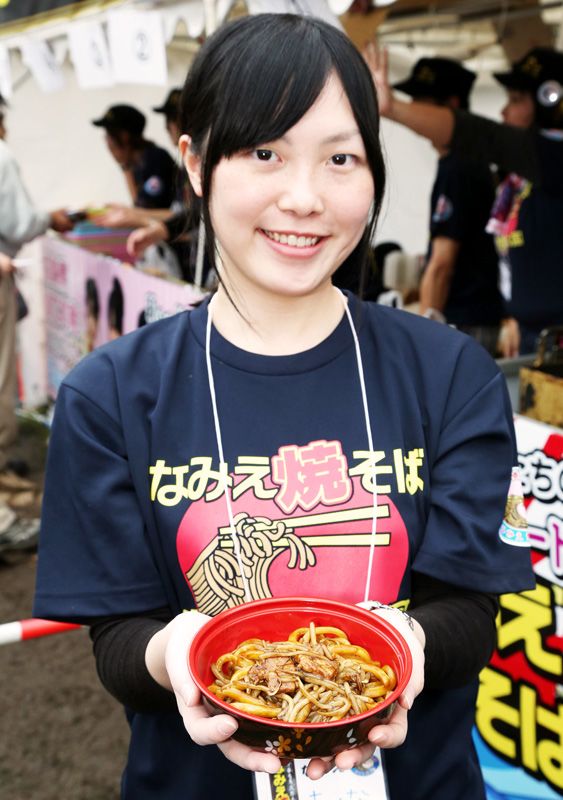 Even dishes with the same name can taste very different, thanks to the use of local ingredients and seasonings, and they may become signature specialties for their region. From around 2000, numerous movements sprang up with the aim of revitalizing provincial cities through regional delicacies. And now events showcasing a range of local dishes are held all over the country.

The most popular of these is the B-1 Grand Prix, first held in Hachinohe, Aomori Prefecture, in 2006. (Officially, though, the "B" in this name stands for "brand" rather than B gourmet.) Since 2010, the number of attendees over the two days of the event has consistently topped 400,000, with a record 610,000 hungry festival goers enjoying the seventh festival in Kitakyūshū, Fukuoka Prefecture, in 2012.

Those hoping to enjoy a complete culinary experience in Japan should not forget to look into local B gourmet specialties.

And if you want to learn more about low-price eating options, take a look at this introduction to five fast food chains.