According to one 2010 survey, Japan is home to the world's highest density of cafes and restaurants, with one such establishment for every 216 citizens (as opposed to one per 547 in the United States) and over 470,000 eateries in total nationwide. This abundance is even more pronounced in Tokyo, where there are some 80,000 dining spots. And despite the capital's reputation as an expensive city, eating out is often much cheaper than in other major world metropolises, with a diversity of much-loved national chains offering quick, affordable fare of reasonable quality to yen-pinchers and the pressed-for-time alike. Here are five to get your juices flowing. 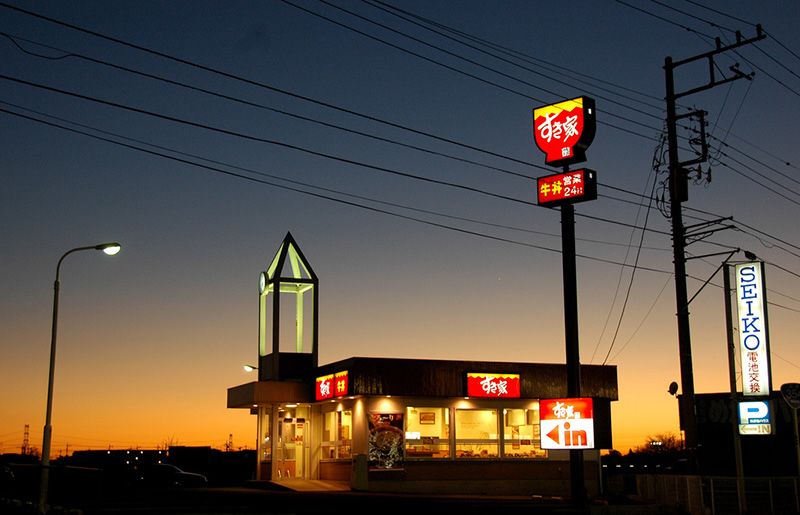 Japan’s biggest domestic fast food chain, with almost 2,000 outlets, Sukiya is known for the beef bowl. In its most basic form, this is a bowl of rice topped with stewed onions and thin strips of beef, a fast-food standard also offered by rivals Yoshinoya and Matsuya. At Sukiya, additional toppings include cheese, kimchi, and daikon radish. 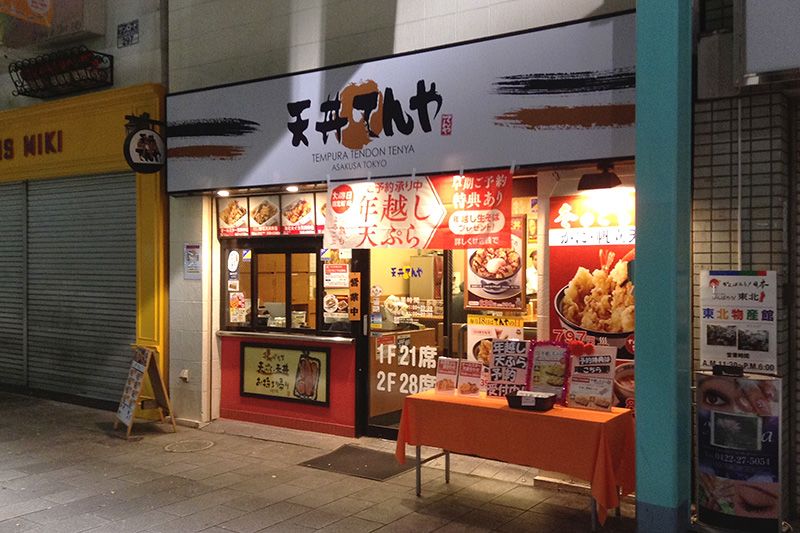 Bowls of rice are topped with tempura rather than beef at Tenya. In this budget version of a classic Japanese dish, popular battered items include fish, squid, shrimp, pumpkin, eggplant, green beans, mushrooms, and lotus root. As is standard for all “rice bowl” fast food, you get miso soup with your meal. 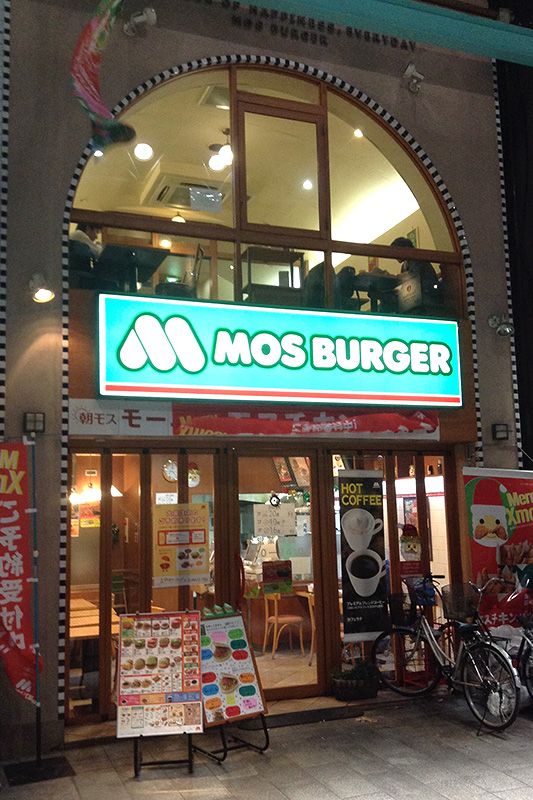 US giant McDonald’s is actually the dominant fast food chain in Japan, but the leading local variation is Mos Burger. The burgers are fairly standard, if messy, and there are also sandwiches in “buns” made of rice for those who want to try something a bit different. Some burger fans swear by Mos in Japan, while others prefer Freshness Burger. 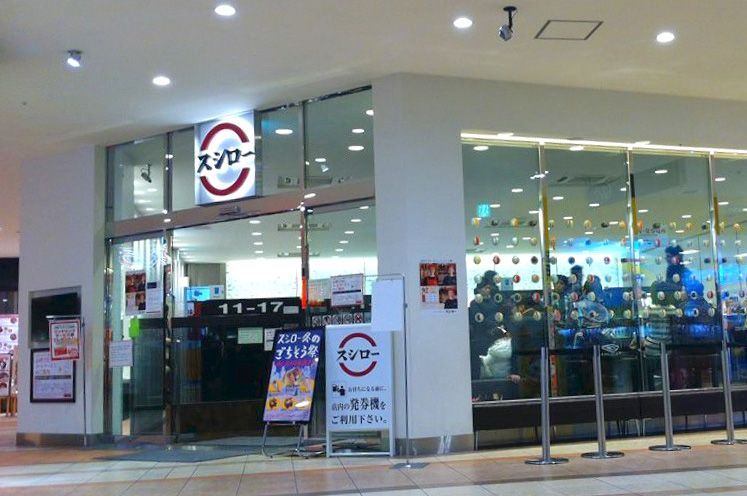 Even if you don’t have the cash or rich friends to take you to the top sushi spots in Ginza, you can still enjoy Japan’s most famous food at a kaiten-zushi (conveyor-belt sushi) restaurant, such as Sushirō. Either order directly what you want through a touchscreen or pick up a plate as it glides past on the belt. 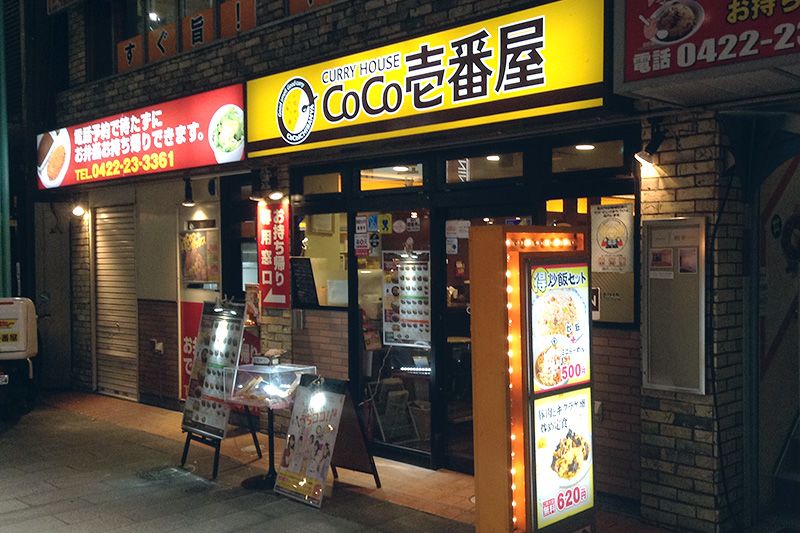 Curries and tonkatsu (breaded pork cutlets) are immensely popular in Japan, and Coco Ichibanya is one of the bigger chains where you can fill up with a katsu-curry and rice, or just a curry rice if you’re not so hungry. Your choice of spiciness, rice amount, and curry ingredients make it possible to order exactly what you need. Competitor Go! Go! Curry is another possibility; its mascot gorilla makes it easy to spot.

(Originally published on our Facebook page. If you liked it here, why not go and like us there?)