Society Culture Oct 31, 2012
Hayashi Natsumi is floating above the ground. She has not jumped, she has levitated. This gravity-defying spectacle takes place against the backdrop of everyday life. Take a look at the photographs and feel yourself float away.

The strange images in this collection are self-portraits taken by the young artist Hayashi Natsumi, showing her floating through various locations, her feet never touching the ground. Since January 2011, Hayashi has been making regular additions to the series via her blog. Each post is entitled, “Today’s Levitation.”

Sharing the Floating Sensation with the World

Hayashi’s photographs have attracted international interest. The mysterious floating woman has been featured in the New York Times and other publications, while a majority of comments and posts on her blog and Facebook page come from people outside Japan. She has over 10,000 followers on Twitter and there is even a community site for the fans of her levitation photographs. Hayashi says that comments like, “You made my day,” or “That really cheered me up!” help to inspire her and give her the energy to keep producing the photographs.

Hayashi is part of a generation of Japanese who came of age during the so-called “lost decade”—a period of economic stagnation that followed the bursting of the bubble economy at the beginning of the 1990s. Having enjoyed a pressure-free education, this generation of young people faced a dearth of employment opportunities after graduating from university. Hayashi’s photographs reflect a feeling particular to this generation, of floating between conservative and liberal positions. The responses and reactions she has received have crossed national, gender, and generational boundaries. 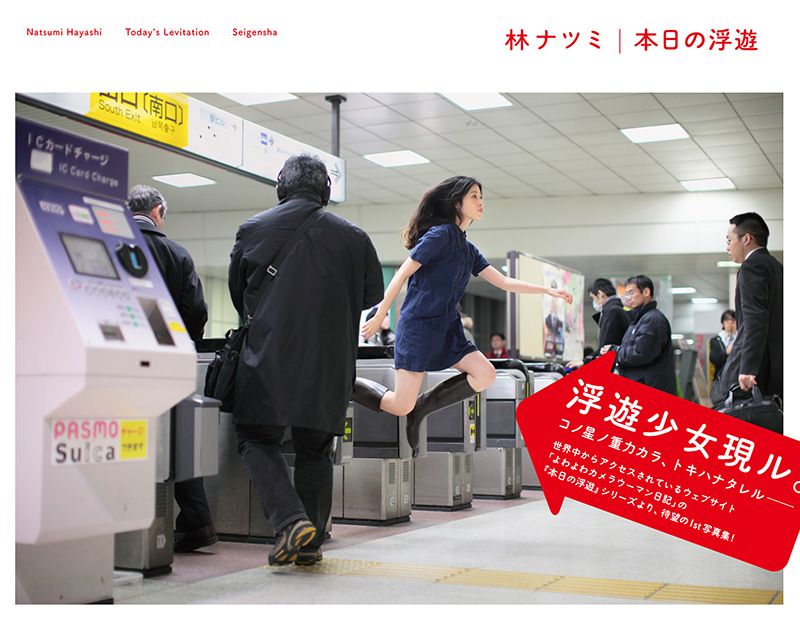 A collection of photos from Hayashi’s blog was published under the title Honjitsu no fuyū [Today’s Levitation] in July 2012.

“Gravity is one of the true universals,” says Hayashi. “Regardless of language barriers and cultural differences, gravity is the same wherever you are. But with these photographs the subject has been liberated from the force of gravity, and is able to float above the ground with her feet in the air. Presenting these pictures in a diary format encourages readers to believe that this floating person really exists. I think it is wonderful that people around the world can share the sensation in this way.”

Hayashi maintains an expressionless face in the pictures, which are taken in ordinary, everyday locations. Hayashi says she wants to make it easier for people to put themselves into the images. Perhaps it is the uncanny atmosphere created by the “empty space” in the photographs that has enabled the series to resonate with such a wide variety of people around the world. 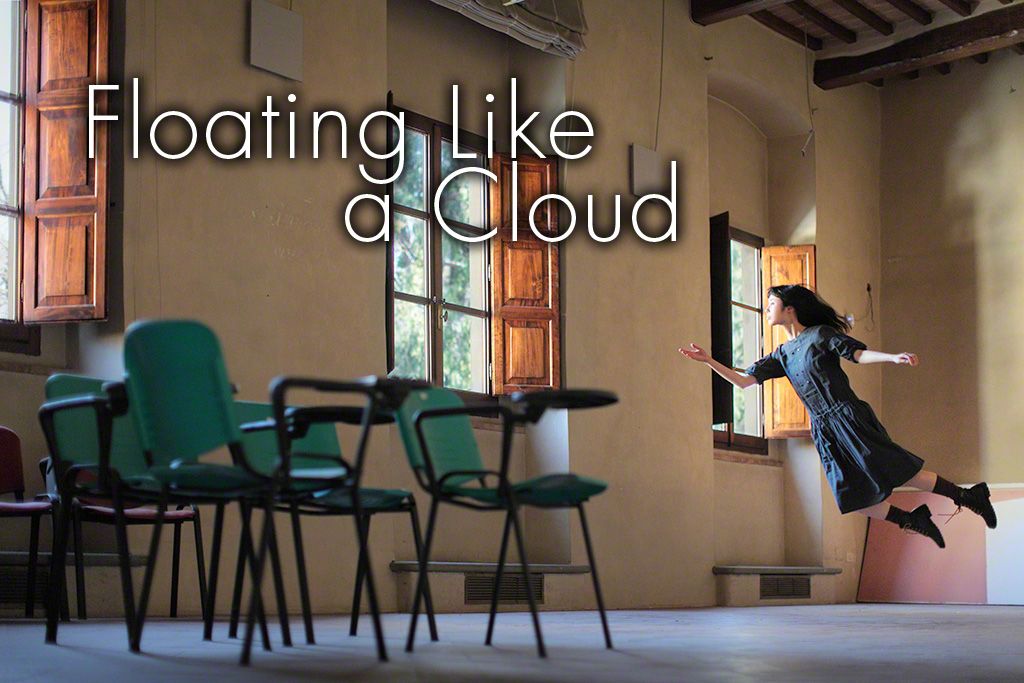 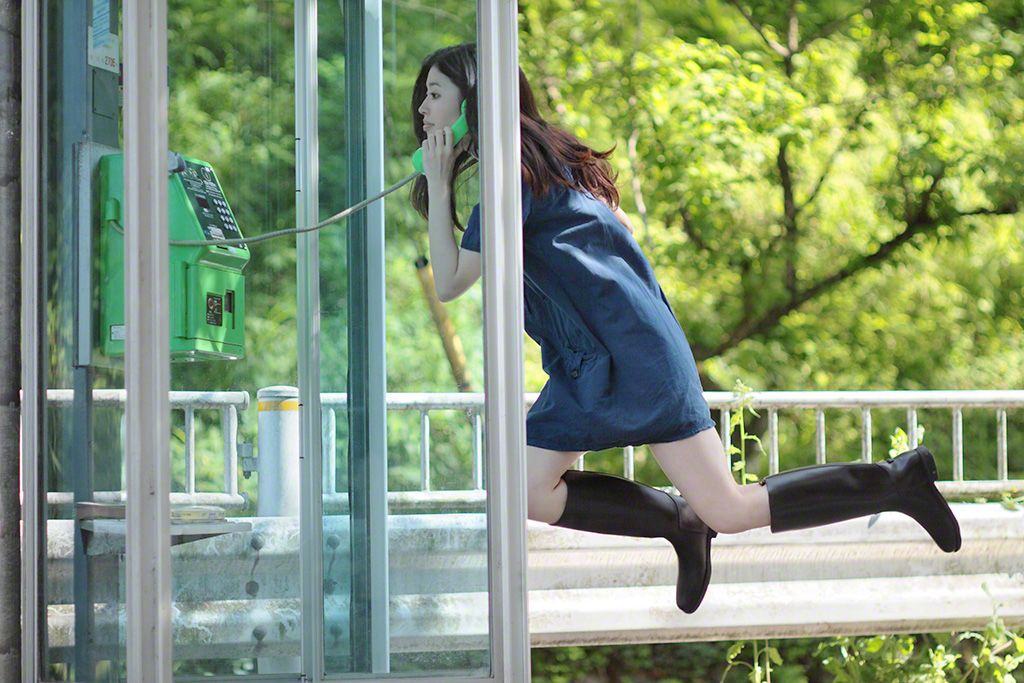 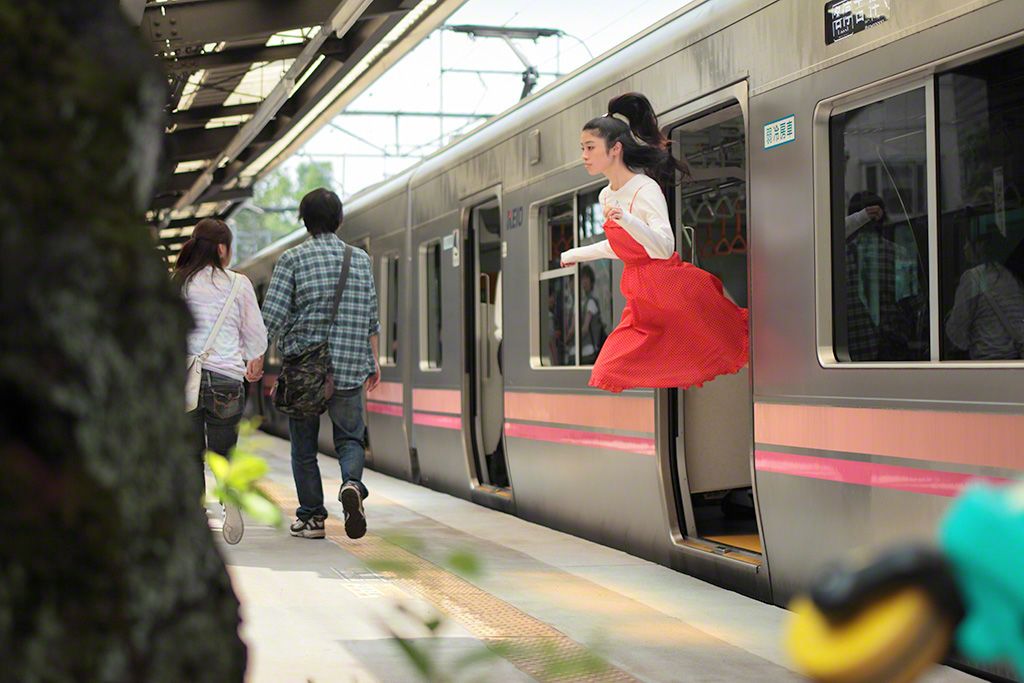 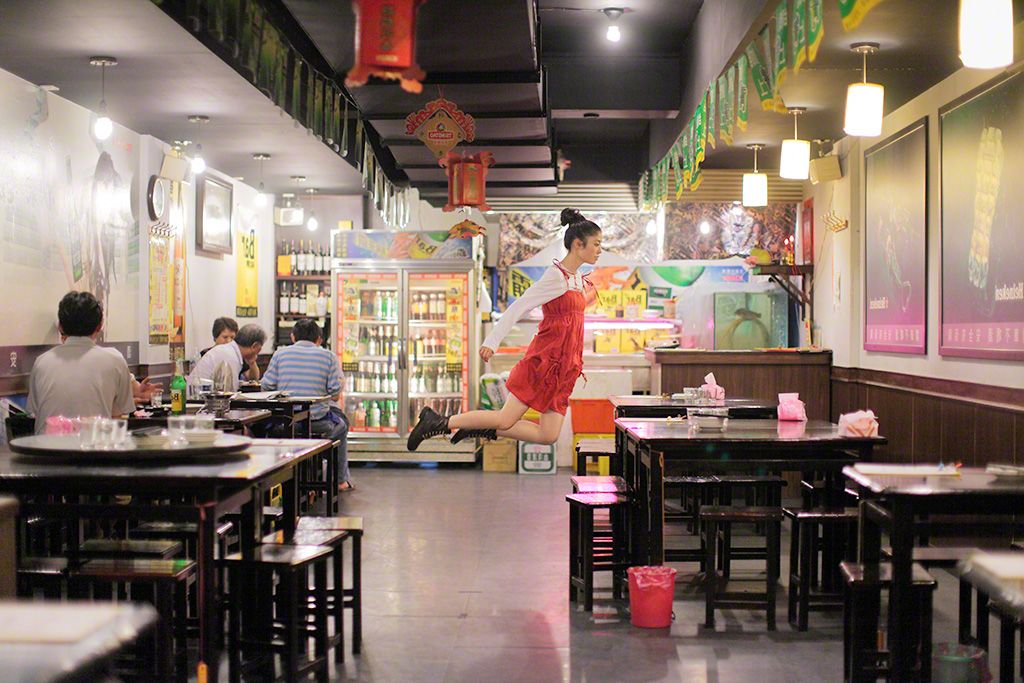 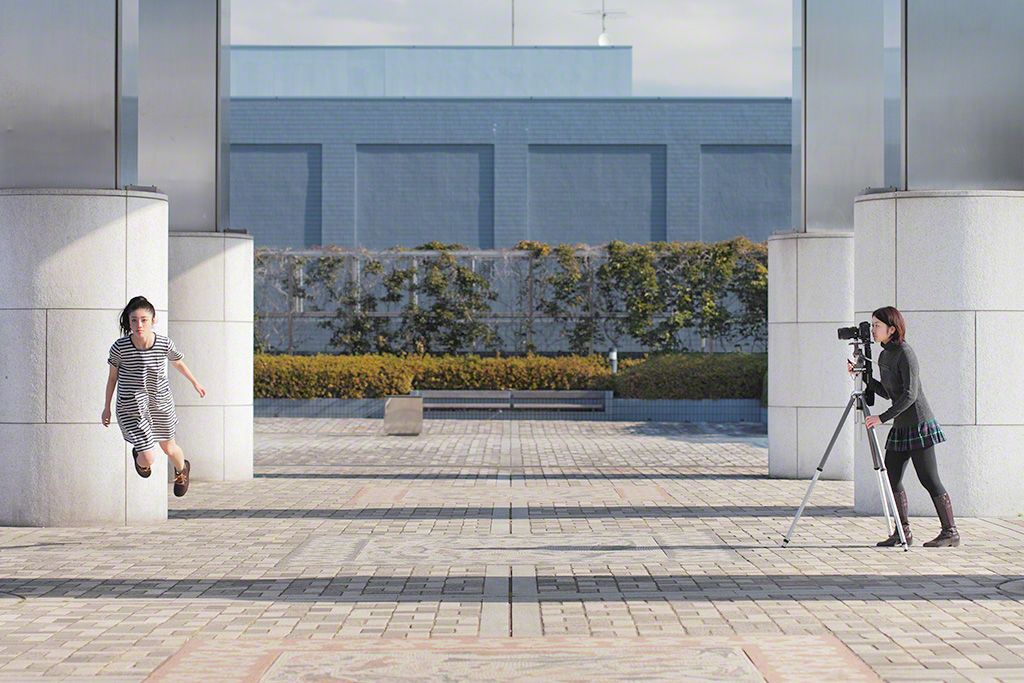 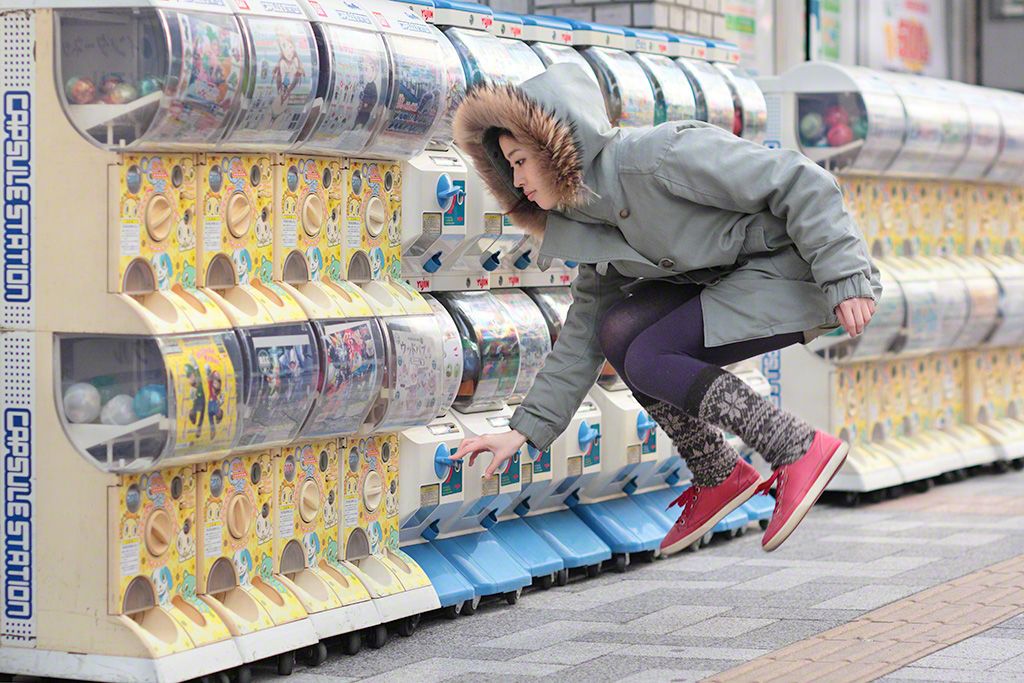 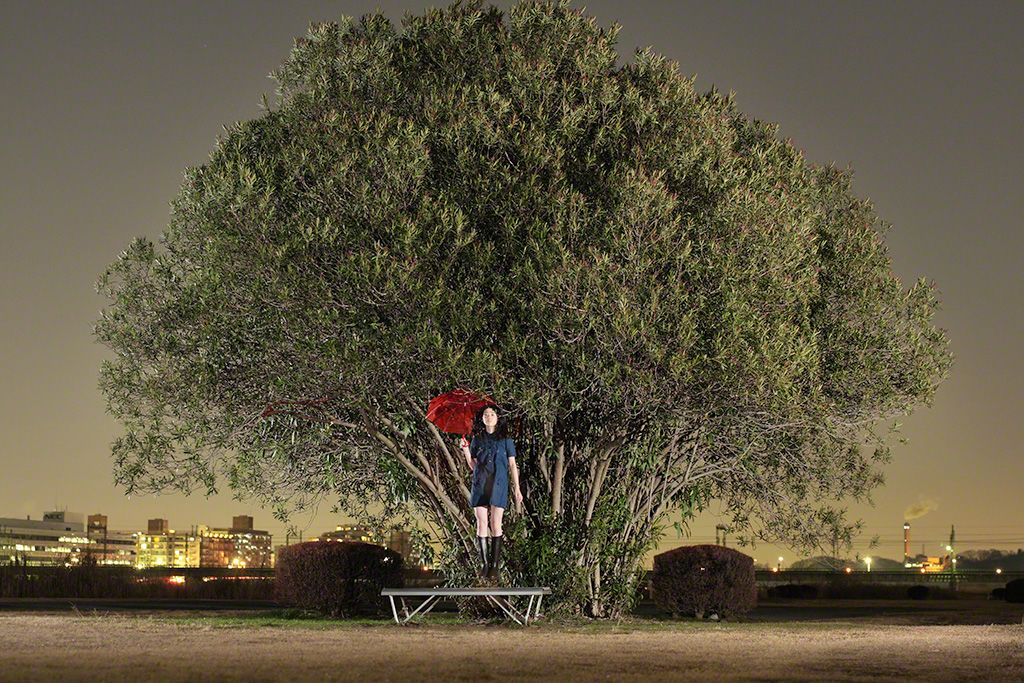 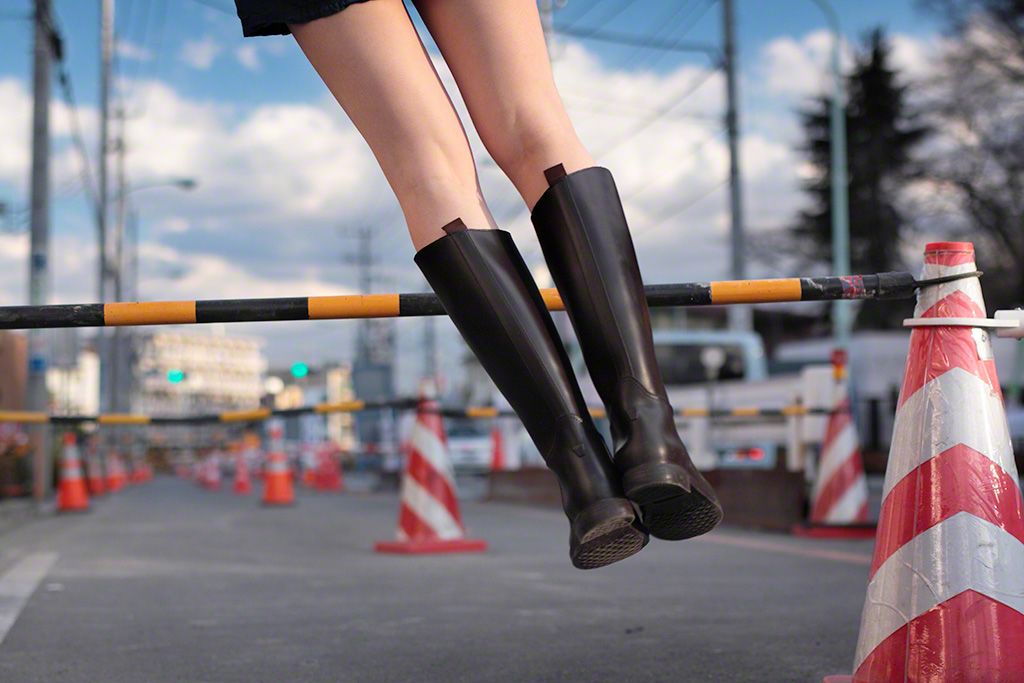 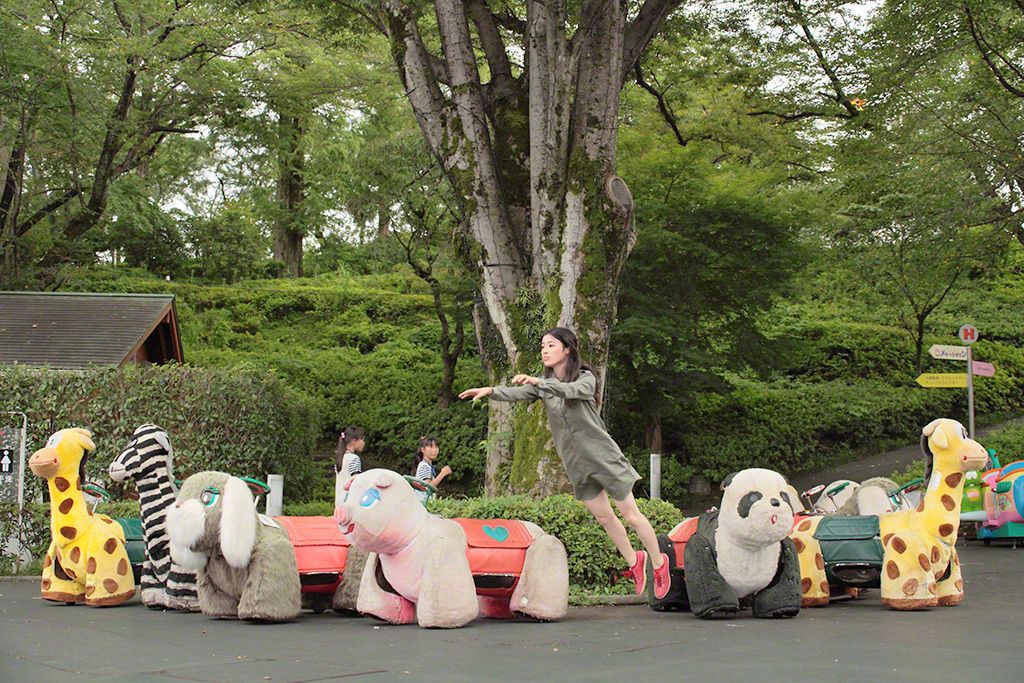 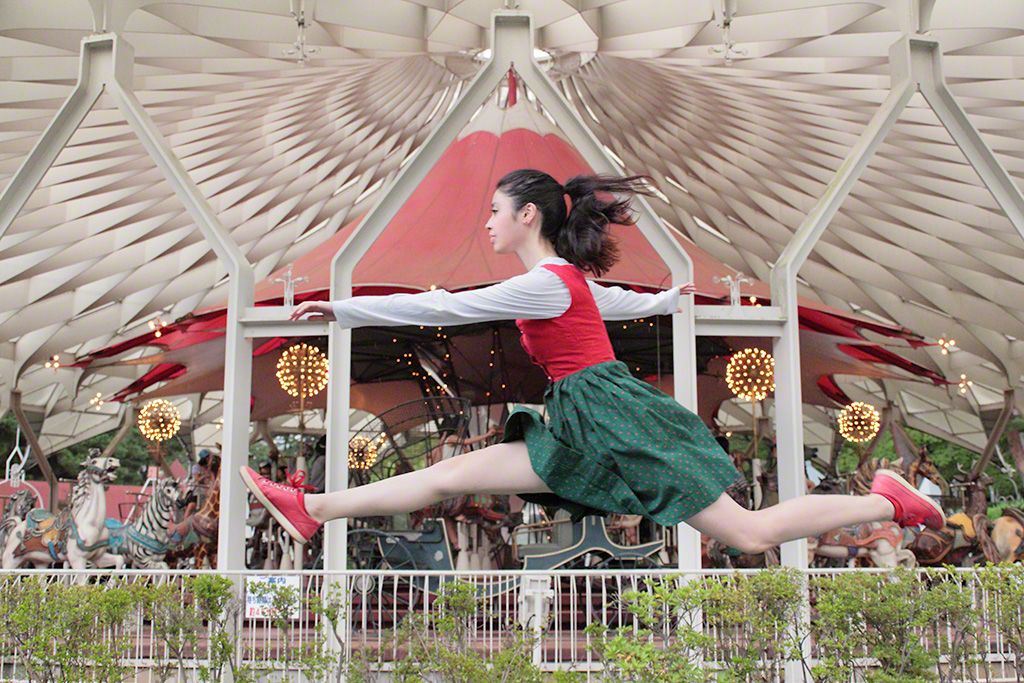 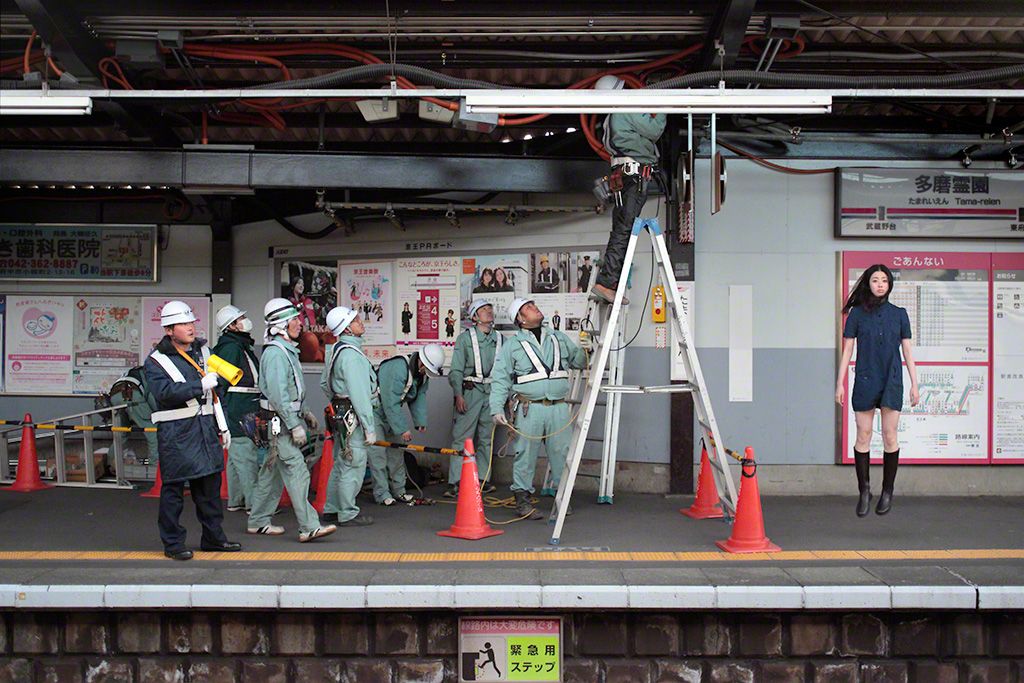 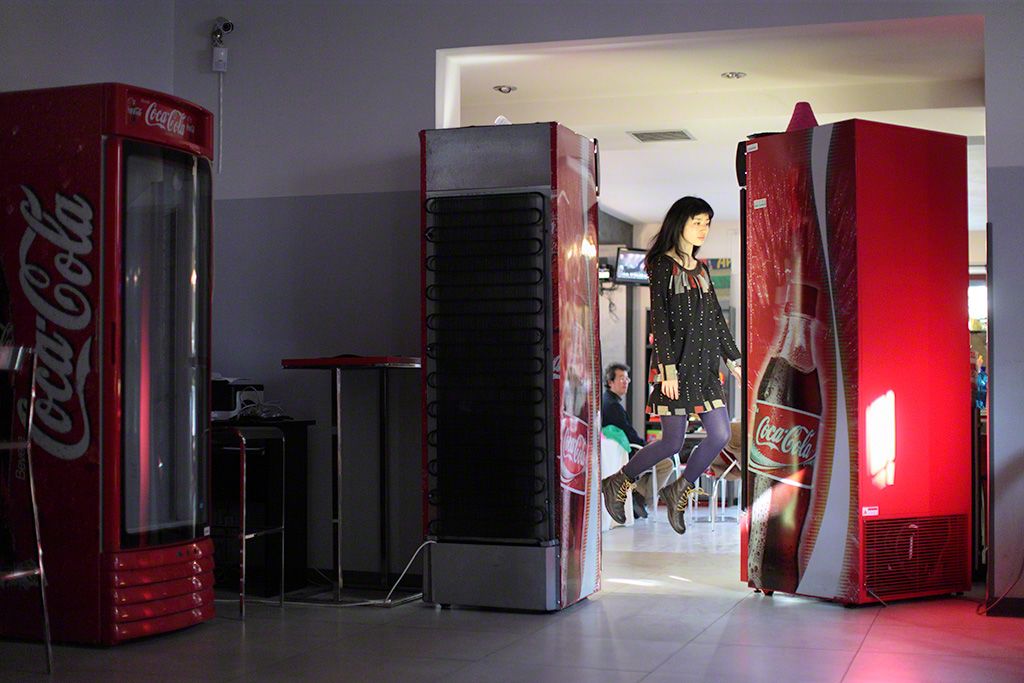 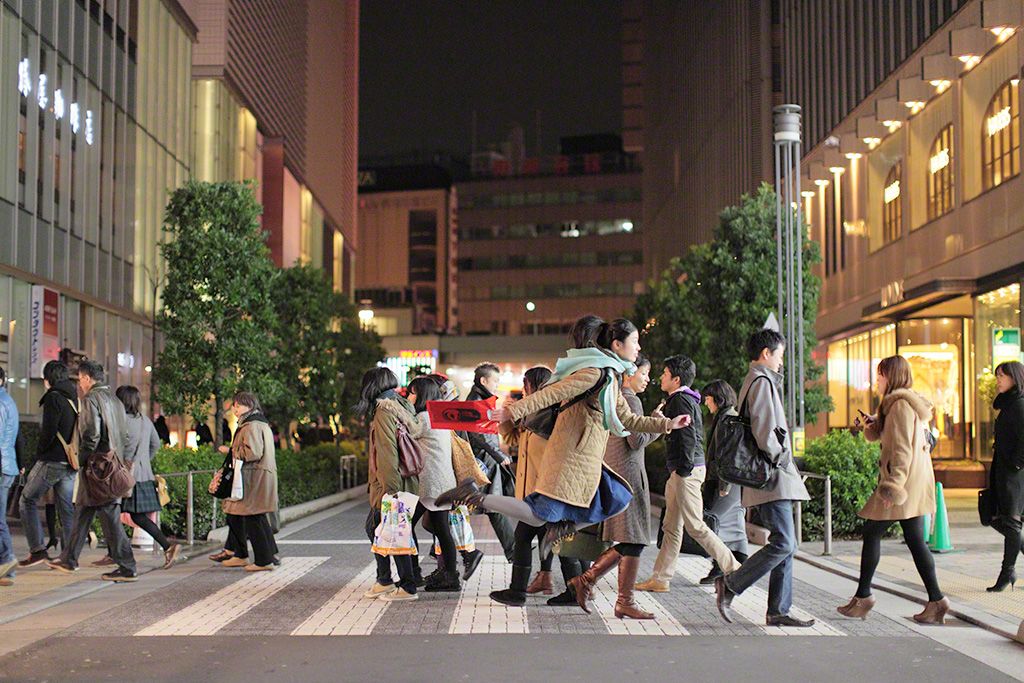 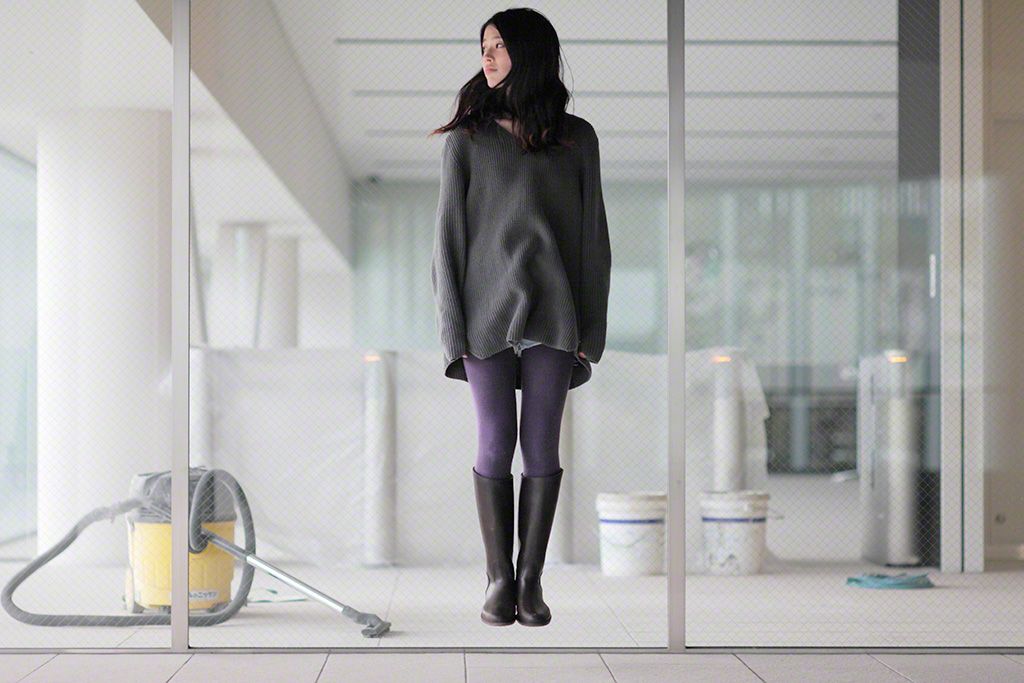 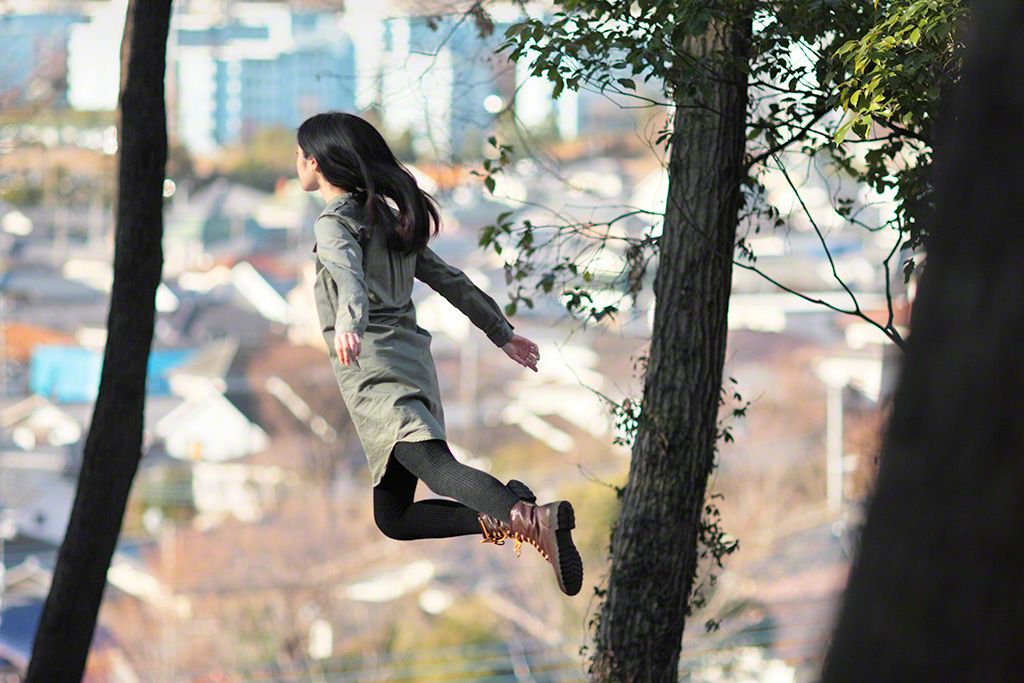