Culture Lifestyle Jul 4, 2013
Japan’s iconic mountain is at the heart of the country’s spiritual traditions. Ōyama Yukio has spent almost 40 years photographing Mount Fuji. Here he presents a selection of images that capture the spiritual side of the mountain. The photographs continue from our previous post on his work from January 2012, "Mount Fuji Through the Lens of Ōyama Yukio."

Ōyama Yukio has dedicated his life to Mount Fuji. He has walked its ancient forests, descended into the volcano’s crater, and explored the mountain’s caves and crevices.

Ōyama’s familiarity with Mount Fuji extends to its most hidden corners, as this selection of photographs attests. His images convey a vivid sense of the area’s natural beauty. It is easy to see why so much of Japan’s spiritual culture evolved from these surroundings.

As Ōyama delved deeper and deeper into Fuji’s heart, he began to believe that perhaps mysterious spirits really do live in its forests and caves.

He says he would love to meet them. 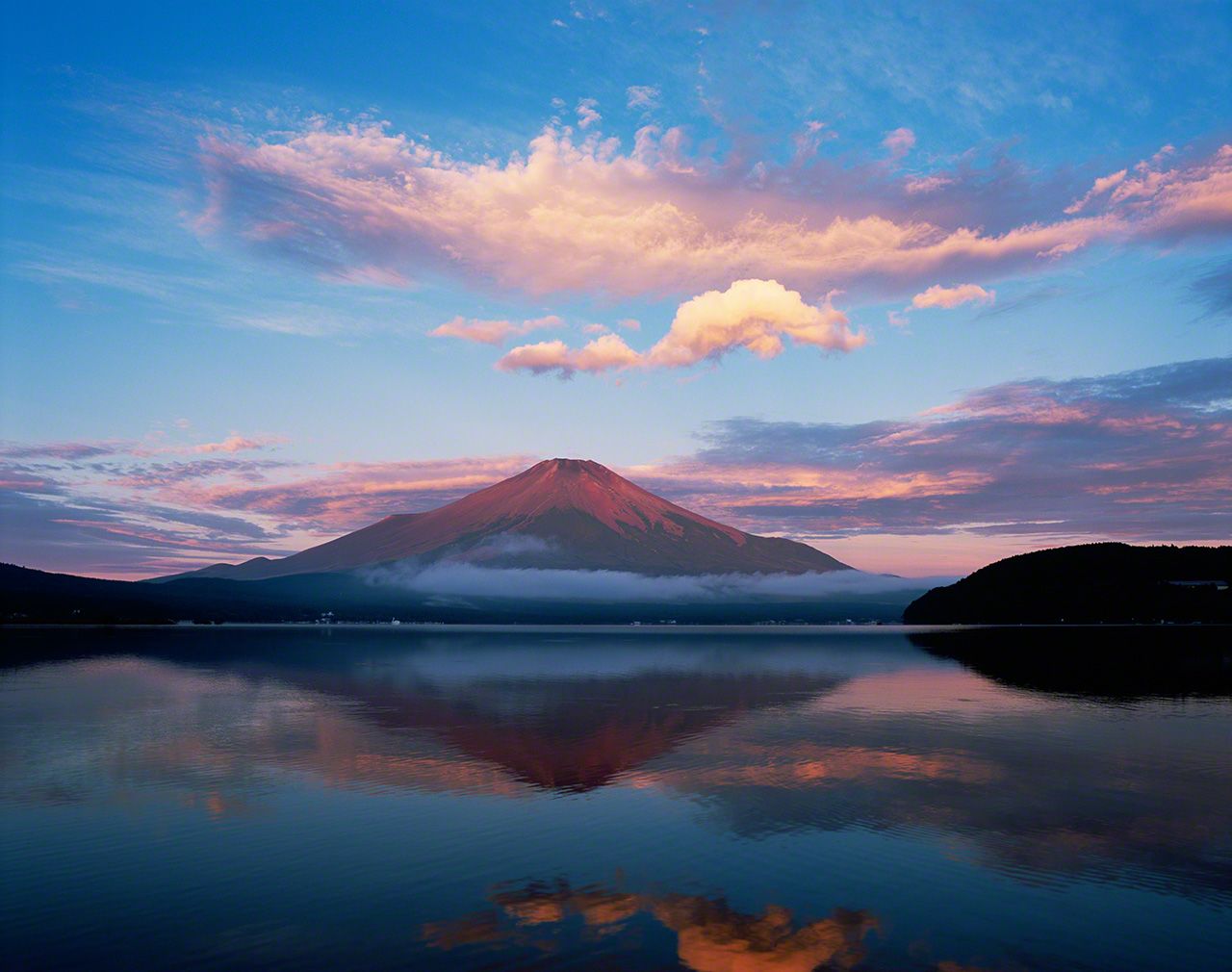 The beautiful lake of Yamanakako. 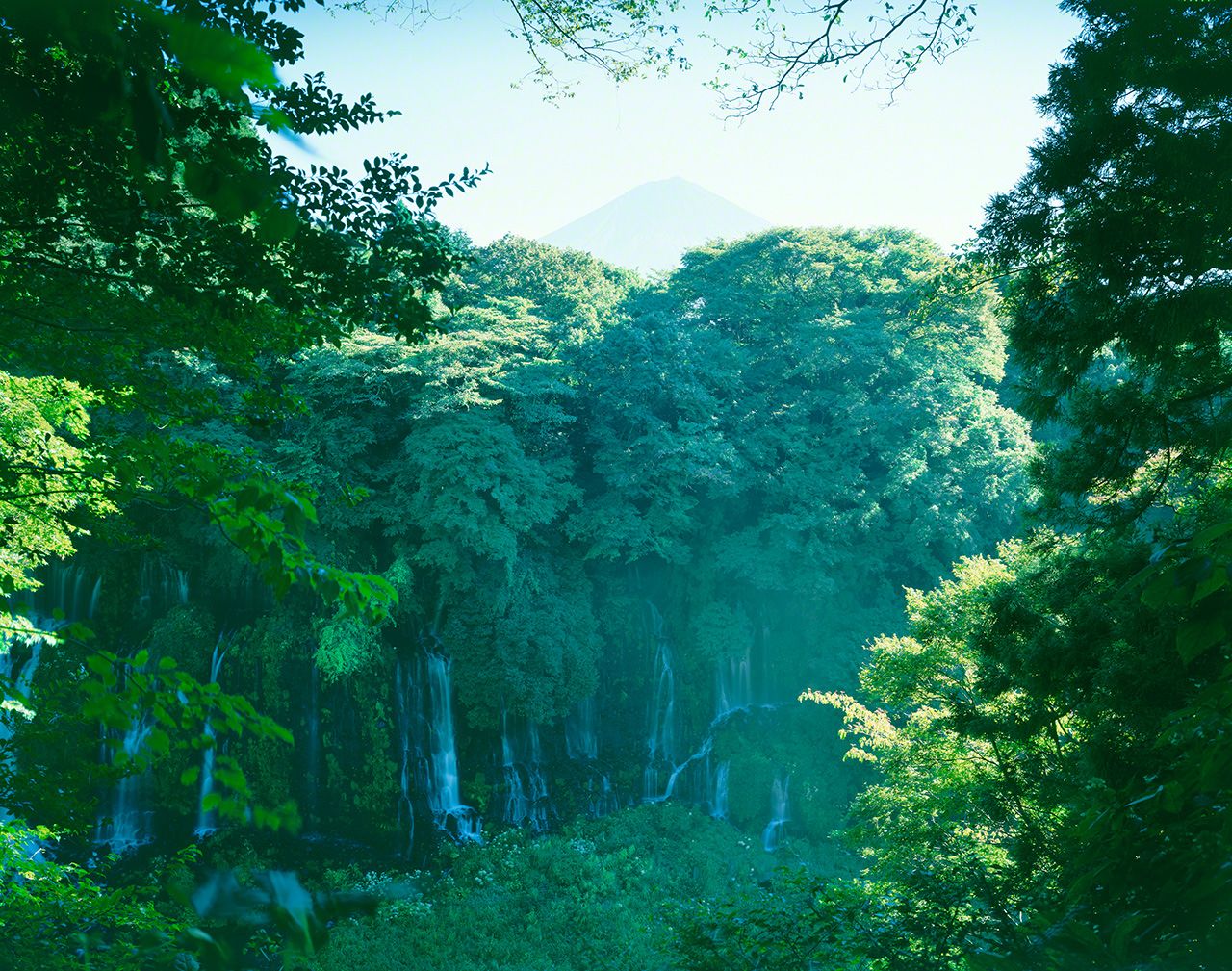 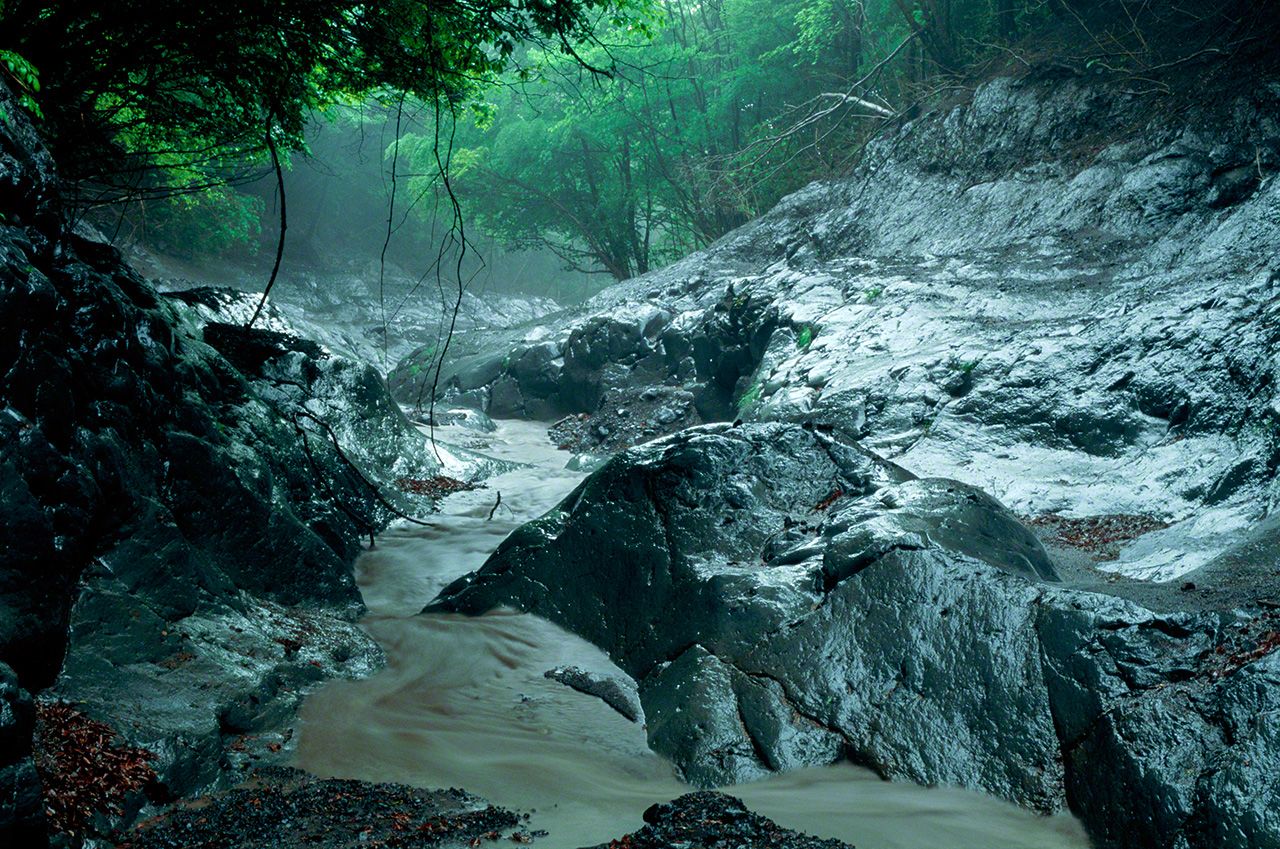 The third station on the Subashiri trail to the summit. 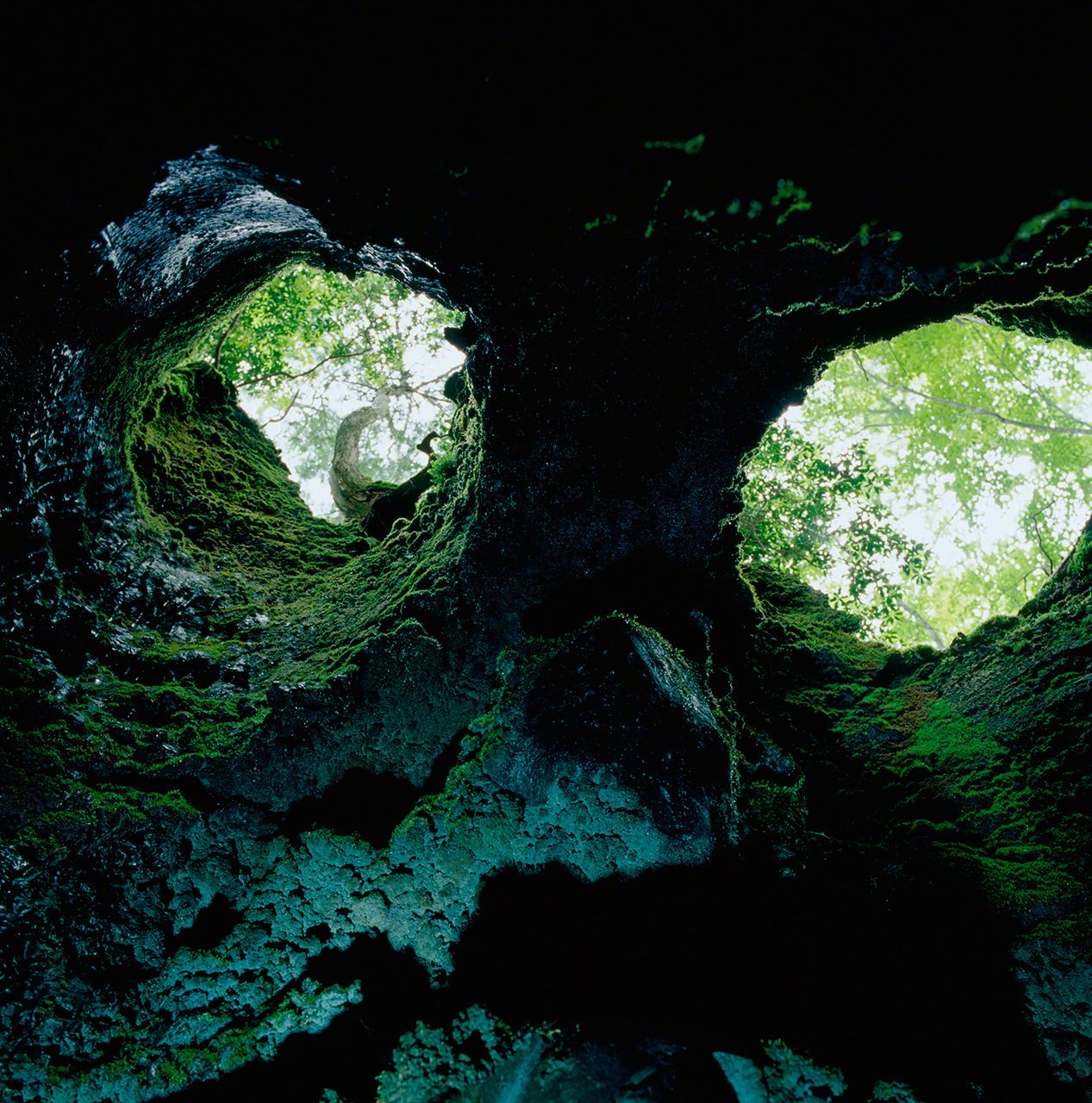 Holes formed by lava in the Aokigahara Forest. As lava flowed down the volcano, it incinerated trees, leaving tubular-shaped caves.

A forest view at Kōriike. 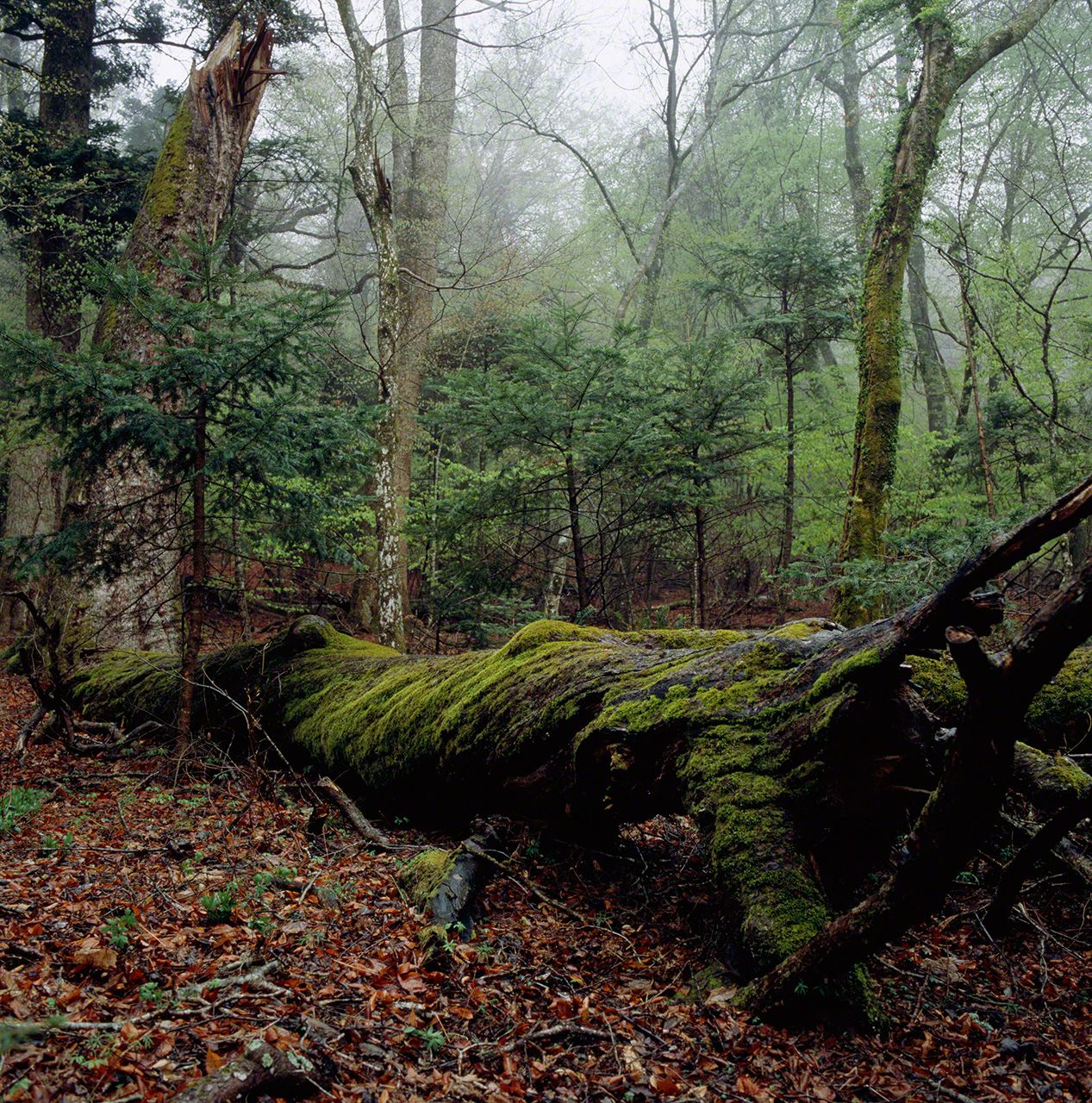 A fallen tree on Ōmuroyama. 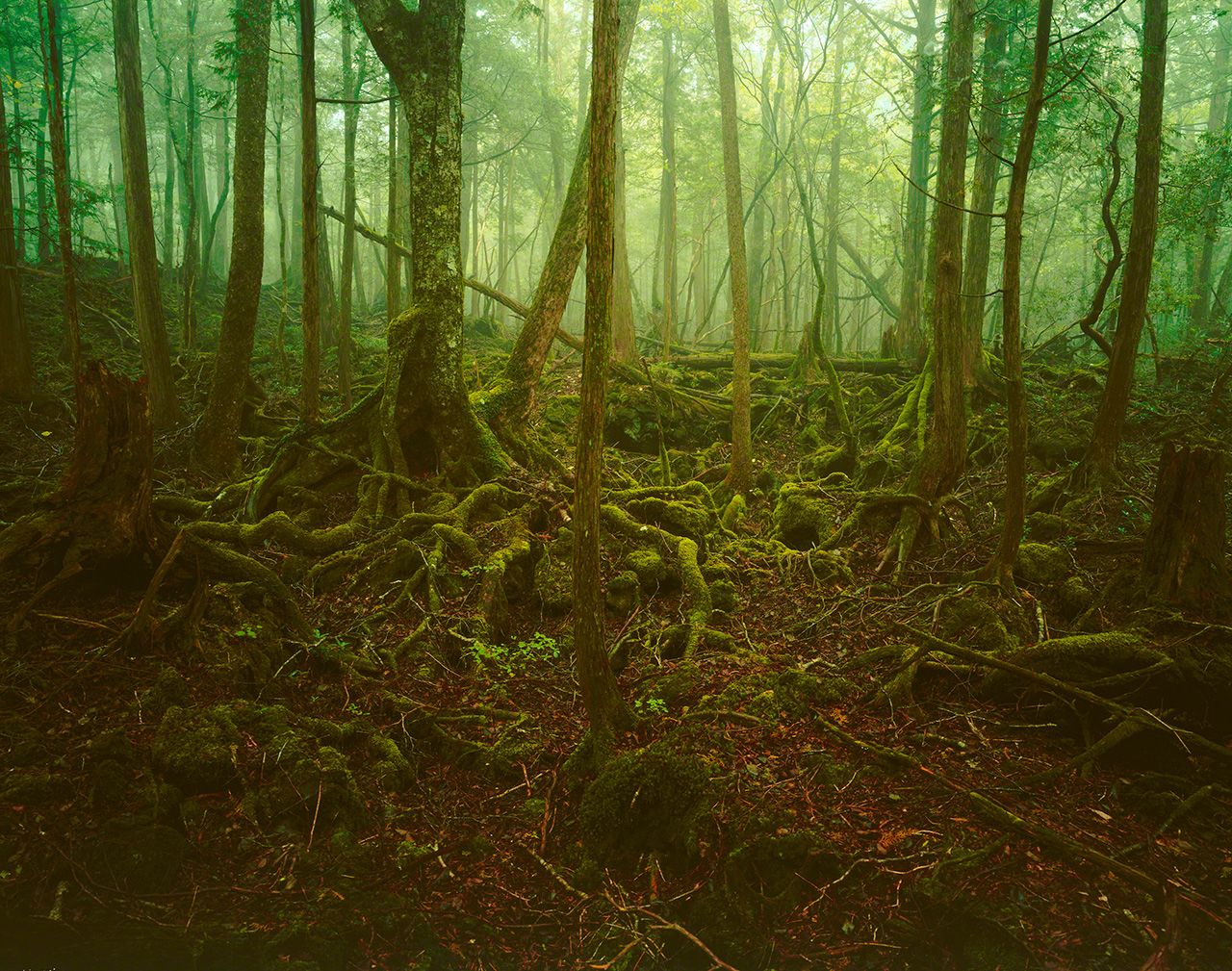 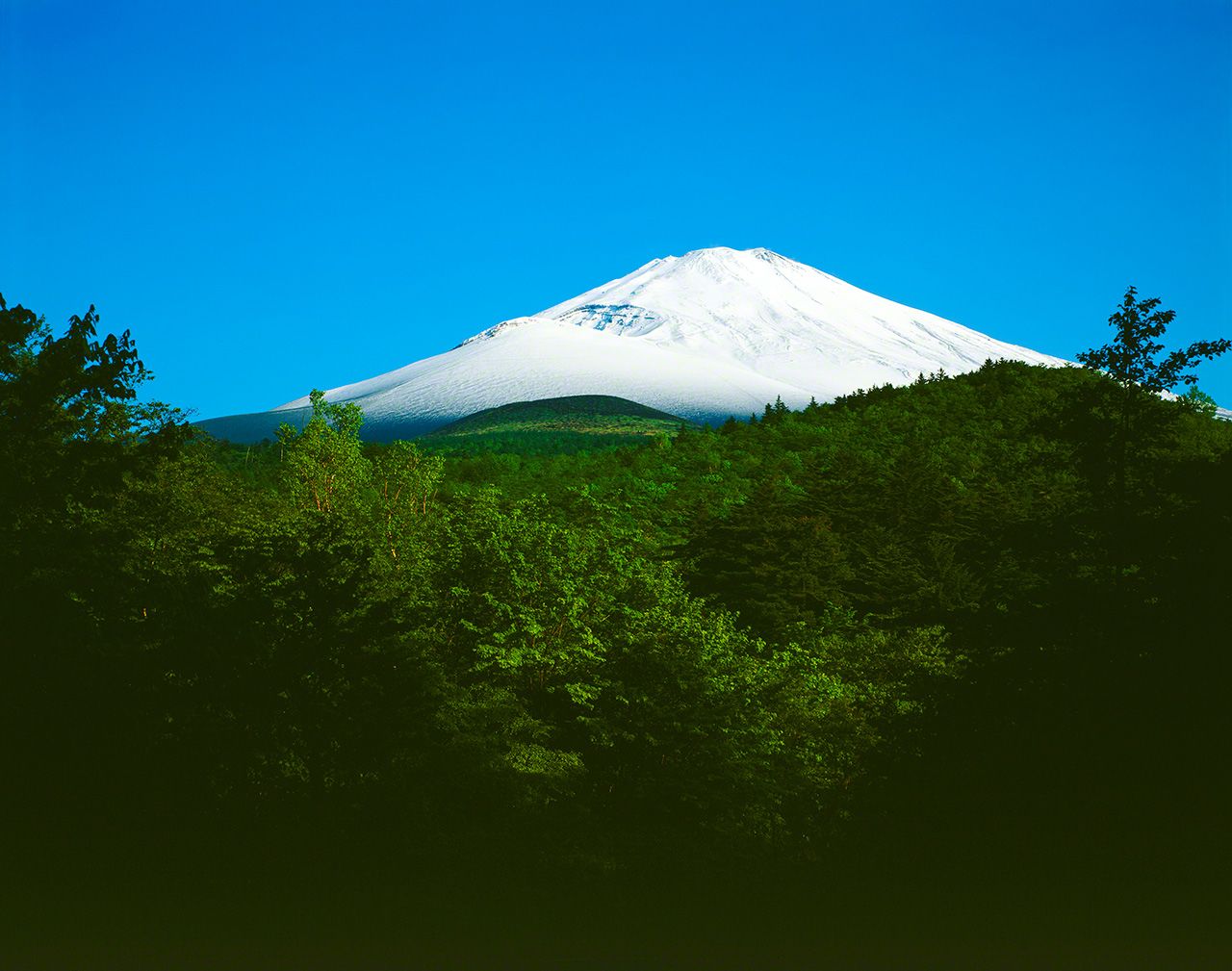 Viewing the mountain from Akatsuka.

Another view of Aoikigahara Forest. 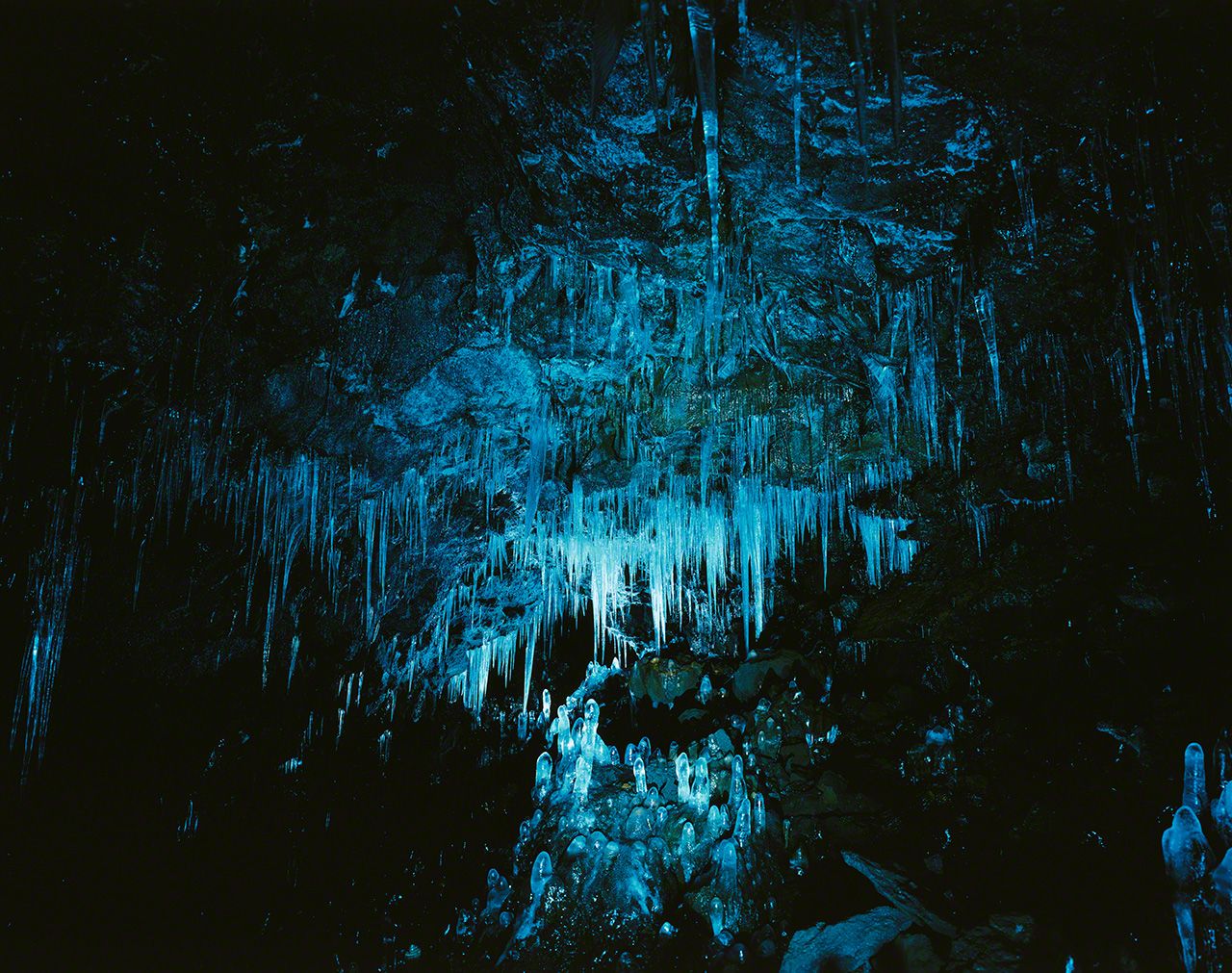 The gloom of Motosu Wind Cave. 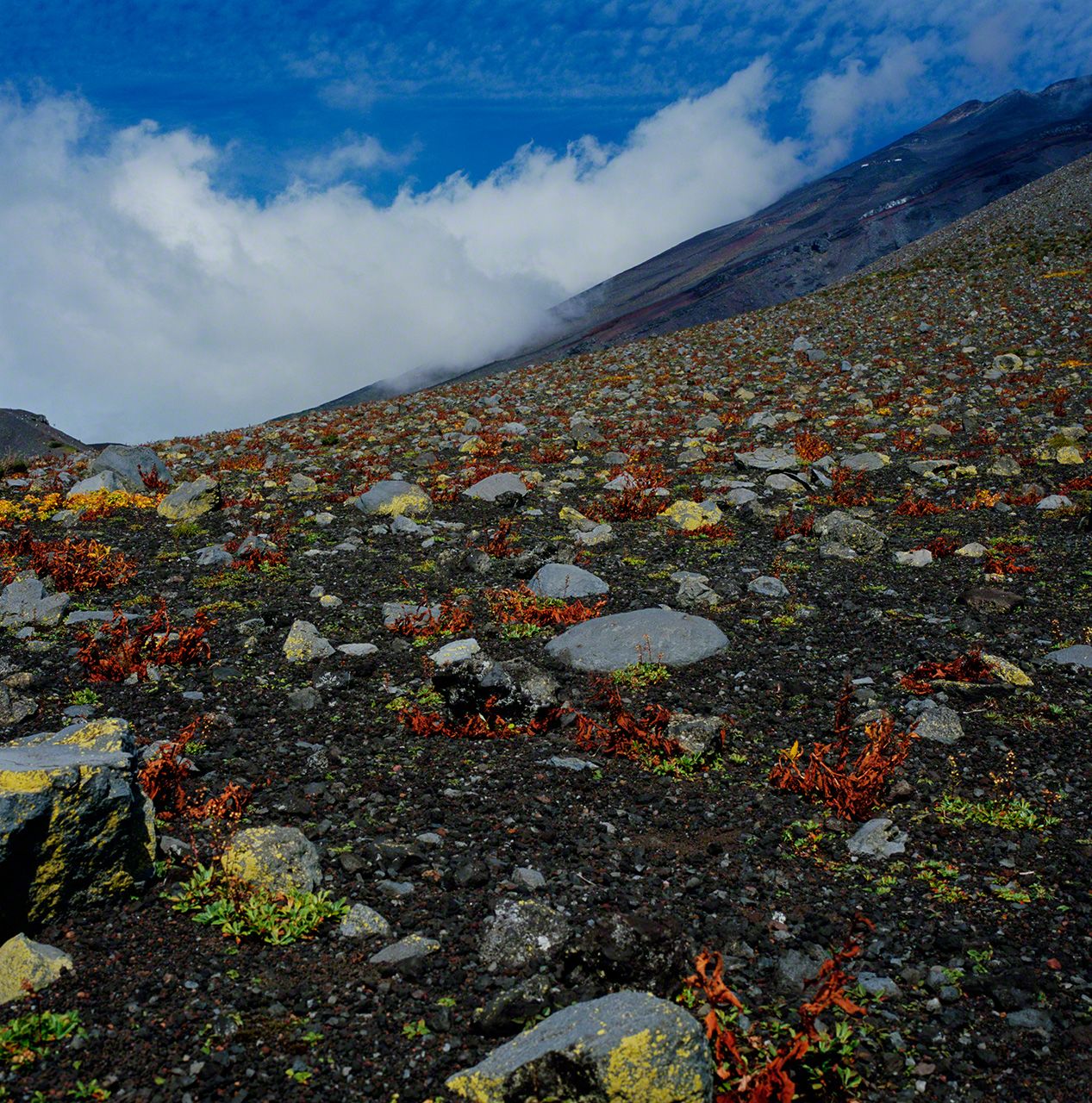 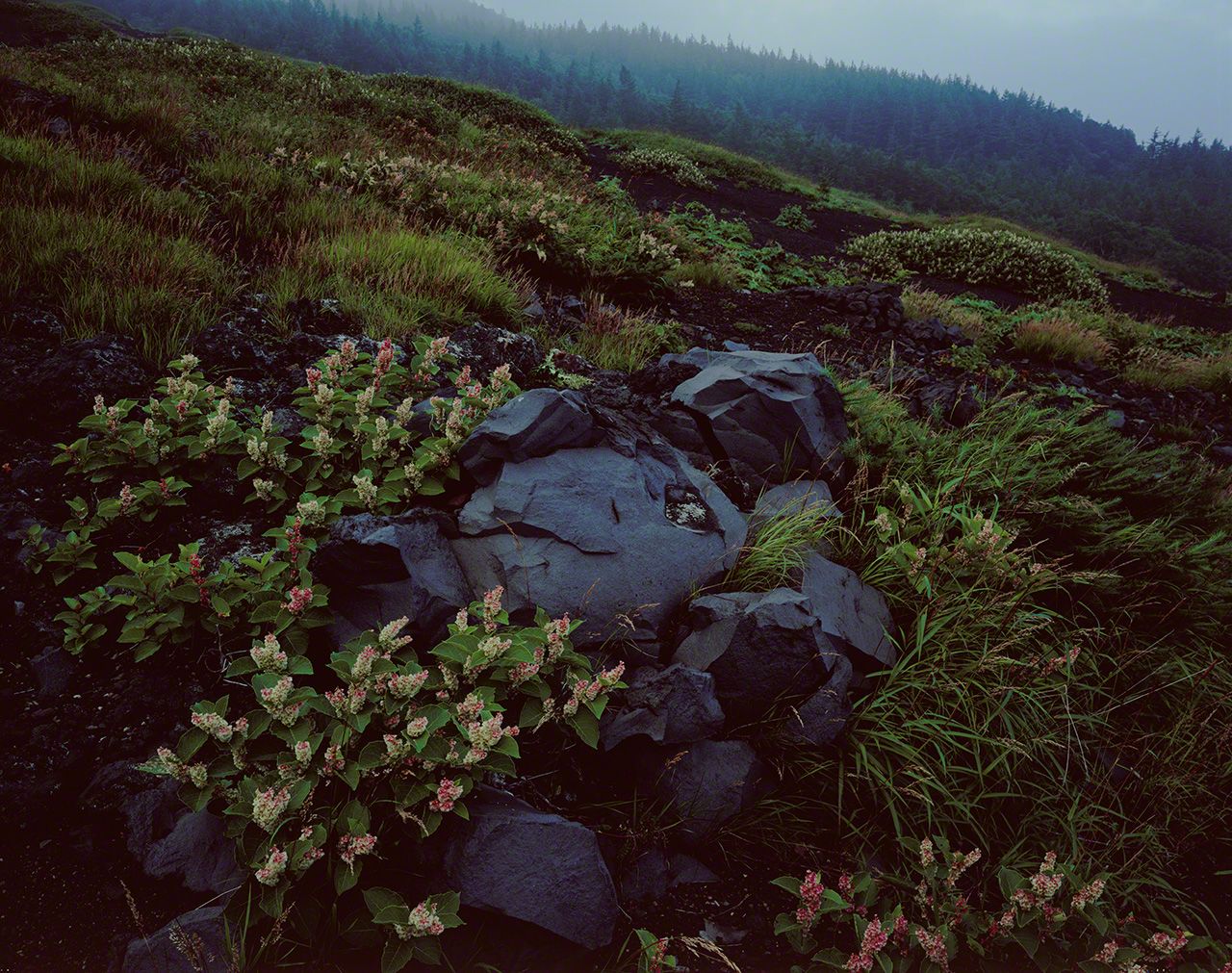 Near the fifth station on the Subashiri route to the summit. 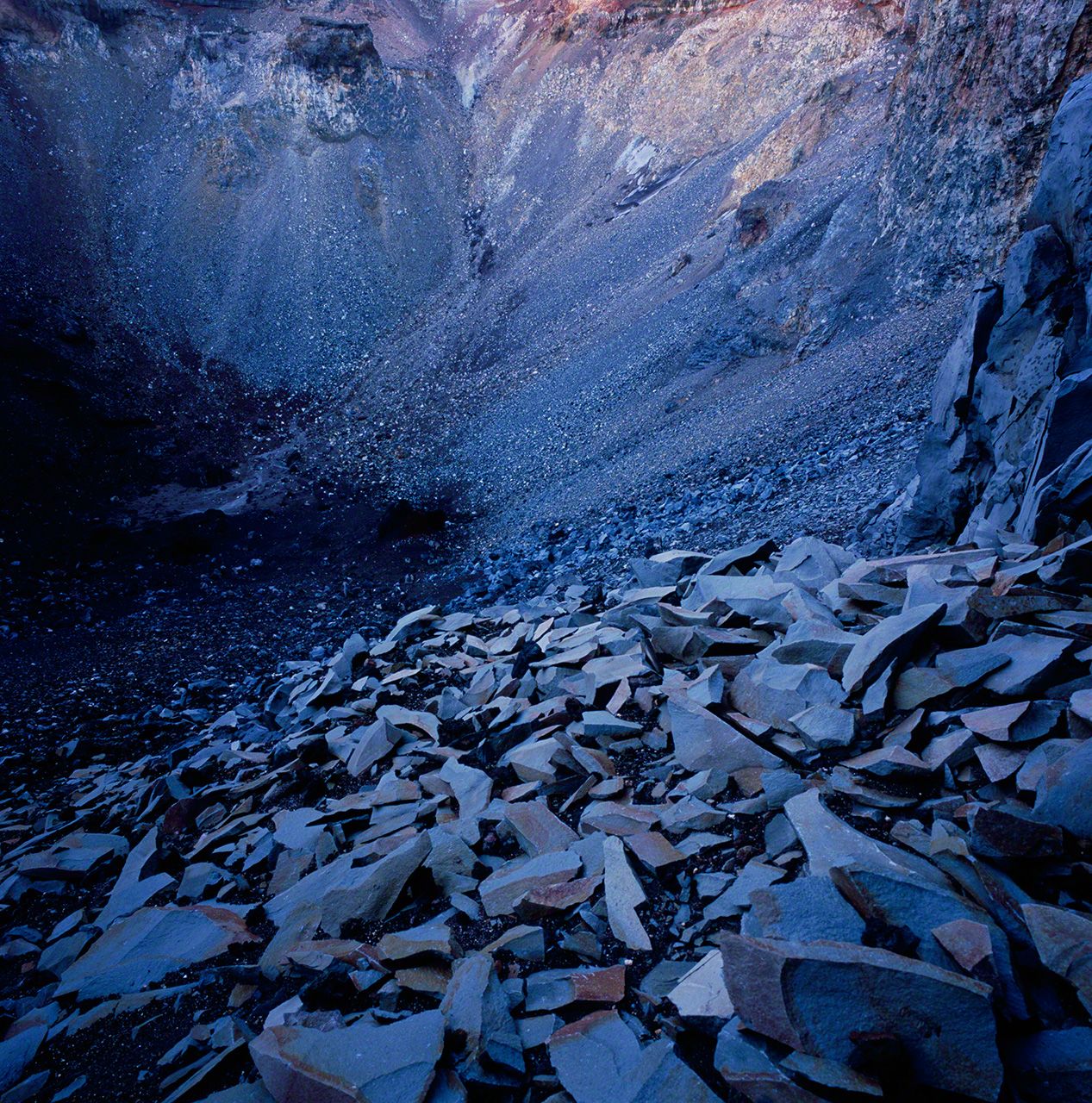 The crater of Mt. Fuji. 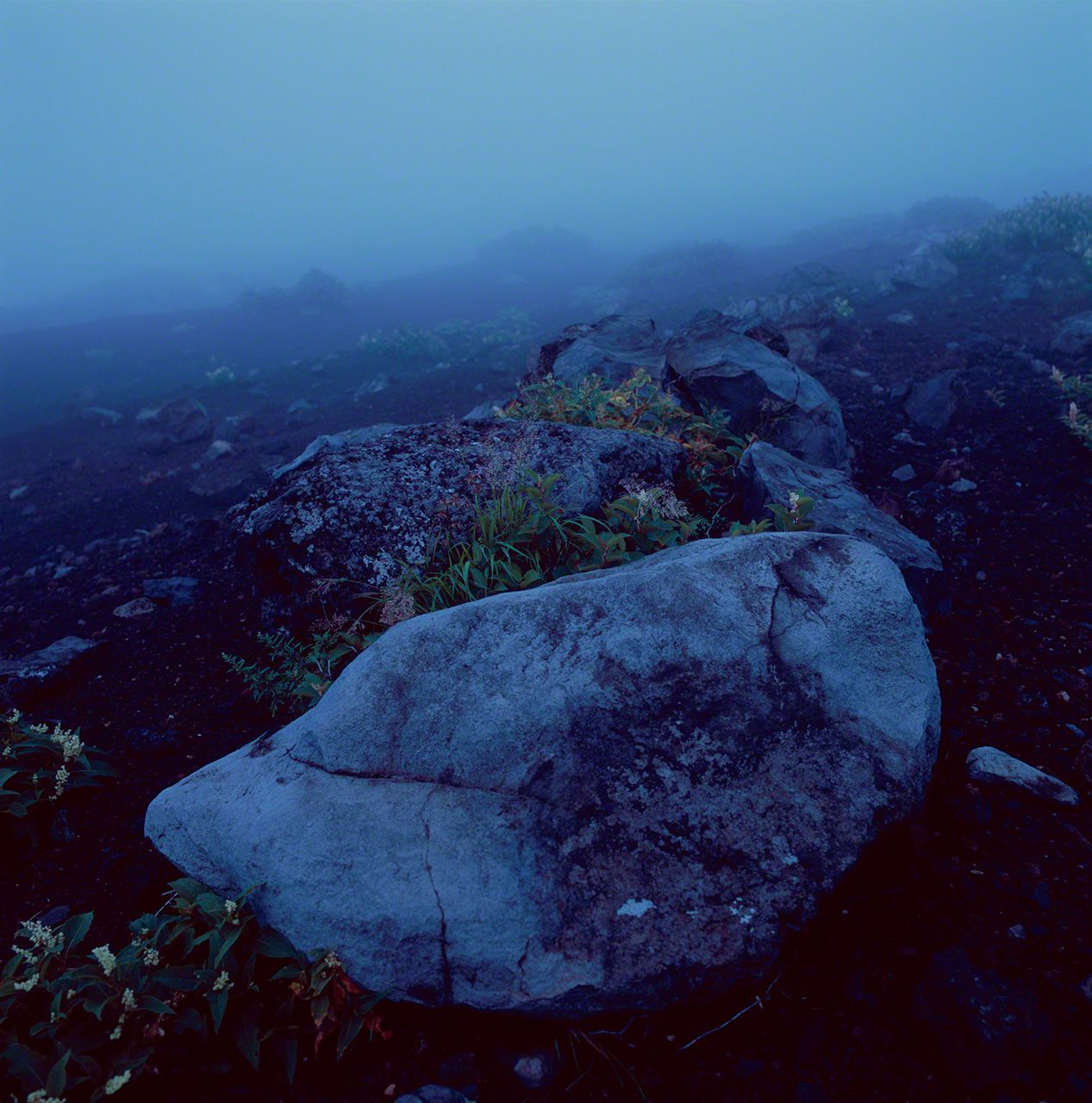 The fifth station on the Subashiri route to the summit.

A fallen tree on Ōmuroyama. 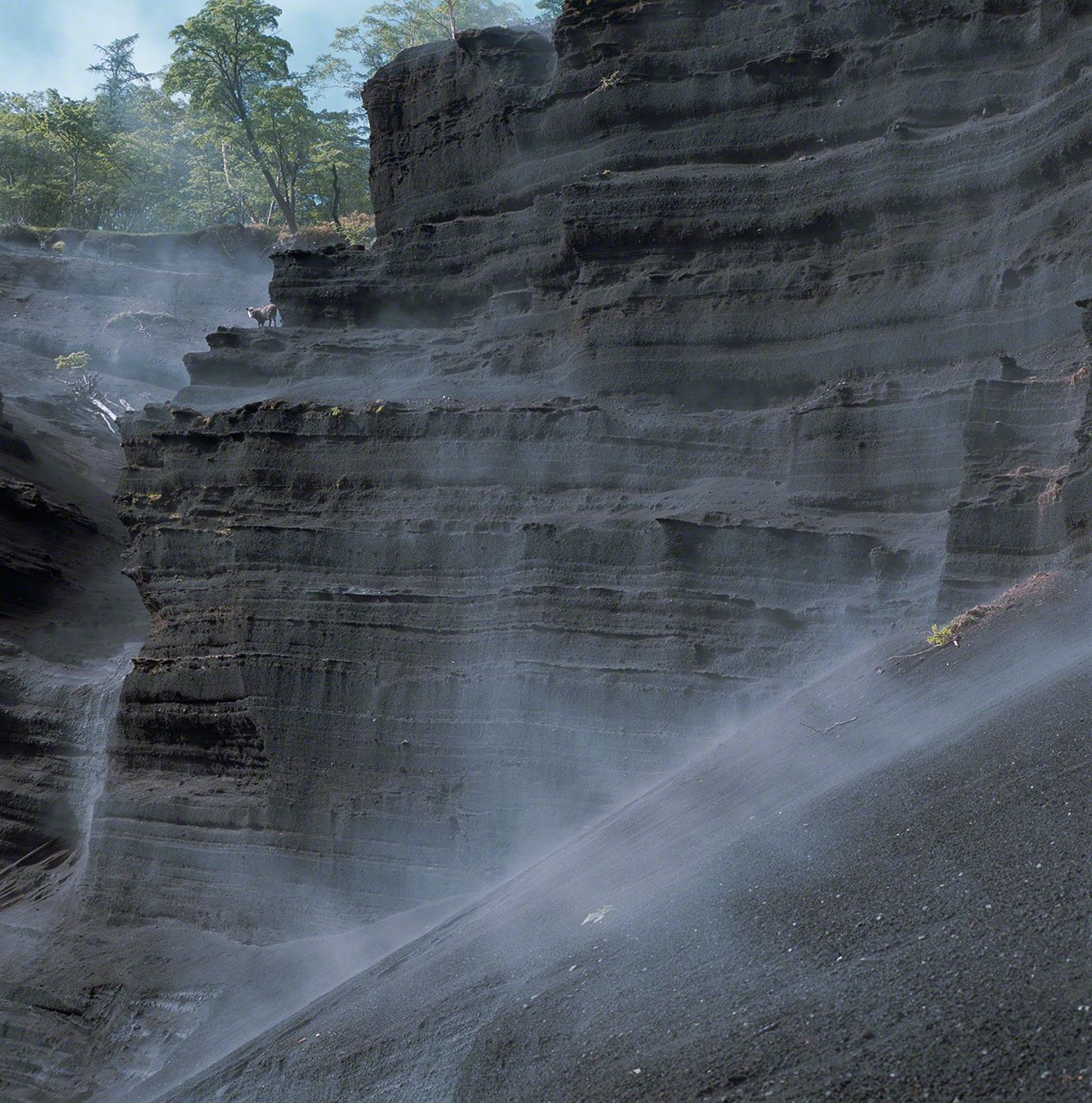 The second station on the Subashiri route to the summit. 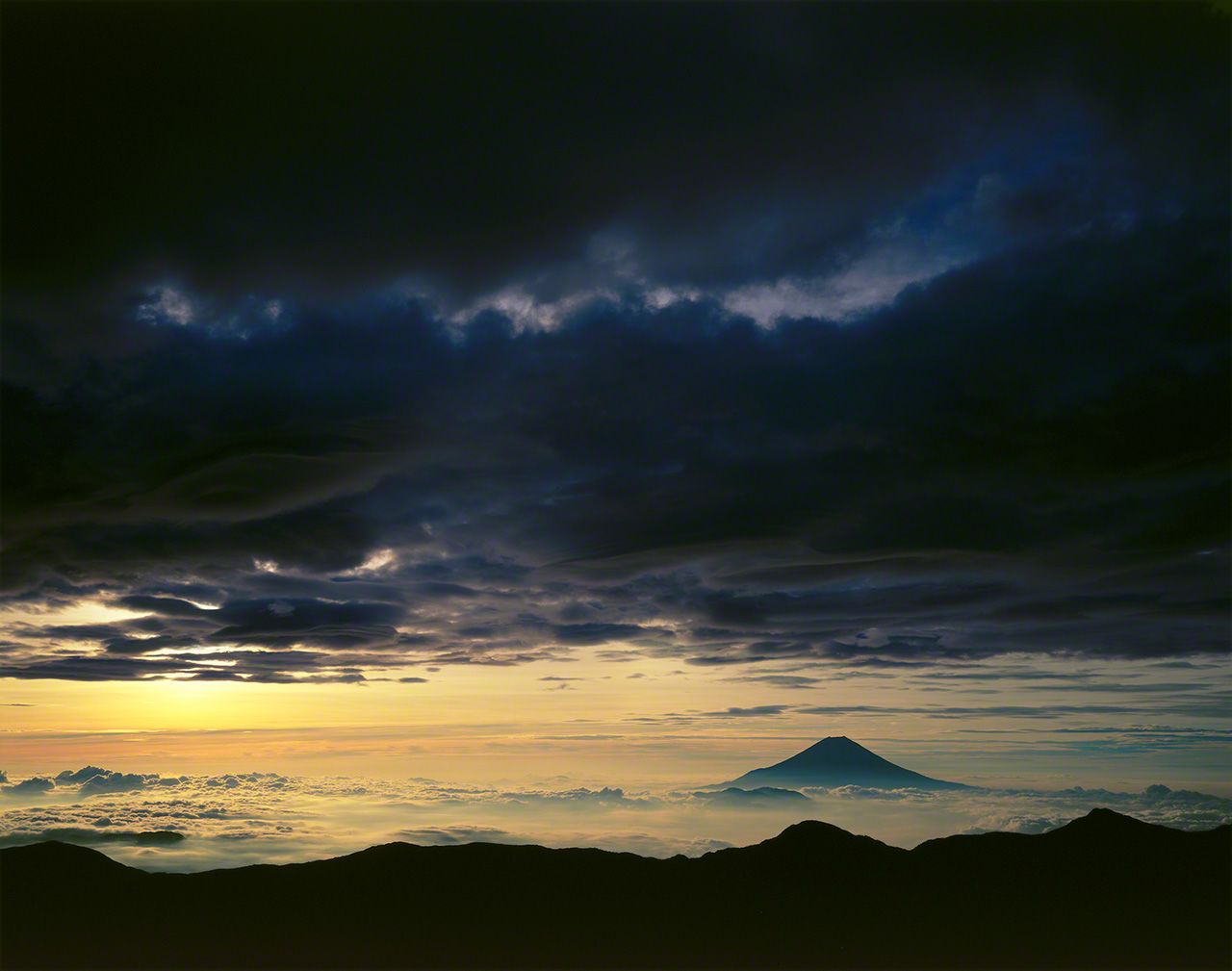 Mount Fuji as seen from Mount Akaishi in the Southern Alps.