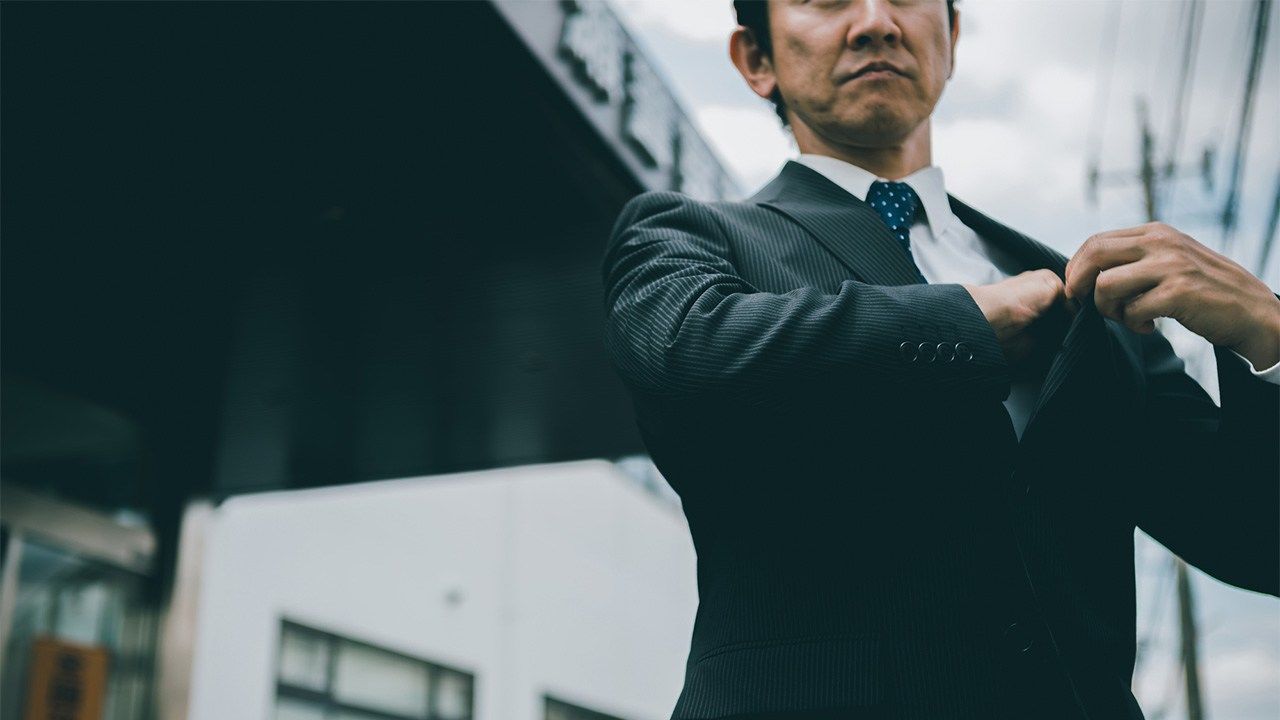 Society Apr 18, 2019
The number of gang members and associates in Japan are at all-time lows, but gangsters are apparently using juvenile delinquents and others to carry out various types of fraud from behind the scenes.

There were 15,600 members of designated bōryokudan organized gangs in Japan as of the end of 2018, a year-on-year decrease of 1,200. Over the past 15 years, the number of gang members has been steadily decreasing. The number of those described as “associates” has also decreased over the past eight years, and now stands at around 14,900. Both are at their lowest points since records were first kept in 1958. 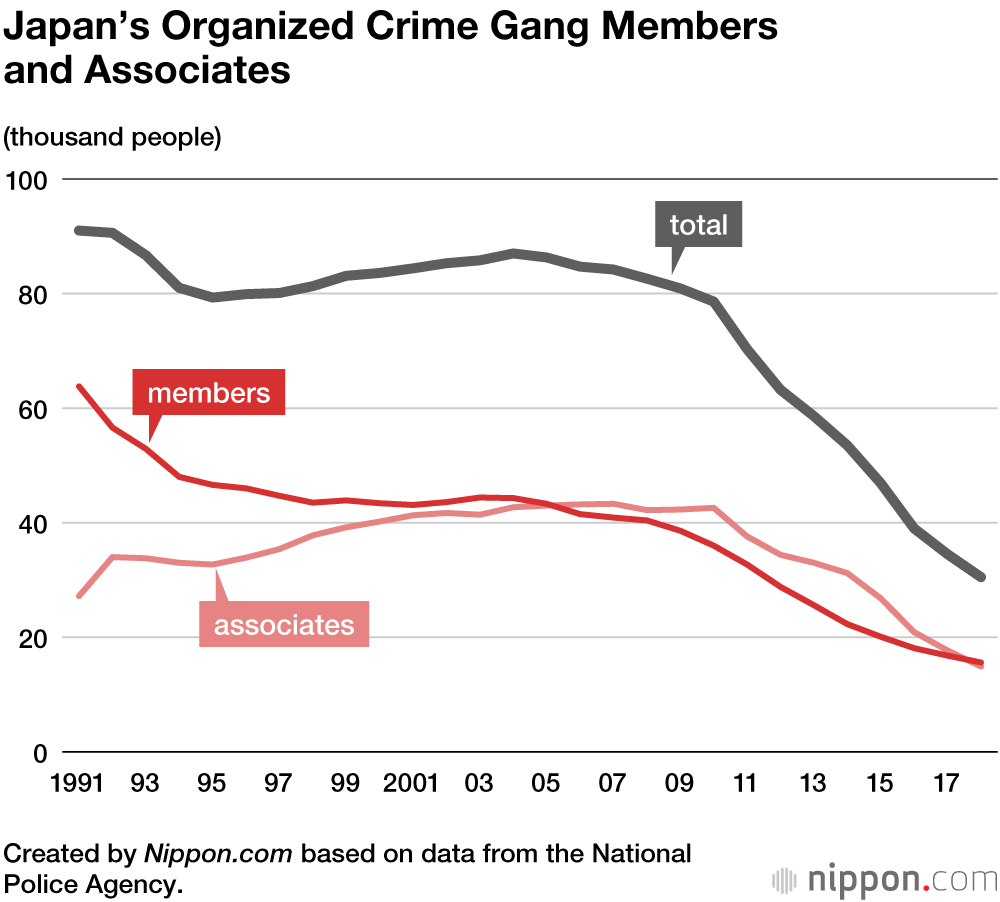 Among those arrested for fraud, 630 were perpetrators of specialized scams such as ore ore sagi (literally, the “it’s me, it’s me scam”) and false-billing fraud. Although the number of gang members and associates involved in specialized scams has been declining since 2015, they still accounted for 2,747 of those arrested in 2018, or 22.9%—far higher than the 6.3% proportion of gang members to the overall violators of the criminal code. 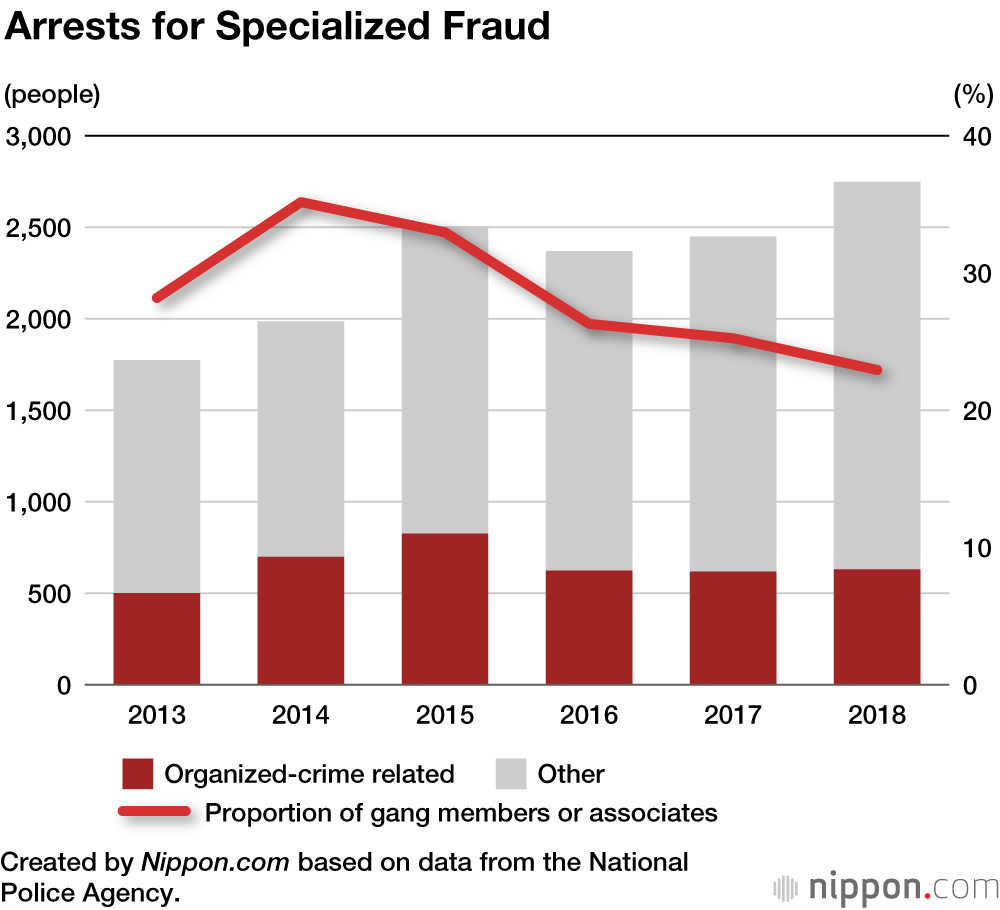 Specialized fraud groups led by gang members have been formed that apparently use bōsōzoku motorcycle gangs and juvenile delinquents as the foot soldiers to deceive victims through telephone fraud and extort money from them. According to the National Police Agency, even when arrests are made of fraud perpetrators, in many cases the ringleaders from organized gangs are not caught because those arrested refuse to turn in their accomplices.