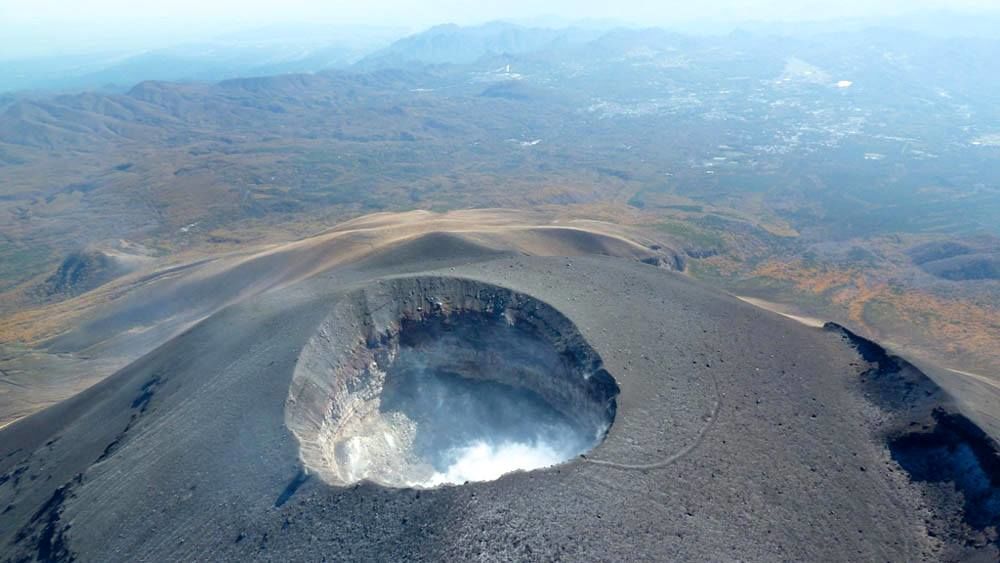 Mount Asama: A Volcano with a Deadly Past

Society Disaster Sep 4, 2019
The Japan Meteorological Agency raised the alert level for Mount Asama following a small eruption on August 7. The mountain last had a major event more than two centuries ago.

Mount Asama, on the border of Gunma and Nagano Prefectures, erupted on August 7, 2019, sending a plume of smoke some 1,800 meters into the air. The Japan Meteorological Agency, citing the possibility of further activity, raised the volcanic alert from Level 1, the lowest on its five-step scale, to Level 3, restricting access to the 2,568-meter peak. The JMA subsequently lowered this to Level 2 on August 19, barring people from approaching the crater, only to have Mount Asama erupt again on August 25.

Although there were no injuries or property damage due to the events, the JMA has kept the mountain at Level 2, warning people not to approach the top of Asama as there is still a risk of flying rocks and pyroclastic flows.

Small eruptions are not uncommon on Mount Asama, which overlooks the towns of Karuizawa, Miyota, and Komoro in Nagano and Naganohara and Tsumagoi in Gunma. The mountain’s recent rumbling offers an opportunity to learn more about the volcano’s violent.

Mount Asama grew from a series of smaller peaks, including Kurofu (active some 20,000 years ago), Hotokeiwa (active between 20,000 and 10,000 years ago), and Maekake (active from 10,000 years ago). Asama has erupted frequently since the Meiji era (1868–1912), with ash occasionally reaching as far as the Tokyo metropolitan area. The JMA monitors the mountain around-the-clock, although there have been no major eruptions for more than 200 years. 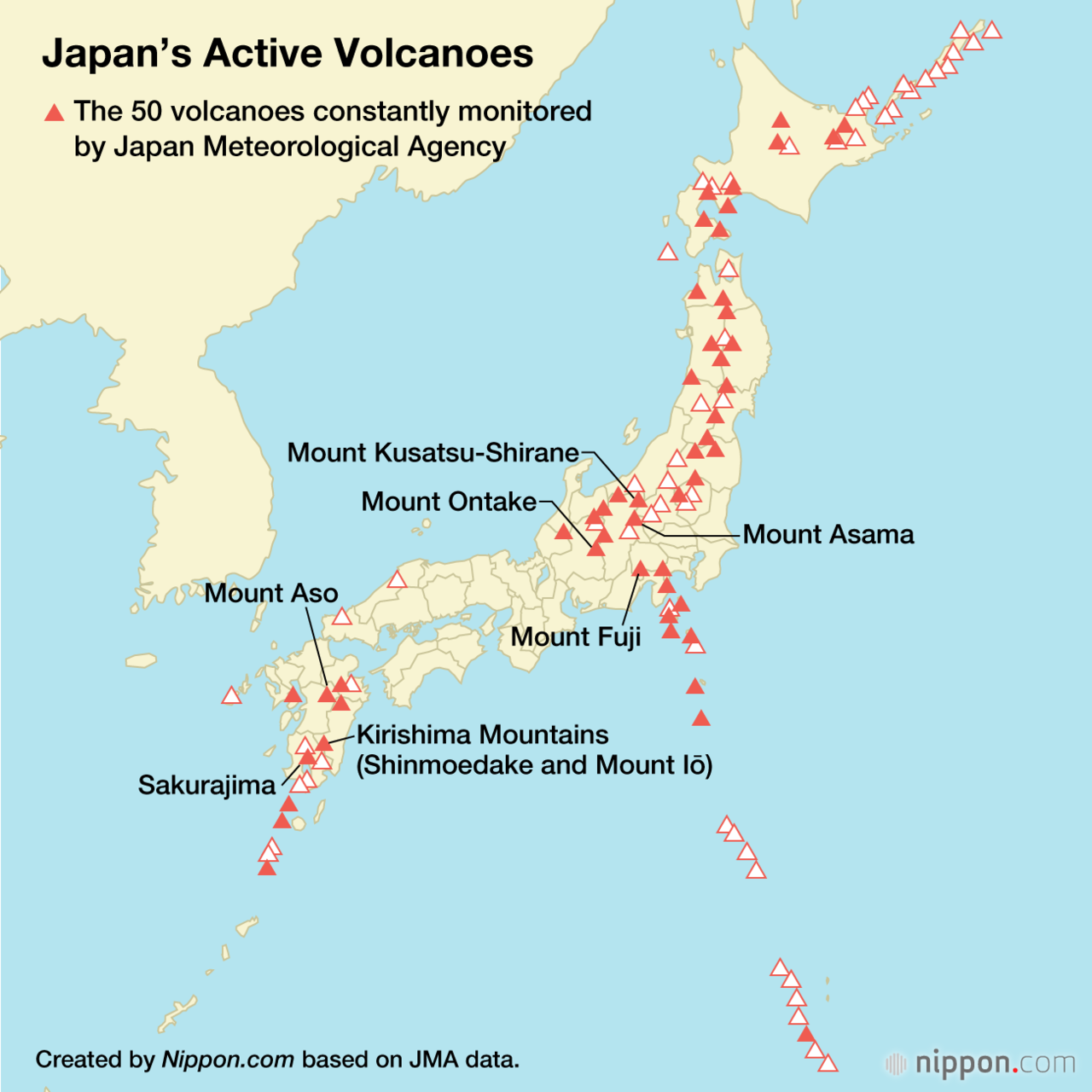 The most recent destructive event occurred in 1783, lasting from May 9 to August 5 of that year. Activity starting from the end of July was particularly violent, culminating in what is known as the great Tenmei eruption. It remains one of Japan’s most catastrophic volcanic disasters.

Shortly after the main eruption subsided in early August, a lahar flowed down the northern slope of the mountain, burying the tiny village of Kanbara and killing most of its residents. The debris flow grew and crashed into the Agatsuma River, where it became a muddy torrent that reached the Tone River and flowed on to the Pacific Ocean some 200 kilometers away. More than 1,600 people died in the flood, and silt and debris raised the Tone riverbed, causing subsequent flooding throughout the watershed for several years afterward.

Key Events in the Eruption of 1783

Compiled by Nippon.com based on data from the Japan Meteorological Agency and Cabinet Office.