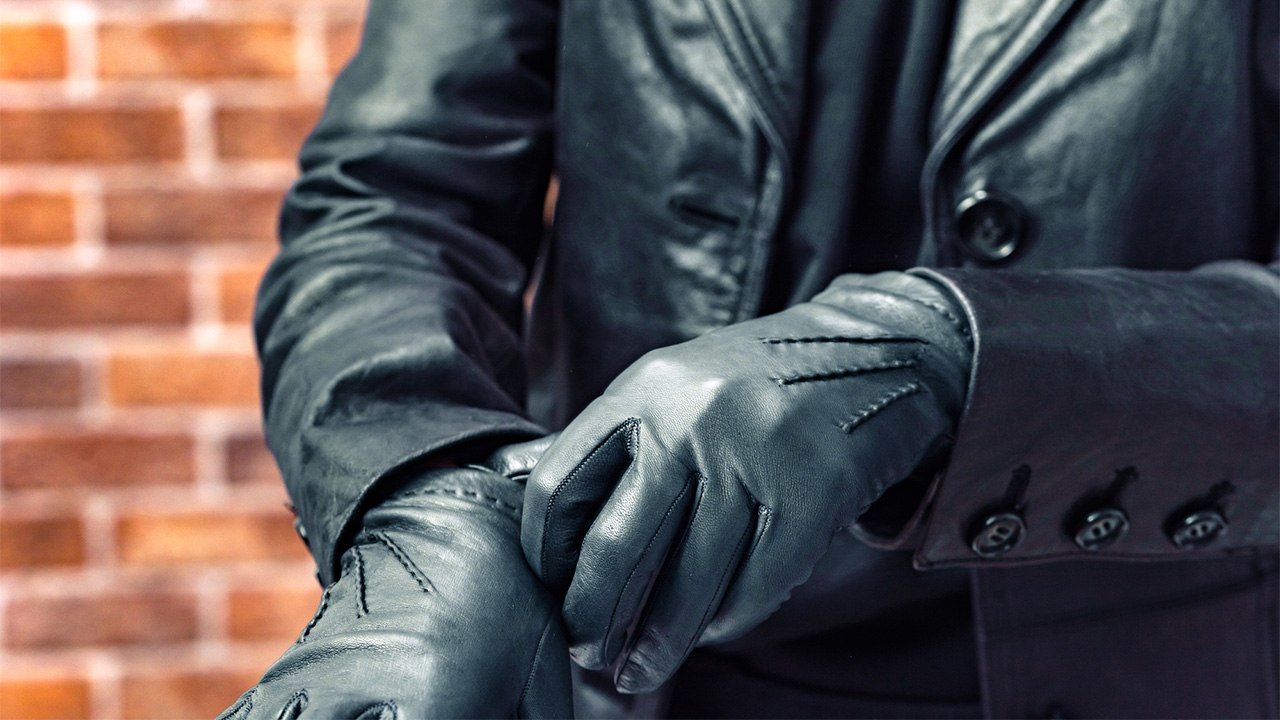 Society Lifestyle Apr 14, 2020
Crackdowns on financing to organized crime gangs in Japan have made it difficult for them to maintain members. Numbers have been continuously falling for more than 15 years now.

A National Police Agency report shows that total members of designated bōryokudan organized crime gangs fell by 2,300 from 2018 to a new record low of 28,200 as of the end of 2019. This is the fifteenth consecutive year that numbers have fallen. Gang members fell by 1,200 to 14,400 and “associate” members now stand at 13,800. Both numbers are at their lowest since records were first kept in 1958.

An increase in crackdowns by the police and regional-level action to eliminate gang activities have led to many gangs being unable to acquire funding, making it difficult for them to afford to keep large numbers of members. 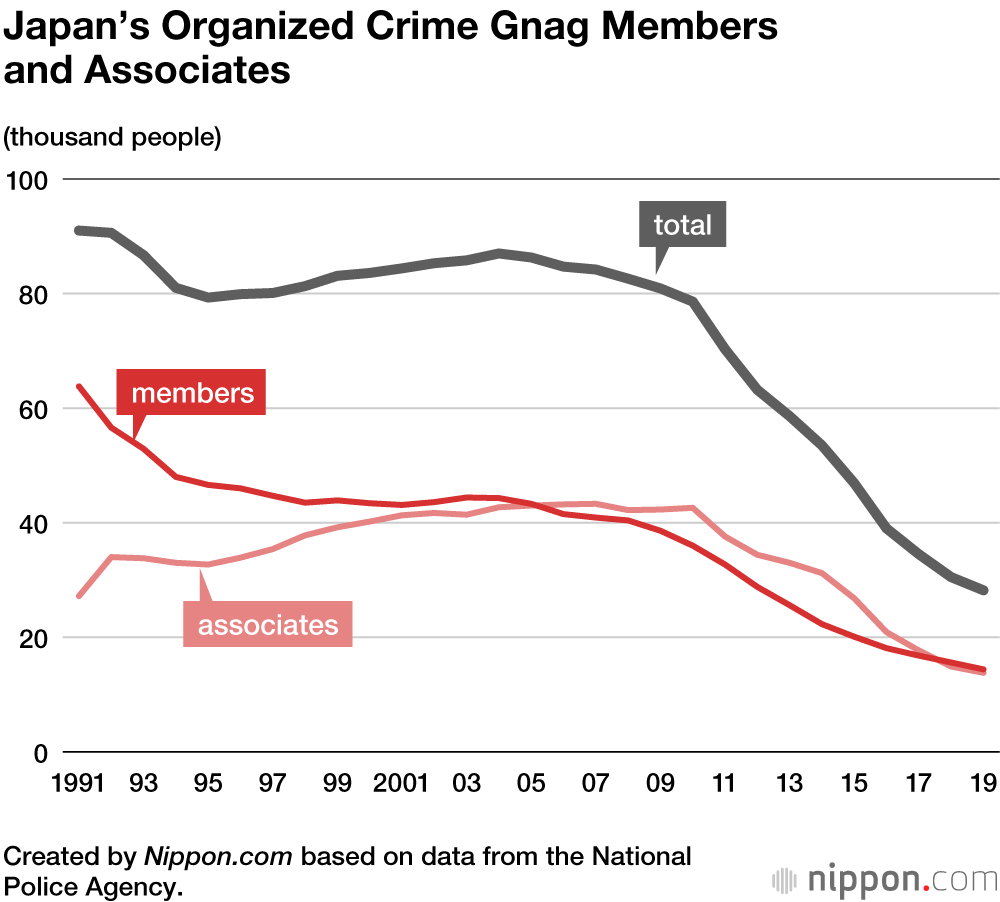 All the major organized crime gangs saw decreases, with overall members in the largest main organization, the Yamaguchi-gumi, dropping by 600 to 8,900. The Sumiyoshi-kai now has 4,500 members and the Inagawa-kai only 3,400. The five main gangs account for 72.7% of gang members in total.

Compared to the previous year, the number of gang members arrested also fell in 2019 by 2,600 to 14,281. The largest number of arrests were for violations of the Stimulants Control Act (3,593), followed by assaults (1,823). Of those arrested, 36% were connected to the Yamaguchi-gumi.