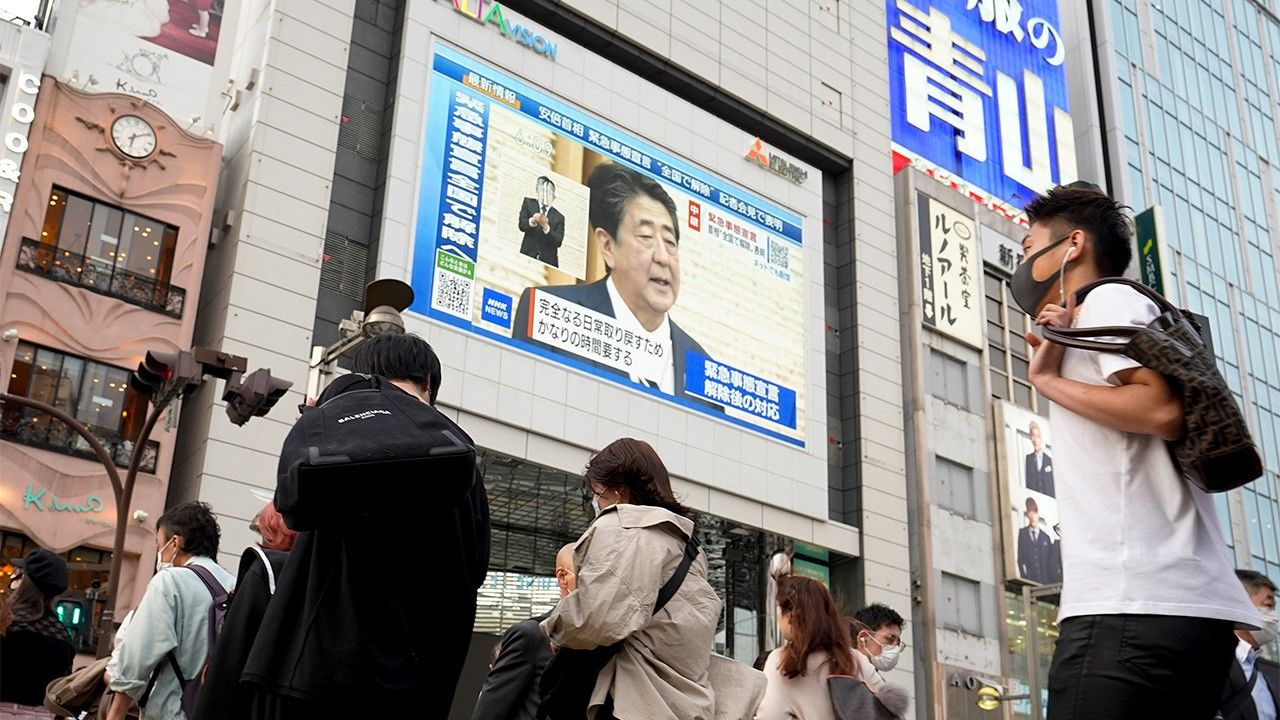 Society Lifestyle Entertainment Food and Drink Jun 16, 2020
Even before Japan’s state of emergency declared to stop the spread of COVID-19 was finally lifted in the last five prefectures on May 25, restaurant bookings had already started to recover as consumers succumbed to quarantine fatigue.

On April 16, the Japanese government declared a nationwide state of emergency. As the public was asked to stay at home, many businesses were asked to reduce their operating hours or suspend operations. On May 14, approximately one month later, the state of emergency was lifted in 39 of Japan’s 47 prefectures.

On May 17, restaurant booking service TableCheck compared booking levels in two prefectures in which the state of emergency had just been lifted (Aichi and Fukuoka) to the eight in which restrictions continued (Hokkaidō, Tokyo, Saitama, Chiba, Kanagawa, Osaka, Kyoto, and Hyōgo). They found that in the two prefectures in which restrictions had been lifted, bookings made using the TableCheck service had risen to 2.95 per restaurant by Saturday May 16, a level of 3.4 times the 0.88 observed on April 20, the year’s slowest day to date. In the eight prefectures that remained under a state of emergency, an average of 2.28 bookings per restaurant were recorded on May 16, a threefold increase on the 0.75 observed on April 20. This shows that bookings in these areas were already recovering despite the state of emergency, albeit not to the levels observed in Aichi and Fukuoka. The increase is attributed to a combination of stir-crazy diners and a greater number of restaurants being forced to return to normal trading hours for financial reasons.

Created by Nippon.com based on data from TableCheck (as of May 17). The eight prefectures under a state of emergency were Hokkaidō, Tokyo, Saitama, Chiba, Kanagawa, Osaka, Kyoto, and Hyōgo.

TableCheck describes the level of bookings, which amounts to less than three per day per restaurant, as “still low”. Now that the state of emergency has been lifted nationwide, the hospitality industry is hoping patrons will quickly return to restaurants and izakaya. However, with more trips and more gatherings comes a greater risk of further COVID outbreaks. To mitigate this risk, the government is calling for a switch to a new style of dining in which diners sit side by side instead of face to face.