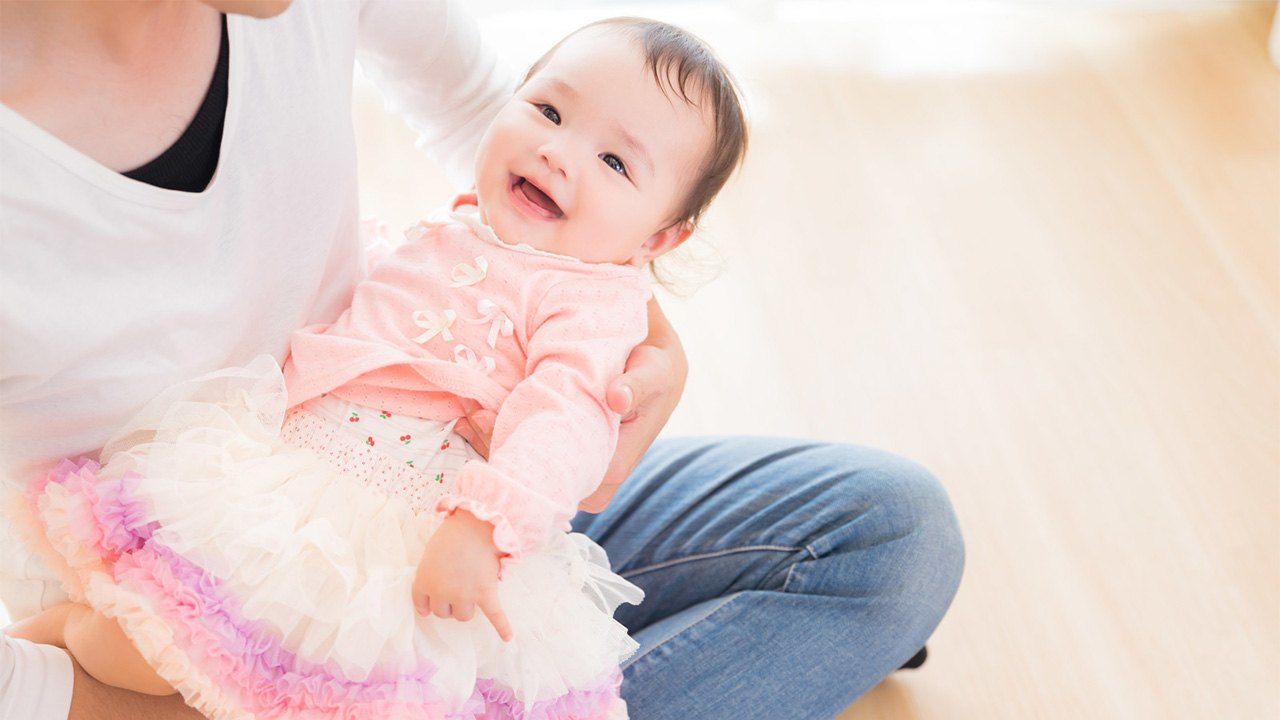 Japan’s Deaths Exceed Births by Half a Million in 2019

The number of annual births in Japan fell year-on-year by 53,000 in 2019, to 865,000. Provisional demographic statistics published by the Ministry of Health, Labor, and Welfare also indicate that the total fertility rate—the average number of children born to each woman during her lifetime—decreased by 0.06 point to 1.36 in 2019. 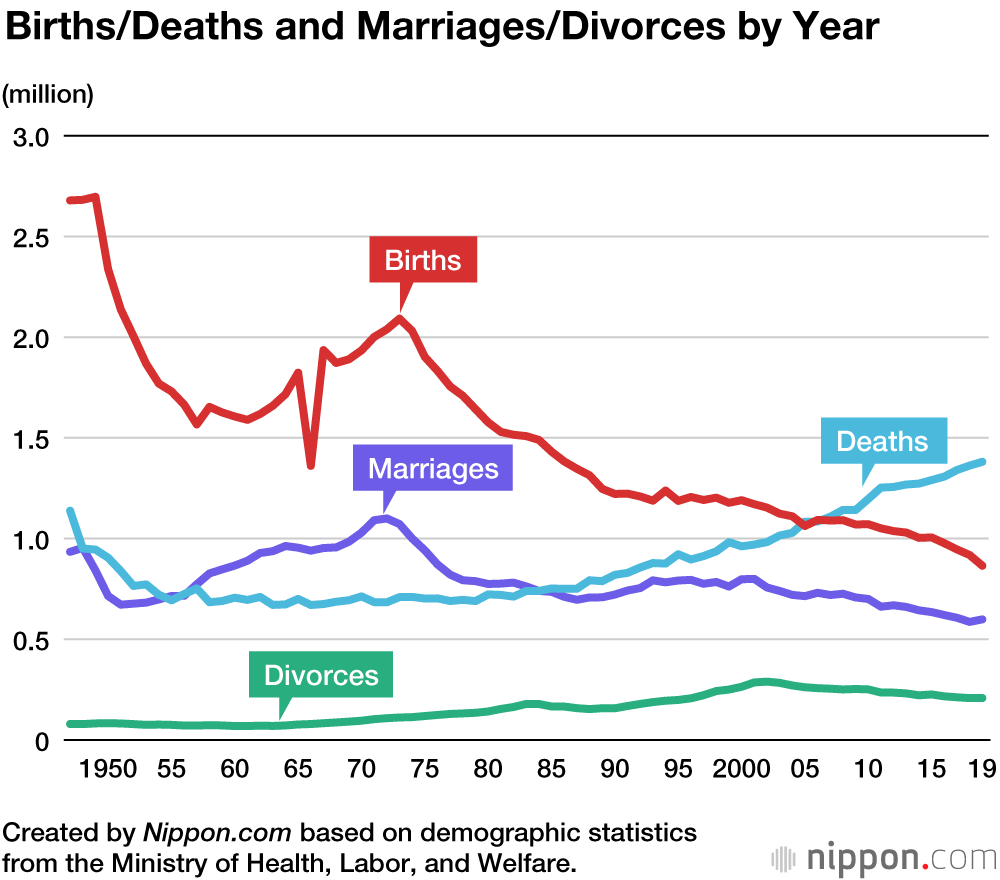 As Japan continues to gray, there was a new postwar record for annual deaths at 1,381,000. The natural population decrease of 516,000 was the largest ever drop. 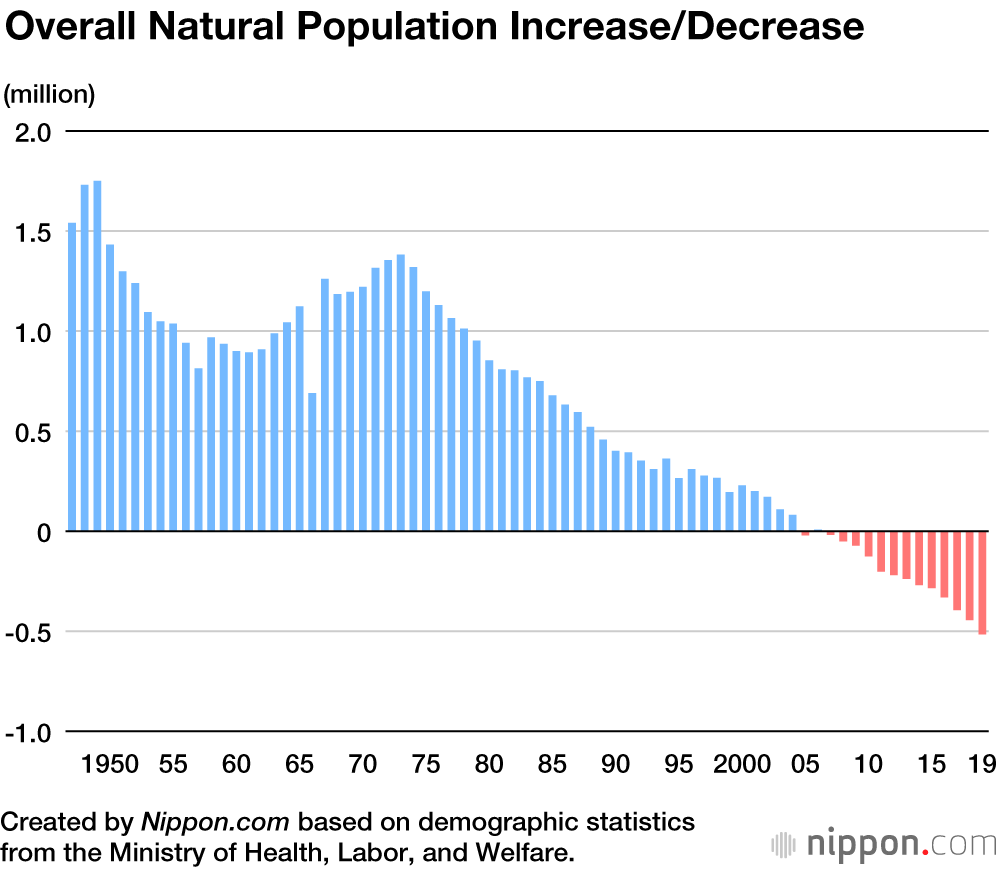 The number of marriages bucked a recent downward trend, rising 12,500 to 599,000. It was the first increase for seven years as many couples viewed the start of the new Reiwa era, which began on May 1, 2019, as an auspicious time to wed.