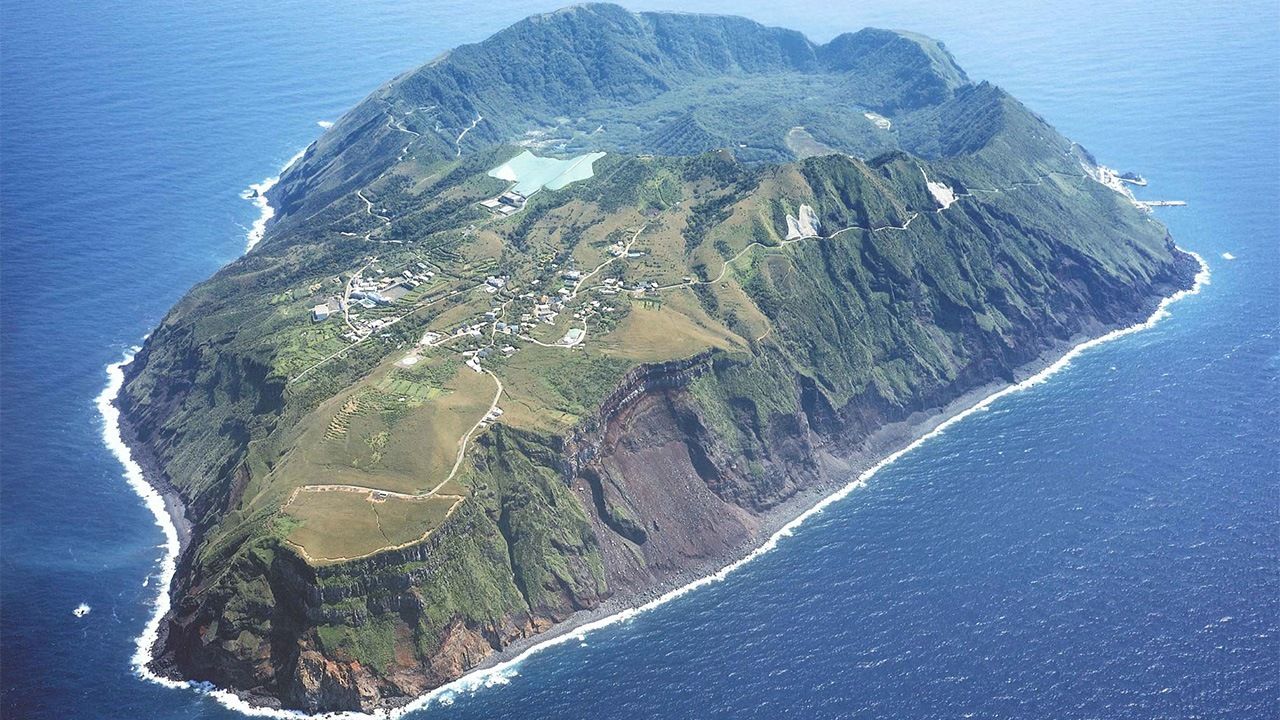 Travel Society Sep 11, 2020
Japan is made up of almost 7,000 islands ranging from those among the largest in the world to tiny, uninhabited landmasses.

The Japanese archipelago consists of 6,852 islands in total according to the Japan Statistical Yearbook, published by the Ministry of Internal Affairs and Communications’ Statistics Bureau of Japan. Five of these are defined as “mainland” islands: Hokkaidō, Honshū, Shikoku, Kyūshū, and Okinawa Island. The remaining 6,847 are defined as “remote” islands, 416 of which are inhabited.

Incidentally, Honshū is the 7th largest island in the world after Greenland, New Guinea, Borneo, Madagascar, Baffin Island, and Sumatra. Hokkaidō is 19th and Kyūshū is 31st. (This excludes continental landmasses like Australia). 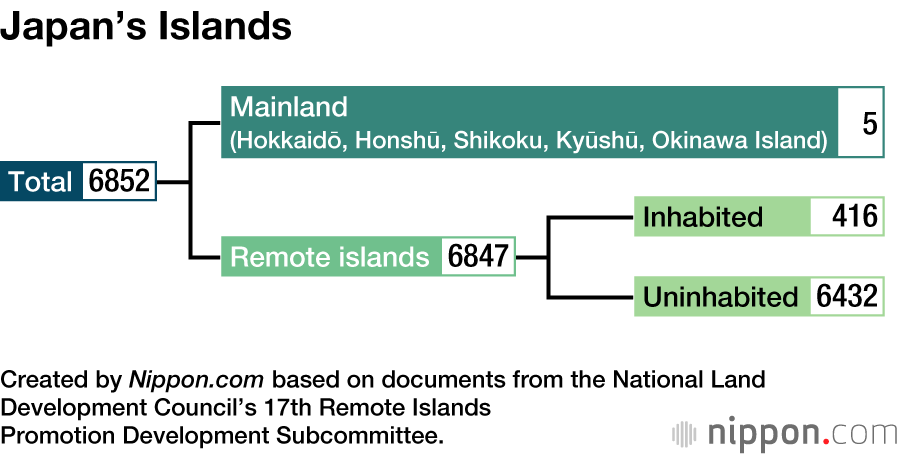 Of the inhabited remote islands, the total area of the 304 designated in legislation related to the Remote Islands Development Act is 2% of Japan’s total land mass, and only 0.5% of the national population lives there. More than 70% have 500 inhabitants or less. 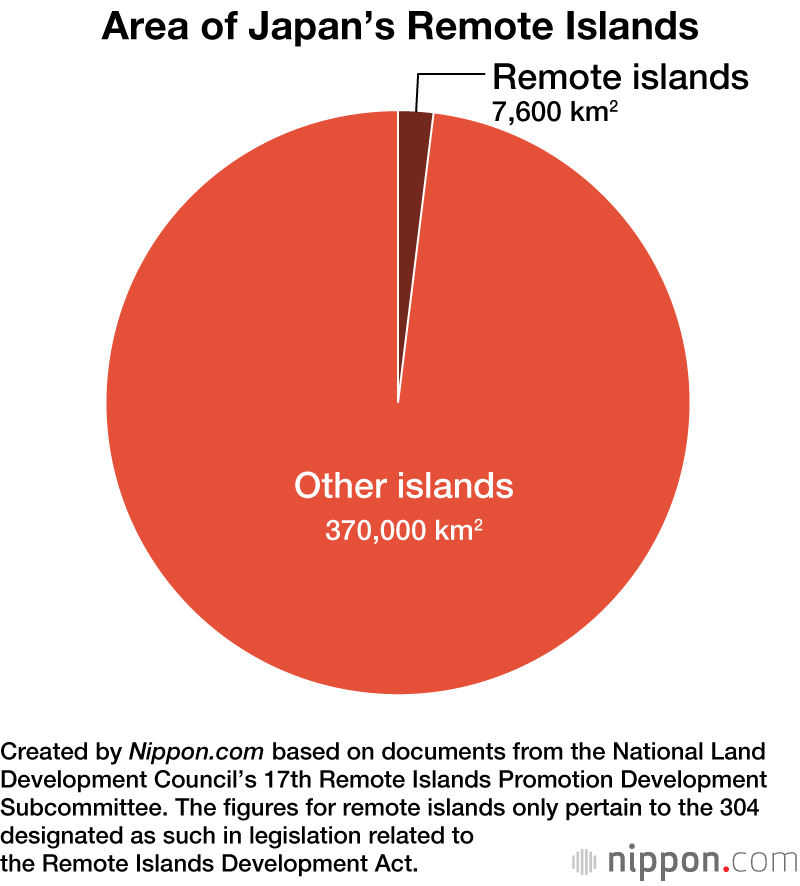 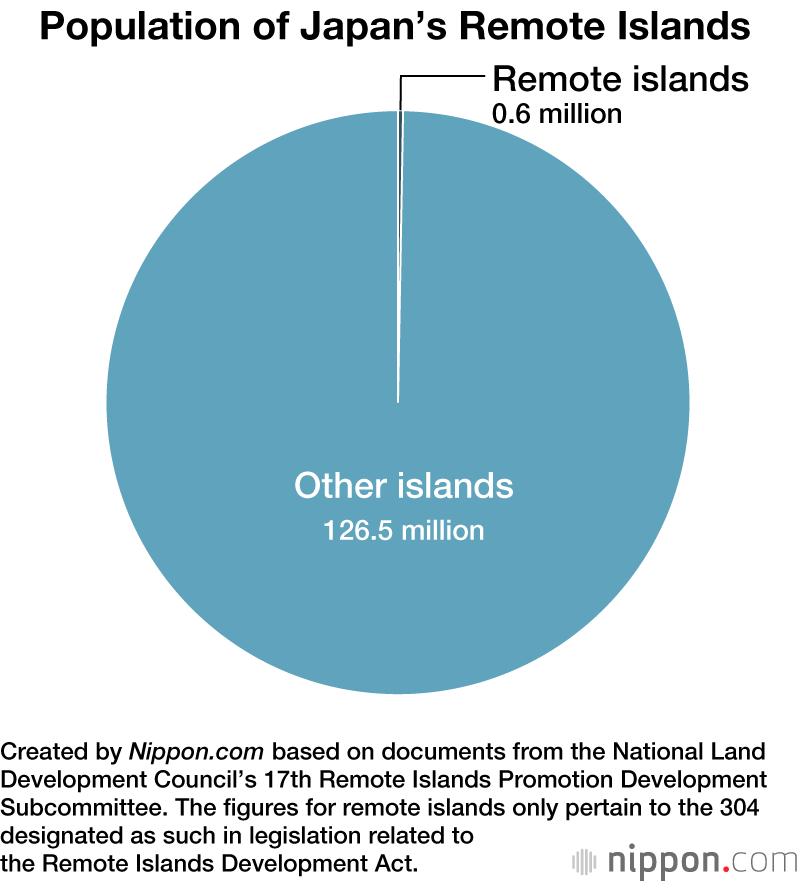 By prefecture Nagasaki has most islands with 971, including Iki, Tsushima, and the Gotō Islands. Kagoshima and Hokkaidō also ranked in the top three. Perhaps surprisingly, Tokyo has the sixth most due to the fact its administrative powers extend to both the Izu and Ogasawara Islands. Aogashima (pictured in the banner photo), part of the Izu Islands, is known for having the village with the smallest population in Japan. Thus Tokyo, one of the world’s largest cities, administers the smallest village in Japan. In the Ogasawara Islands, Okinotorishima is at the furthest southern point of the country, and Minamitorishima is at the furthest eastern point, making Tokyo both the easternmost and southernmost municipality in Japan.

Japanese Prefectures with the Most Islands

Created by Nippon.com based on data from the Center for Research and Promotion of Japanese Islands.