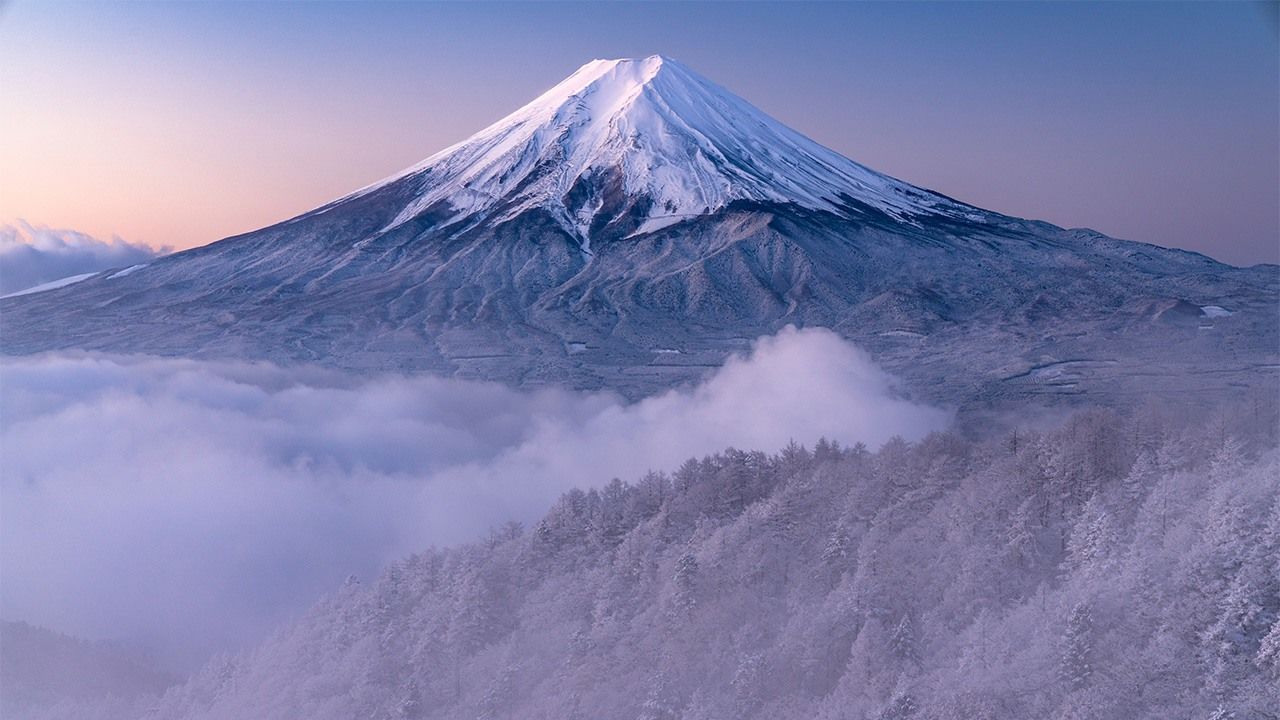 A Fuji for Every Part of Japan

Culture Travel Oct 20, 2020
Hundreds of mountains across Japan are nicknamed “Fuji” for their resemblance to the country’s iconic peak.

With its perfect conical symmetry that appears celestial and lifts up the spirits, Mount Fuji holds a special place in the hearts of the Japanese. This sense of yearning and devotion towards Mount Fuji has led to some 300 or 400 mountains across Japan also being called “Fuji.” Here are some of the most famous examples.

This solitary peak is located on the island of Rishiri, in the Sea of Japan, part of the Wakkanai Nishikata region, in northern Hokkaidō. The entire island is in fact the volcano, with its base stretching into the sea. The name Rishiri is derived from the Ainu indigenous word ri-sir, which means “tall island.” It is the northernmost of the 100 famous mountains of Japan. 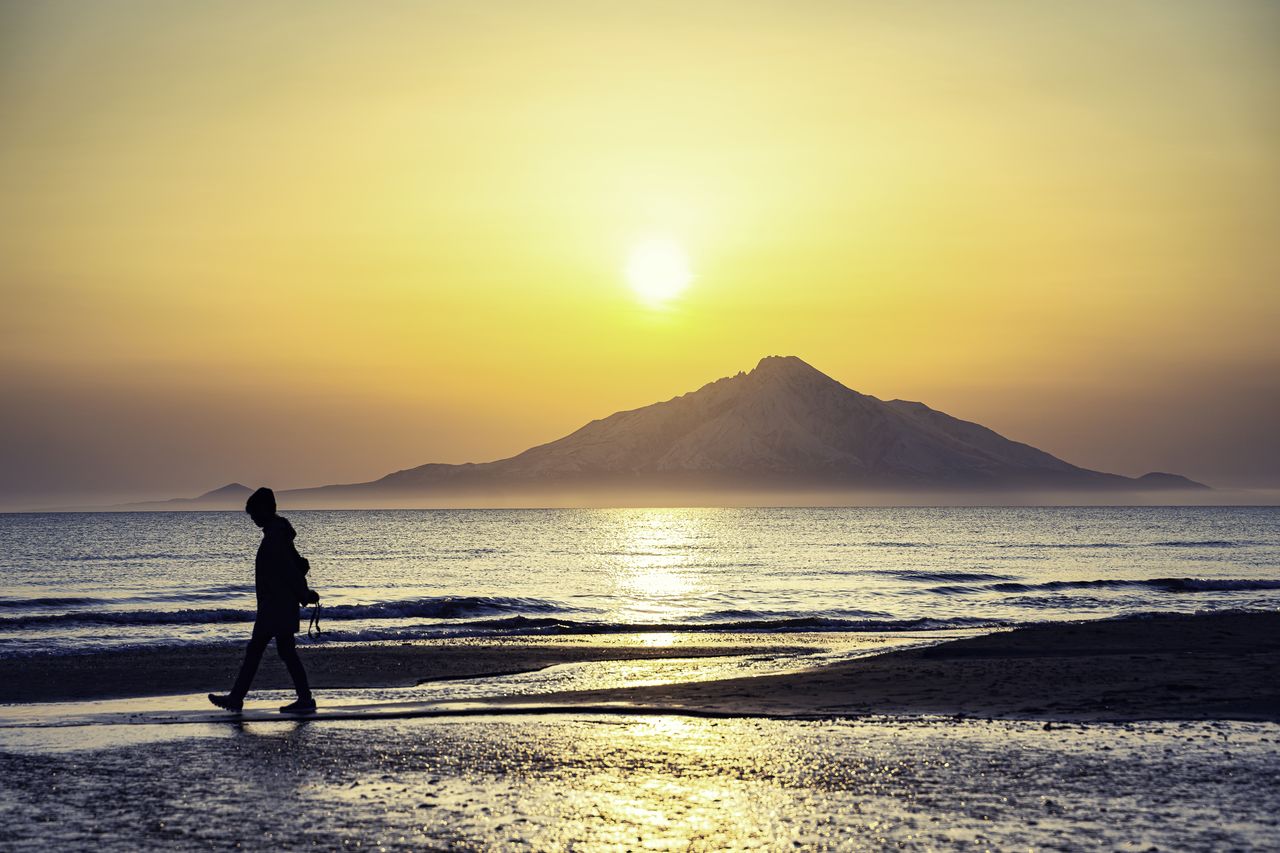 Located at the western edge of the Shikotsu-Tōya National Park, the Ainu people referred to its almost perfectly conical shape as matne-sir or “female mountain.” It is the symbol of the Niseko area. 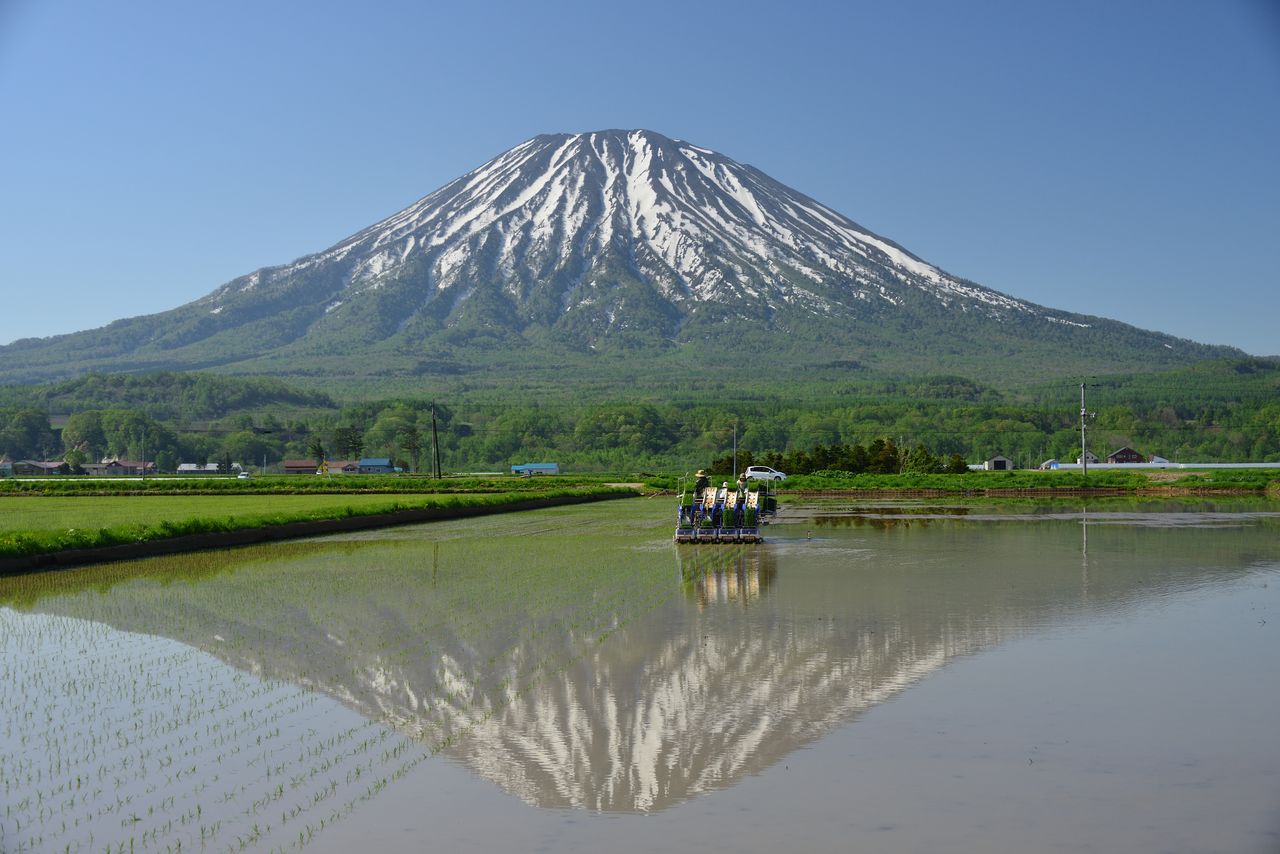 This double volcano, located in the southwest of the Tsugaru Plain, is the highest peak in Aomori Prefecture. It flourished from olden times as a sacred mountain, and is familiarly referred to by locals as “Honorable Mount Iwaki” or “Revered Mount Iwaki.” 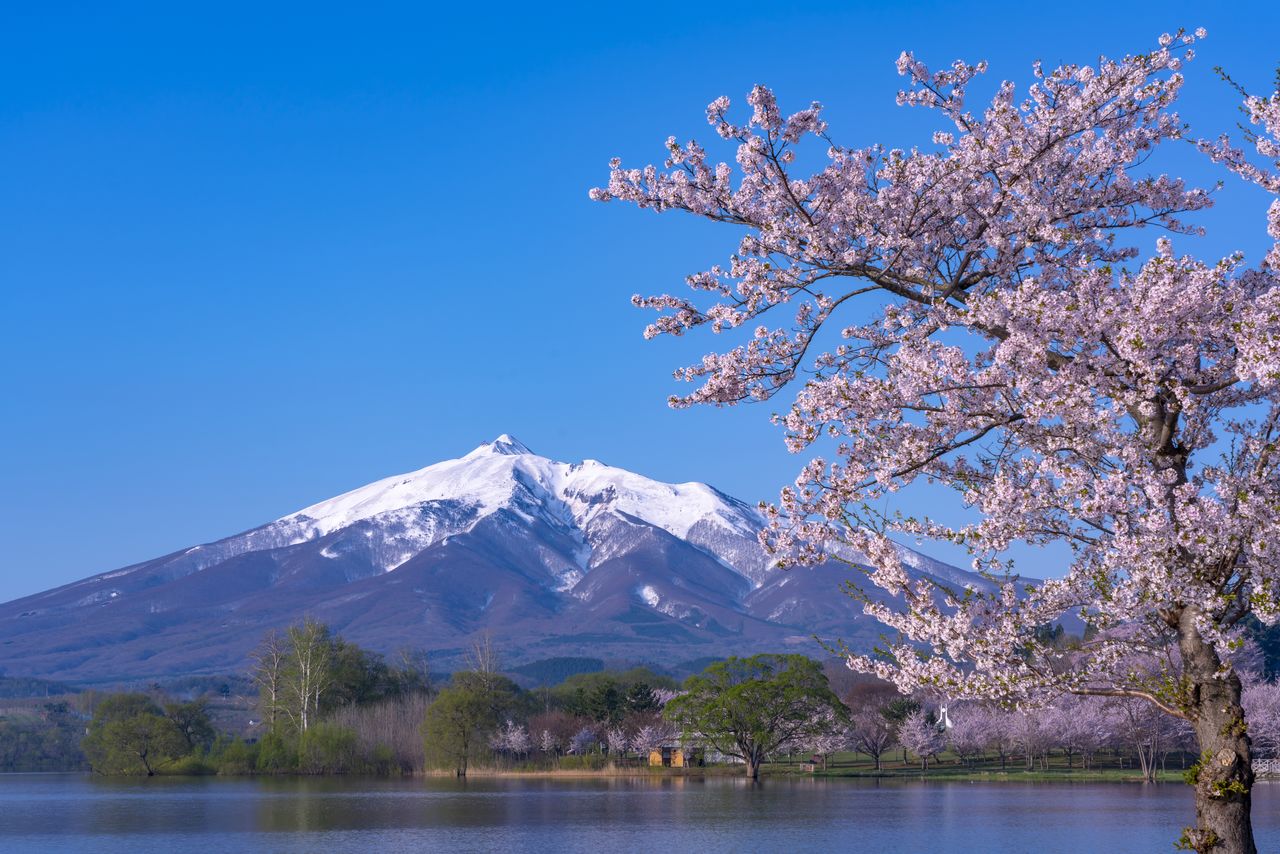 With five eruptions since records were first kept, the silhouette looks as though it has been chipped at on one side, leading to the moniker “Kata Fuji” or one-sided Fuji. Its sturdy and gentle shape is much beloved as a local symbol. 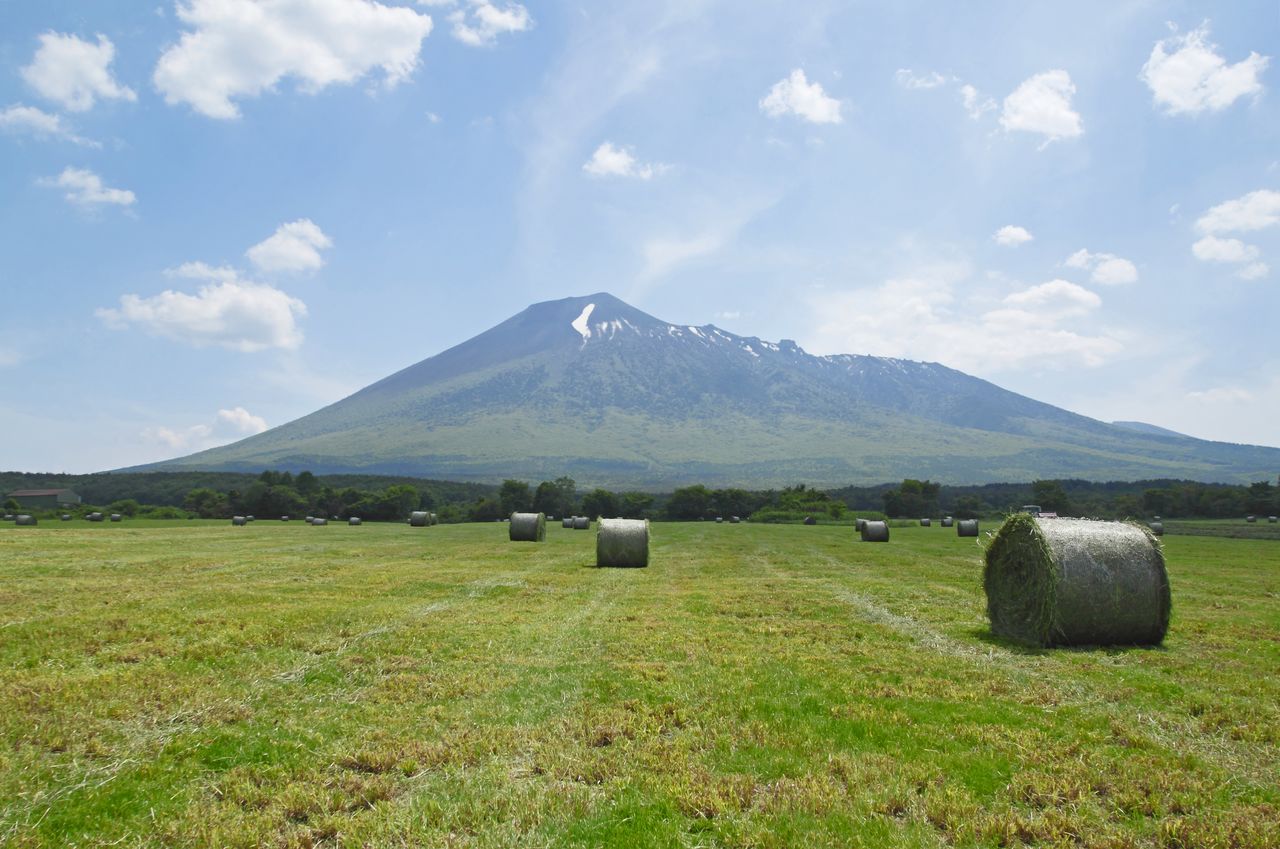 A stand-alone peak located on the boundary between Yamagata and Akita Prefectures. Its slopes reach all the way to the sea, and its summit is only 16 kilometers from the sea. 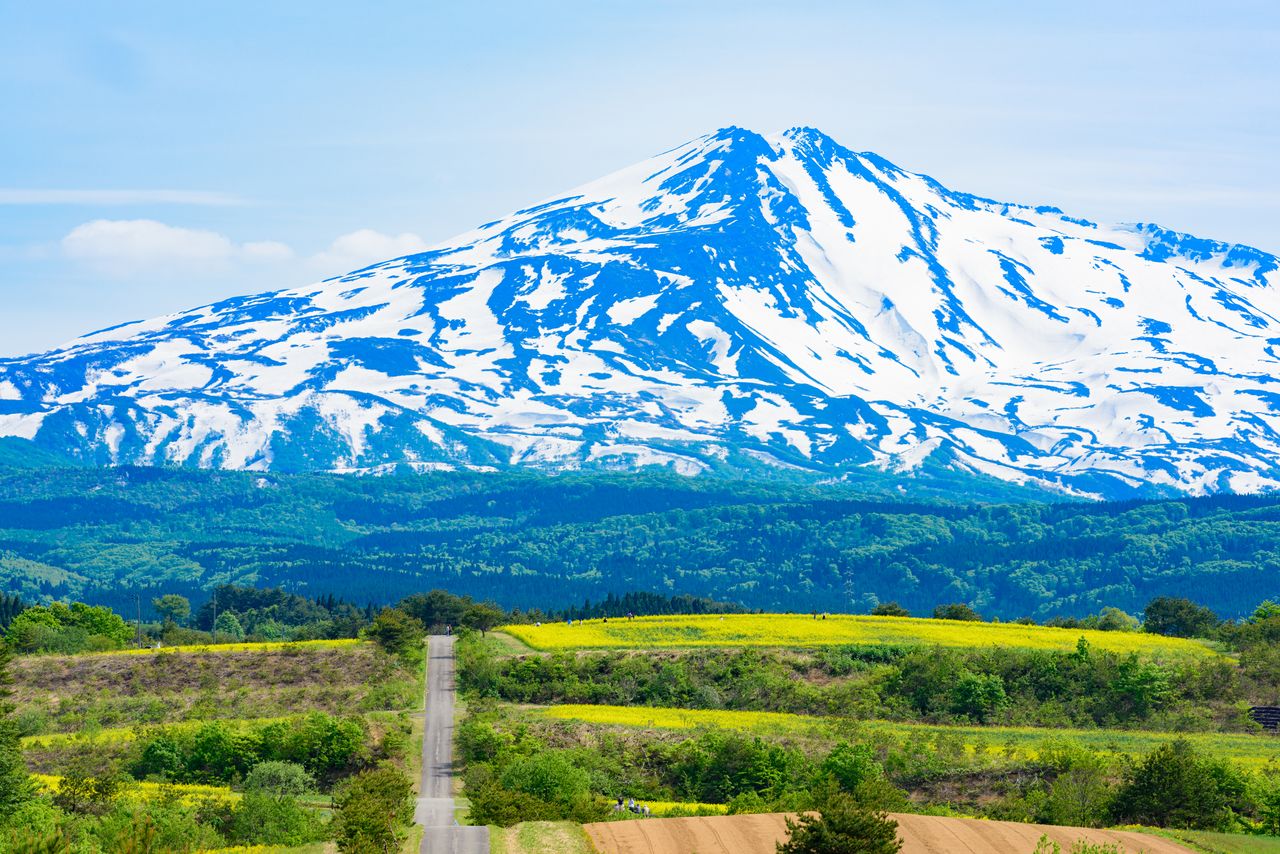 A multiple peak volcano that stands alone in the middle of Fukushima Prefecture, this is one of the 100 famous mountains of Japan. The grouping of the main peaks of Mount Bandai, Mount Akahani, and Kushigamine is referred to as Mount Bandai. The name Bandai is a play on words signifying that this sacred mountain is a rocky ladder to the heavens. 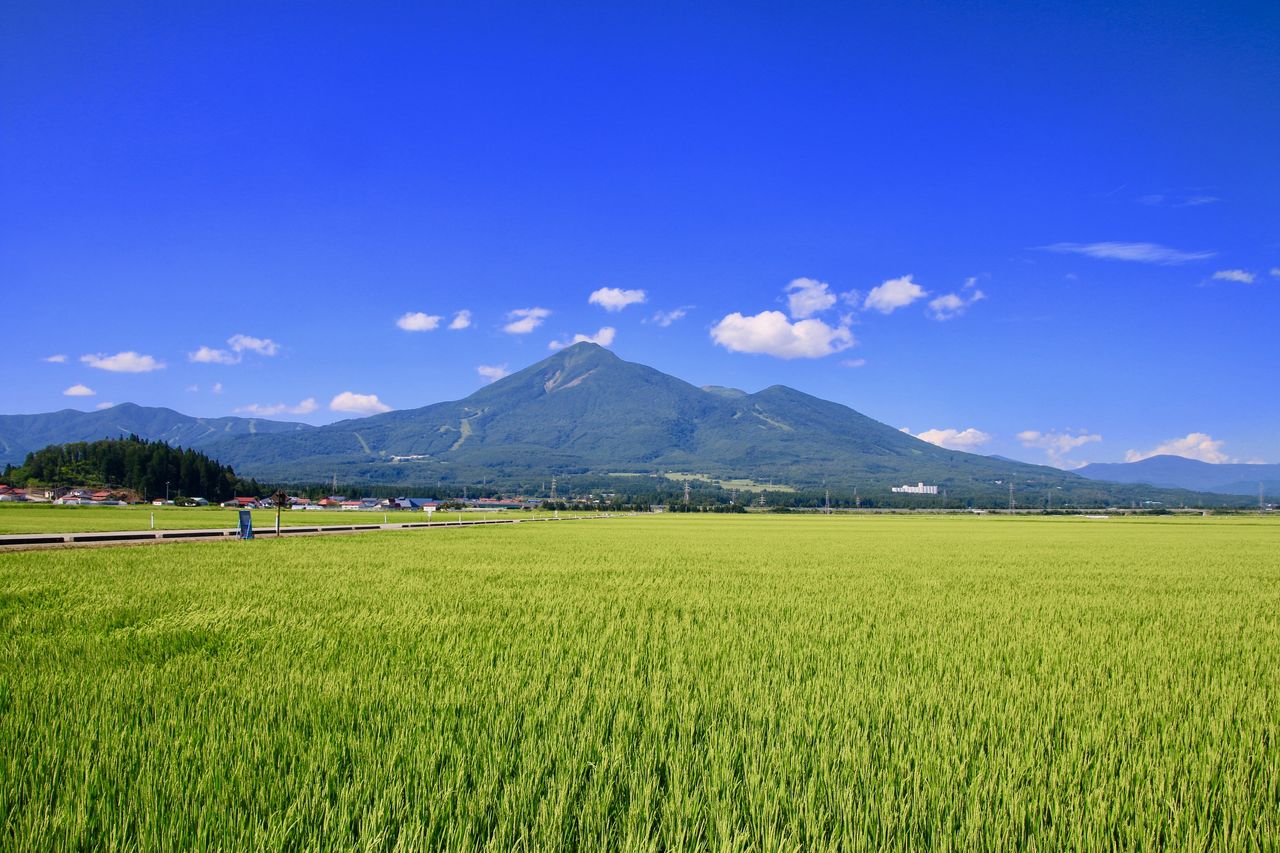 A central cone at the top of Mount Haruna. According to local lore, the Haruna tengu, a legendary creature, announced that he would build a mountain taller than Mount Fuji in one night, but dawn came before he had completed his task, so that the shape resembles that of Mount Fuji but it is nowhere near as tall. 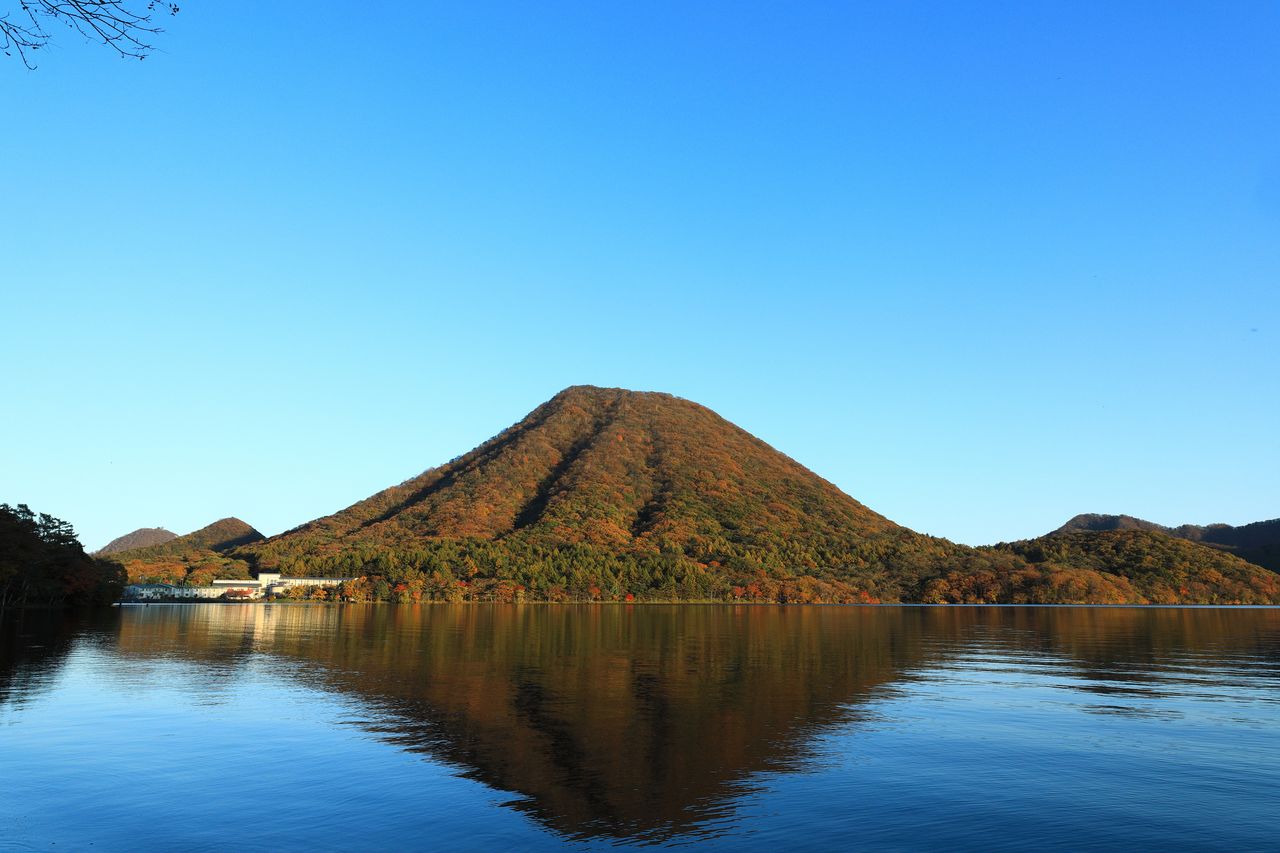 This is one of the iconic views of Nikkō, along with Lake Chūzenji, which was formed by an eruption blocking the river flow. As the most sacred mountain in the Kantō region, it became a holy site for mountain worship. 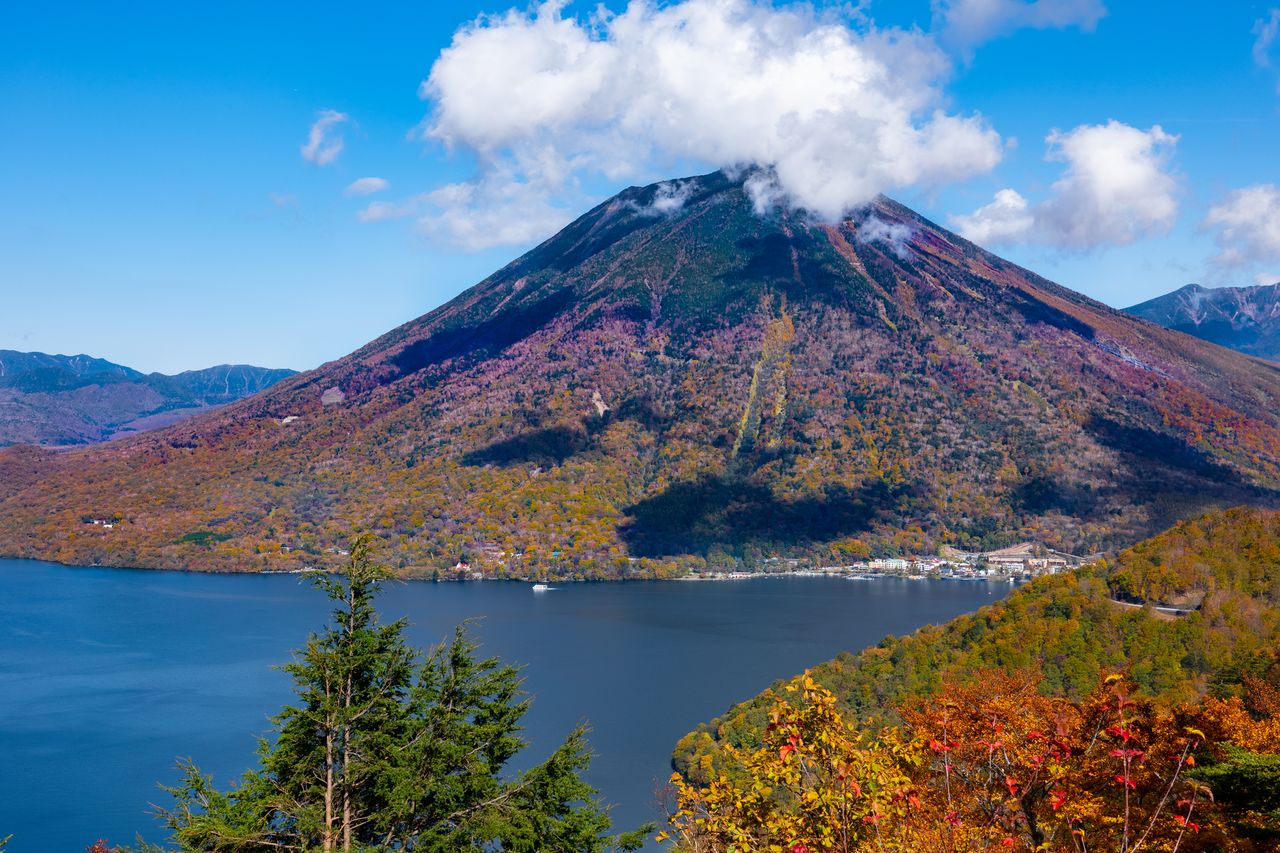 This is a young mountain, having been formed as a composite volcano only about 10,000 years ago. It is the highest peak in the Izu Islands. The volcanic landforms can be enjoyed by walking around the crater wall. 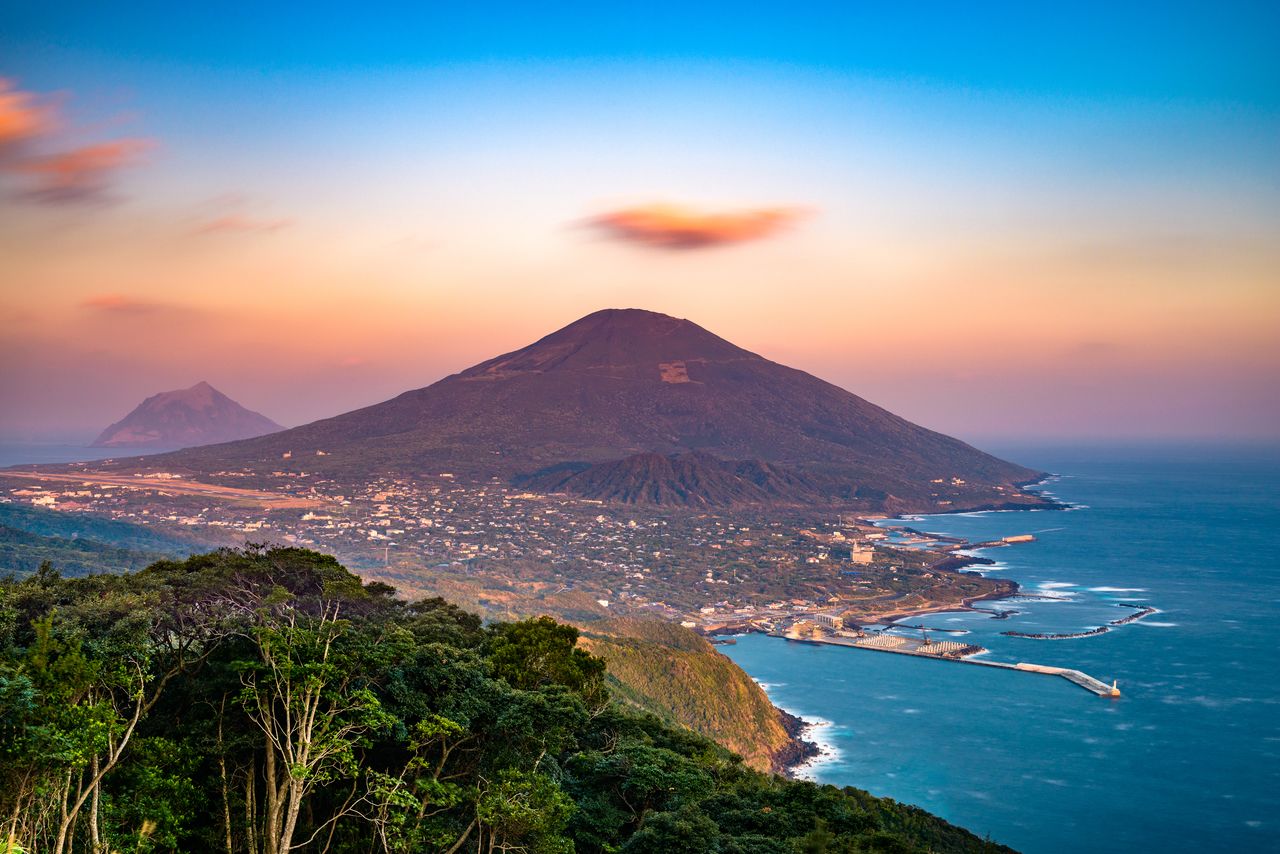 This is not a high mountain but the beauty of its profile as it slopes down to Lake Biwa has made it into a landmark. Murasaki Shikibu and Matsuo Bashō composed poems in praise of Mount Mikami. 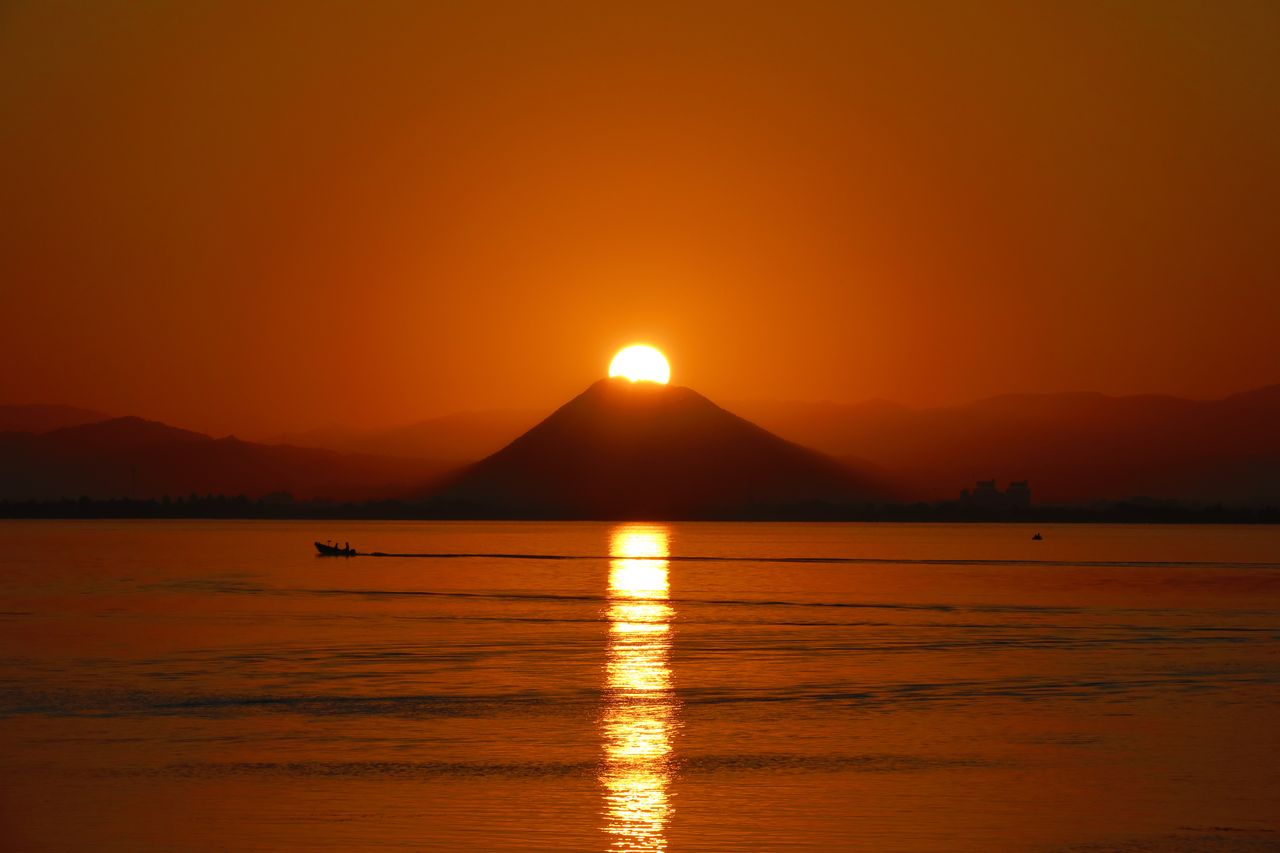 The direction from which it is viewed gives a different perspective. From the west, the mountain appears large and its neatly conical shape closely resembles Mount Fuji. It has been a center of mountain worship since ancient times, and is considered a sacred mountain. 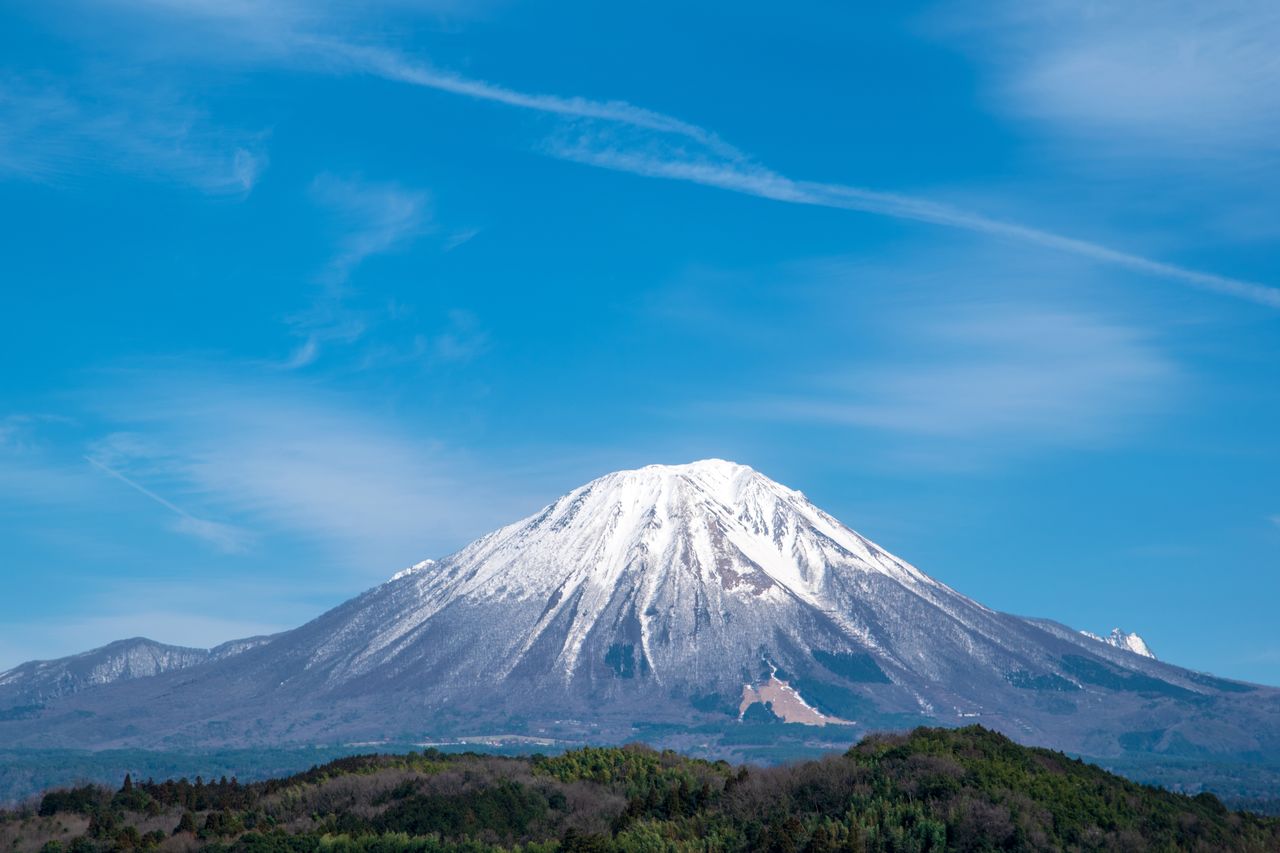 Known as a sacred mountain, this has been a training site for yamabushi Buddhist monks since Heian times (794-1185). 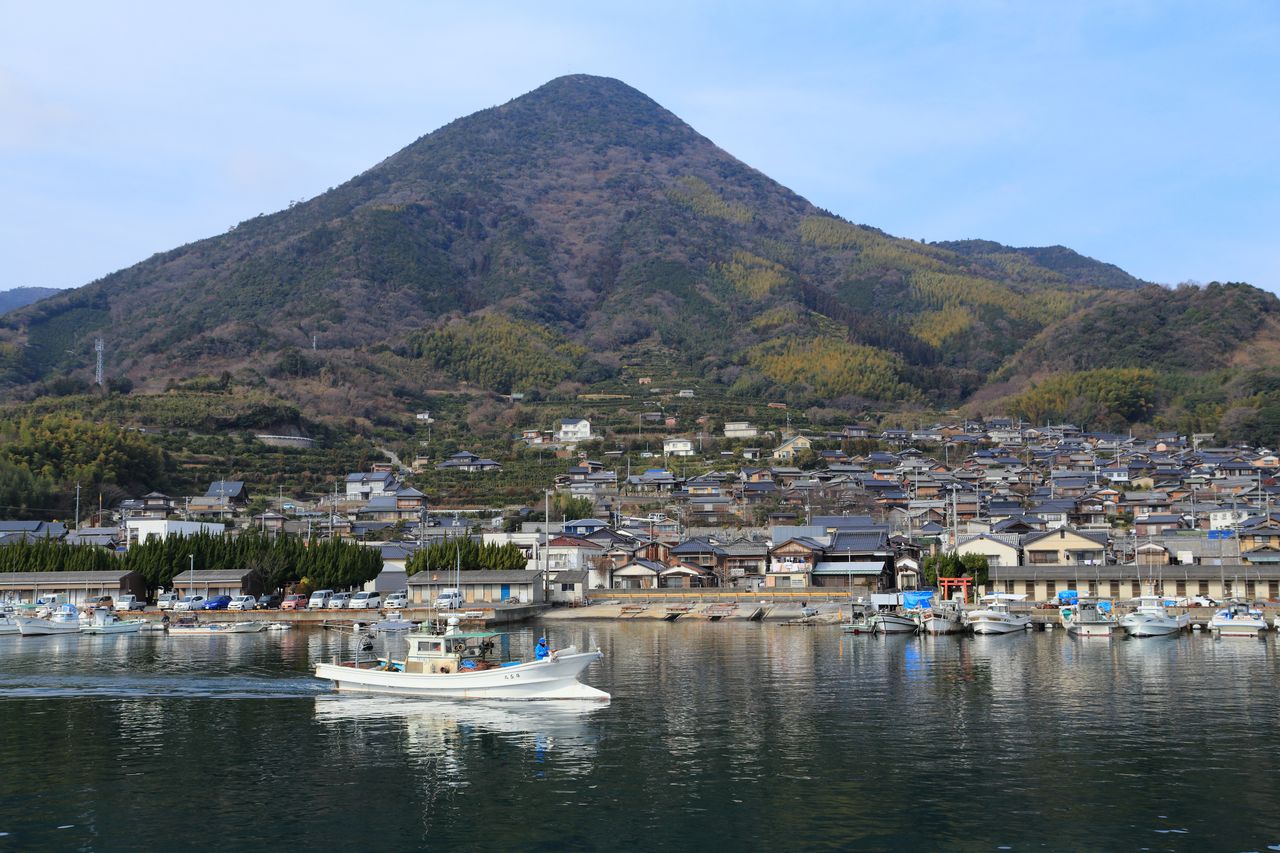 This is a conical active volcano that juts out into the East China Sea in the Kirishima-Kinkōwan National Park, at the southern end of the Satsuma Peninsula. 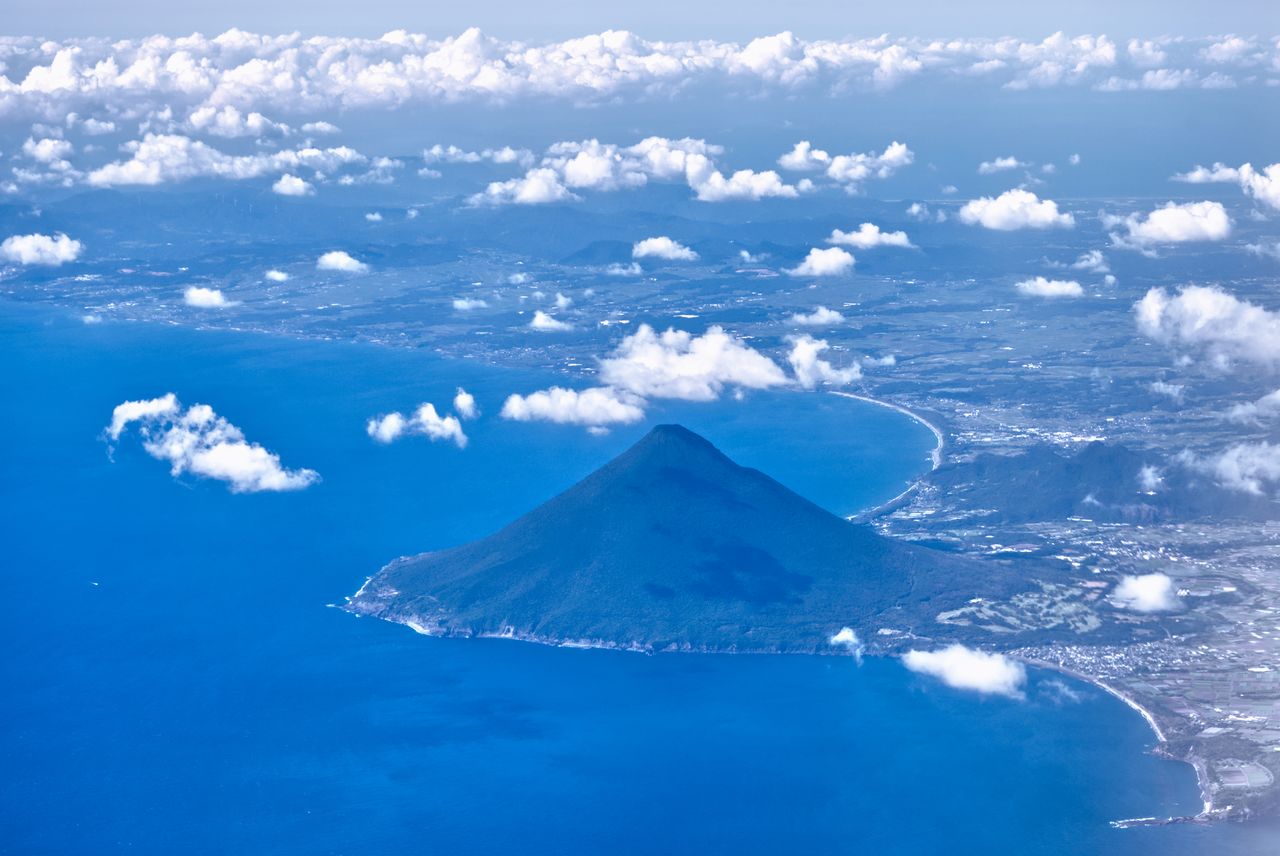 (This article was written based on a feature on “hometown Fujis” across Japan, published on the Shizuoka Prefecture website, as well as regional tourism office sites.)