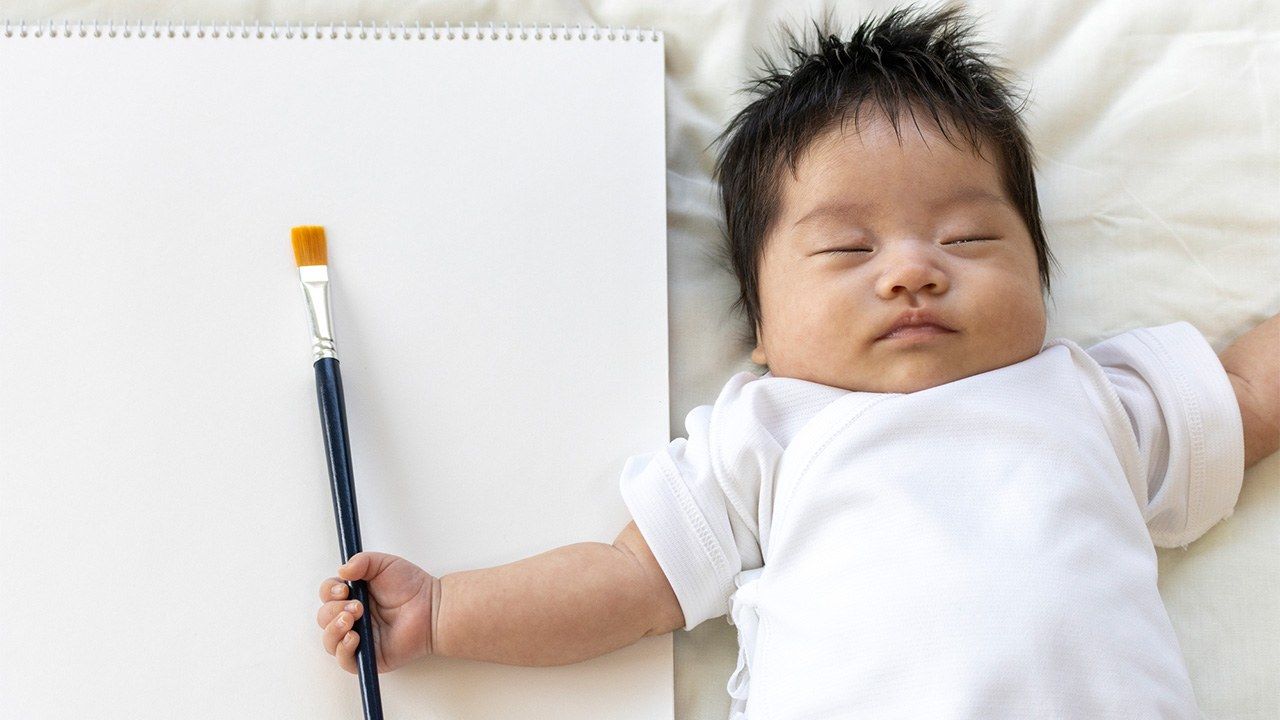 Society Culture Dec 8, 2020
Based on pronunciation, Haruto for boys and Honoka for girls were the most popular baby names in Japan in 2020.

By reading, after Haruto and Honoka, parents chose Minato, Haruki, Sōta, and Yūto for boys and Akari, Himari, Mei, and Ema for girls.

Created by Nippon.com based on data from Akachan Honpo. The number in parentheses indicates the 2019 ranking.

In 2019, the top three boys’ names were 蓮 (Ren), followed by 湊 (Minato), and 陽翔 (Haruto), while the top three for girls were 陽葵 (Himari), 芽依(Mei), and 凛 (Rin). The three most popular readings of kanji for boys’ names were Haruto, followed by Sōta, and Minato. For girls, Mei, Himari, and Yui were in the top three. Apart from the reading of Mei as a girl’s name, which was toppled by Honoka, the number one names in 2019 remained the same in 2020. The boys’ kanji name 蓮 (Ren) has topped the ranking eight times in the 16 surveys conducted since 2005.

When respondents were asked what points they considered when choosing a name, the top answer was the sound of the name (they thought of the pronunciation first). Next most popular was the meaning and image of the kanji (they thought of the kanji they wanted to use first), and the third most common point was the number of strokes used to write the name (their first concern was balancing the given name with the surname).

The company observed that the special circumstances this year with COVID-19 have had a big influence on choices too. Names associated with 太陽 (sun), 月 (moon), and 光 (light) were more popular, indicating a wish for brightness among all the dark news that has been happening.