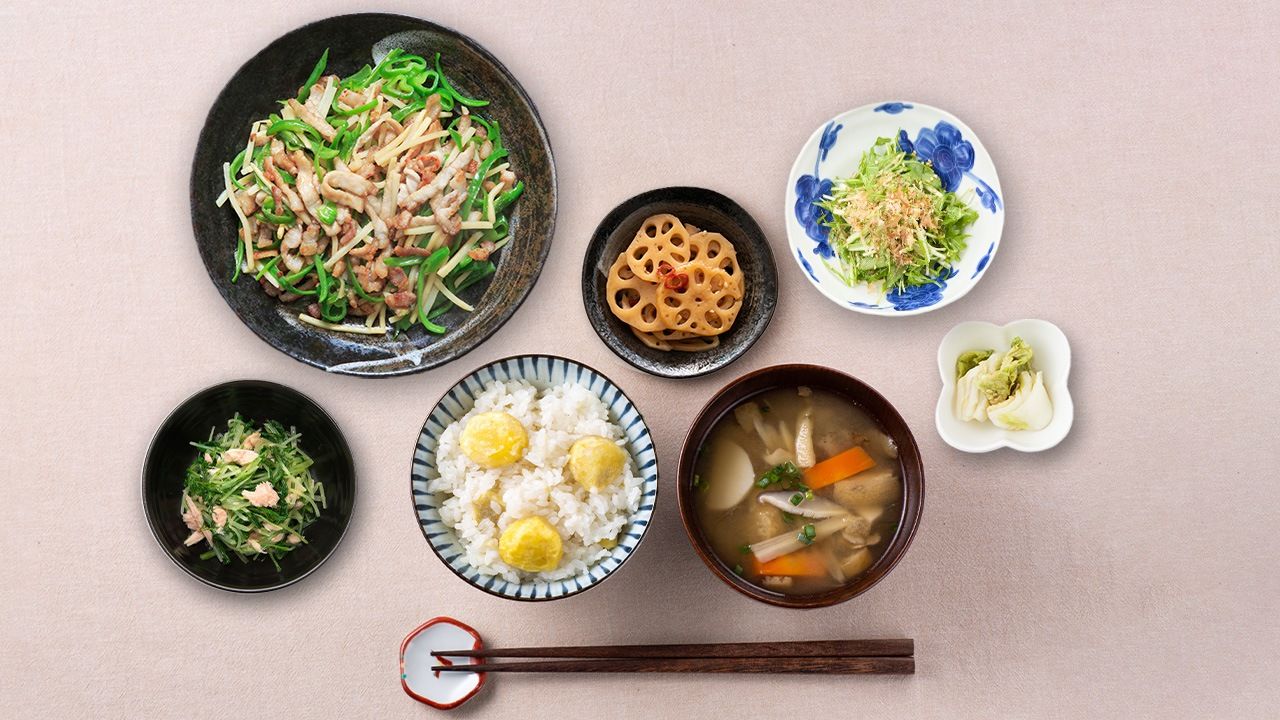 Economy Food and Drink Travel Oct 27, 2021
A recent regional brand survey may have pegged it as Japan’s least attractive prefecture, but Ibaraki provides many of the vegetables essential for everyday dining in homes across the country.

Ibaraki Prefecture is just within commuting distance of Tokyo from cities like Tsukuba and Mito, but it is also far enough from the urban sprawl to enjoy the third largest agricultural output by prefecture after Hokkaidō and Kagoshima. The vegetables produced in Ibaraki provide for residents of the Tokyo metropolitan area, and those nationwide too. 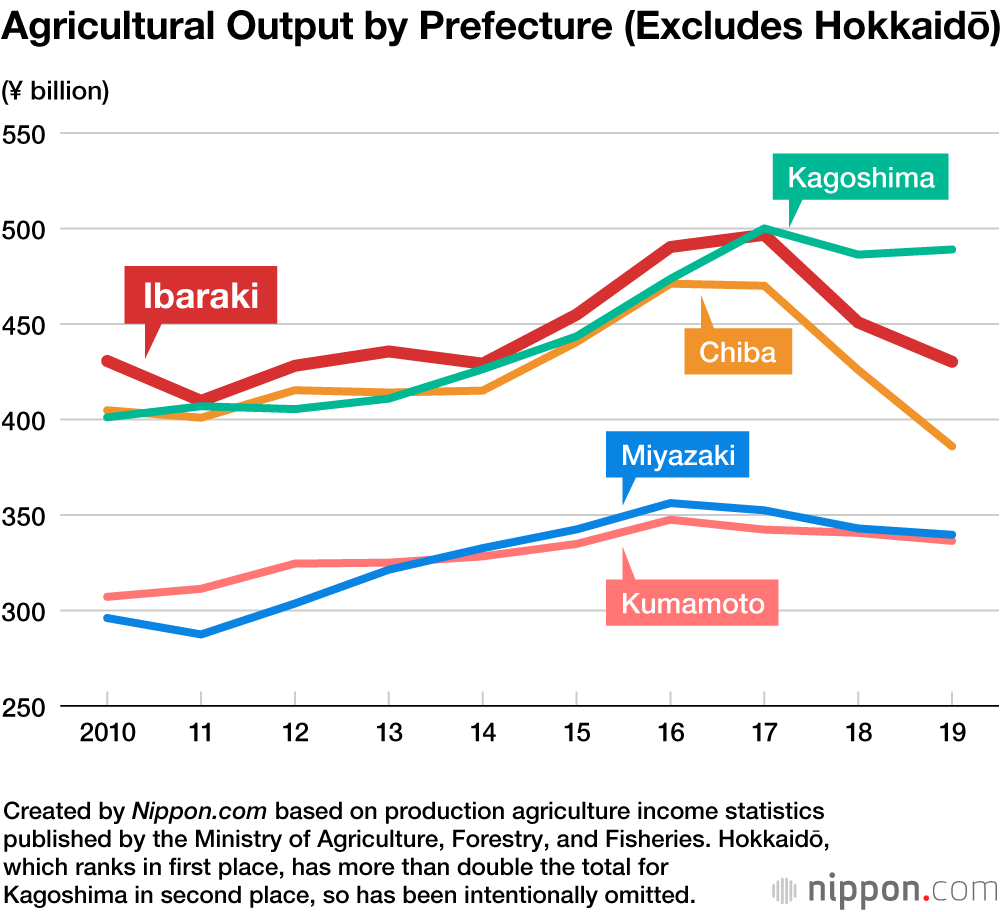 Ibaraki has a majority of the market share for lotus roots, which are cultivated mainly in the cities of Tsuchiura and Kasumigaura. This vegetable is an essential part of New Year osechi ryōri cuisine as it is considered auspicious when sliced. But it is also used on a daily basis throughout the year in dishes like tempura, kinpira, and simmered dishes.

Although the vegetable mizuna was originally from Kyoto, this is another area of the market now dominated by Ibaraki-grown produce. This is because leafy vegetables, which deteriorate quickly after being harvested, have an advantage if they are grown close to areas with large consumption.

Ibaraki also boasts the largest cultivation area and production volume in Japan for chestnuts, a signature taste of fall. They are cultivated across the prefecture, particularly in Kasama, Kasumigaura, and Ishioka. For a real sense of indulgence at home, you can combine them with the first rice of the season to make kuri-gohan (chestnut rice).

Speaking of luxury food products, while melons are associated with Hokkaidō, Ibaraki holds around 25% of the market share, and by municipality, the city of Hokota is overwhelming the largest producer. The mild climate and well-drained soil are ideal for producing melons.

Agricultural Products for Which Ibaraki Has Top Market Share (2020)