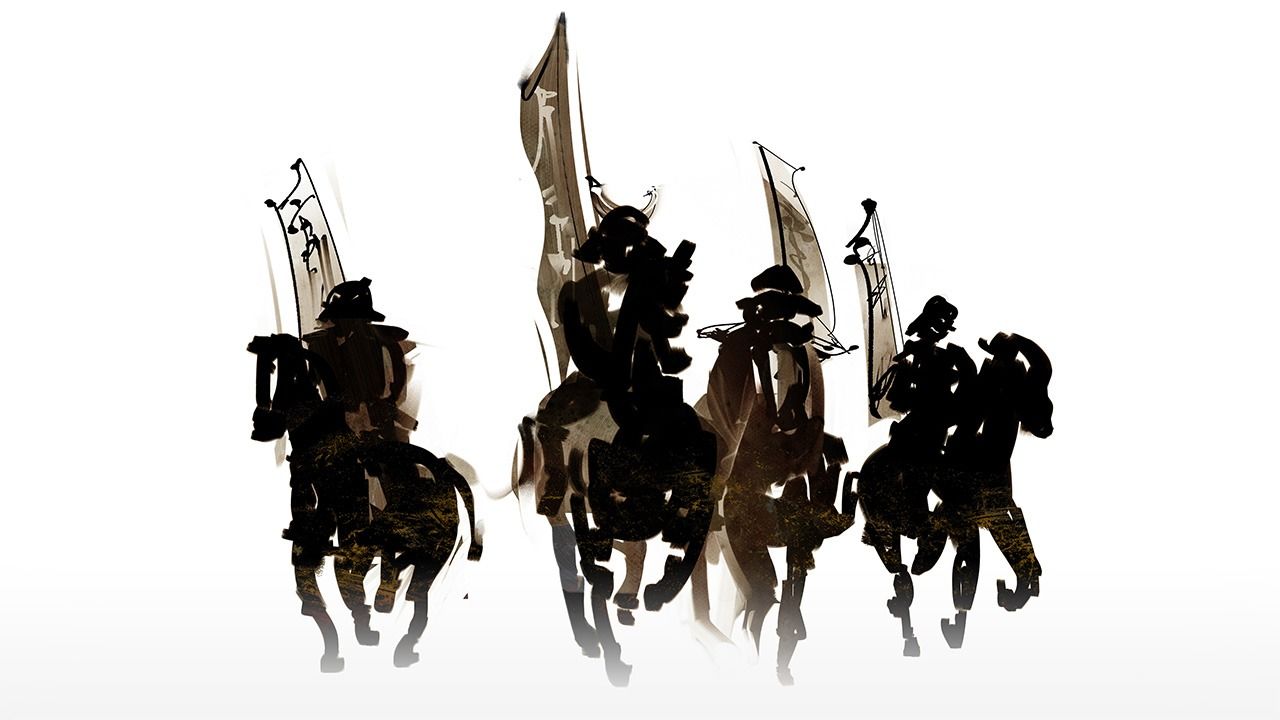 The Genpei War: A Timeline

The Genpei War was a twelfth-century conflict in which the Minamoto clan overthrew the ruling Taira clan before establishing Japan’s first shogunate at Kamakura. After the opening battles in 1180, there was little fighting until 1183, from which time the Minamoto slowly gained the upper hand.

May 1180: Prince Mochihito’s Call to Arms

Prince Mochihito calls for an uprising against the Taira clan, which is led by Minamoto no Yorimasa. Both men die in the first encounter with the Taira.

September 1180: The Battle of Ishibashiyama

With the support of the Hōjō clan, Minamoto no Yoritomo raises an army in Izu, his place of exile. He leads it to the Battle of Ishibashiyama (now Odawara, Kanagawa Prefecture), but is defeated and flees to Awa province (now Chiba Prefecture).

Later, he wins the backing of Chiba Tsunetane and Kazusanosuke Hirotsune, and strengthens his forces. He advances to Kamakura, where he establishes his base.

November 1180: The Battle of Fujigawa

Forces raised by Taira no Kiyomori to suppress the rebellion clash with Yoritomo’s soldiers in Suruga province (now Shizuoka Prefecture). The Taira army is routed by the larger Minamoto army. (One theory states that the sound of waterfowl flapping their wings as they take off prompts Taira soldiers to flee).

Soldiers led by Minamoto no Yoshinaka attach torches to the horns of several hundred oxen and send them ahead to cause confusion in a much superior Taira force, numbering more than 40,000, at Kurikara pass in the mountains of what is now Tsubata, Ishikawa Prefecture. Many Taira soldiers fall to their deaths as they flee the surprise attack.

November 1183: The Battle of Mizushima

As the Taira forces are working to relocate to Yashima (now Takamatsu, Kagawa Prefecture) on the island of Shikoku, they engage with Yoshinaka’s soldiers at Mizushima (now Kurashiki, Okayama Prefecture). The navally skilled Taira emerge victorious. (There is a theory that the Minamoto forces are discomposed by a solar eclipse during the battle.)

March 1184: The Battle of Ichinotani

April 1185: The Battle of Dannoura

The final battle of the Genpei War takes place in the Shimonoseki Strait between Honshū and Kyūshū. Initially, the Taira have the advantage, but a change of tide gives it to the Minamoto. Finding themselves trapped, Heike leaders successively kill themselves by jumping into the sea. The young Emperor Antoku, who was fleeing with the Taira, also dies by drowning. Taira no Noritsune tries to take Yoshitsune under the waves with him, but the Minamoto leader jumps from ship to ship and manages to escape. 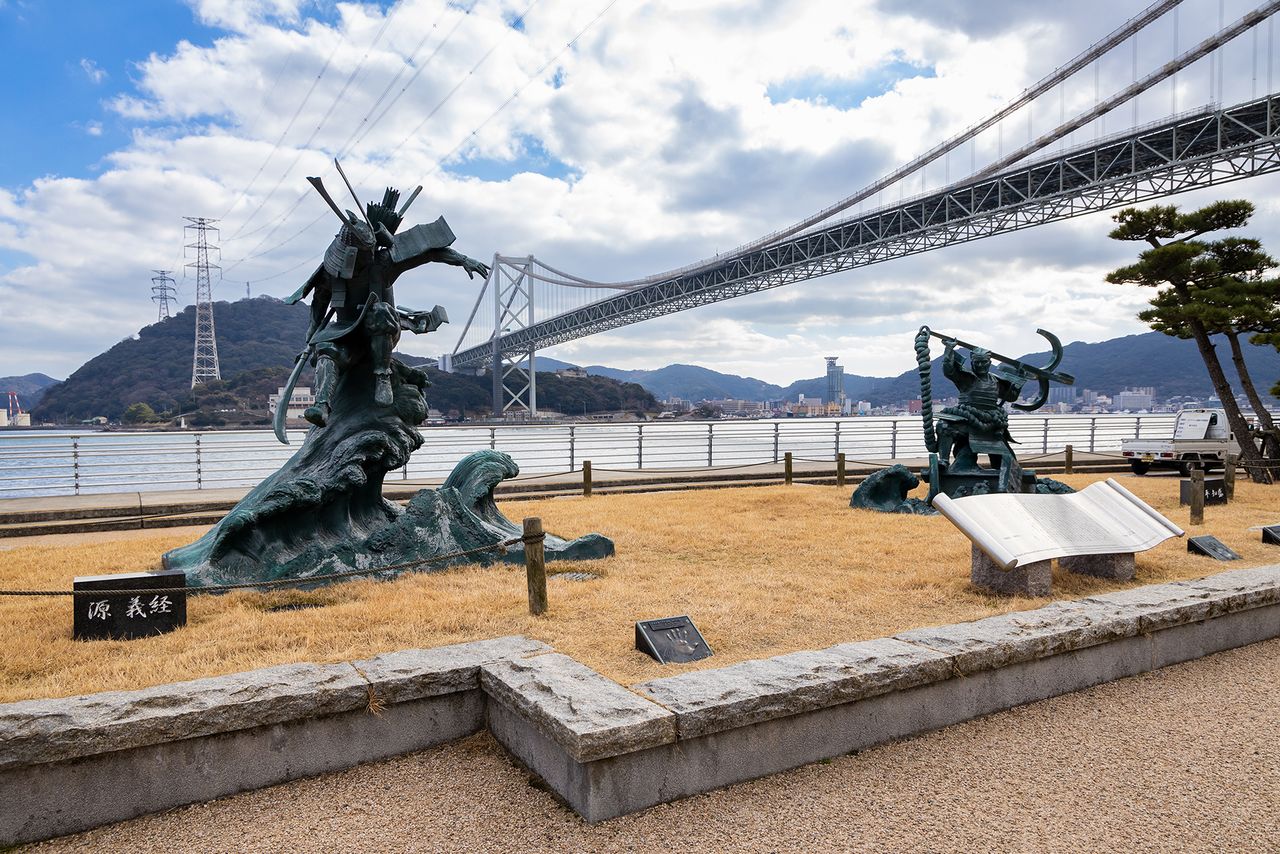 Statues of Minamoto no Yoshitsune and Taira no Tomomori at the site of the Battle of Dannoura. Behind them, the Kanmon Bridge joins Honshū and Kyūshū. (Courtesy Hashino Yukinori)