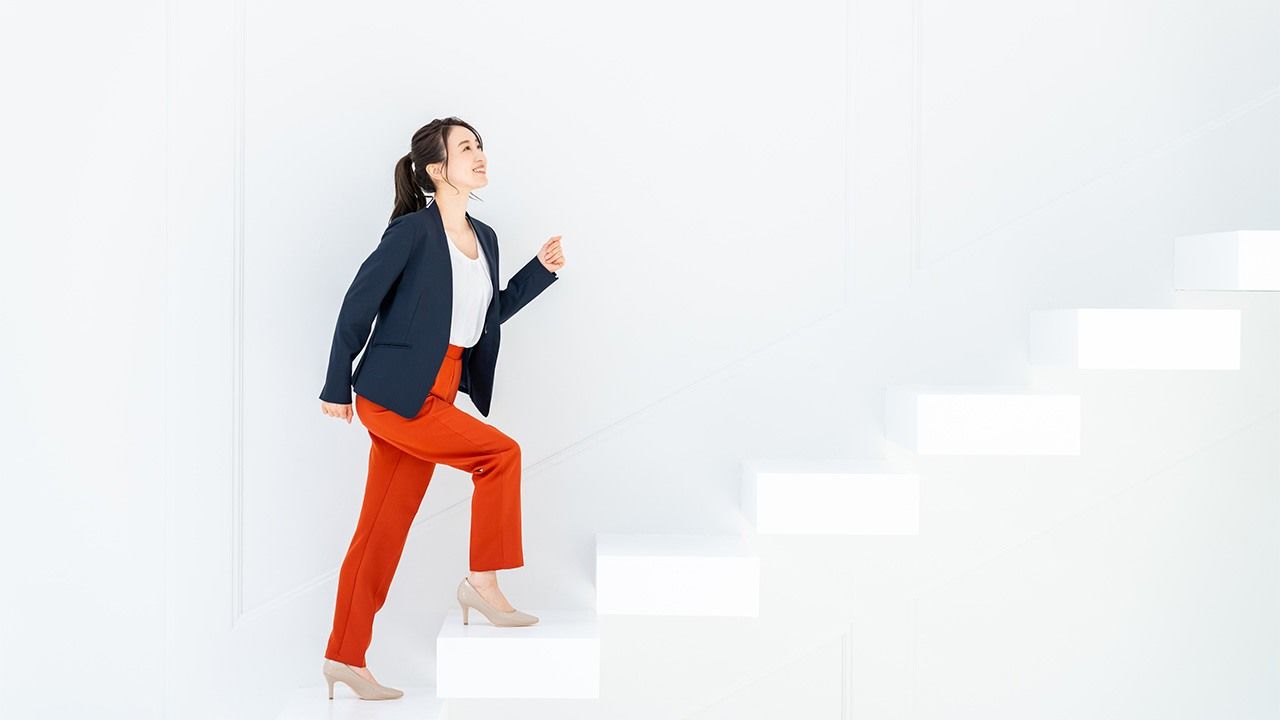 Age of Adulthood Lowered in Japan, But Half of 18-Year-Olds Do Not Feel Like Adults

Family Society Education Apr 11, 2022
In April 2022, the official age of adulthood was lowered to 18 in Japan, with the aim of encouraging young people to participate in society. But how do the 18-year-olds themselves feel about this change?

A survey of 18-year-olds conducted by the Nippon Foundation at the end of January found that less than half of the respondents, or 47.9%, said that they thought they should be considered as “adults,” even though the official age of adulthood under the Civil Code was lowered in Japan from 20 to 18 in April 2022. In particular, around 60% of the female respondents said that they still considered themselves as children or at least did not feel so much like an adult. 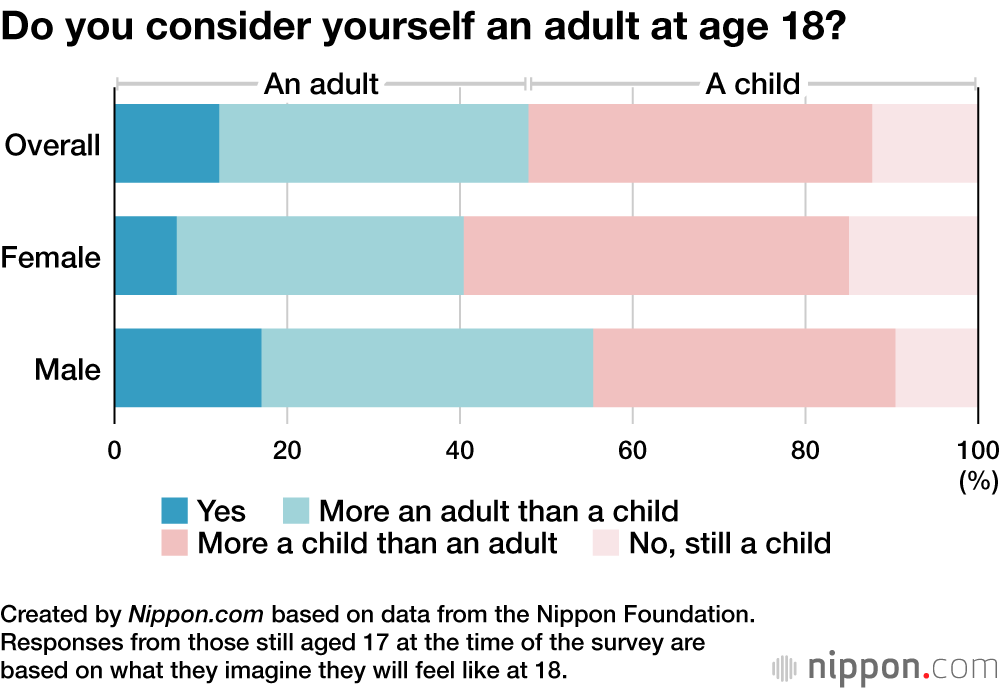 When asked about their awareness of the various rule changes associated with the lowering of the age of adulthood, so as to find out whether they could identify correct and false information, only 63.6% were aware that at age 18 they would no longer require parental permission to enter a contract for a cellphone or a loan, whereas more than 80% knew that the previous age restrictions on tobacco and alcohol consumption would remain in place even after the change in the Civil Code. 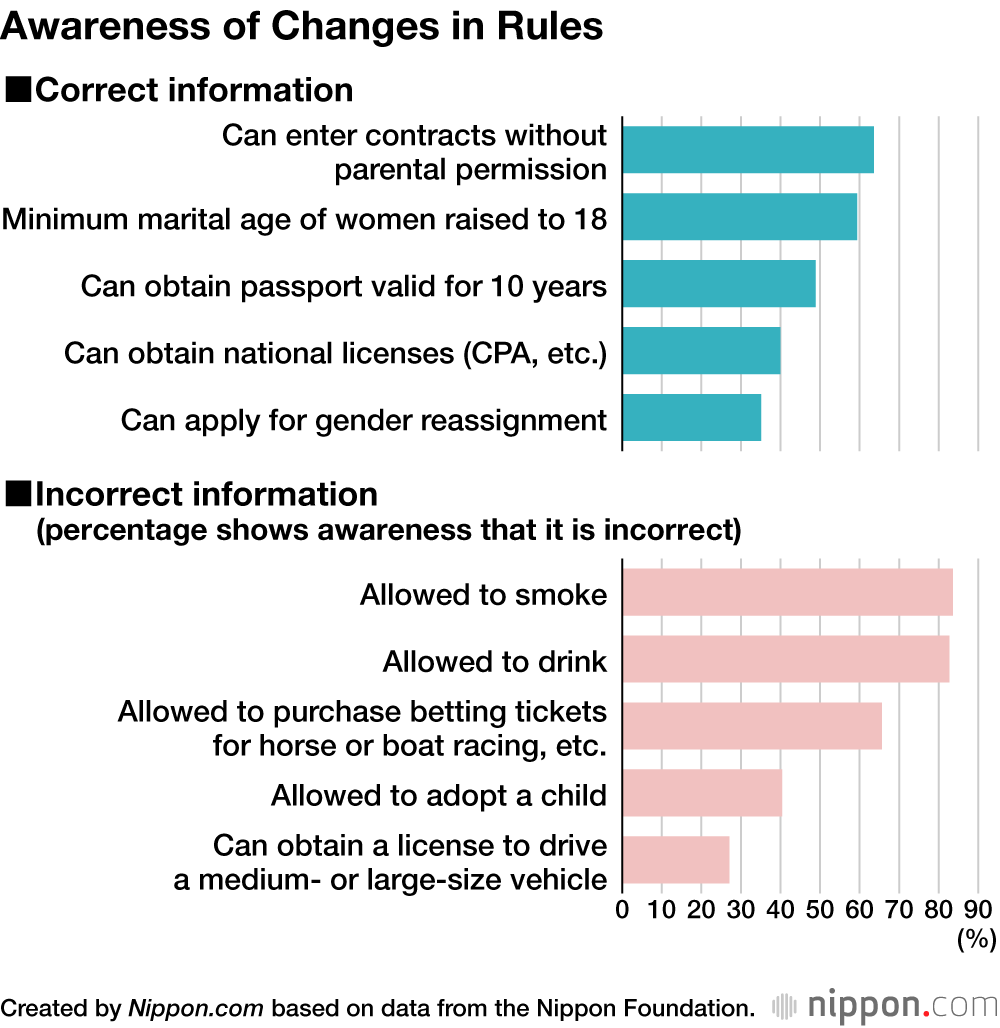 Other questions in the survey were aimed at arriving at a more realistic image of 18-year-olds these days. When asked about the media format through which they have acquired the most information over the past week, 45.3% pointed to commercial TV stations, suggesting that even for a generation raised in the digital world, television remains a convenient source of information. In contrast, few of those surveyed regularly consumed print media, with only 7.9% obtaining information from published newspapers, 1.7% from books, and 0.4% from magazines. None of those printed formats were among the top 10 sources of information, according to the survey. 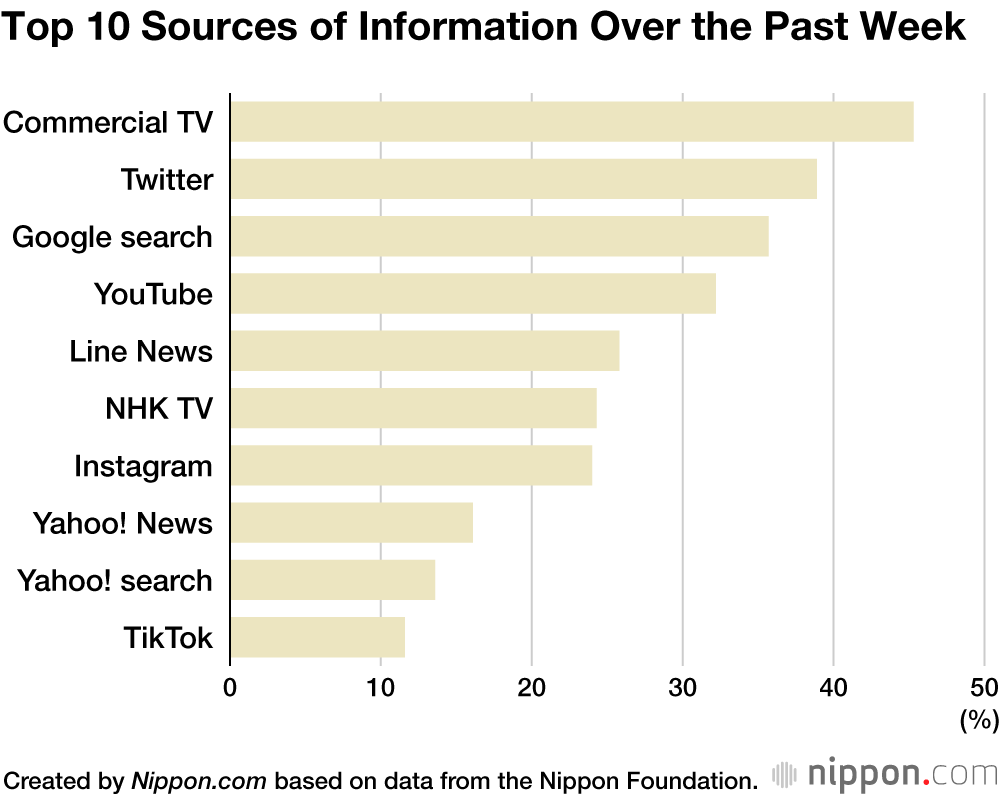 In terms of consumer behavior, 52.5% of those surveyed focused on the importance of getting good value for money spent, and 51.0% said that they intended to save money and reduce unnecessary spending out of concerns for the future. Such answers reflect the experiences of a generation born and raised in a deflationary economy, whose members are not so interested in upscale brands, luxury cars, or jewelry. 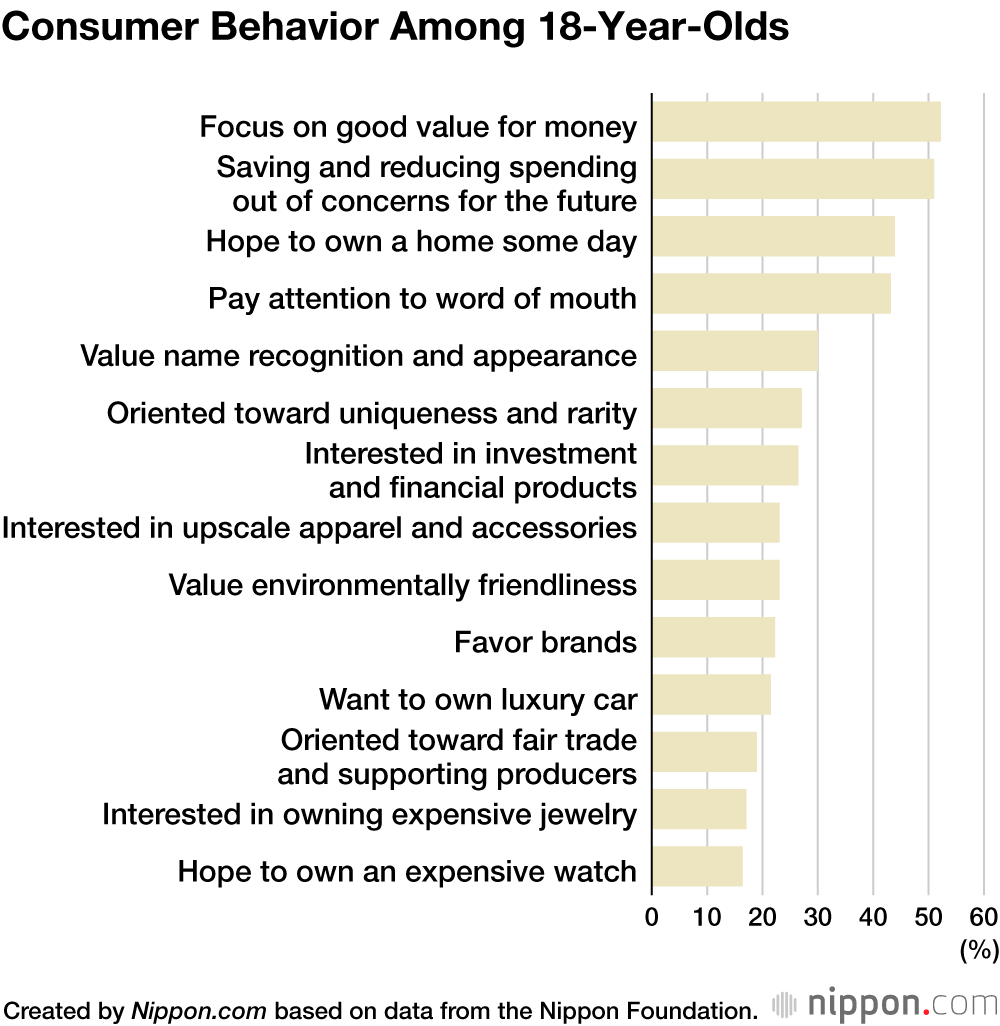