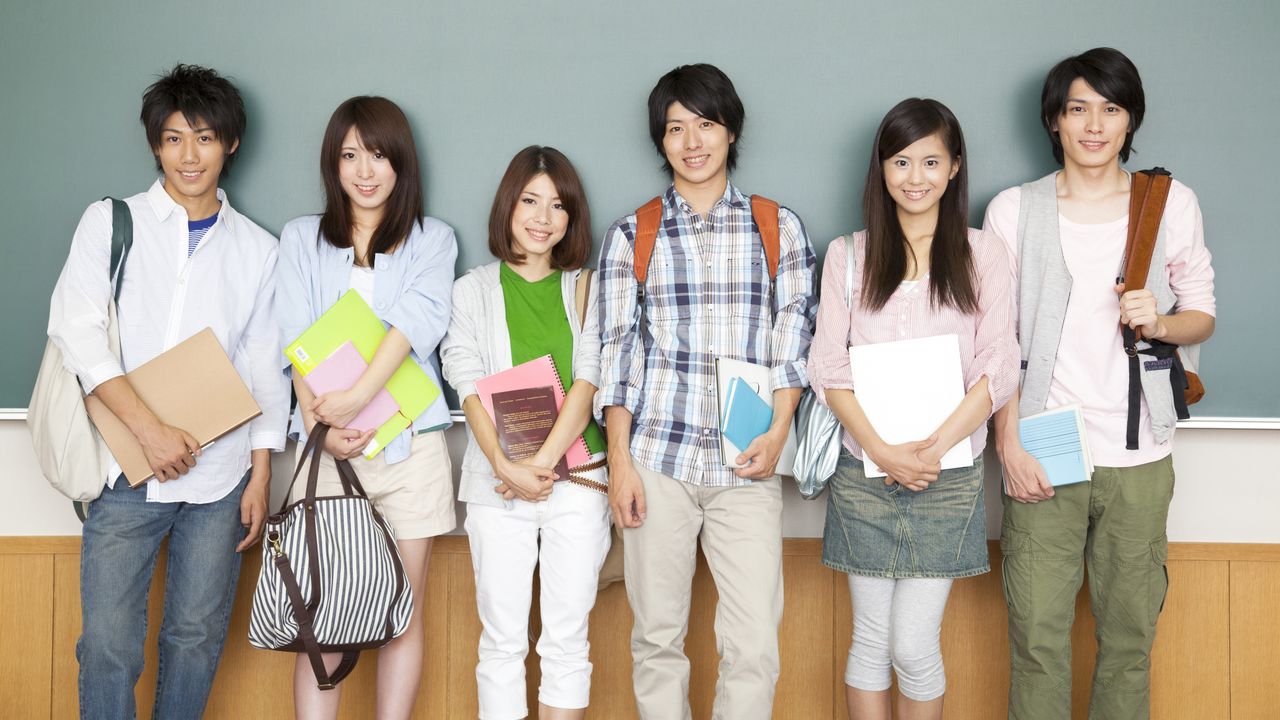 Official Age of Adulthood in Japan Lowered to 18

Family Politics Society Lifestyle Apr 1, 2022
The age of adulthood in Japan was lowered from 20 to 18 on April 1, 2022. This makes it possible for 18- or 19-year-olds to sign a smartphone contract or take out a loan without parental consent, but also means that they need to take responsibility for such decisions.

The age of adulthood was long defined as starting from 20 in Japan, as first stipulated in an 1876 proclamation. From April 1, 2022, however, through a revision in the Civil Code, it has been lowered to 18. As defined in the Civil Code, this is the age at which a person may enter a contract on their own and is no longer subject to parental authority.

This means that 18-year-olds will be able to sign a contract for a smartphone or credit card, lease an apartment, or enter an expensive loan contract for an automobile or English conversation school, without parental consent. Previously, contracts entered by those under 20 years of age could be rescinded by their parents after the fact, but starting this April any contract entered by people 18 or older will, in principle, be their sole responsibility.

The age at which a woman can marry was raised from 16 to 18 to bring it in line with the age for men, without any parental consent required. It has also become possible for people with gender dysphoria to petition for gender reassignment at 18.

Despite the reduction of the age of adulthood to 18, drinking and smoking will remain prohibited for anyone under 20. Public gambling such as betting on horse or boat racing is also allowed only for those 20 years of age or older. These age requirements are based on considerations related to social issues, such as health hazards or risk of addiction.

Many coming-of-age ceremonies will continue to be held by local governments around Japan for those aged 20, as in the past. This is because January tends to be a busy and stressful time for 18-year-old high school students, who are either preparing for university entrance exams or job hunting, so that many cannot attend such ceremonies. Some municipalities are considering changing the name of their ceremonies.