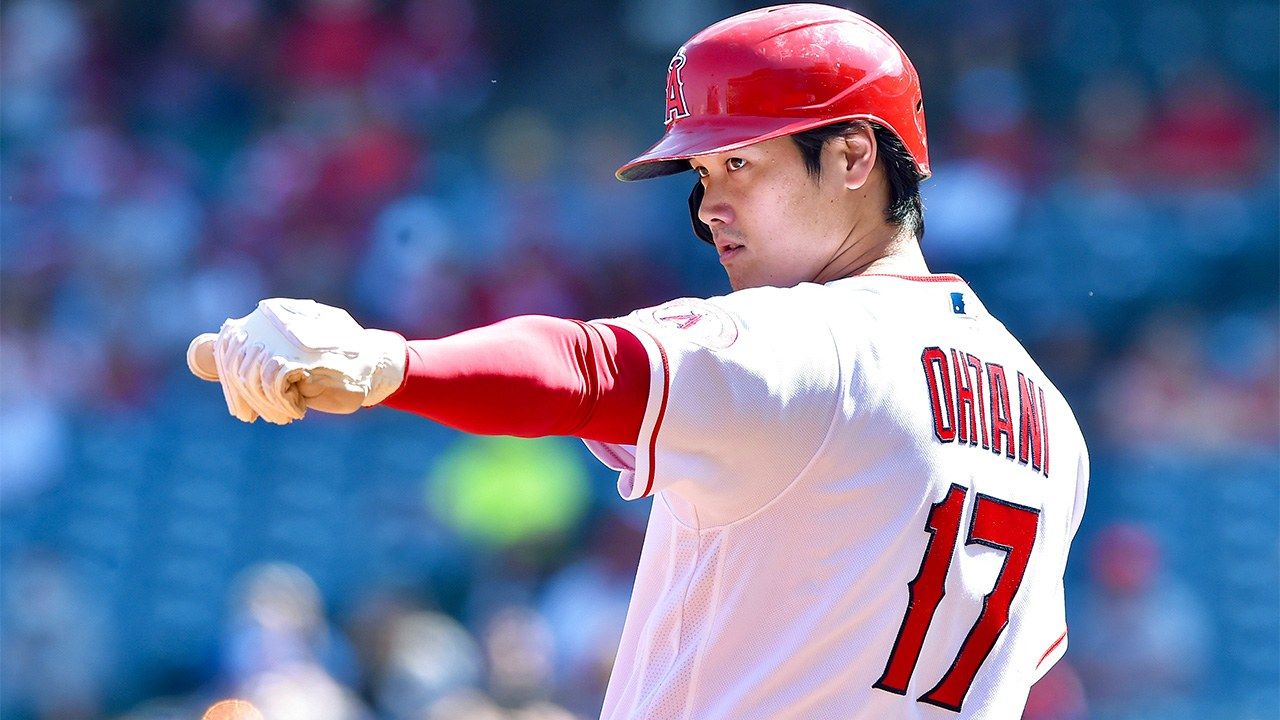 Baseball phenomenon Ohtani Shōhei led a recent survey on Japan’s biggest sports stars. The two-way player, who made headlines in 2022 by becoming the first major leaguer since Babe Ruth to reach double digits in games pitched and home runs in a season, was chosen by 29.1% of respondents and led the rankings for both women and men.

The Sasakawa Sports Foundation conducted the Sports Life Survey, which asked people about their favorite athletes, in June and July 2022, with a total of 2,237 responses being received.

Figure skater Hanyū Yuzuru was a distant second at 5.5%, followed by retired baseball star Suzuki Ichirō in third at 3.2%. Although Hanyū finished ahead of Ohtani as the favorite choice of respondents in their late teens, the Los Angeles Angels standout was the most popular athlete among all respondents from their twenties to their seventies and up, with 35% of individuals in their fifties and older choosing him.

The survey has been conducted every two years since 1992. Suzuki and figure skater Asada Mao, who have been fixtures in the top 10 since 2012, have retained the admiration of sports fans even into retirement. The 2022 survey saw the debut of boxing bantamweight champion Inoue Naoya, volleyball star Ishikawa Yūki, and mixed martial artist Nasukawa Tenshin.

Created by Nippon.com based on a survey by the Sasakawa Sports Foundation.

Created by Nippon.com based on a survey by the Sasakawa Sports Foundation.

(Translated from Japanese. Banner photo: Ohtani Shōhei during a game against the Texas Rangers at Anaheim Stadium on October 2, 2022. © Jiji.)