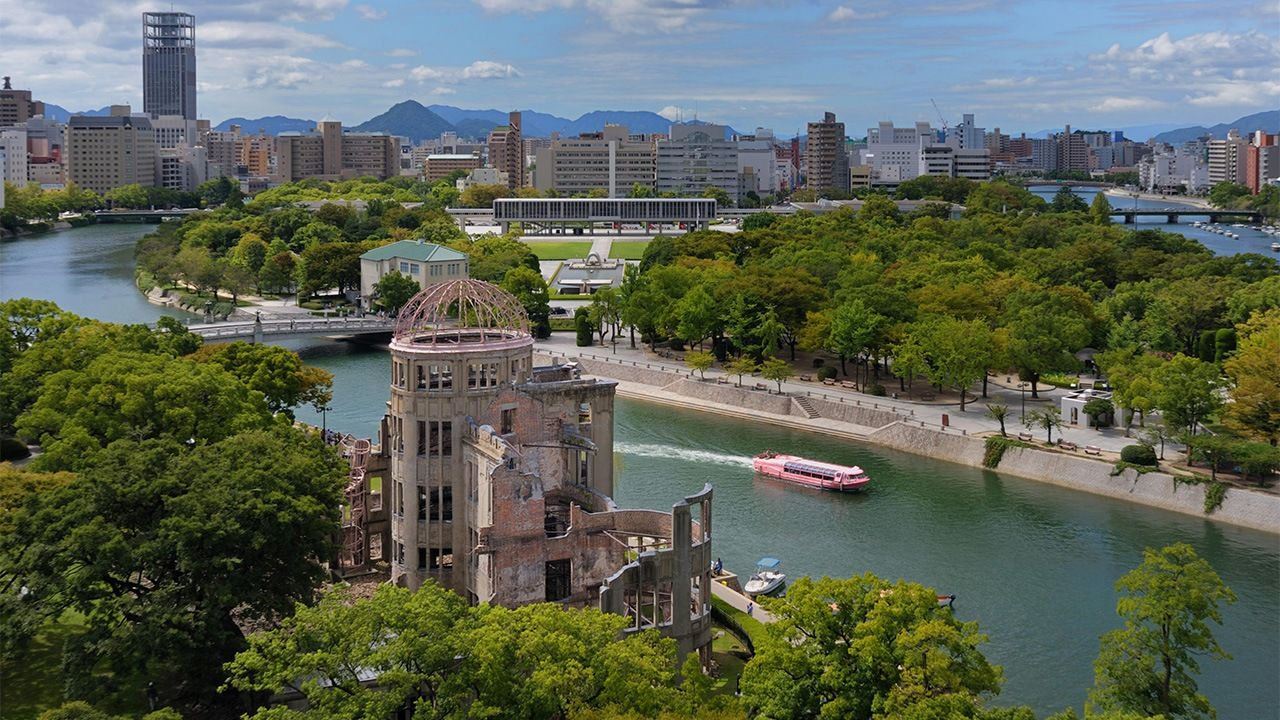 Politics Economy Society Jan 6, 2023
Long-serving Bank of Japan Governor Kuroda Haruhiko finishes his term in April ahead of Japan hosting the Group of Seven summit in Hiroshima in May. The FIFA Women’s World Cup kicks off in Australia and New Zealand in July and the Rugby World Cup gets underway in France in September.

This year marks the third year of the COVID-19 pandemic, and although there are few signs that the health crisis is abating, Japan started 2023 without any restrictions on activities. The battered administration of Prime Minister Kishida Fumio will face another test as voters go to the polls in local unified elections in April. Kishida will be looking to show his leadership skills domestically and internationally when Japan hosts the Group of Seven Hiroshima Summit in May in the prime minister’s hometown. In sports, Japanese fans will be cheering on national squads competing at the World Baseball Classic, FIFA Women’s World Cup, and Rugby World Cup. The following is a summary of the main events planned for 2023.