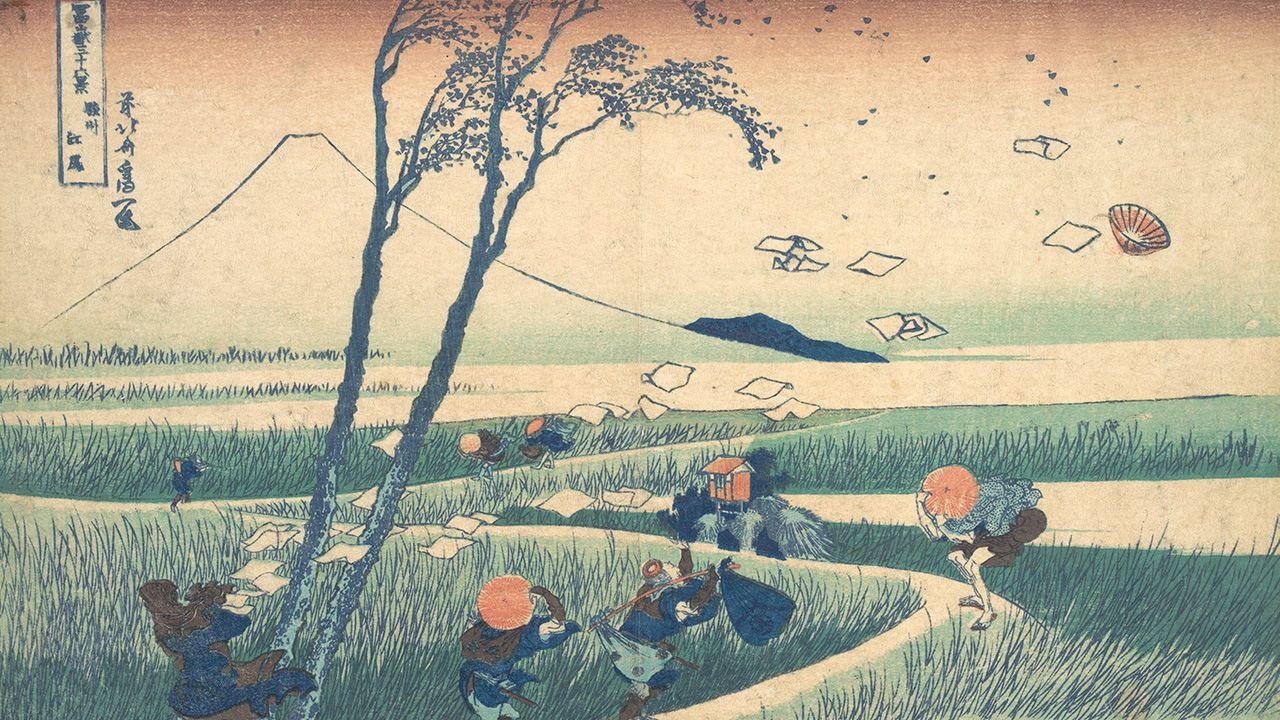 “Travels with a Writing Brush”: Journeying Through Japanese Literature

This is a collection of classical travel writing, but as translator and editor Meredith McKinney points out in the introduction, many of the texts she has selected from would not have been thought of as belonging to the genre. She chooses passages with a travel theme from a broad variety of works, including some of the country’s most famous literary masterpieces.

The anthology begins with seventh-century poems included in the Man’yōshū collection and ends with Matsuo Bashō’s Oku no hosomichi (The Narrow Road to Oku), based on his cross-country wanderings in 1689. In earlier times particularly, the sense that the Capital, or Kyoto, is “really the only place for a civilized person to be” means that readers encounter reluctant travelers on difficult routes, yearning for home.

A change came with the rise to power of the samurai in the Kamakura period (1185–1333). A new center in the east meant that there were suddenly crowds of people journeying between Kyoto and Kamakura. The numerous minor aristocrats progressing to and from provincial postings, who did much to sustain the literary tradition during the Heian period (794–1185), give way in the anthology to an increasing number of itinerant Buddhist monks.

The literary nature of the excerpts clashes with modern, Western expectations of travel writing. “We read a travel journal for the story, but for Japanese readers and writers for many centuries it was above all the poems that were the point,” McKinney explains. As the prose mainly sets the scene for poems, this creates what may seem like a disjointed narrative.

Once a location has become celebrated in poetry, however, it becomes a beacon for future travelers. In Ise monogatari (The Tales of Ise), the protagonist makes a famous eastward journey. His group reaches a place called Yatsuhashi, named after the eight bridges that span streams flowing in all directions, in present-day Aichi Prefecture. Irises blooming nearby prompt someone to suggest composing a poem.

The protagonist’s complex waka expresses his yearning for his distant wife, while also forming an acrostic in which the first sounds of the five sections spell out kakitsubata, meaning “iris.” The people who later come by Yatsuhashi on their own excursions cannot help but think of The Tales of Ise and its streams, bridges, and irises—which also become a common subject for art—even if they are sometimes disappointed with the reality of the place.

One thirteenth-century monk acknowledges the presence of the “same” bridges, while considering that they must have been repeatedly rebuilt over the years. Another solitary traveler, although discouraged at discovering no irises in autumn and only fields of rice, composes his own poem in tribute to the original. In an account by a former imperial consort turned Buddhist nun, she writes how she felt “as if deprived of a friend” to find no streams or bridges at Yatsuhashi.

Connections with the Past

Thus, McKinney highlights how poetic locations create continuities running through Japanese literature as later travelers enter into dialogue with their forebears. Readers of the anthology can enjoy the pleasure of recognizing the recurrence of familiar motifs that might be missed if perusing the works separately at different times. For the writers, these connections were more important than filling in their own individual narratives.

Among the other texts included, Tosa nikki (Tosa Diary) is a rare work describing a sea voyage, around the coast of Shikoku to Honshū. Bashō’s The Narrow Road to Oku combines lighter episodes with more serious introspection, yet always looking back to try and build connections with the past. McKinney sees him as the last in the elegant literary tradition, as later travel writers took a more straightforward, factual approach.

Each section has its own introductory material that provides valuable background material for understanding and appreciating the excerpts, and there are also copious notes. These works from centuries past are culturally distant from readers in English, even more than contemporary Japanese people. Yet McKinney’s guidance helps us to imagine what it might be like to take to the road in the Japan of a bygone era. 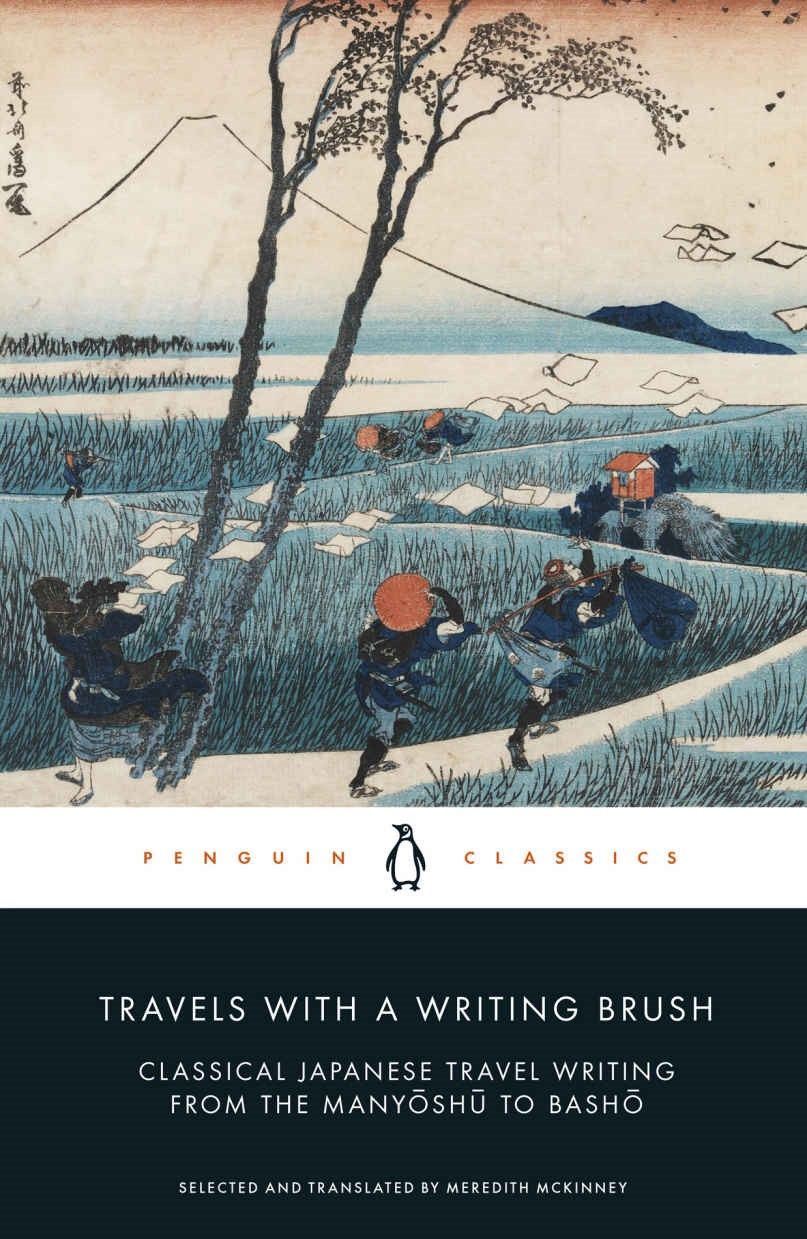 Travels with a Writing Brush: Classical Japanese Travel Writing from the Manyoshu to Basho, edited and translated by Meredith McKinney, is published by Penguin Classics.