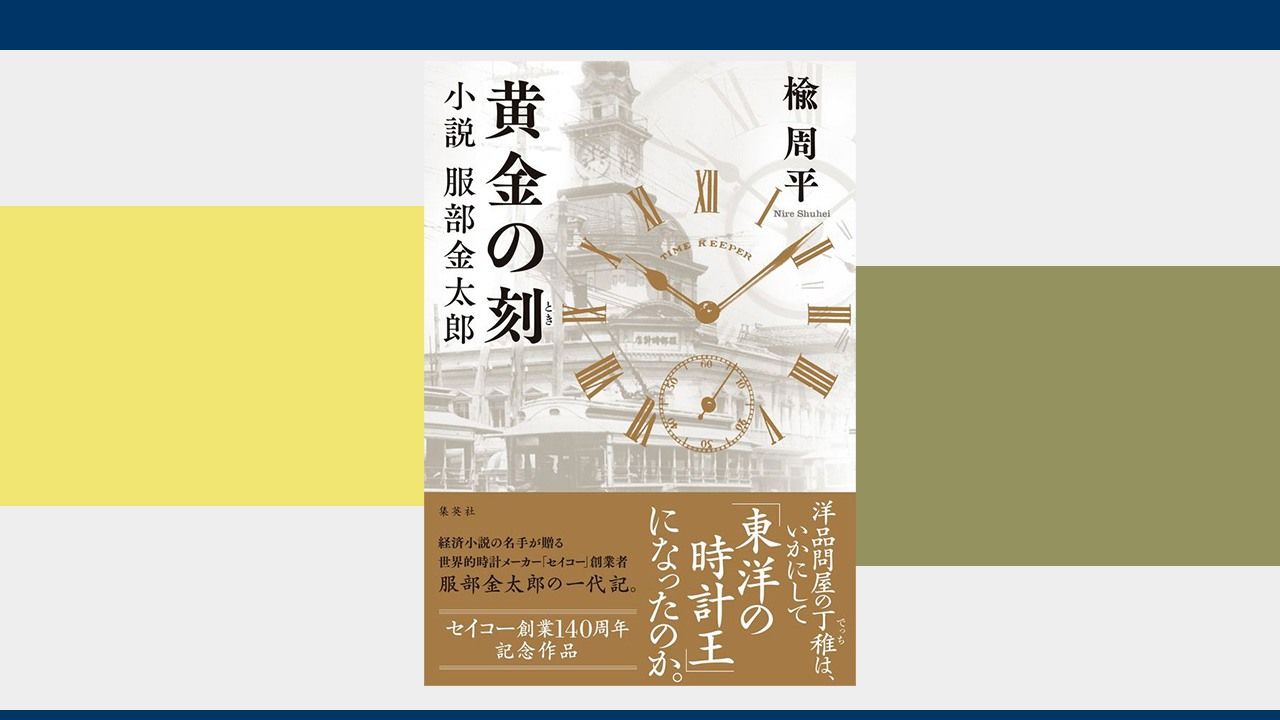 A Businessman with Perfect Timing: Hattori Kintarō and the Seiko Watch Company

Society Economy Oct 15, 2022
Seiko is a globally known brand, its name adorning the timekeeping equipment in use at many international sports events. A recently published book tells the story of company founder Hattori Kintarō, a towering presence in Japanese watchmaking history and a key business figure in the late nineteenth and early twentieth centuries.

A Clockmaker Is Born

Hattori Kintarō (1860–1934) was born into a Tokyo merchant family. At the tender age of 11, he was apprenticed to Tsujiya, a Western goods importer. Shopkeeper Tsuji Kumekichi noted the boy’s drive and aptitude for business and sought to make him his successor, but Hattori had other ideas. In 1874, at age 13, he determined that he would start his own company, and it was the clock business that fired his imagination. With foresight far outpacing his years, he reasoned that now that trains were running in Tokyo, from the new terminal station in Shinbashi, people would come to rely more and more on an accurate grasp of the time.

In his recent book, Ōgon no toki: Shōsetsu Hattori Kintarō (A Golden Time: The Story of Hattori Kintarō), Nire Shūhei tells the tale of this talented young boy, tracing his steps as he matured into one of the most prominent Japanese business figures of the era. From early on his dreams were ambitious: He wanted not just to deal in timepieces, but to craft them in his own firm. “Humans cannot create precious gems, but clocks are like jewels made by human hands,” he believed. He moved swiftly to learn all he could from a Nihonbashi clockmaker and at long last rose to ownership of his own clock repair shop.

His road was rocky early on, though. Nire describes the fire that consumed Hattori’s first shop, the collapse of his first marriage, and his funding troubles in detail. The young businessman remained confident that gaining customers’ trust was everything, though, and he persevered through it all, making his own luck as he went.

He also had reliable benefactors to support him in his efforts—Tsuji Kumekichi, his first employer, and Yoshikawa Tsuruhiko, a talented engineer who worked alongside Kintarō to propel K. Hattori & Co., the clockmaker launched in 1881, along its course of rapid growth. It was Man, Hattori’s second wife (and later mother of their 14 children), who introduced Yoshikawa to her husband. The ties between the protagonist and these key figures in his life are deftly sketched by Nire, who keeps the narrative fast-paced and fascinating to the reader throughout.

Business Lessons for Our Times

The business titan Shibusawa Eiichi was another encounter in Hattori’s life that would greatly shape its course. The advice Shibusawa offered to the rising star of the clockmaking world: “Business is like making a snowman. If you want to make the biggest snowman you can, you’ve got to start while you’ve got the strength and vigor of youth. Then you push your snowball uphill—toward a summit with snows nobody has tracked before. The farther you go up that slope, the harder it gets to push. But this is when you redouble your efforts. At last, you reach the peak, and then you’ve got it made! Your great snowball will roll downhill on its own, growing larger and larger as it goes.”

This snowball anecdote admittedly bears no small trace of Nire’s own creative input, but it perfectly encapsulates the core of Hattori’s take on succeeding in business.

Nire’s book—published last year to mark the 140th anniversary of the founding of Seiko’s original incarnation—takes a novelistic approach to Hattori’s life and the creation of what is today Seiko, remaining faithful to historical facts while weaving a moving tale through them. The book is a rewarding overview of the development and technological history of Japan’s clock- and watchmaking industry. I am drawn, though, to one line in particular:

“It isn’t machinery that produces quality timepieces. It’s people. It’s engineers and artisans. The passion and the techniques these craftspeople bring to bear are what determines the capabilities—and the value—of a clock.”

Hattori Kintarō was bursting with enterprising spirit and placed the livelihoods of his workers at the forefront of his concerns as he pursued his business. Reading this book, one can only wish there were more like him in action today. 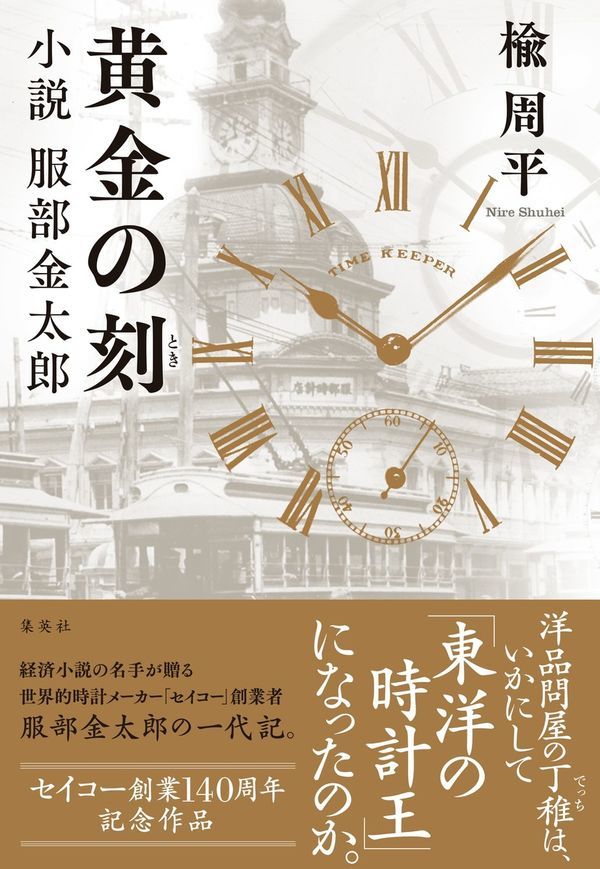