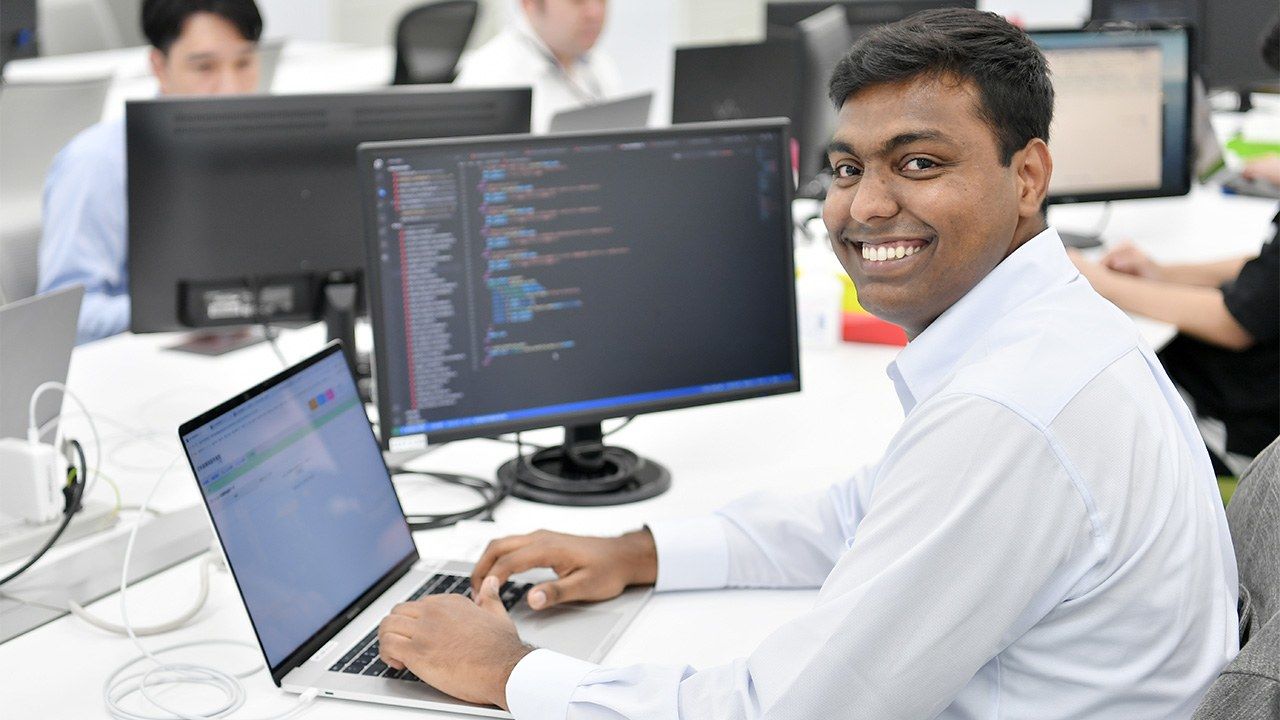 From Bengaluru to Tokyo: An Indian IT Engineer Builds a Career in Japan

Economy Society Lifestyle Work Technology Apr 9, 2021
Young Indian IT engineer Stephen Banz talks about how he came to work in Japan, his language learning experiences, and his life now that he has settled in.

Since October 2019, 23-year-old Indian IT engineer Stephen Banz has been working at the Shinjuku office of IBJ, a Japanese matchmaking company. Our interview is in Japanese, which he has no problem communicating in. When I comment on his ability, he replies with a smile, “I still don’t know how to use keigo,” but his speech sounds very polite to me, even without that particularly challenging honorific language. 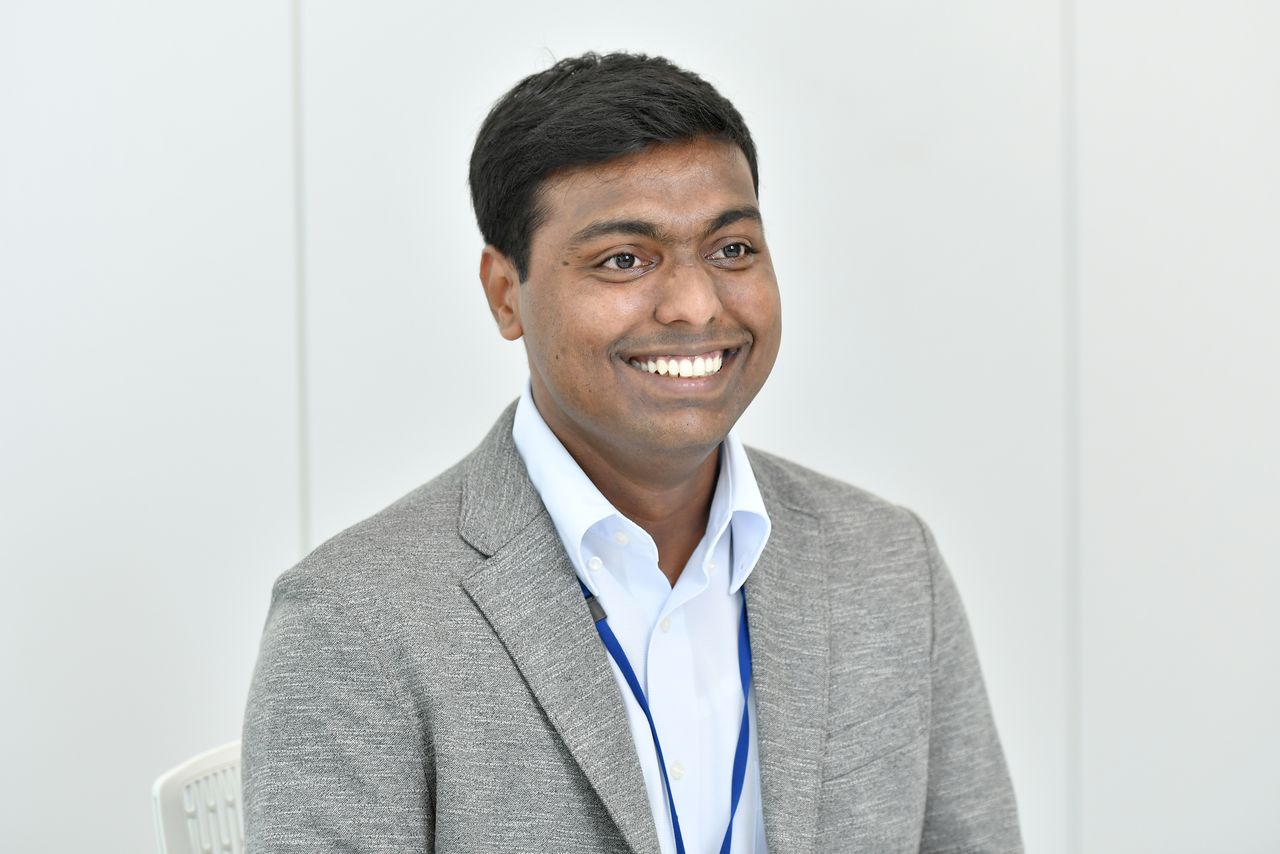 Stephen Banz talks about the route to finding a job in Japan.

Banz is from Bengaluru, a center for high-tech industry in India, and the capital of the southwestern state of Karnataka. He studied IT at the city’s New Horizon College of Engineering.

He says that he chose to study computing during the two years when Indian students start to specialize before entering university. “I was a keen gamer, so it sounded interesting, and then I won a prize in a programming competition, which drew me further in. I decided I wanted to continue with IT at university level.”

He ended up in his present position because he could not find a good job locally. Just as importantly, he says, “At university, I became an anime fan, which inspired a desire to go to Japan.” Gintama, based on the manga series by Sorachi Hideaki, is a particular favorite of his.

Most of the 400 or so graduates in Banz’s year found work in India, but some were hired for jobs overseas. Even so, there was a tendency to look for opportunities in English-speaking countries like the United States and Australia, and he says it was very rare to set their sights on Japan.

His biggest concern was learning Japanese. Although he liked anime, he had not studied the language. He began in December 2018, after being accepted as a prospective employee by IBJ, entering a course designated by his future workplace.

“I studied with my notes on the bus between my home and the university each day. As it took two hours each way, this was a good time for learning,” he says. Although it was only about 10 kilometers between the two locations, the city’s severe congestion meant he spent a long time commuting, but he put it to good use.

While many think of Japanese as a difficult language, when I ask Banz, he replies immediately that it was easy to get to grips with. He says that there are grammatical similarities with Indian languages that make it simple to understand. There is also the fact that Indians are quite used to multilingualism.

“I used three languages in India: Hindi, the language of the federal government; Kannada, the official language of the state; and my home language, spoken only by Christians. And I studied English from the first year of primary school, so I speak that fluently too.”

What he did find difficult was kanji, and he says the only way to study them was to look them up in the dictionary. Trying to read brought a steep learning curve. 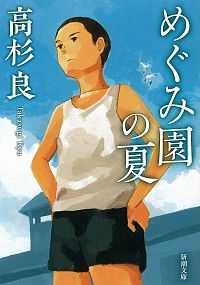 “Some time after I arrived in Japan, I went into a bookshop while I was waiting for a friend at Shinagawa Station in Tokyo. I bought a novel for my Japanese study, called Megumien no natsu [Summer at Megumien]. I hadn’t heard of the book or the author, but there was a boy on the cover, so I bought it thinking it was probably for children. When I started reading it though, I found it wasn’t for children, and there were about 20 kanji I didn’t know on each page.”

Incidentally, the book tells the story of Ryōhei, an 11-year-old boy abandoned by his parents, who spends the summer of 1950 in an orphanage called Megumien. It is based on the life of the author, Takasugi Ryō. While it is not an easy-to-read children’s book, Banz says that having bought it, he is still gradually reading through it. At first, he skips over kanji he does not know and gets the broad outline of the story, and later he rereads while checking the characters.

Eyes on the Future

Banz says his work life is going smoothly too. “If I make mistakes in my Japanese, my colleagues make the effort to understand what I mean.” He says that if there is something he does not understand, then people explain it to him when he asks, while in India, they might be more likely to get angry and tell him to check it himself.

When he was hesitant to ask questions at first, he says, “If they saw me looking puzzled, Japanese colleagues would come over and help me out.” 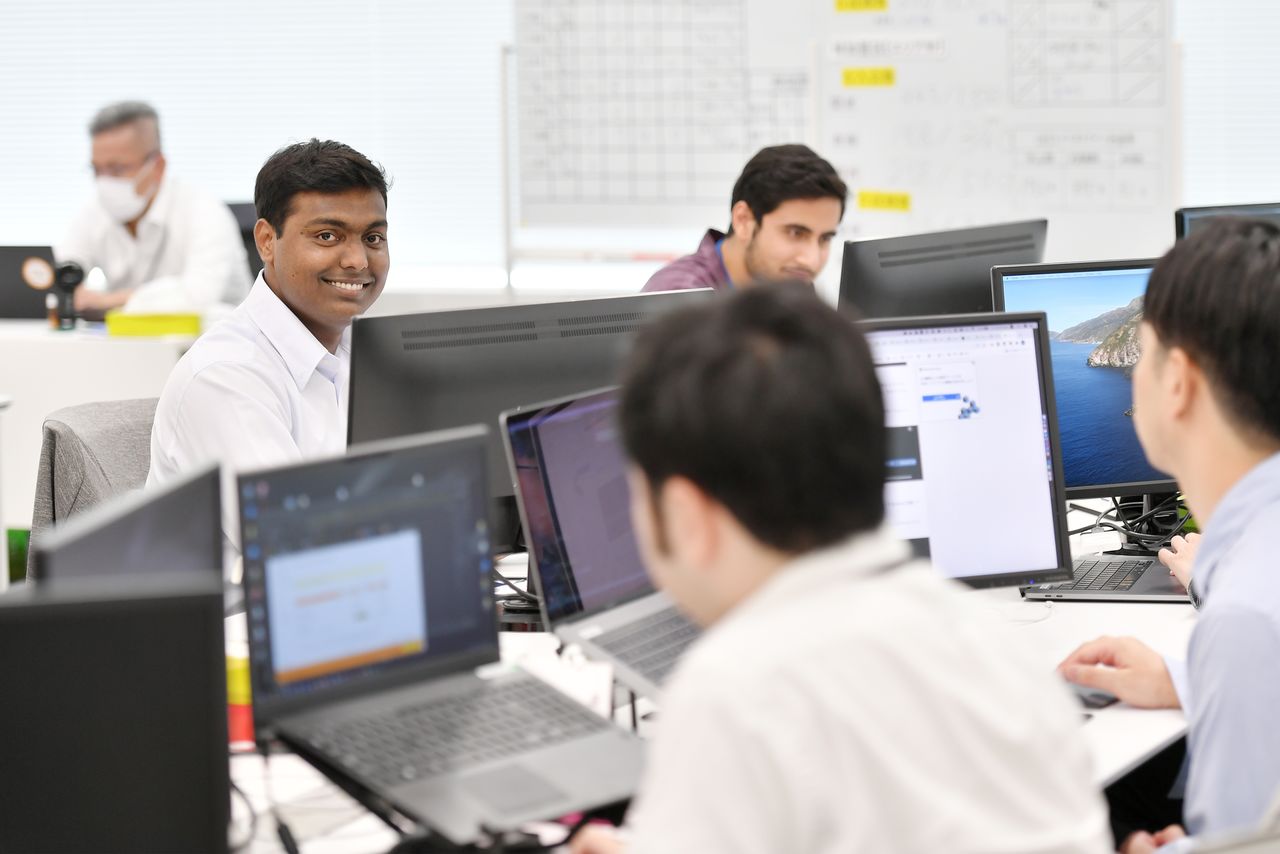 Banz (left) in his office environment.

He now takes sole responsibility for some important jobs. For example, integrating IBJ’s main system with those used in its affiliated marriage consultation offices can require deep changes to the software specifications; he is in charge of one of these integration projects. Only one year after joining the company, he is an effective team member, and has his eyes on the future too.

“I want to work hard as a server-side engineer for five years, and then do a job connected with AI, which the company is just starting to work with. I’m talking about it with my boss, and I’ve started learning little by little.”

Settling in to Life in Japan

When he first came to Japan, he lived in a sharehouse found by his company, but recently he moved into his own place.

“I looked for somewhere near the company office in Shinjuku, but the rent was high, so I picked somewhere further out, in Tokyo’s western Tama district—I liked being closer to nature. I want to invite my friends over for a barbecue. I did all the house hunting by myself using the Internet.”

Banz says he is happy with his salary, and competition for good pay is tough in India. “A lot of my friends who found jobs in India seem to change jobs every month or so.” He goes on, “I was saving up, but moving and buying a new computer didn’t leave much. Still, I’ve been able to send ¥400,000 to my family in India.”

As Japanese curry does not hit the spot for him, he brought a lot of spices when he came to the country, and does his own cooking. He says he has also taken in some of his homemade curry to the office to share with colleagues. His favorite Japanese food is oyakodon (chicken and egg over rice). He comments, “It’s easy to make, but it has a rich flavor.”

When Banz tells Indian friends about his job and life now, he says, “Some of them want to come to Japan, and have started studying Japanese.” 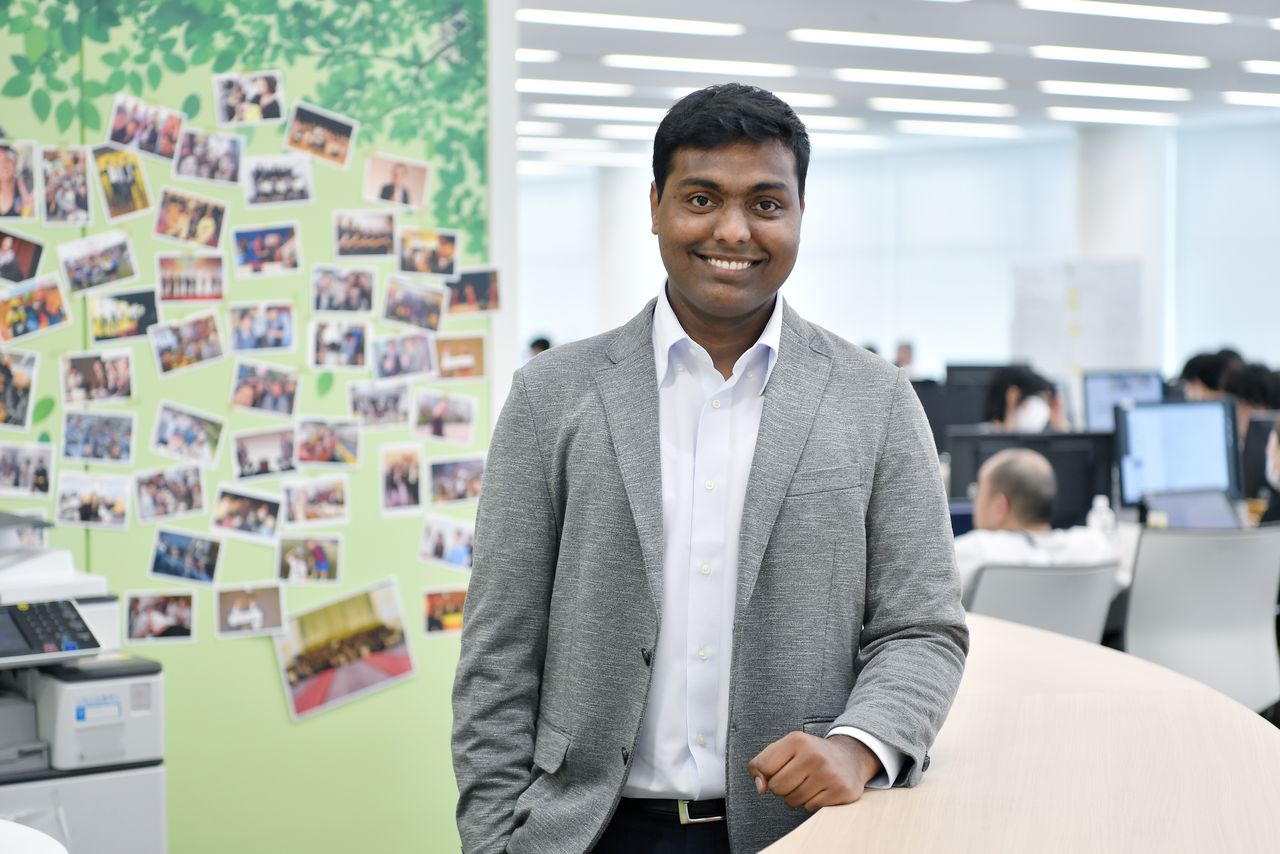 With Japan facing a shortage of IT engineers, will greater efforts be made to match Indian workers looking for jobs in the country with potential employers?

(Originally published in Japanese on March 4, 2021. Reporting and text by Maeya Tsuyoshi of Power News. Photos by Ikazaki Shinobu. Banner photo: Stephen Banz at his workplace in Shinjuku, Tokyo.)