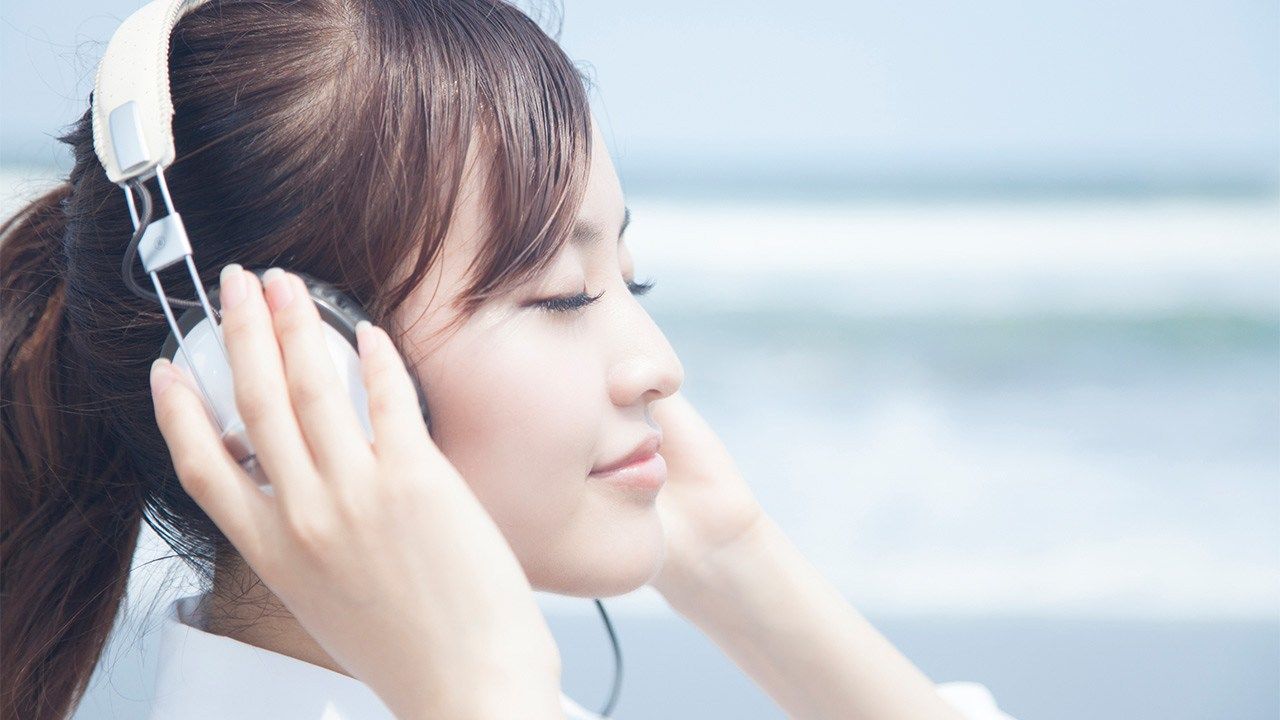 Entertainment Music Culture Art Feb 21, 2022
Once, Japanese artists had to sell a million CDs for a song to be a hit. Now, online music streaming has revolutionized that. A look at the transformation of the J-pop world shaking up the music charts.

It Takes More Than Sales to Make a Hit

A major shift is taking place in the J-pop scene.

From the mid-2010s, it became hard to know what music was truly popular in Japan. The music industry’s heyday ended in the late 1990s, followed by more than a decade of stagnation. But despite the decline in sales of CDs, they remained the market yardstick. Sales ploys included perks such as opportunities to meet performers, normalizing the purchase of multiple copies of CDs; this distorted sales figures and enabled groups like AKB48 to dominate Japan’s Oricon Singles Chart. CD sales did not necessarily reflect the song’s popularity.

But recent growth in music streaming services has turned this on its head. A song’s popularity is no longer measured merely in CD sales: it also factors in the number of times it is streamed online. Consequently, it is possible for a track to take the world by storm even without being released on CD. In the 2020s, new standards to rank music are taking hold.

The Billboard Japan Hot 100 now exerts greater influence than the conventional Oricon ranking. The Billboard chart is a composite ranking of CD sales, downloads, streaming, and radio and online video play. Since the late 2010s, there is growing awareness that Billboard gives a more accurate picture of a song’s popularity than Oricon, and consequently, many newspapers and television shows have adopted it as their music chart.

The Billboard Japan Hot 100 for 2021 gives an instant snapshot of the year’s hit songs. The Top 10 were as follows.

Yoasobi, formed in 2019, has made a huge impact on the music scene. The duo, Ayase and Ikura, write songs with a concept of “turning novels into music.”All of their songs are based on existing stories, spurred by the Monogatary.com website operated by Sony Music, where people post fiction and images. Their debut song, “Yoru ni kakeru,” was based on an award-winning story from the site. The music video was a sensation on YouTube, and the song became an instant hit: The group even performed it on the long-running NHK New Year’s Eve music show Kōhaku Uta Gassen in 2020. Ayase also produces songs using the Vocaloid voice synthesizer software to post online. He epitomizes this era, when stars are not born from television shows or talent agencies.

In 2021 Yoasobi proved an unstoppable force, releasing tie-in tracks and theme songs, including “Kaibutsu” for the anime Beastars and “Mō sukoshi dake” (Just a Little More) for the news show Mezamashi TV. Even these songs were based on works of fiction, narrating light and darker topics. The songs helped the novels to become best-sellers, and their animated music videos set new streaming records. Ayase and Ikura sometimes appear on TV and radio; this familiarity also boosts their popularity. Their first performance for a live audience was scheduled in December at the Nippon Budōkan in Tokyo, and they ended 2021 with three tracks in the year’s Top 10: “Yoru ni kakeru,” “Gunjō,” and “Kaibutsu.”

The number-one song for 2021 was “Dry Flower,” by Yuuri, a singer-songwriter who first emerged in 2019 and became an overnight success. He gained attention through social media such as TikTok and Instagram, then with a cover song he posted on YouTube. In December 2019, his first big break, “Kakurenbo” (Hide and Seek), gained independent release, and its touching lyrics and catchy melody made it a TikTok smash.

His first major label release was “Peter Pan” in August 2020, followed by “Dry Flower” in October. In contrast to “Kakurenbo,” which describes a breakup from a male perspective, “Dry Flower” is the after-story, depicting the woman’s heartbreak. It became a long-selling hit and a popular karaoke song. Yuuri had many other hit songs in 2021, including “Shutter” and “Betelgeuse.” Many singer songwriters had their first break on TikTok in 2020, but Yuuri converted this into commercial success.

“Ussē wa,” Ado’s debut single, also came out in October 2020, and was one of 2021’s biggest hits. Ado started out as an utaite, an artist posting cover versions of Vocaloid songs online. Her strong vocal performance made her an instant success, and she became famous despite never revealing her face or true name. The catchy song title’s indignant cry created a sensation and became a buzzword.

Another singer songwriter who first gained attention as an utaite is Eve, whose hit “Kaikai kitan” was the opening theme song to the popular anime Jujutsu kaisen. He too kept his identity hidden, collaborating with an animator to produce the highly creative music video that was a factor behind the song’s success.

Other anime theme songs have also been hits outside Japan, notably Lisa’s tracks “Gurenge,” from Demon Slayer, and “Homura.” A novel feature of Eve and Yoasobi is their collaboration with illustrators and filmmakers from the outset, releasing music videos combining music with animation. Others who found success this way, creating a new niche in J-Pop, include the group Zutto Mayonaka de Iinoni (Zutomayo), and the duo Yorushika.

Another key feature of online culture in the 2020s is the growth of a community of individual indie anime creators on YouTube. In 2021, Japan held its first indie anime festival, Project Young, with a theme song by Eve.

Yoasobi, Yuuri, Ado, and Eve did not emerge from mainstream media or the entertainment industry: They debuted online and rose to dominate the music charts. J-pop is being redefined by this new dynamism, along with its fusion with anime, novels, and other youth cultures.