The woodblock print, or hanga, has played a centuries-long role in the history of Japanese art. The Edo-period masters, like Hokusai and Hiroshige, produced images that are familiar to people all around the world today, but this is a deep genre with many lesser-known creators of similar skill. Below we present five images by five artists worth looking into in more depth. 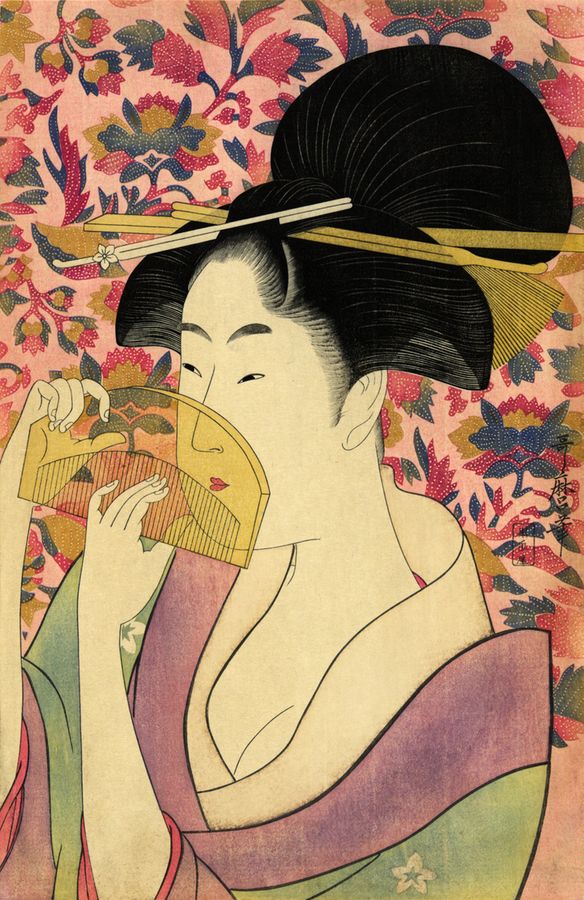 One of the first great masters of the ukiyo-e genre, Utamaro produced depictions of bijin, the beautiful women of the tea houses and pleasure quarters of Edo, that represented the very essence of the "floating world." He also produced a great many shunga prints, and was imprisoned in 1804 for an image of historical hero Toyotomi Hideyoshi with a group of concubines. 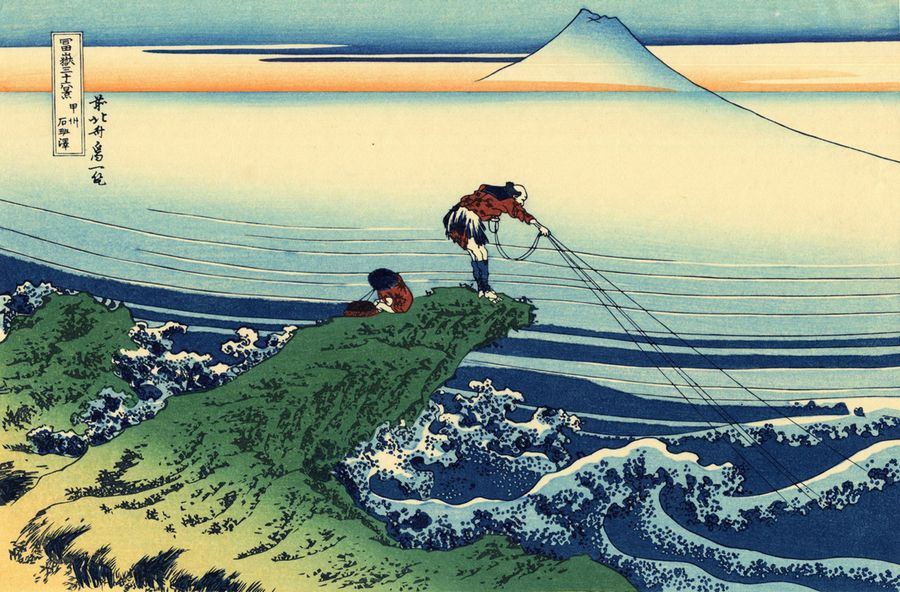 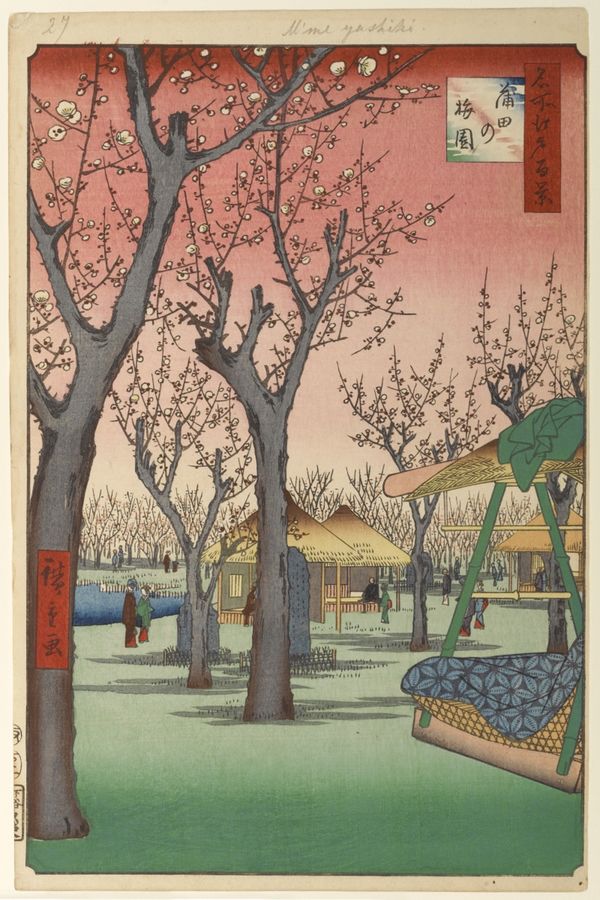 Hiroshige captured the landscapes and customs of Edo with a degree of poetry that rendered the exotic somehow familiar and had a huge influence on Western artists including Monet, Van Gogh, Cezanne and Whistler. His collection One Hundred Famous Views of Edo remains a fascinating historical document, as well as one of the masterpieces of ukiyo-e. 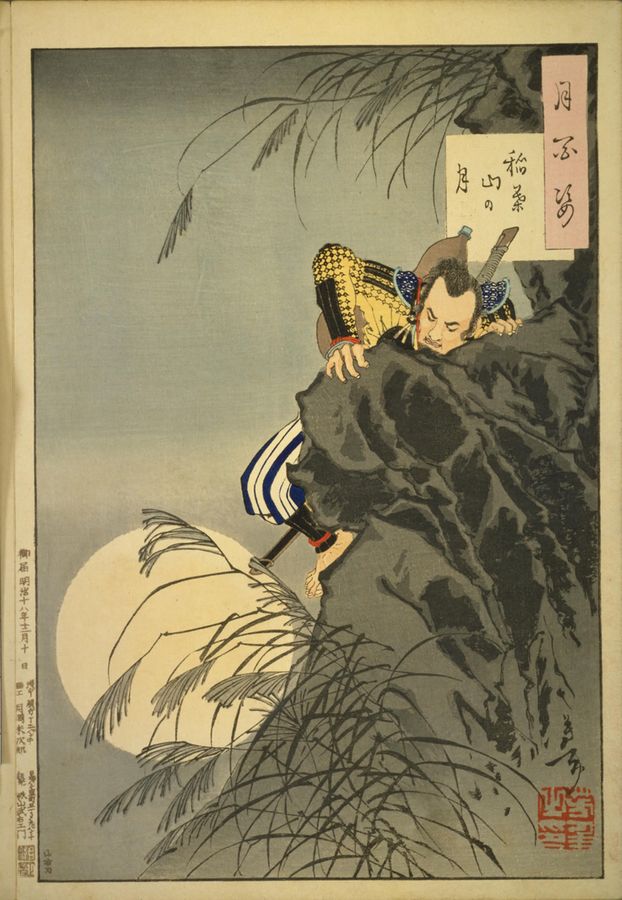 Yoshitoshi is credited with breathing life into the ukiyo-e genre during the Meiji Period, just as the introduction of Western innovations such as photography and lithography seemed set to make laborious woodblock printing obsolete. He made various innovations in printing technique and co-opted a more Western style of markmaking, often also depicting Europeans and figures in Western dress. As well as his masterful series One Hundred Aspects of the Moon, Yoshitoshi is also known for gory scenes of murder and haunting. 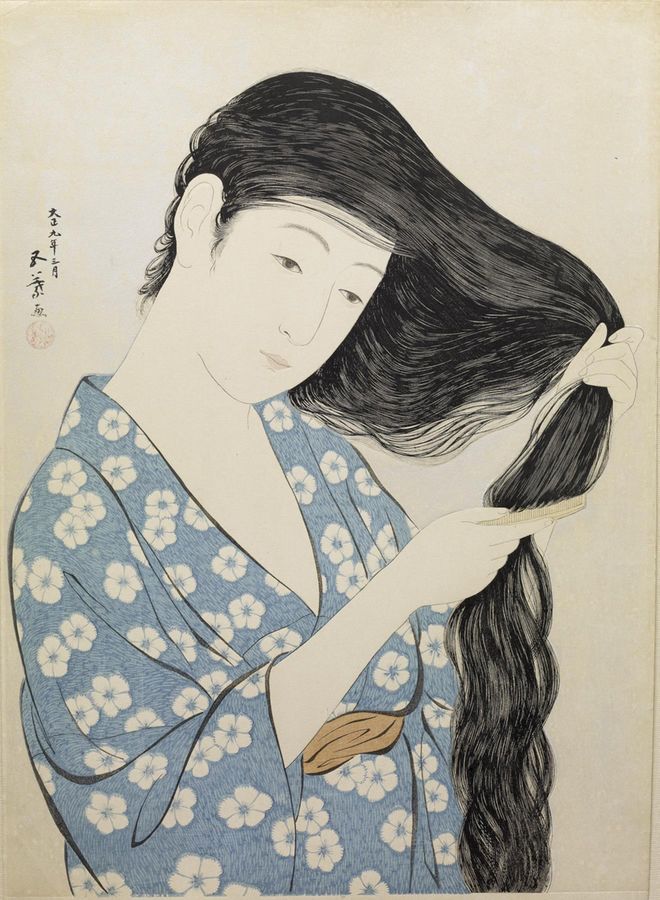 Not a practitioner of ukiyo-e as such, Hashiguchi gave up a celebrated career in Western-style oil painting to revive the dying tradition of woodblock printing. He brought the sensitivity of Degas and Renoir to his spellbinding Taishō era updates of the bijin genre which—although impressionistic—were nonetheless meticulously produced. Hashiguchi even went so far as to personally oversee every detail of his final print from his deathbed, shortly before he succumbed to meningitis at the age of just 41.

(Originally published on our Facebook page. If you liked it here, why not go and like us there?)