The Underground World: Living in Withdrawal from Society

Society Dec 19, 2017
In the first of two interviews with former hikikomori who later rejoined society, Hayashi Kyōko describes the “underground world” of self-doubt and self-blame she found herself in and how changing her thinking about life has helped her. 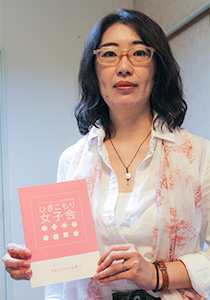 Lives in Yokohama. Stopped attending high school in the second year. Withdrew from society in her mid-twenties. Returned to society in her mid-thirties thanks to the support of a trusted psychiatrist and encounters with other hikikomori and non-hikikomori people in a study group on social withdrawal. Now works part time at a nonprofit organization and is an active member of several hikikomori groups.

Feeling Out of Place

There are typically many factors and accumulated reasons for withdrawing from society. What were these in your case?

At my high school entrance ceremony, the principal told us how many days there were until our entrance examination for university. Hearing that, the fun high-school life I was looking forward to transformed into nothing more than a period of test preparation. It was a huge shock. I’d sensed before that I didn’t belong in the strictly regimented education system. This feeling manifested itself in physical symptoms, and I stopped going to school. In my twenties, I managed to begin working at a part-time job, but I felt out of place again in the packed rush-hour trains and the rigid conformism of society. I tried conveying this sentiment to others, but I couldn’t get through to them. People came to view me as strange, and I gradually became unable to say what I was thinking. Around my mid-twenties, I hit my limit and became a hikikomori.

I’d also lived as my controlling and oppressive mother had told me to, until one day I realized that there was no “me.” So I didn’t know how I wanted to live when I became an adolescent and lost track of who I was. 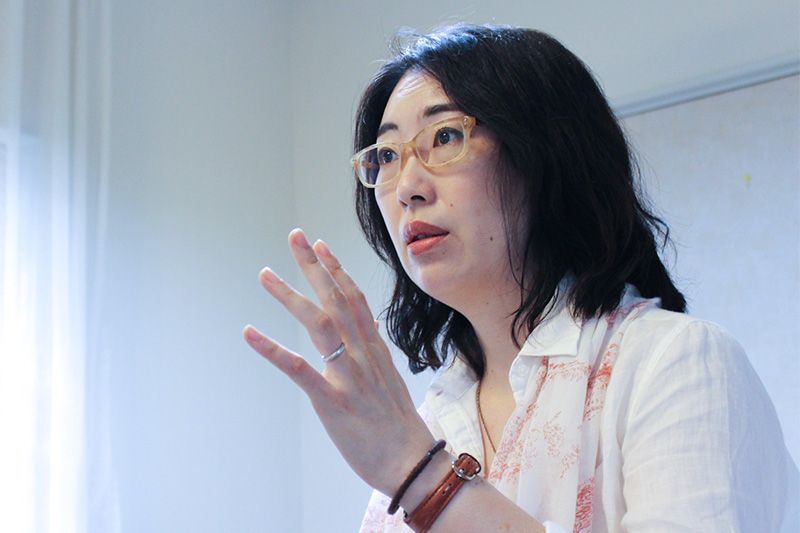 Can you tell me about the hardships you experienced as a hikikomori?

The two to three years from when I was 26 were the hardest. I spent all my waking hours criticizing myself. “How did it end up like this? Why am I such a worthless human being? There’s no room for me in society. . . .”

I thought that everyone must look down on me for not playing a role in society. I didn’t have a problem with getting on with others before, but I became frightened of meeting people and increasingly avoided talking to them.

For a while I was eating just two meals a day and couldn’t even bathe or brush my teeth. All I did was get up after noon, eat, excrete, and breathe. I was like a living corpse. I couldn’t find the tiniest bit of worth in myself. I thought my life was meaningless.

I fought with my mother and really lashed out at her. At the same time, I had this terrible kind of fury I didn’t know where to direct, and I was always exhausted.

A common criticism from ordinary people is, “We find it hard to go to work too. It’s not just you. Don’t be so soft on yourself.” But I think this is just the hardship visible above the surface. It’s like hikikomori are living in an underground world. Because it’s underground, they can’t breathe and it’s dark and harrowing. Even when doing the same thing, the level of hardship is completely different. It’s a separate dimension, so there’s no comparison. Doing nothing all day other than going online and playing video games looks like fun. But people withdrawn from society have a constant stream of self-criticism looping in their heads. The endless internal cycle wears them out. 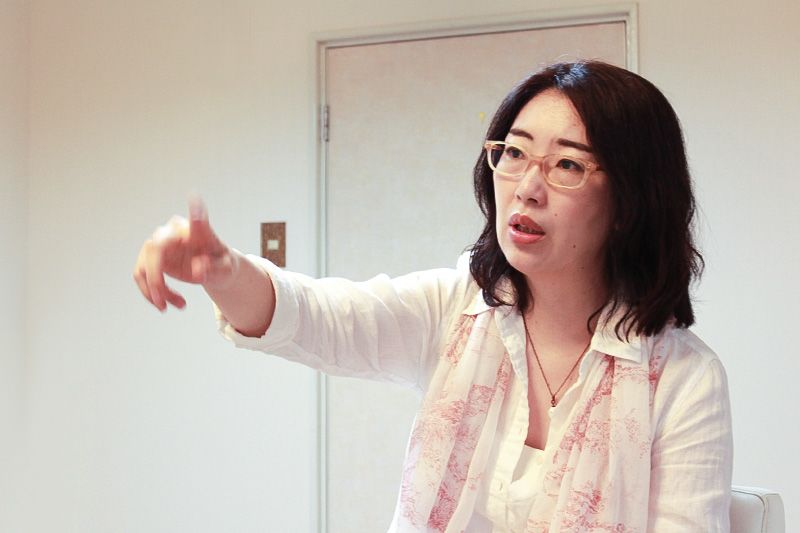 How did you manage to return to society and what have you been doing since?

When I was at rock bottom, I thought that I had to end it all. I even considered the specific method to use. But ultimately I didn’t do it. Probably I was so distressed I couldn’t think straight and my thought processes came to a halt. And then my body, which had been nothing but a container with life inside, turned a little toward living again.

I went with the flow for a while, feeling a bit like I was looking down at myself from high above. Later I had the vague thought that I had chosen life.

Also, I was receiving counseling from a psychiatrist, Dr. Izumiya Kanji, and talking with him helped to support me. He affirmed things I said, things that others would describe as “strange” if I said them, suggesting that my ideas might actually be the correct ones. I had nobody around me—including family members—who understood what I was saying. Dr. Izumiya was the first person I’d ever been able to communicate with. I put my true thoughts into words for the first time in my life. It really helped in my task of getting myself together again. In my thirties, I began to meet and communicate with other people with the same experience of social withdrawal. I felt that I wasn’t alone, and that bucked me up immensely.

One day, for some reason, it suddenly occurred to me that I hadn’t chosen to live but in a sense had been made to live. And in that case, all I needed to do was live my life till it was over, without cutting it short. Rather than trying too hard to find a direction or meaning for my life, I decided just to accept whatever might come my way.

You say that you were made to live?

Even as a child, I would get into a rage about how school and society trampled the weak, and only people with power could act unreasonably. And that sense of anger still smolders within me. As I was recovering my energy, I started thinking that I wanted to do what I could, however little it might be, to make this world less difficult to live in—not so much out of altruism as out of the hope that this would benefit me too.

Over the past decade, society’s niches seem to have been rapidly closing up, and the atmosphere has become suffocating. Since turning forty, I’ve been trying to open things up again, and fortunately I have companions to do it with. I’ve become involved in planning and management of hikikomori self-help groups, such as the Hikikomori User Experience Meeting. 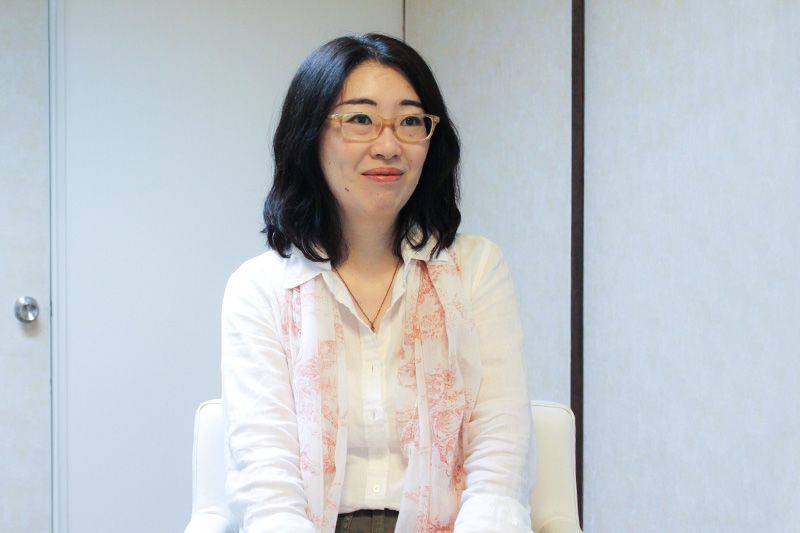 The very fact that you have life is a hundred-percent affirmation of your existence. That’s what I now believe—about myself and everybody else.