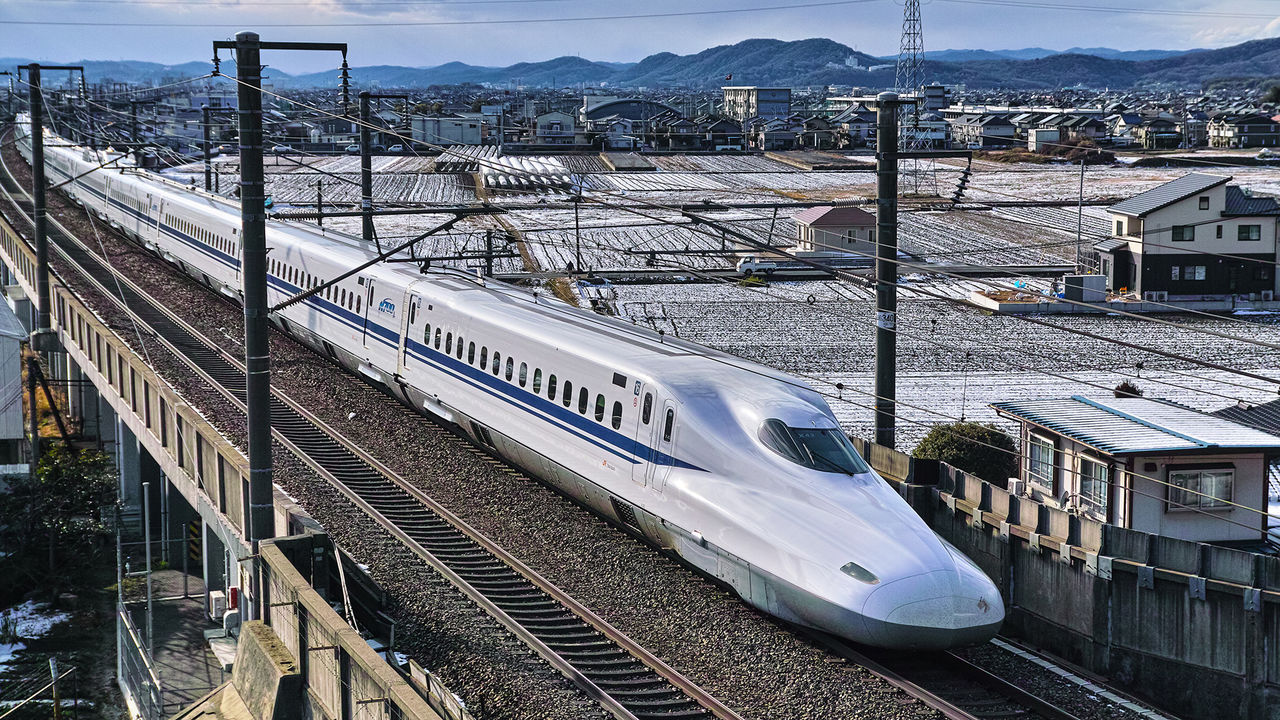 Guide to Japan Travel Society Sep 22, 2022
In the nearly 60 years since the Tōkaidō Shinkansen began running between Tokyo and Osaka, Japan’s high-speed train service has expanded into a broad network of routes that stretches across the nation, and the famous “bullet train” continues to grow. 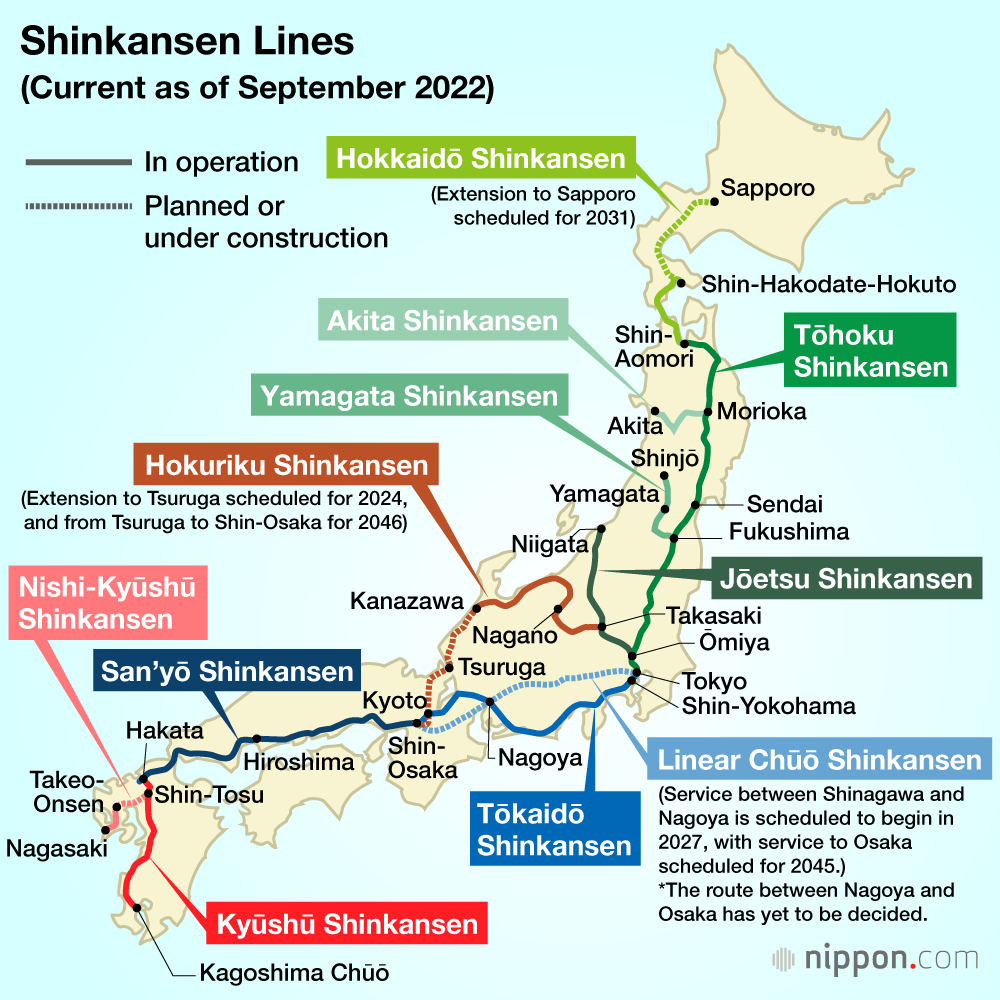 * The Yamagata and Akita Shinkansens connect to Tokyo via the Tōhoku Shinkansen line. They are known as mini-shinkansens as they run on existing railway lines that have been converted to 1,435 mm gauge to accommodate the faster trains.