Society Culture Sep 10, 2016
A look at some of Japan’s most popular amusement parks, including retro charms and thrilling roller coasters.

Everyone knows about Tokyo Disney Resort and Universal Studios Japan, but there are also many smaller-scale amusement parks for visitors seeking fun attractions.

Japan’s oldest amusement park, Asakusa Hanayashiki, was established more than a century and a half ago in 1853. It lies in the heart of old Tokyo, just a five-minute walk from Asakusa’s Sensōji temple, and is a popular stop for pilgrims and tourists to the area. 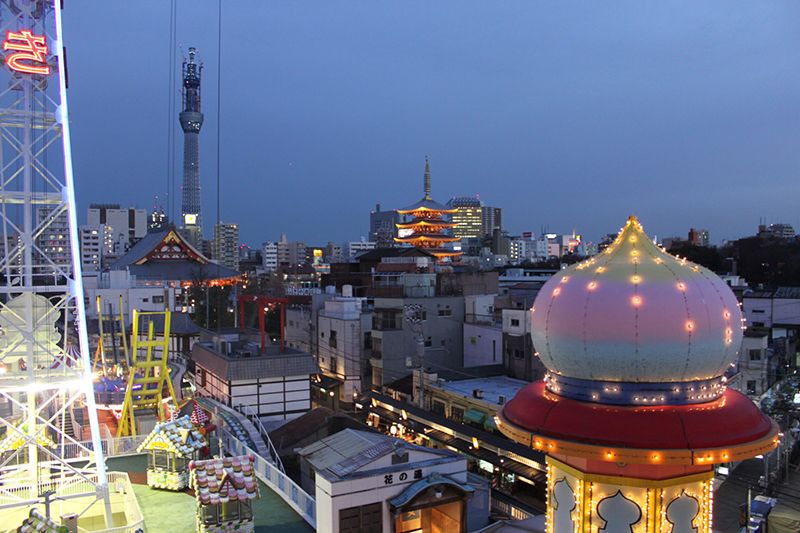 Sensōji temple and Tokyo Skytree can be seen from Hanayashiki.

Hanayashiki is known for its retro attractions that foster the park’s historic atmosphere. The most popular of these is Japan’s oldest operating roller coaster, which was built in 1953. It is also one of the oldest working steel roller coasters in the world. Bee Tower, a symbol of the park, is an old-fashioned ride in which gondolas—designed to look like fairy-tale candy houses—spin sedately in a circle 45 meters above ground. Riders can enjoy the lingering atmosphere of former days in the streets of Asakusa below and the gleaming modernity of the nearby Tokyo Skytree. Other attractions for adults and children include a haunted house and a labyrinth, as well as a few unusual draws. Pro-wrestling matches are held at the park monthly, and visitors can enjoy geisha performances or reserve a place to train in the Ninja Dōjō.

Indoor Parks for a Rainy Day

Unpleasant weather should never stand in the way of having fun. Even on rainy days entertainment can be found at indoor amusement parks. Sanrio Puroland, run by the company behind Hello Kitty, offers shows and rides featuring its characters, and as it is entirely indoors it can be enjoyed even during typhoons or in the sweltering heat and humidity of midsummer.

There are also indoor parks in shopping malls and commercial facilities that can easily be combined with a meal, shopping, or a movie to make an all-day outing. Many are operated by major gaming companies, such as Sega’s Joypolis in Tokyo (Odaiba), Osaka (Umeda), and Okayama, or Namco’s Namja Town in Tokyo (Ikebukuro). 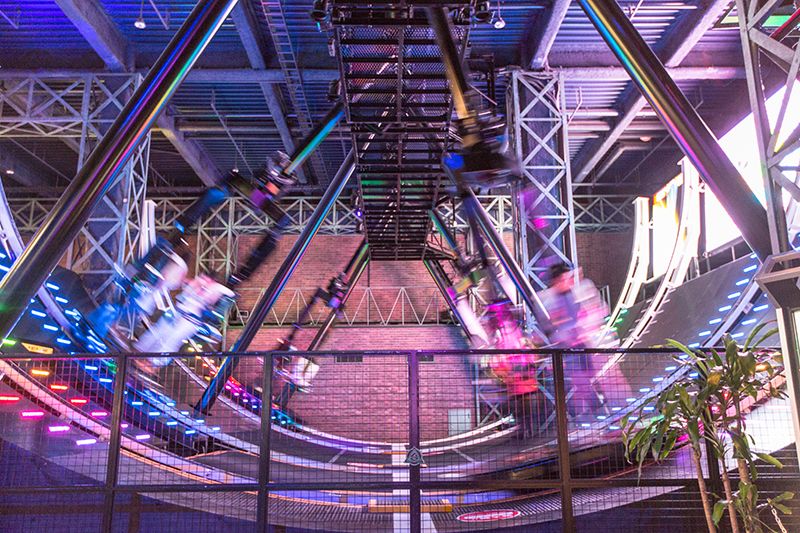 The main attractions in these venues include more interactive versions of popular 3D and other video-game titles. Visitors can grip the steering wheel as they speed their cars around a virtual course or battle zombies or monsters in first-person shooters. 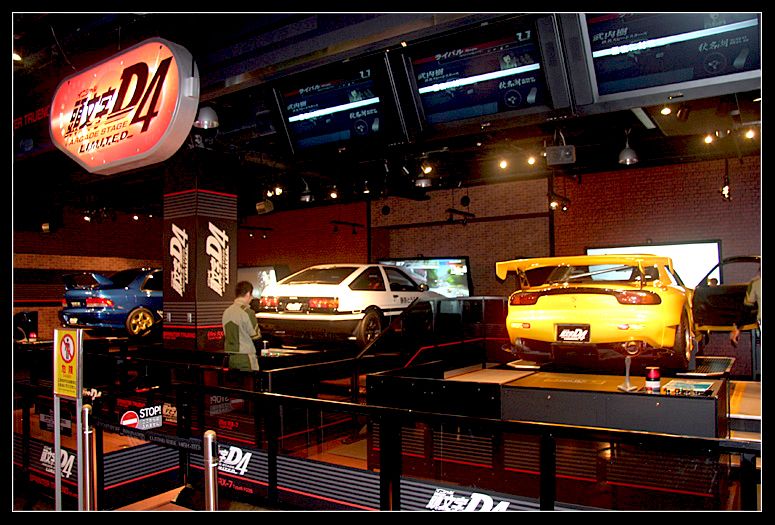 J-World Tokyo in Ikebukuro is a park themed around characters from manga weekly Shōnen Jump. Inside there are attractions based on Naruto, Dragon Ball, and One Piece. Those who want more Luffy should head to Tokyo One Piece Tower, another indoor amusement park in the capital.

Japan also has world-class thrills in larger venues. Fuji-Q Highland in Yamanashi Prefecture is one of the country’s best amusement parks, particularly for roller coaster fans. It has several well-known rides, including Eejanaika, a “fourth-dimension” roller coaster—seats rotate within the cars—that has been recognized by the Guinness Book of World Records as having the world’s most spins for any roller coaster. Along its twisty length, riders’ heads are turned down below their feet on no less than 14 occasions. If they find the chance to enjoy the scenery along the way, a look in the right direction will reward them with a fine view of Mount Fuji. 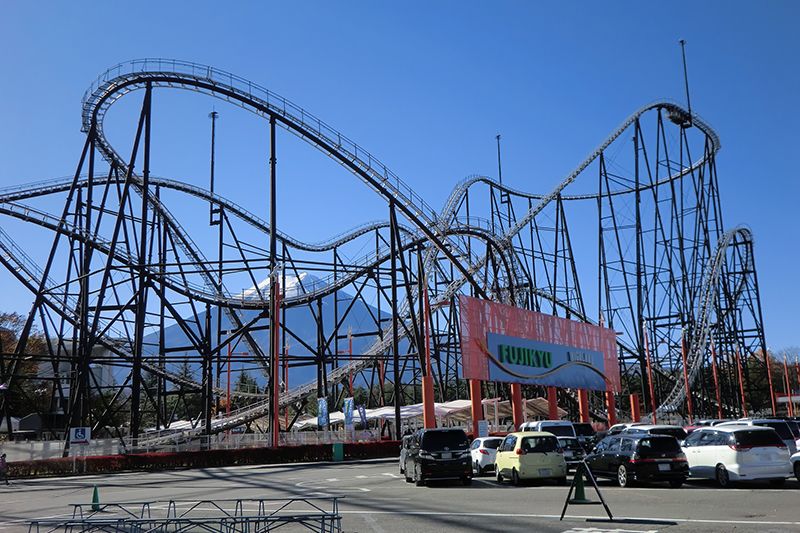 As the world’s longest roller coaster, Steel Dragon 2000 is another Japanese record holder. One of the attractions at Nagashima Spa Land in Mie Prefecture,  the ride stretches for around 2.5 kilometers across the amusement park. The thrills include a 68-degree drop from the roller coaster’s highest point, which at 97 meters is farther up than many Ferris wheels.

For a break from the stresses of everyday life, try one of Japan’s many amusement parks.

Further reading: Theme Parks in Japan: Not Such a Small World After All How Hello Kitty Became a Global Superstar: Talking Strategy with Ray Hatoyama