Culture Jul 31, 2018
Origami developed from techniques for folding paper that first emerged in Japan during ancient times. The art is now practiced around the world and is even being applied to help solve technical problems.

With a few folds, brightly-colored squares of paper transform into animals, birds, flowers, and trees. More talented origami enthusiasts also use their skills to create original works based on popular characters like Darth Vader from Star Wars or Pokémon creatures. Typically designs use a single sheet of paper, with no cutting, although some combine multiple squares and extremely complex folds.

While other countries and regions also boast paper-folding traditions, Japanese origami has become well known around the world, helping the word enter the lexicon of many languages. There are even associations, competitions, and exhibitions across the globe.

Origami has come to be appreciated not only as a fun hobby but also as a traditional art in Japan. Creators are continually pushing forward technical and artistic boundaries. Technological applications have come under the spotlight as well, and research is progressing in fields like mathematics, structural mechanics, and aerospace engineering. For example, solar panels on a spacecraft can be folded up using origami techniques and smoothly deployed once the vessel is in space.

The paper crane is a classic origami design. This video shows the folding process in action.

The crane is considered auspicious in Japan as a traditional symbol of longevity. For this reason 1,000 origami cranes linked together with string, known as senbazuru, are customarily offered as a form of encouragement and prayer to people who are ill or have been affected by natural disaster. The senbazuru have also come to represent the wish for peace. 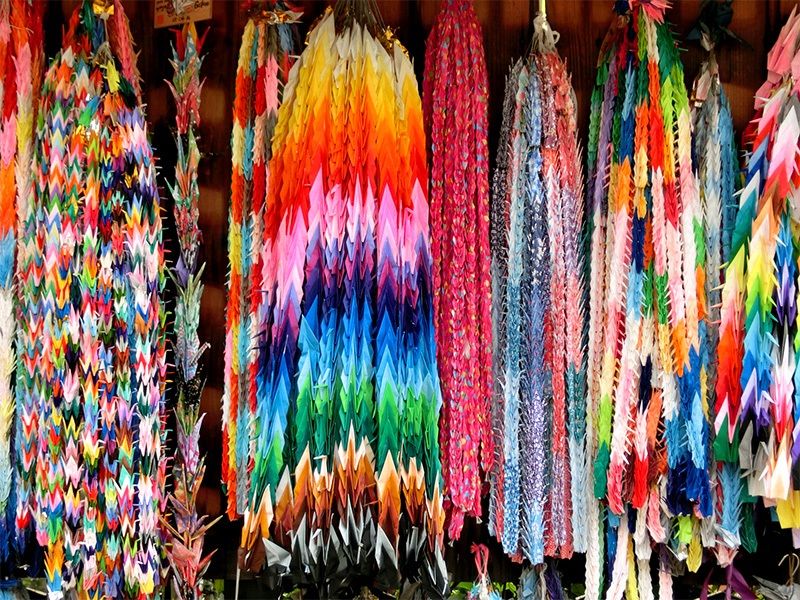 Offerings of colorful senbazuru (1,000 cranes) hang from the eaves.

Samurai helmets are another typical origami creation. These traditional items are a symbol of Boys’ Day, a festival held on May 5 to celebrate the birth and healthy growth of male children. During the holiday many people make origami samurai helmets from newspaper that are big enough to wear. 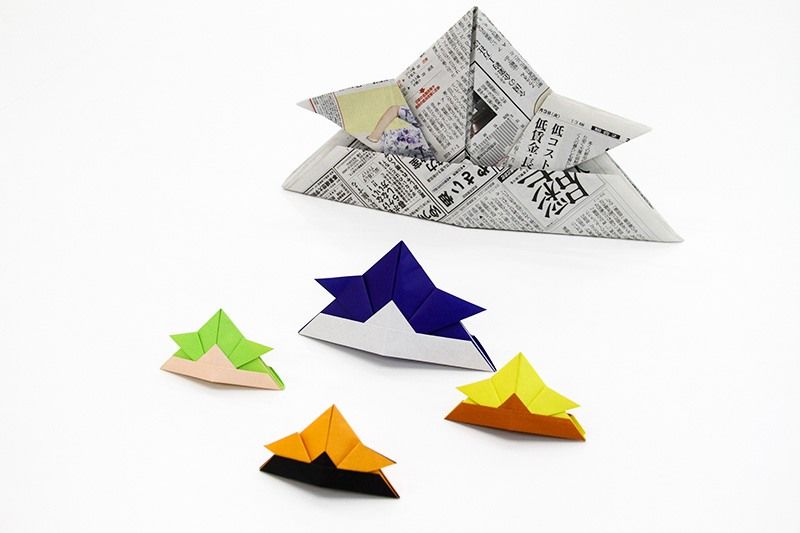 Newspaper is good for a larger helmet. 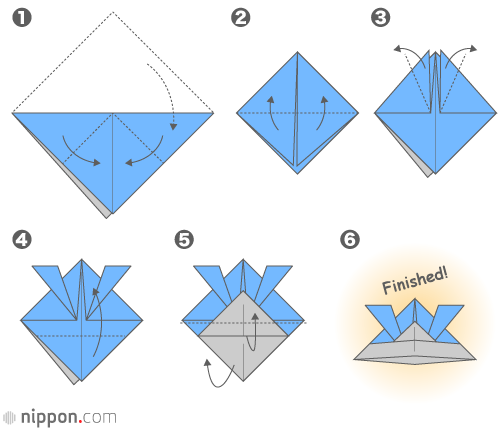 Colorful origami boxes are not only adorable and fun to make, but are handy for keeping small items like paper clips organized. 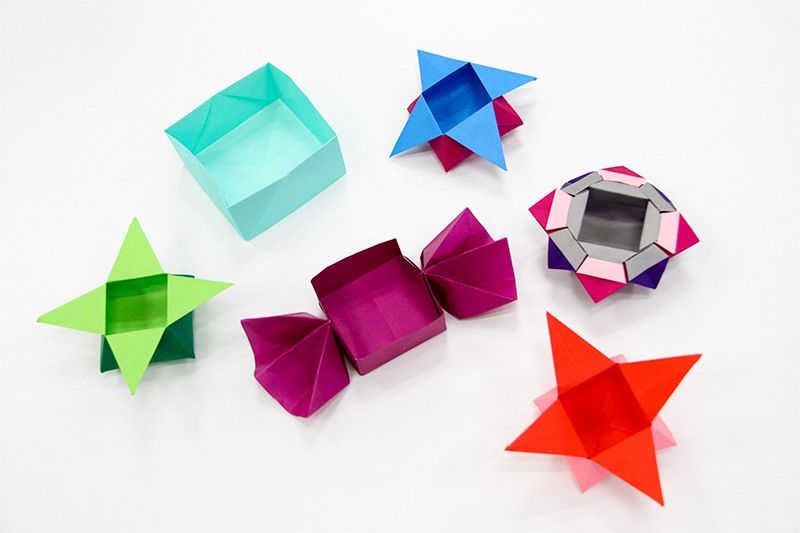 Origami dates back to the seventh century, when the art of making paper reached Japan from China. Folded paper creations first appeared as part of Shintō rituals to wrap offerings to the gods. Ornamental designs are still used today, including for gift envelopes at weddings. These derive from the origata paper art tradition popular among samurai families like the Ogasawara and Ise in the Muromachi period (1333–1568). 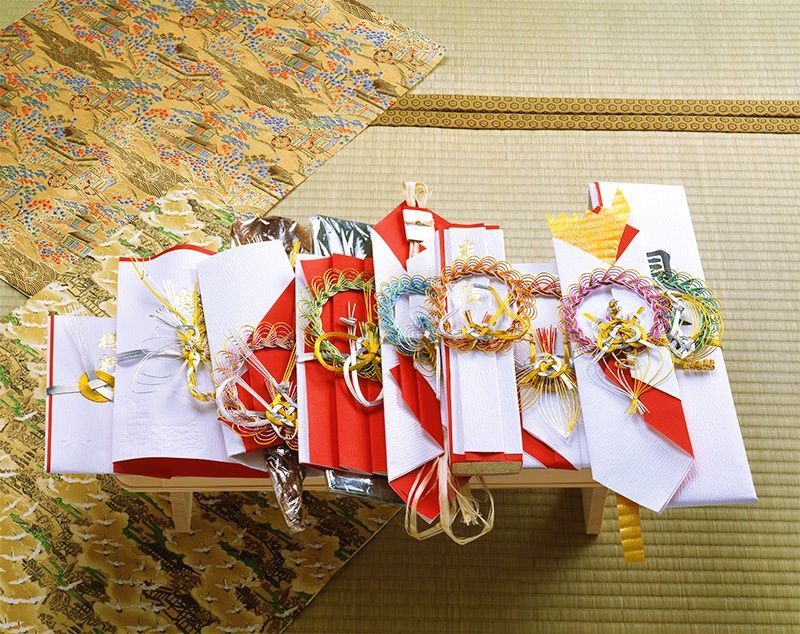 Paper folding became known as origami in the Edo period (1603–1868). As washi paper became widely available, origami grew in popularity among the common people and was practiced as a hobby by adults and children alike. The oldest known origami text, the 1797 Hiden senbazuru origata (The Secret of Folding 1,000 Paper Cranes), introduced 49 crane designs.

Today origami is found around the world and used for everything from education to rehabilitation. As new folding techniques are introduced online, there are more opportunities than ever to learn.

(Banner photo: Colorful cranes are one of the most recognizable origami patterns.)