Culture Oct 25, 2018
Made from fermented soybeans, nattō is a food with a distinctive flavor and texture. Much loved by many Japanese—although not all—it is most often eaten piled on top of rice or wrapped in a sushi roll.

Nattō stands alongside soy sauce and miso as one of Japan’s classic fermented foods. It is made from steamed soybeans fermented with nattōkin, a variant of the bacterium Bacillus subtilis.

It has a distinctive flavor and odor, and when stirred its sticky texture produces a web of strings. This has made it a divisive food, even in its homeland, drawing feelings of either affection or disgust from diners.

There are different theories about the origin of nattō. One is that steamed soybeans were stored in rice straw, which naturally harbors vast amounts of the nattōkin bacteria, leading to fermentation.

Before the advent of refrigeration, nattō was mainly eaten in the east and north of the country and little consumed in western Japan. Nutrient-rich nattō was an important food in rice-growing areas that received a lot of snow, substituting for fish and vegetables in winter, and knowing how to make it was a vital skill. By contrast, the nattōkin bacteria was not suited to the hot and humid climate of the west, and the strongly flavored food did not initially catch on. Although there are still some broad regional gaps in the popularity of the food, nattō is now eaten across Japan and is even served up in school lunches.

Nattō in a polystyrene foam pack (left) and in a traditional straw wrapping.

In the seventeenth century, it was common to mash nattō and mix it into miso soup. Today, though, most people prefer to serve it on rice with the beans left whole. Dried, seasoned nattō is also a traditional food in some areas. Recently, freeze-dried versions have become a popular snack. 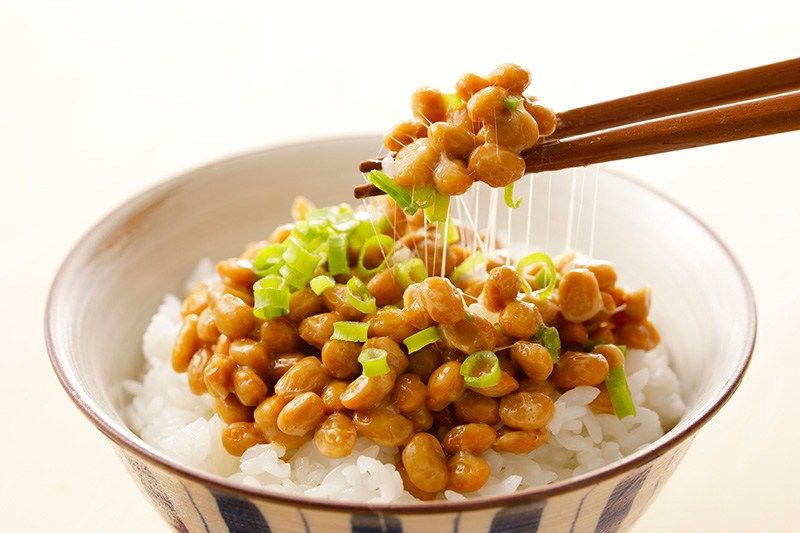 Nattō and negi onions are a classic combination.

The past few decades have seen a shift in preference from larger to smaller beans that are easier to mix with rice. The smaller beans are also the healthier choice as they combine to make a larger surface area that carries more nattōkin. Typically, nattō is served with soy sauce and karashi mustard, but some people add citrus-based ponzu sauce or sugar. It also combines well with diced negi onions, okra, or umeboshi (pickled plums). It is typical to stir nattō around 20 times, but the artist and epicure Rosanjin (1883–1959) is said to have recommended doing so more than 400 times, while dribbling on soy sauce.

Nori-wrapped nattōmaki is a regular sushi variation, but the sticky beans also liven up fried rice, pasta, soba, pizza, and omelets. Nattō with mayonnaise, cheese, and egg on toast makes for a tasty snack. 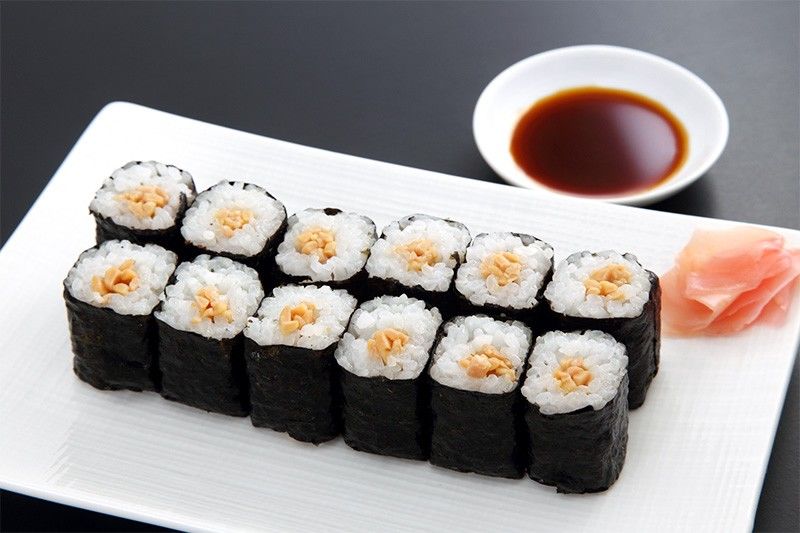 Nattō fans swear it works well with bread, which keeps the stickiness off of fingers and plates. Served with a slice of cheese on toast (left), a combination that tastes something like blue cheese; at right, toast with nattō, a fried egg, and a splash of soy sauce. 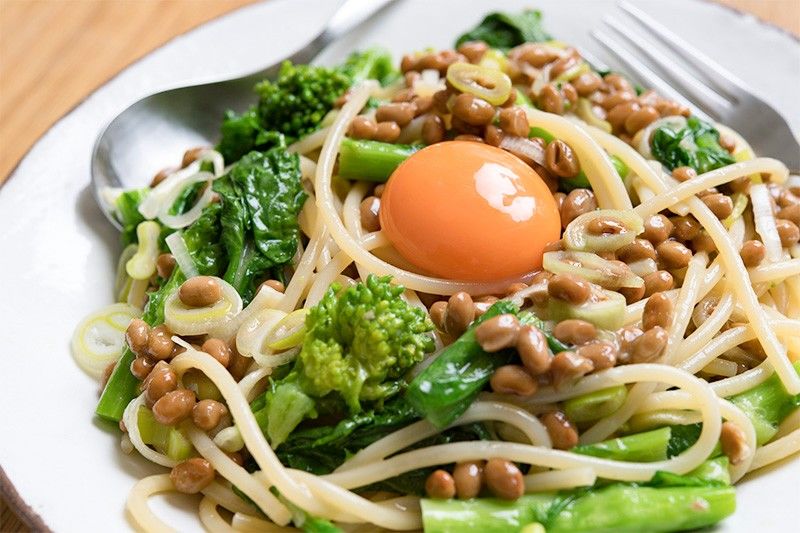 Nattō with egg and nanohana (budding canola plant) in pasta. 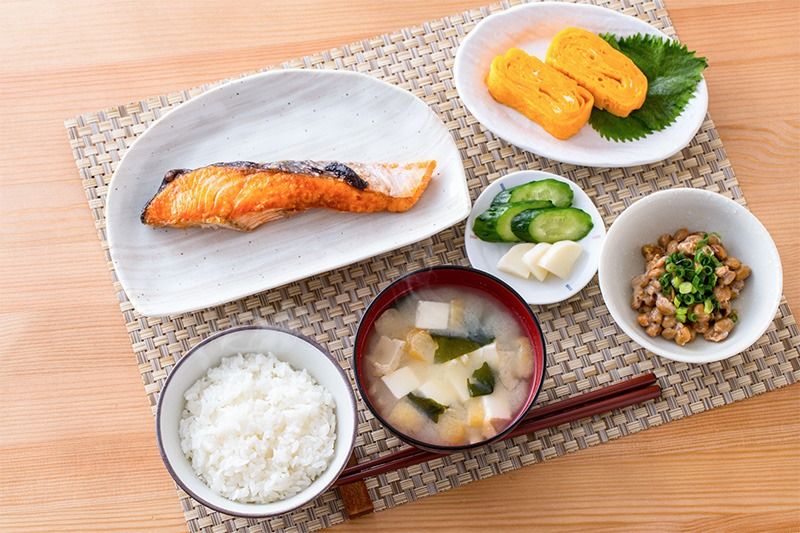 The “Meat of the Fields”

Nattō is lauded for its high nutrition and many health benefits, which earned it the nickname “meat of the fields” during the long years when it served as one of the few vital sources of protein in farming communities. It contains riboflavin, which is good for the skin; plentiful dietary fiber, which helps digestion; and vitamin K, which keeps bones healthy. Like other fermented foods, it is thought to be beneficial to gut health.

There are some places, though, where nattō is decidedly not welcome. Nattōkin can pose a threat to environments where other bacteria are at work—places where fermented products like soy sauce, miso, and yogurt are made, for example. Many of Japan's sake breweries famously ban their workers from enjoying the fermented beans for breakfast out of fear that the drinks they make could be contaminated with nattōkin clinging to their hands or faces.

While some people take supplements with nattōkin or the enzyme nattokinase, nattō itself remains the king: a cheap food with a pleasant taste—once acquired—that is unlikely to go out of fashion in Japan.