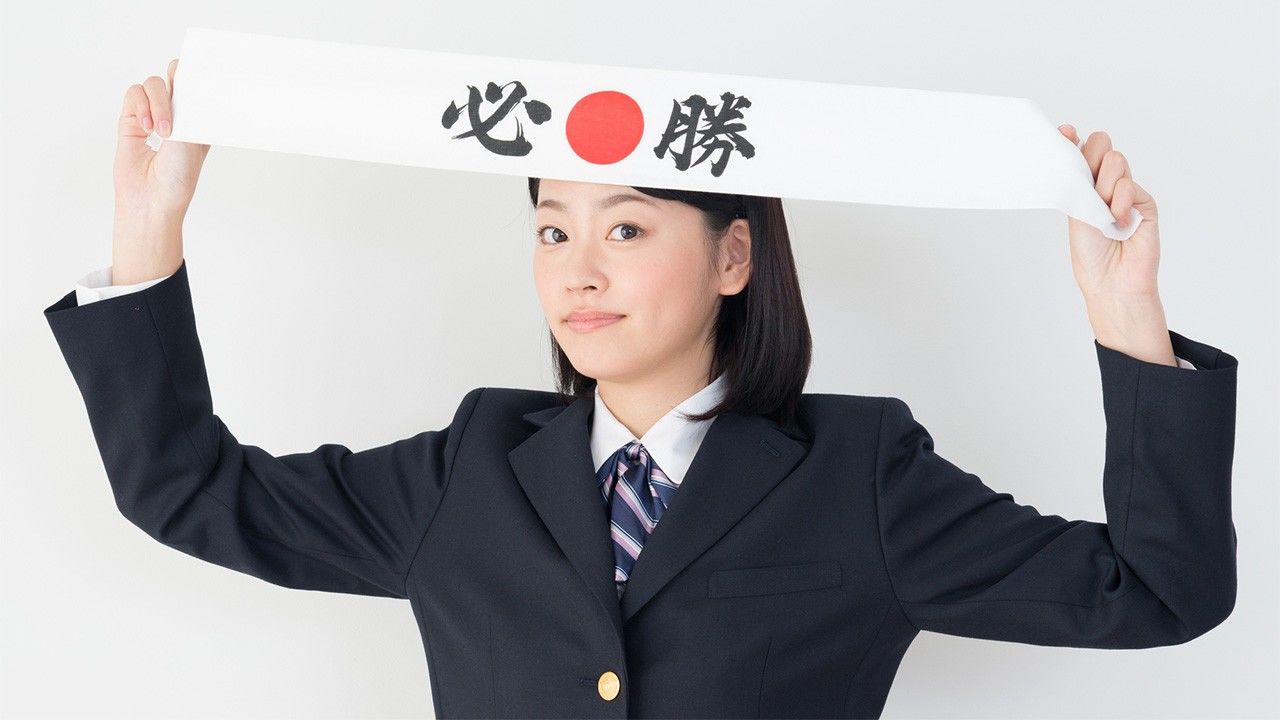 Society Feb 3, 2022
When asked what they would like to eat in preparation for their university entrance exams, more than 70% of high school students said “shōbumeshi,” a meal to boost confidence and bring good luck.

In a survey conducted by Study Sapuri Shinro, a Recruit Group service company providing information to high school students for university entrance exams, participants were asked to state their idea of “shōbumeshi,” a meal eaten before an important exam to bring an extra bit of good luck. The survey, held online in November 2021, targeted 500 high school students nationwide and the most common response was katsu, or pork cutlets, the name for which has the same sound as the Japanese word for “win.” At 81.8%, this meal placed top out of all the multiple responses possible.

Omusubi, or rice balls, placed second with 11.2%, as the name evokes the phrase en o musubu or “making a good connection.” Tai, or sea bream, was next with 10.8%, due to it sounding like part of the word medetai, meaning “auspicious.” Nattō came close behind at 10.6% because its stickiness is associated with nebarigachi, meaning to “win through persistence.” Meanwhile, others chose foods such as ramen (7%) and sukiyaki (6.6%).

What is your image of shōbumeshi? (%)

Created by Nippon.com based on a 2021 survey conducted by Study Sapuri Shinro.

At 40.8%, the most important point students focused on when choosing their shōbumeshi was it “has to be something I like.” This was followed by 32.2% who felt their meal “has to have an auspicious meaning” and 27.0% saying it “has to be healthy.” 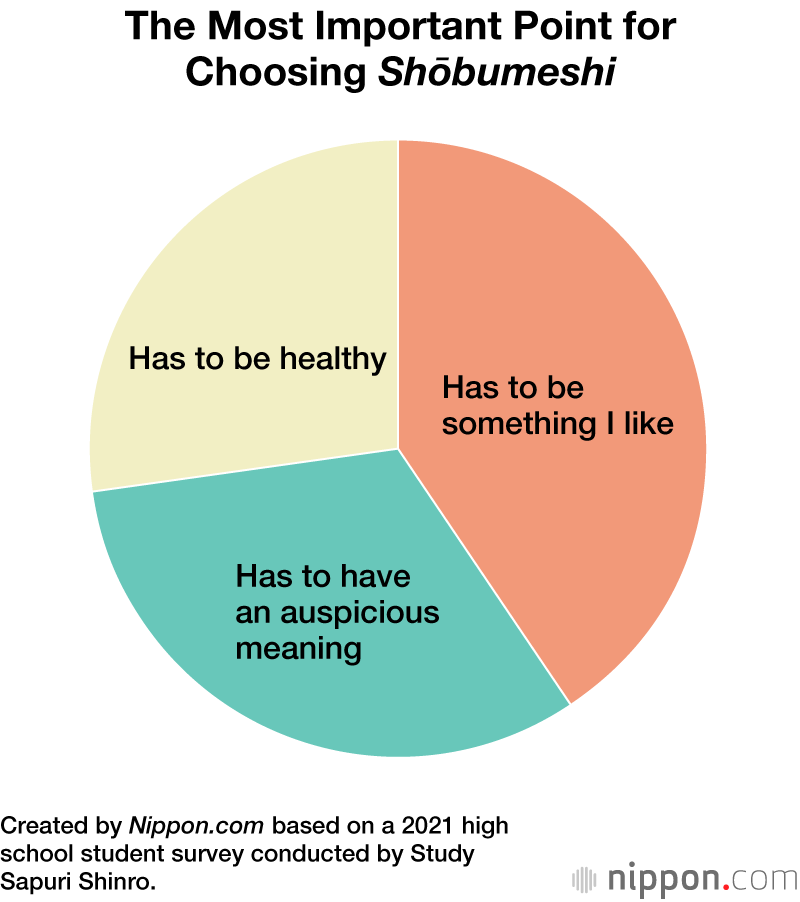 Asked if they had ever eaten shōbumeshi, 63.0% of participants said “yes,” while 34.4% responded “no, but know of it.” With only 2.6% replying that they “didn’t know about it up to now,” the survey revealed that most knew about dishes believed to boost confidence and good luck. Overall, 74% indicated they want to eat shōbumeshi. 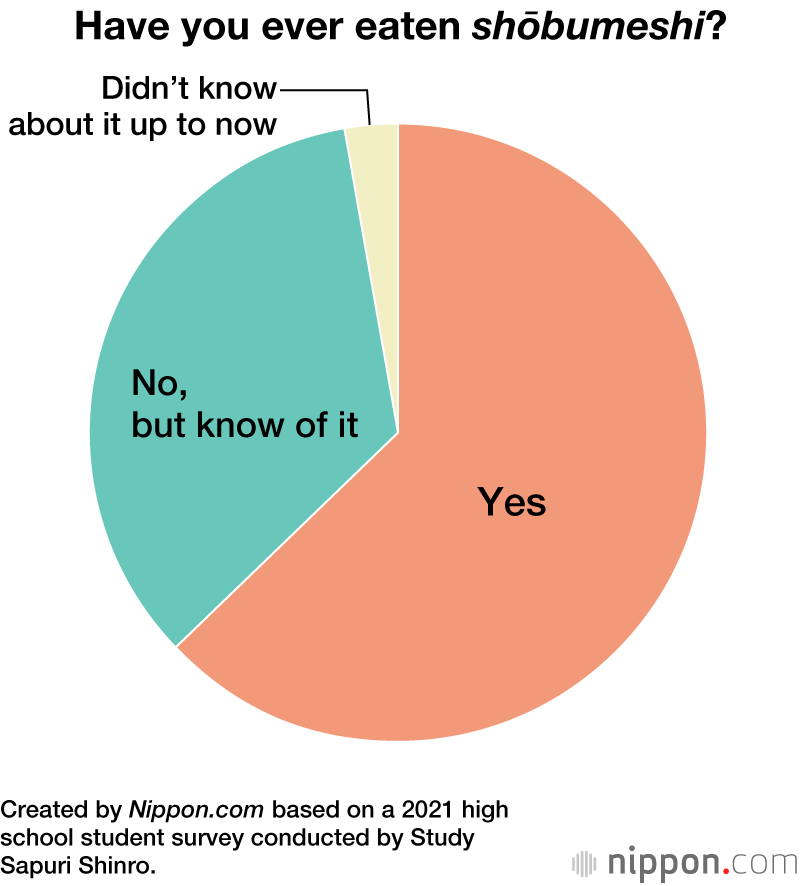