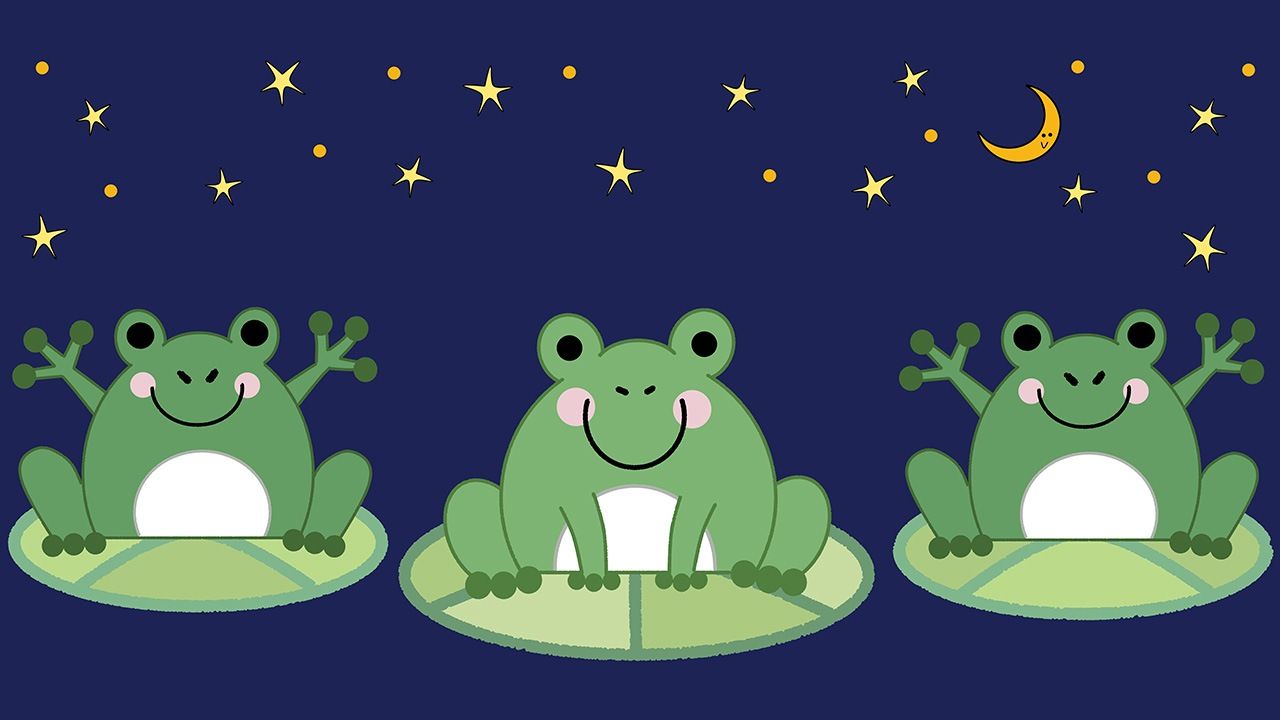 Culture Education Music Oct 18, 2019
Children all around the world have their own set of favorite nursery songs to sing. In this article we take a look (and listen) at some of Japan’s favorite songs for youngsters.

Songs from a Red Bird

Many of Japan’s best-known children’s songs first appeared in the children’s magazine Akai tori (Red Bird), published from 1918 to 1936. Japanese youngsters had long sung warabe uta, children’s folk songs transmitted over generations that accompanied activities like counting and games, but the launch of the magazine marked the beginning of a movement to raise the artistic standard of children’s music through collaborations between poets and composers.

Leading poets of the day like Kitahara Hakushū, Saijō Yaso, and Noguchi Ujō joined with such influential composers as Yamada Kōsaku and Nakayama Shinpei to create a new body of children’s songs, known as dōyō.

After World War II, the definition of dōyō in school music curriculums was expanded to include traditional songs as well as earlier tunes produced by the Ministry of Education—once a number of militaristic pieces had been weeded out.

Dōyō typically have easy-to-understand lyrics and cover topics ranging from animals to family to food. Some of the most loved pieces are about the four seasons. Well-known examples include “Sakura sakura” (Cherry Blossoms); “Tanabata-sama,” about the July 7 festival; “Chiisai aki mitsuketa” (A Little Autumn); “Yūyake koyake” (Sunset Glow); and “Oshōgatsu” (New Year).

Acorn is rolling, then he goes splash
Into the pond. Oh what to do?
Loach comes swimming, “Hi, how are you?
Let’s play together, little acorn boy.”

Acorn is rolling, having fun,
Playing for a little while, oh but then,
Gets so sad for his mountain home,
Cries so much loach doesn’t know what to do.

The music program Minna no uta (Songs for Everyone) by Japan’s national broadcaster NHK has been influential in propagating an appreciation for children’s music. First broadcast in 1961, the 5-minute program airs several times each day and introduces songs from Japan and around the world, including some original tunes that have gone on to become modern classics. More than 1,300 songs have appeared on the show over the decades, and a number of up-and-coming animators and filmmakers have gone on to fame after making music videos for the program. One example of a recent hit is the 2018 song “Papurika” (Paprika: lyrics and music by Yonezu Kenshi), which was written as part of the NHK Tokyo 2020 supporters’ project and has racked up over 100 million views on YouTube. This song is now a standard feature in many elementary school music classrooms as a part of preparations for the 2020 Olympic and Paralympic Games.

Some popular Japanese children’s songs are adaptations of melodies from other countries. For instance, the hand-play song “Chōchō” (Butterfly) has its origins in a German folk tune with completely different lyrics, while the up-tempo ditty “Ōmakiba wa midori” (The Great Meadow is Green) derives from Slovakian folk music.