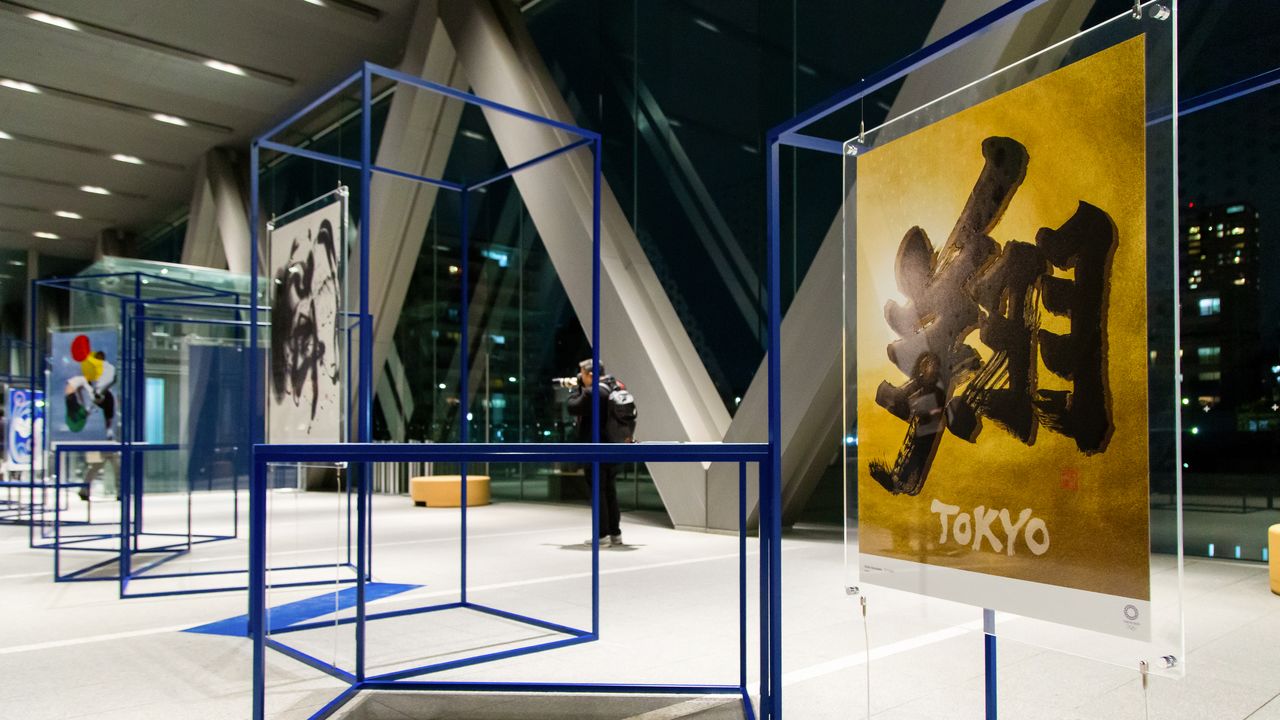 The Games in Art: Tokyo 2020 Posters Go on Display

Sports Jan 8, 2020
A host of creative Tokyo 2020 posters have gone on display at the Museum of Contemporary Art in Tokyo.

Art posters created for the 2020 Tokyo Olympic and Paralympic Games went on display on January 7 in the entrance hall of the Museum of Contemporary Art in Tokyo. They were unveiled the previous day at a ceremony attended by Tokyo Governor Koike Yuriko. 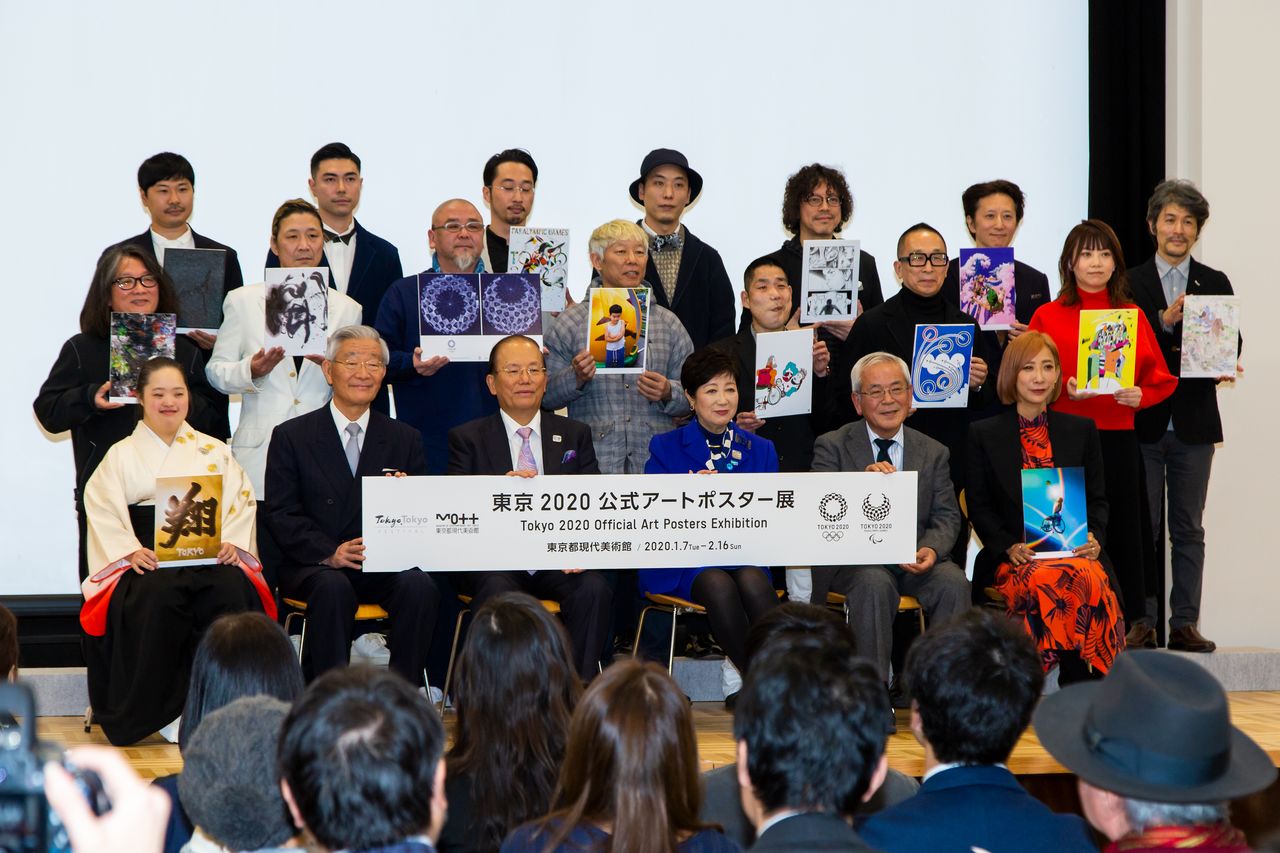 Artists hold 14 of the posters at the opening ceremony.

Among the 19 creators of the posters are calligrapher Kanazawa Shōko, photographer and film director Ninagawa Mika, and popular manga artists Araki Hirohiko and Urasawa Naoki. Araki, best known for his JoJo's Bizarre Adventure series, imagined the gods of sports descending on Japan, taking Hokusai’s classic The Great Wave off the Coast of Kanagawa as his compositional motif. Urasawa drew a manga-like poster divided into panels with “To be continued!” written in Japanese in the bottom left-hand corner.

The posters will be on show in the museum’s entrance hall until February 16. No fee is required, but note that the museum is generally closed on Mondays. 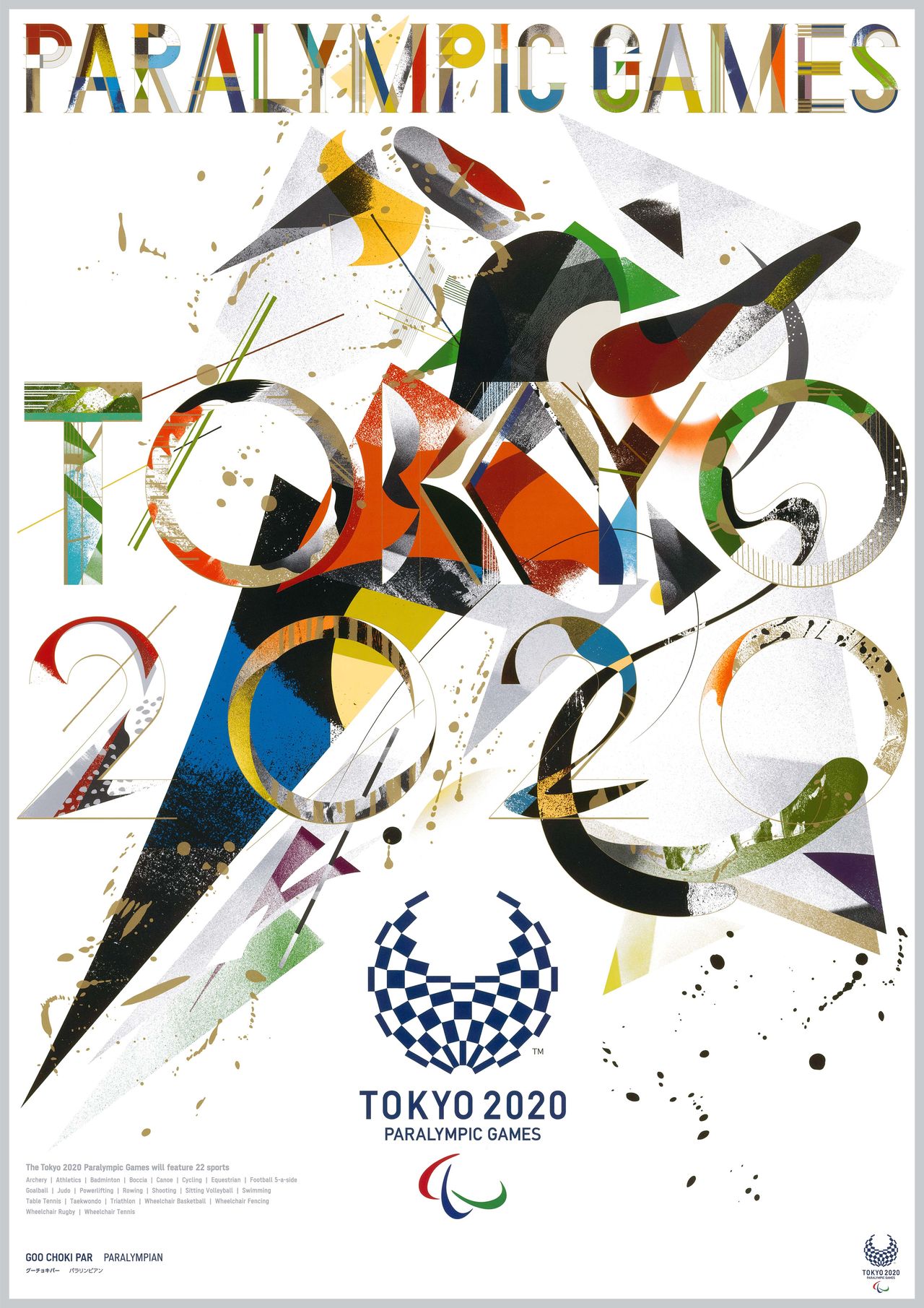 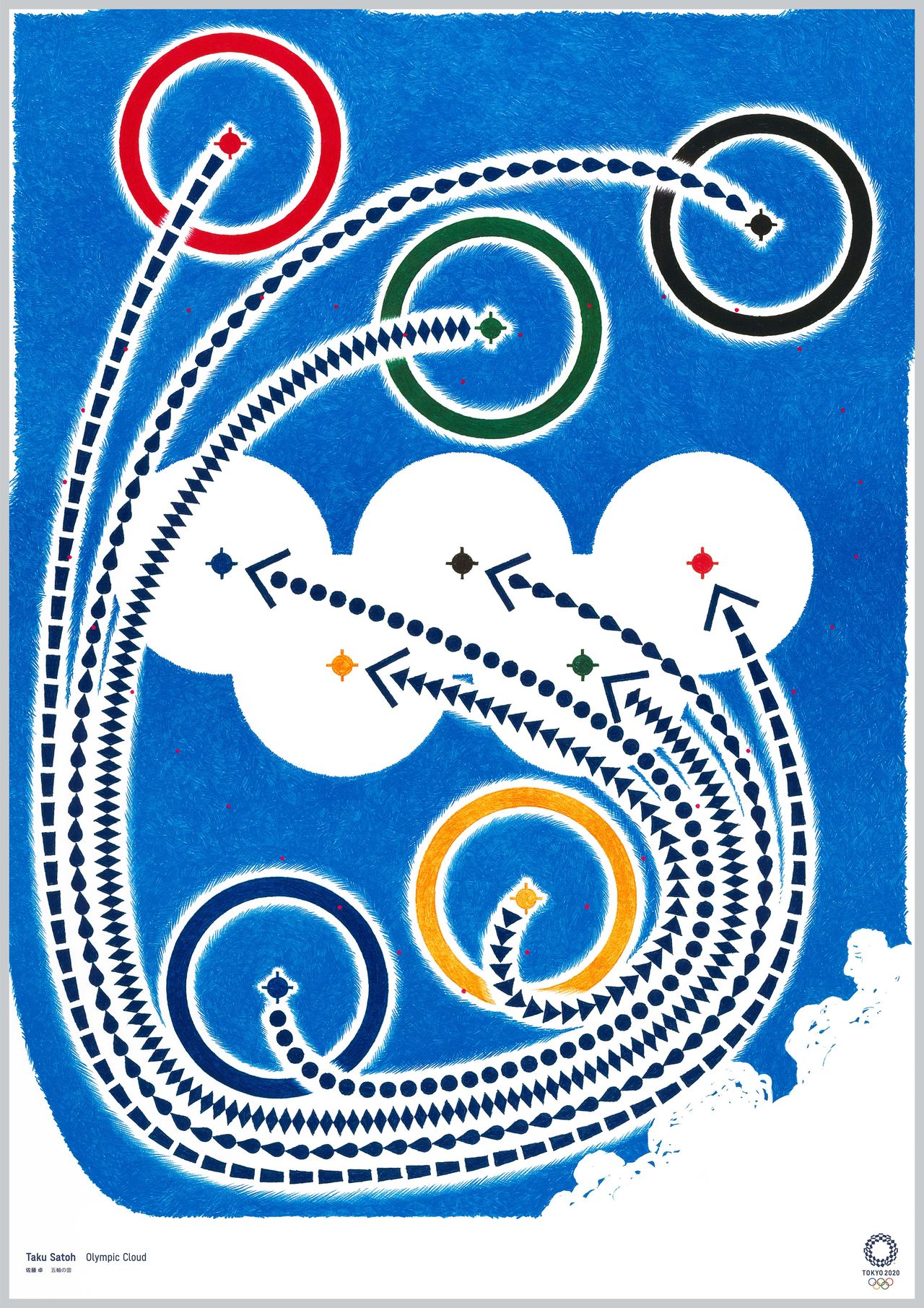 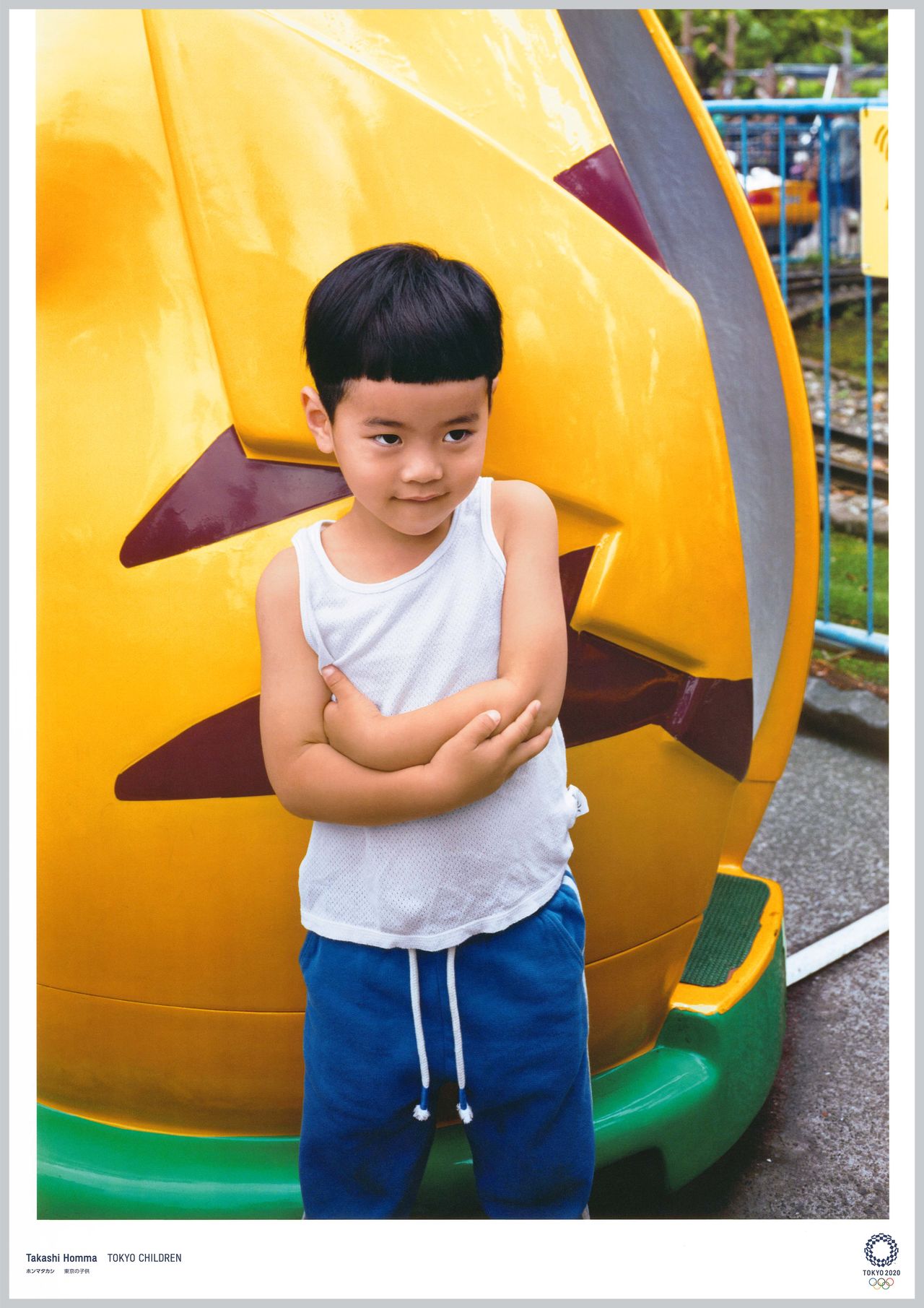 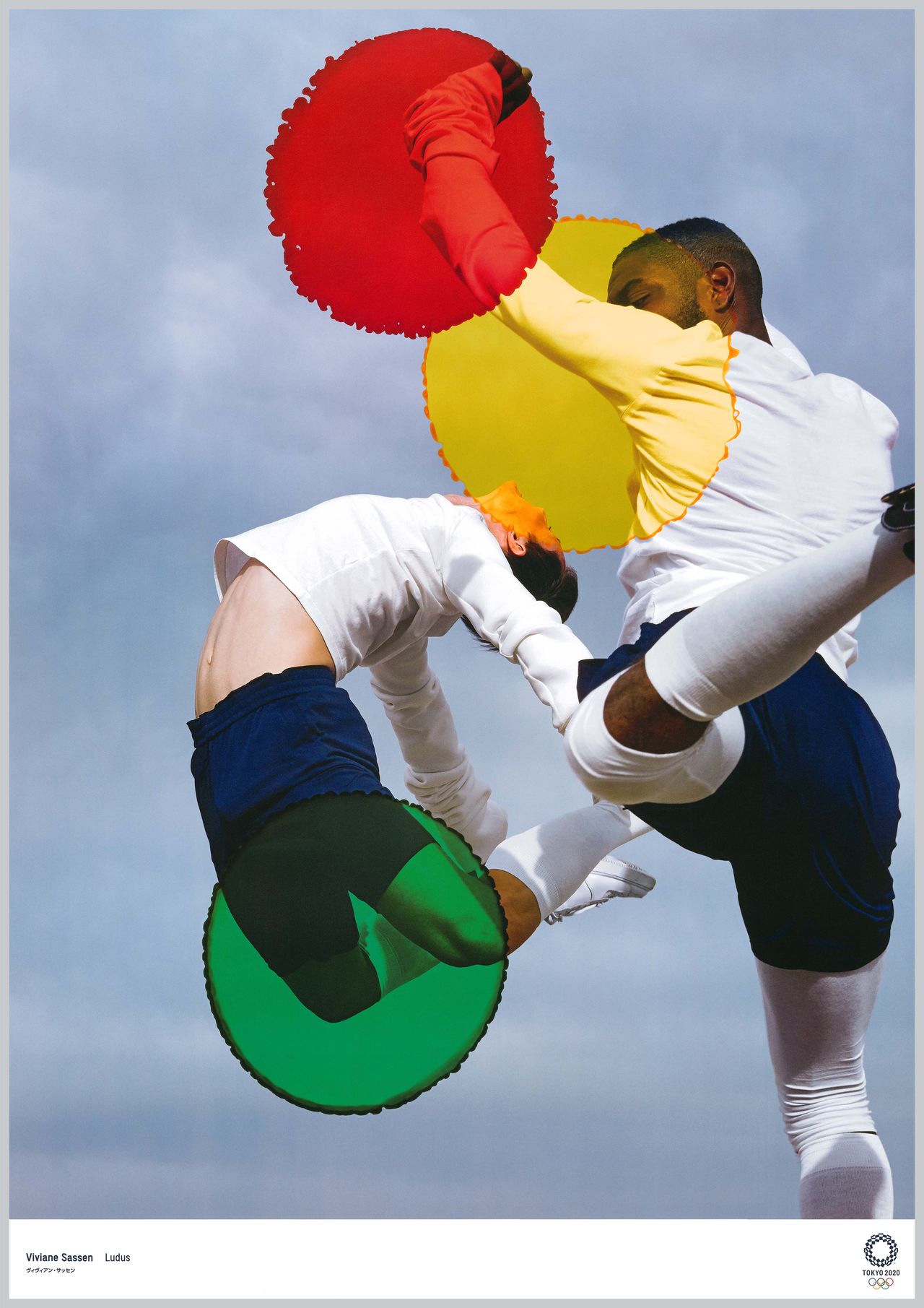 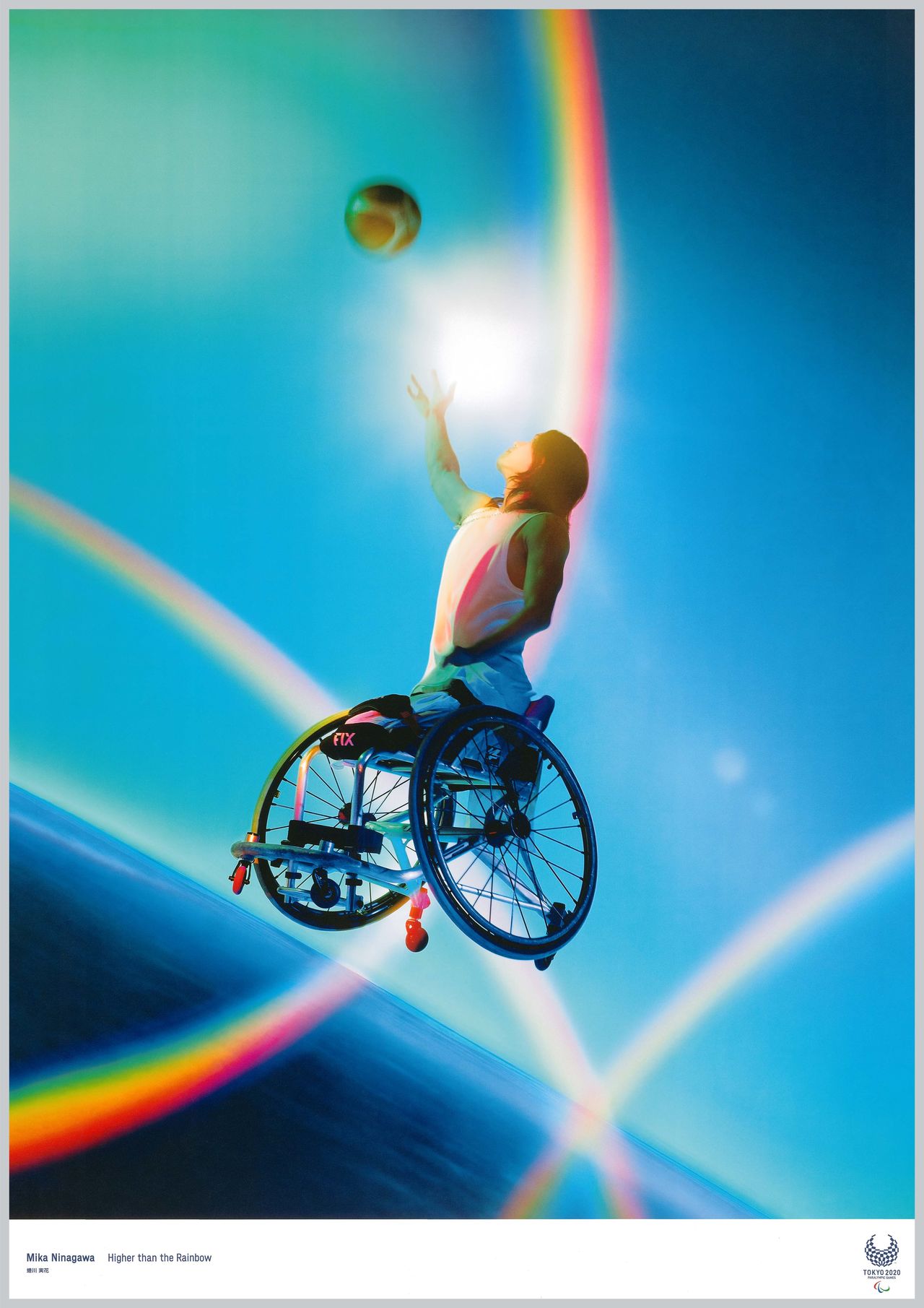 Ninagawa Mika, Higher than the Rainbow 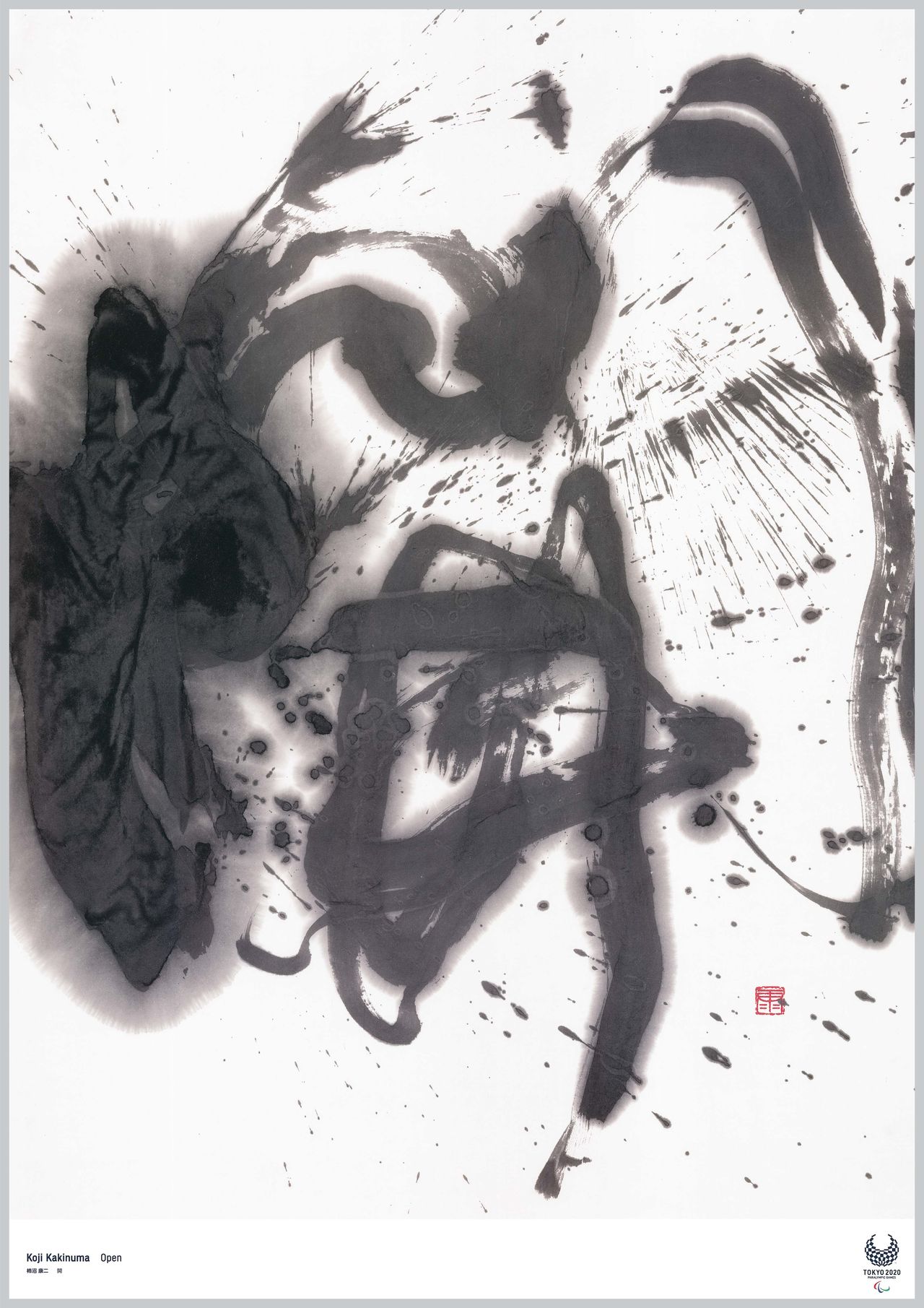 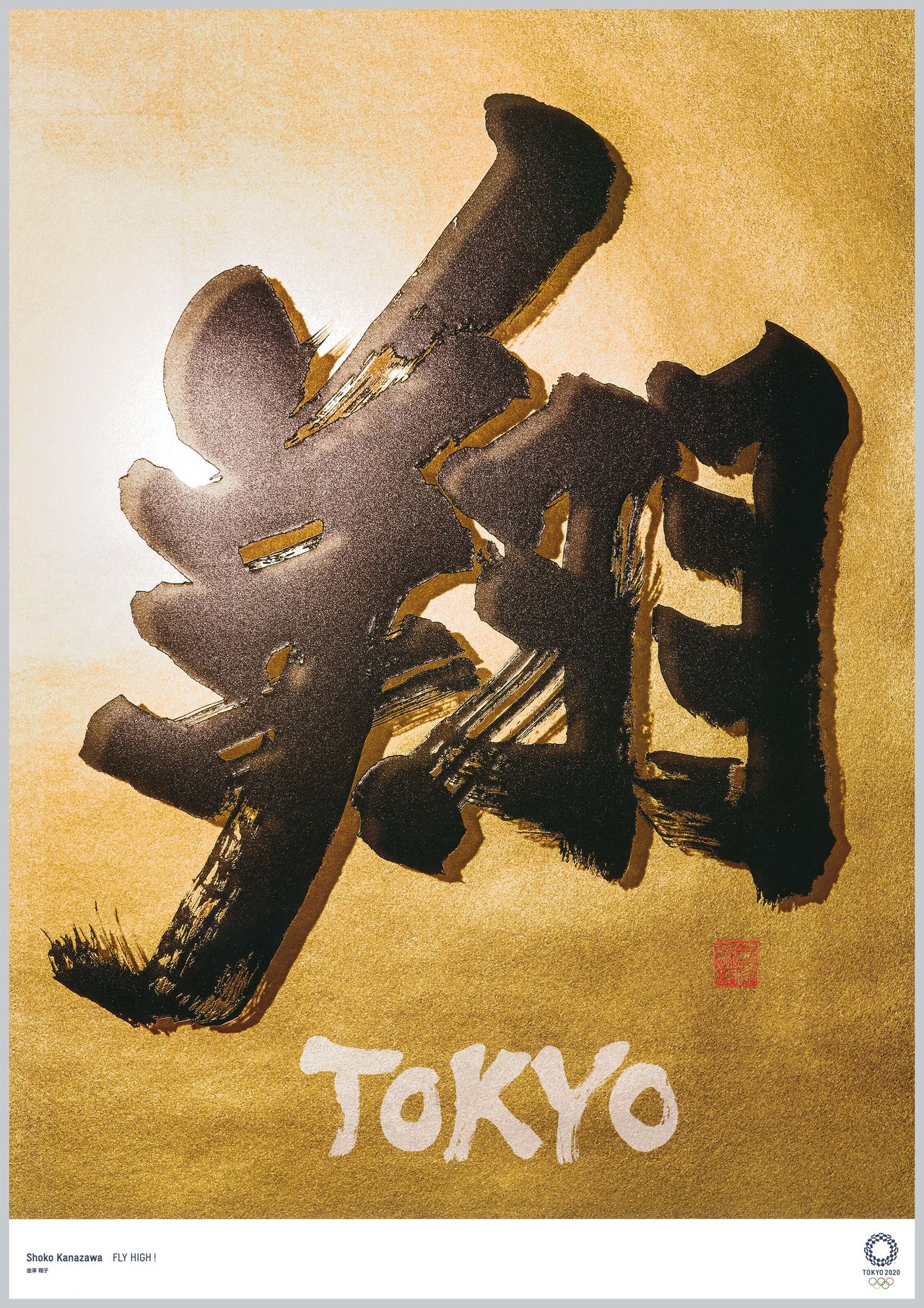 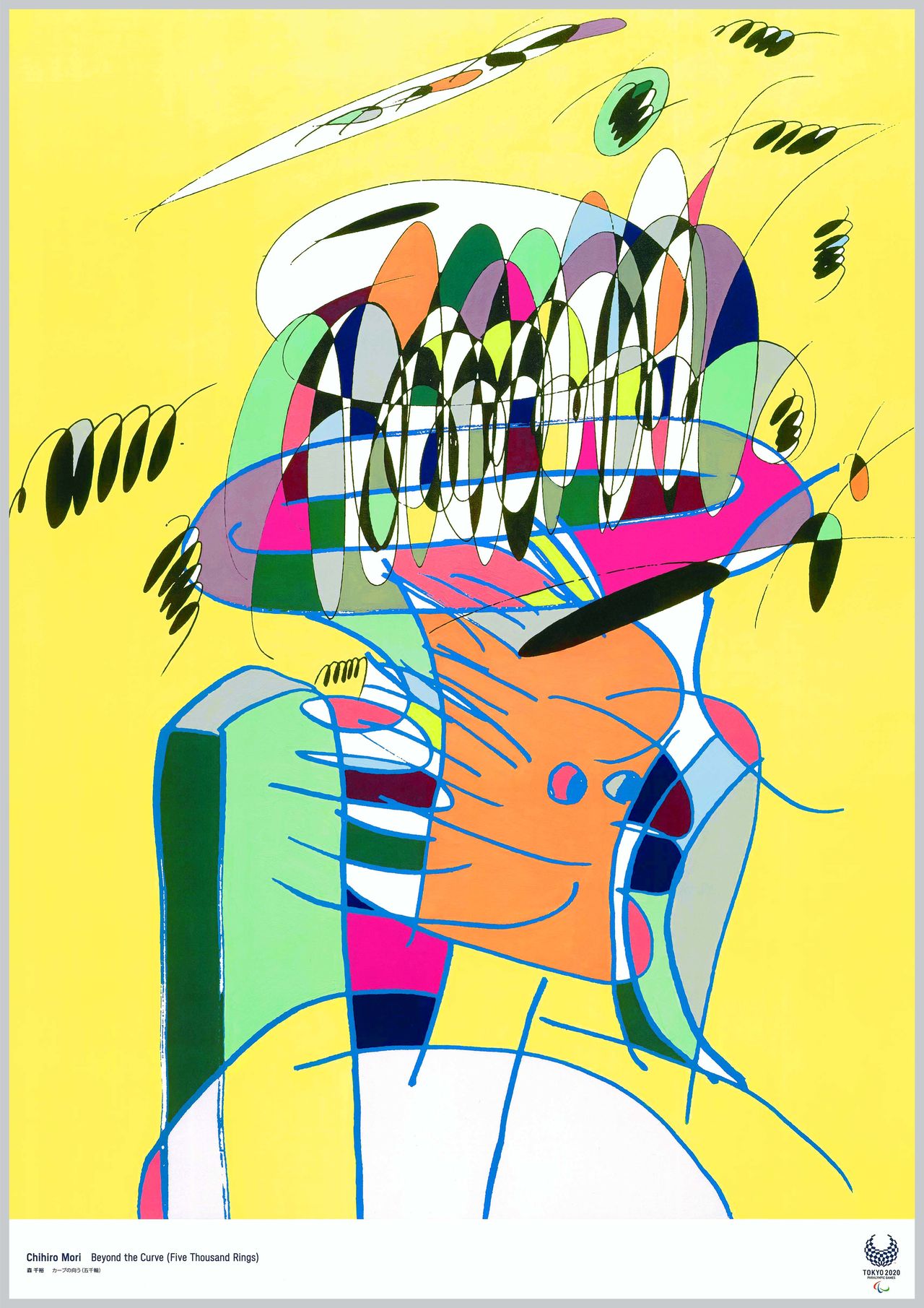 Mori Chihiro, Beyond the Curve 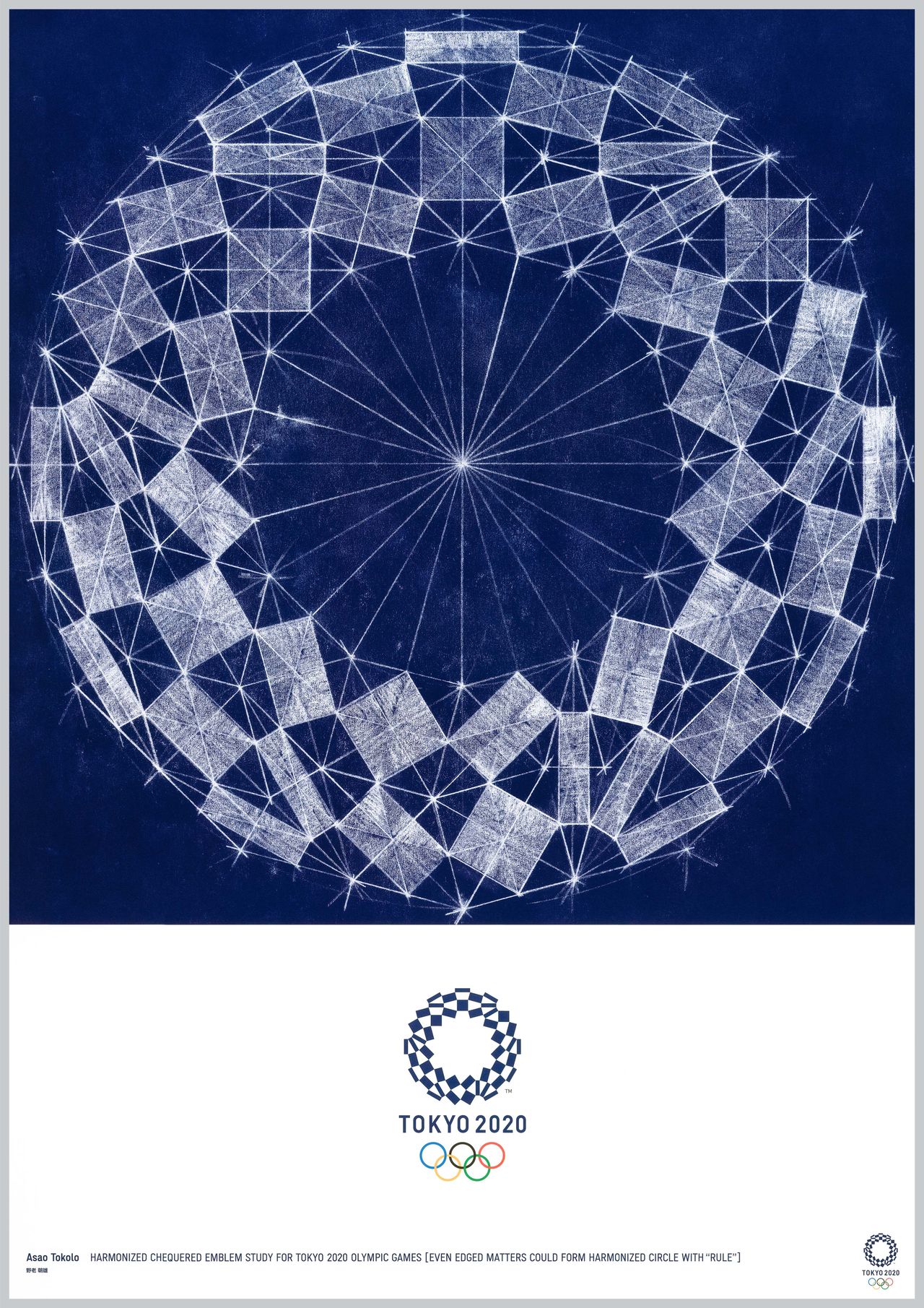 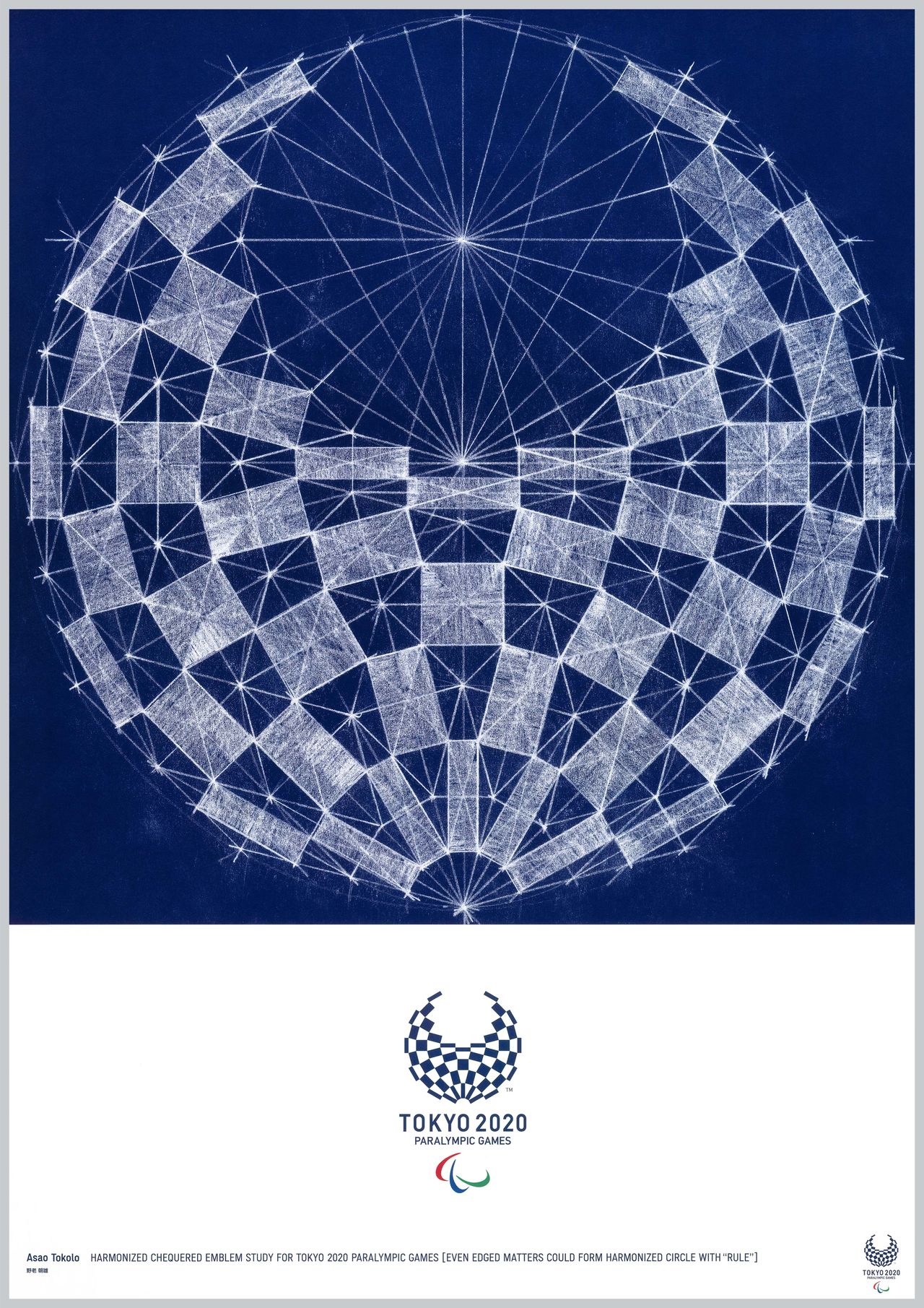 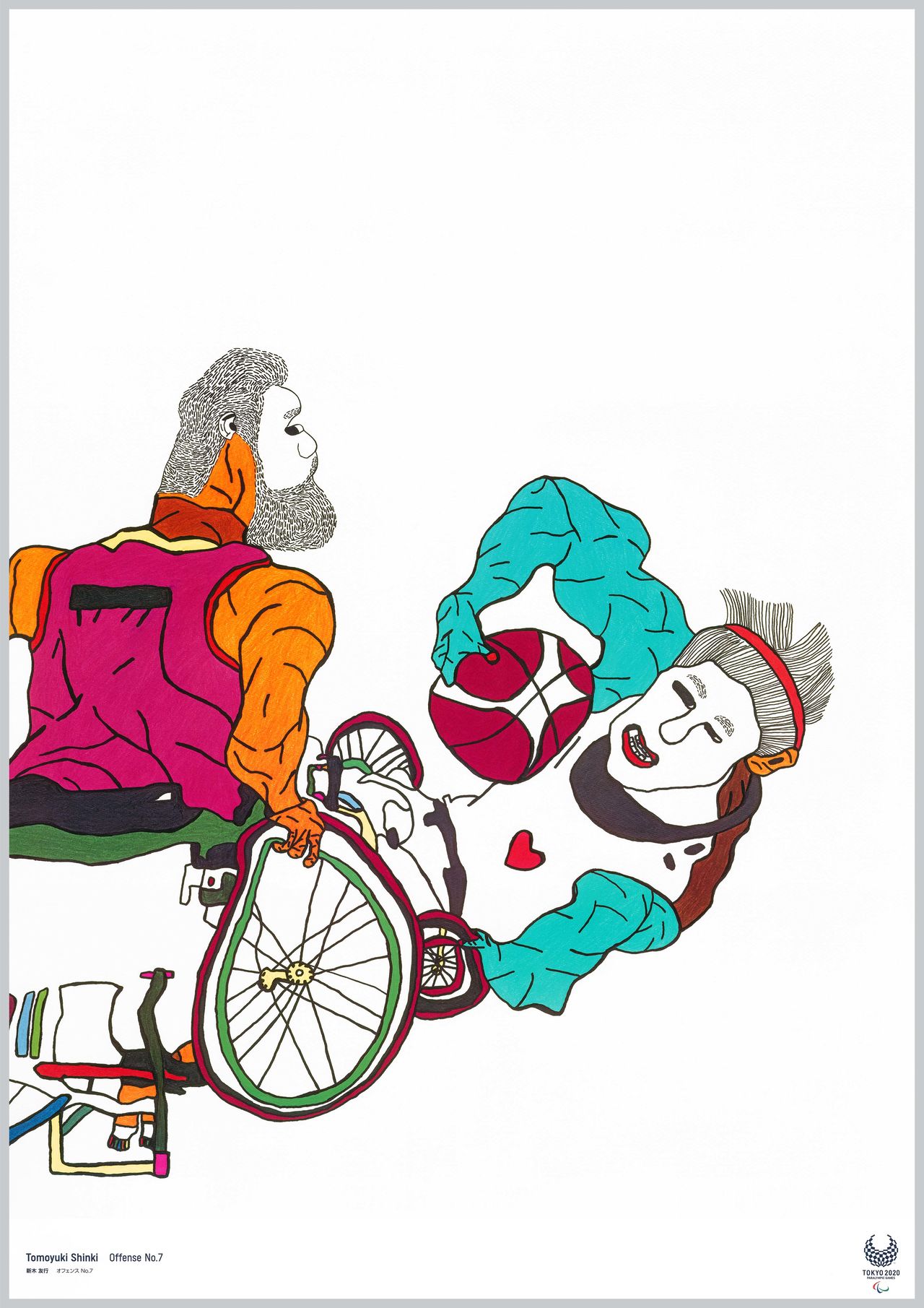 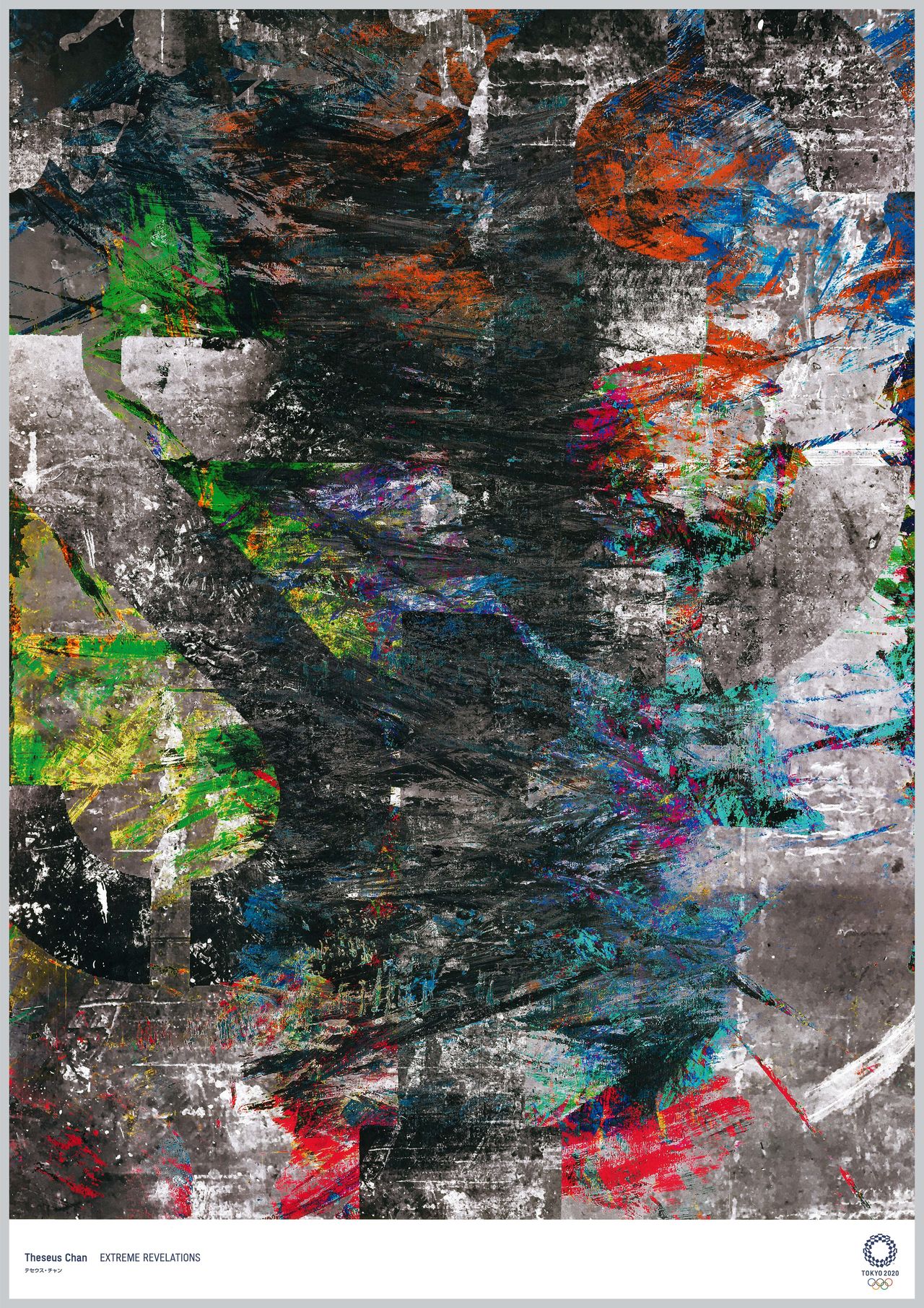 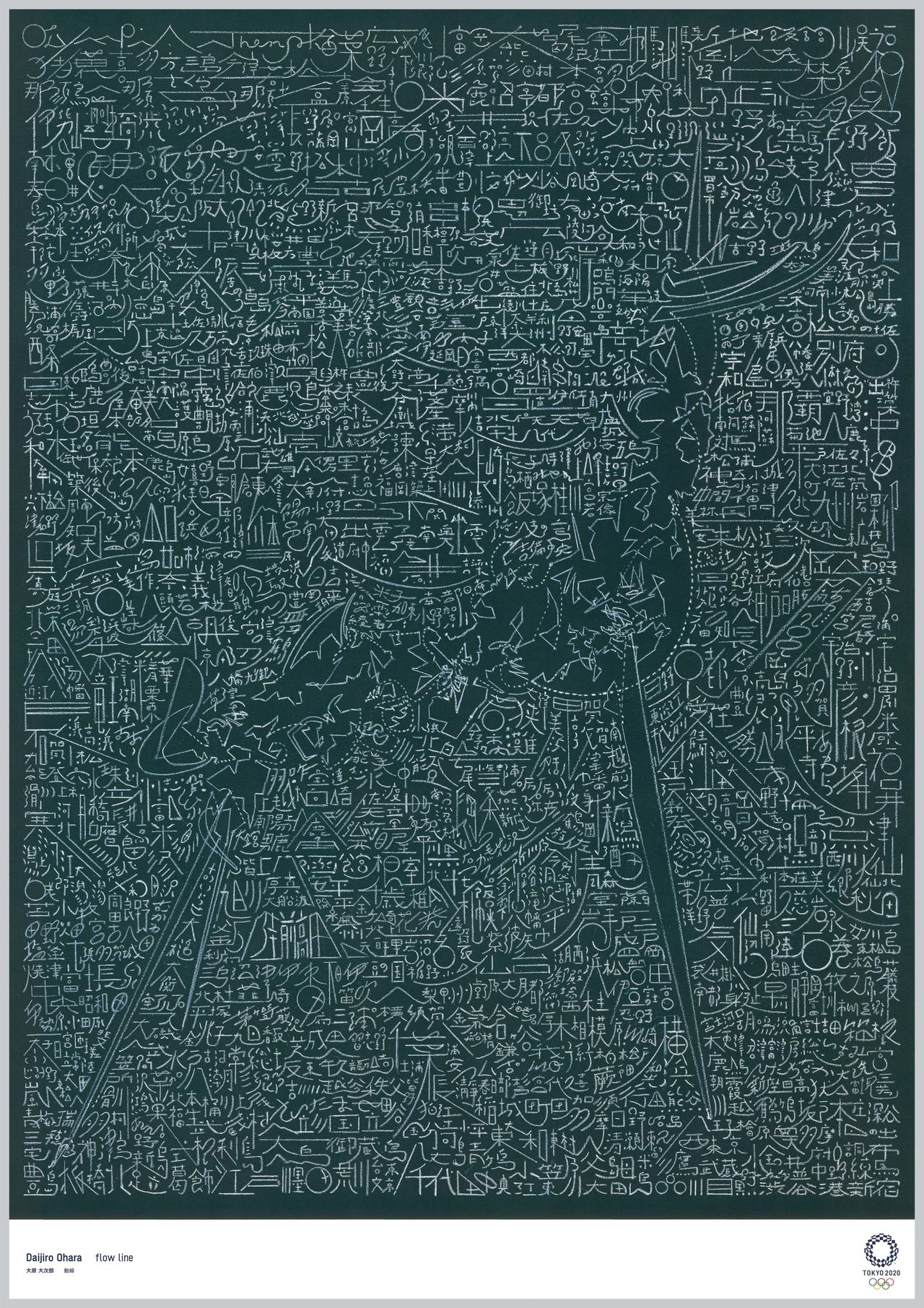 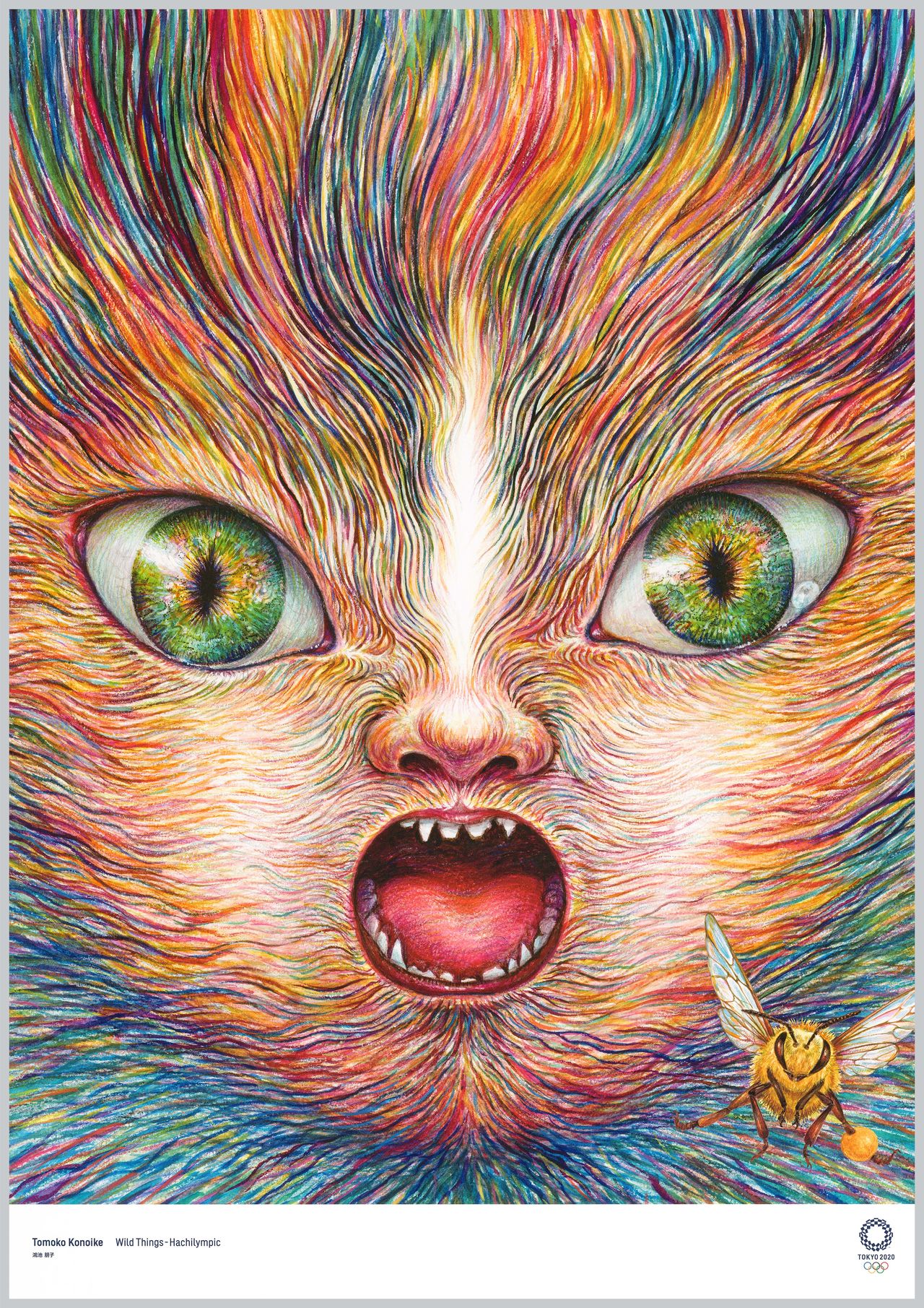 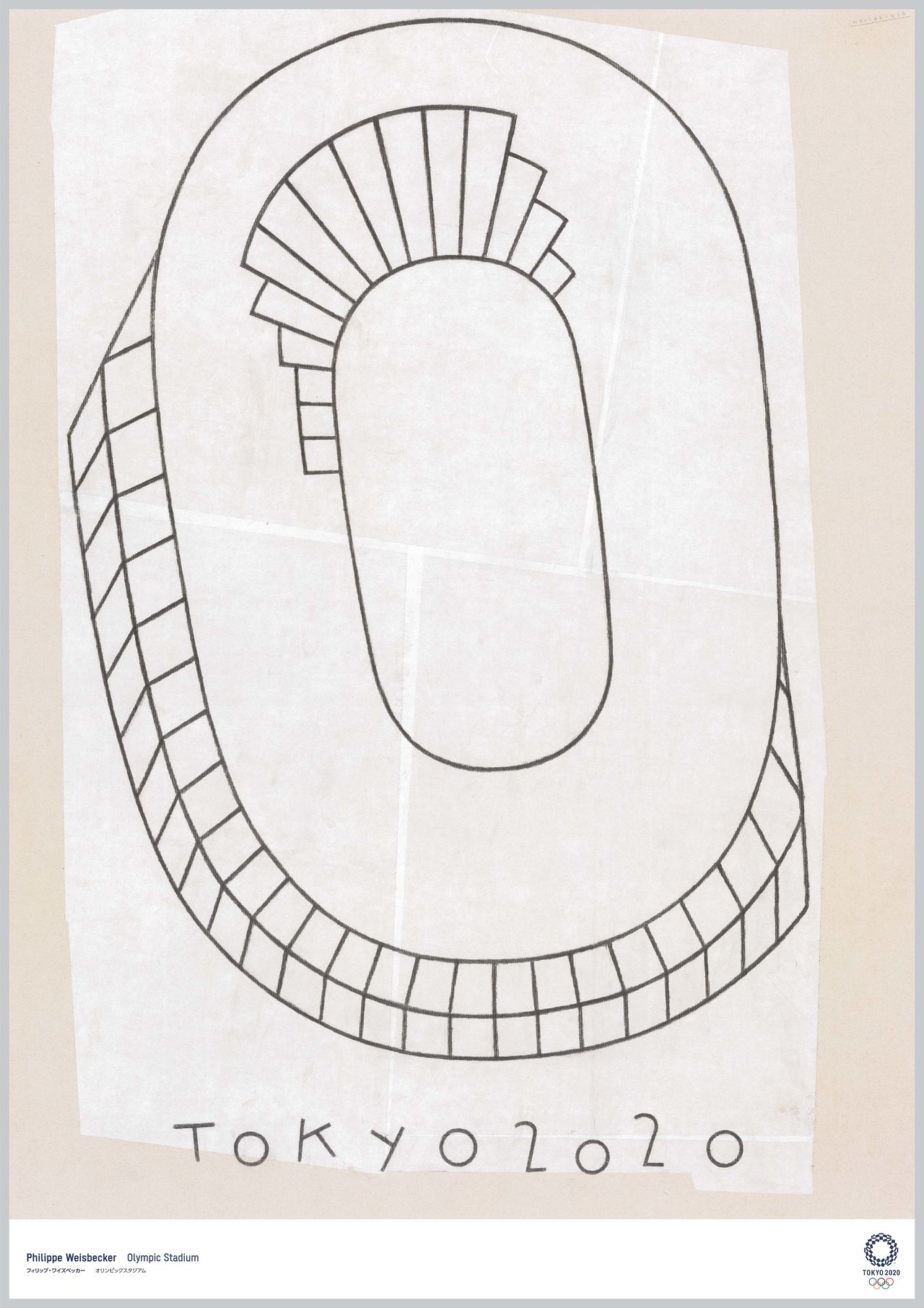 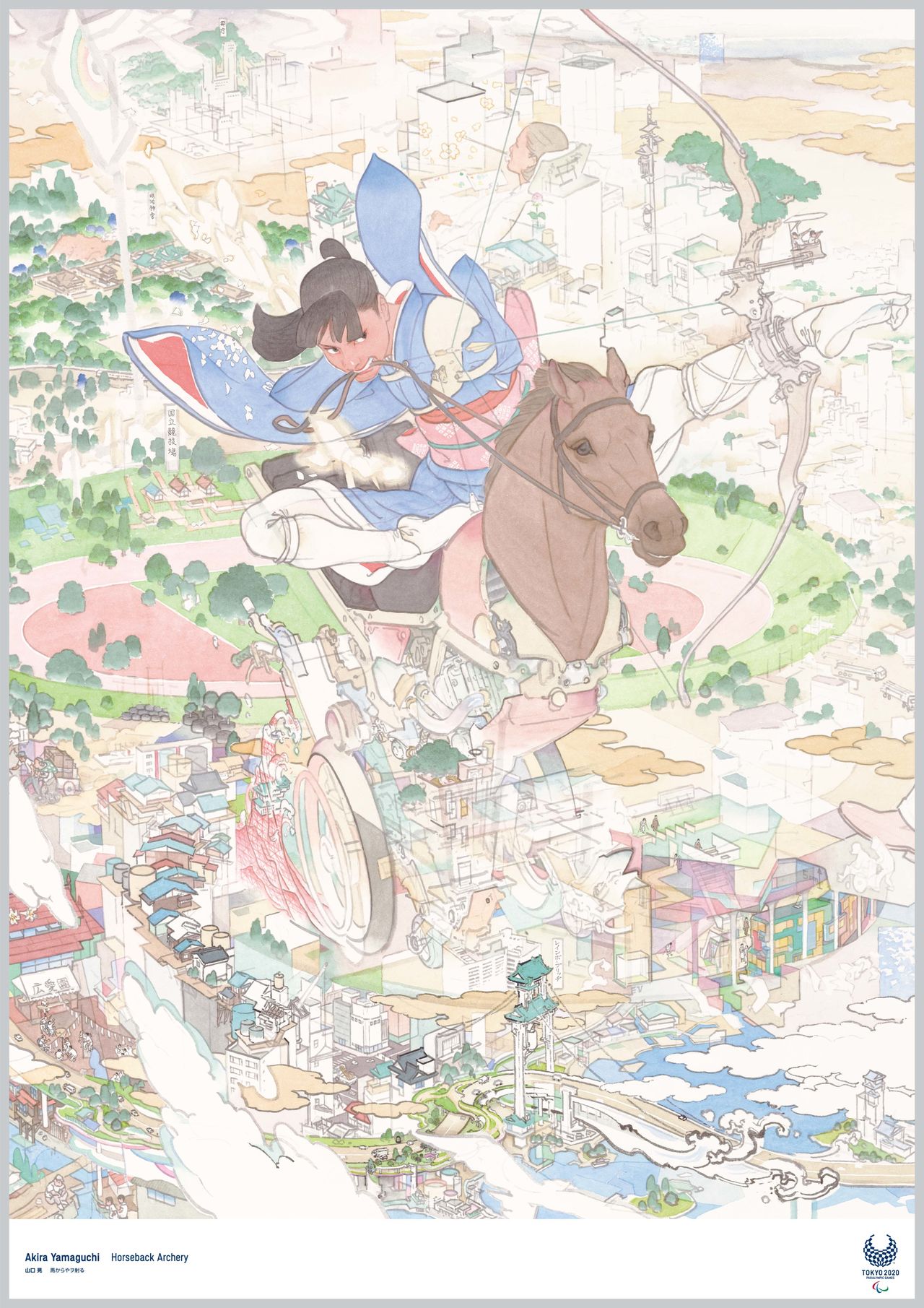 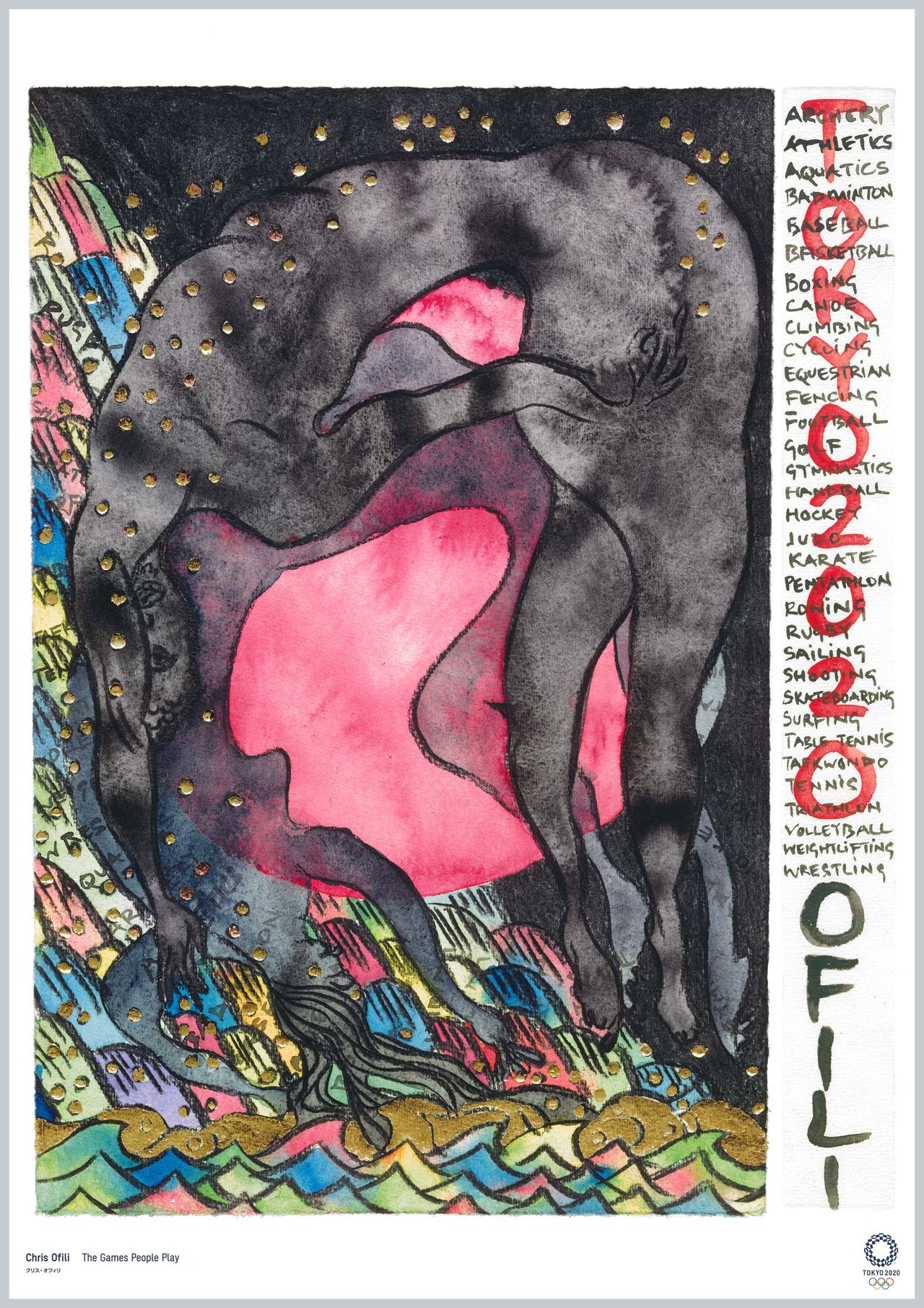 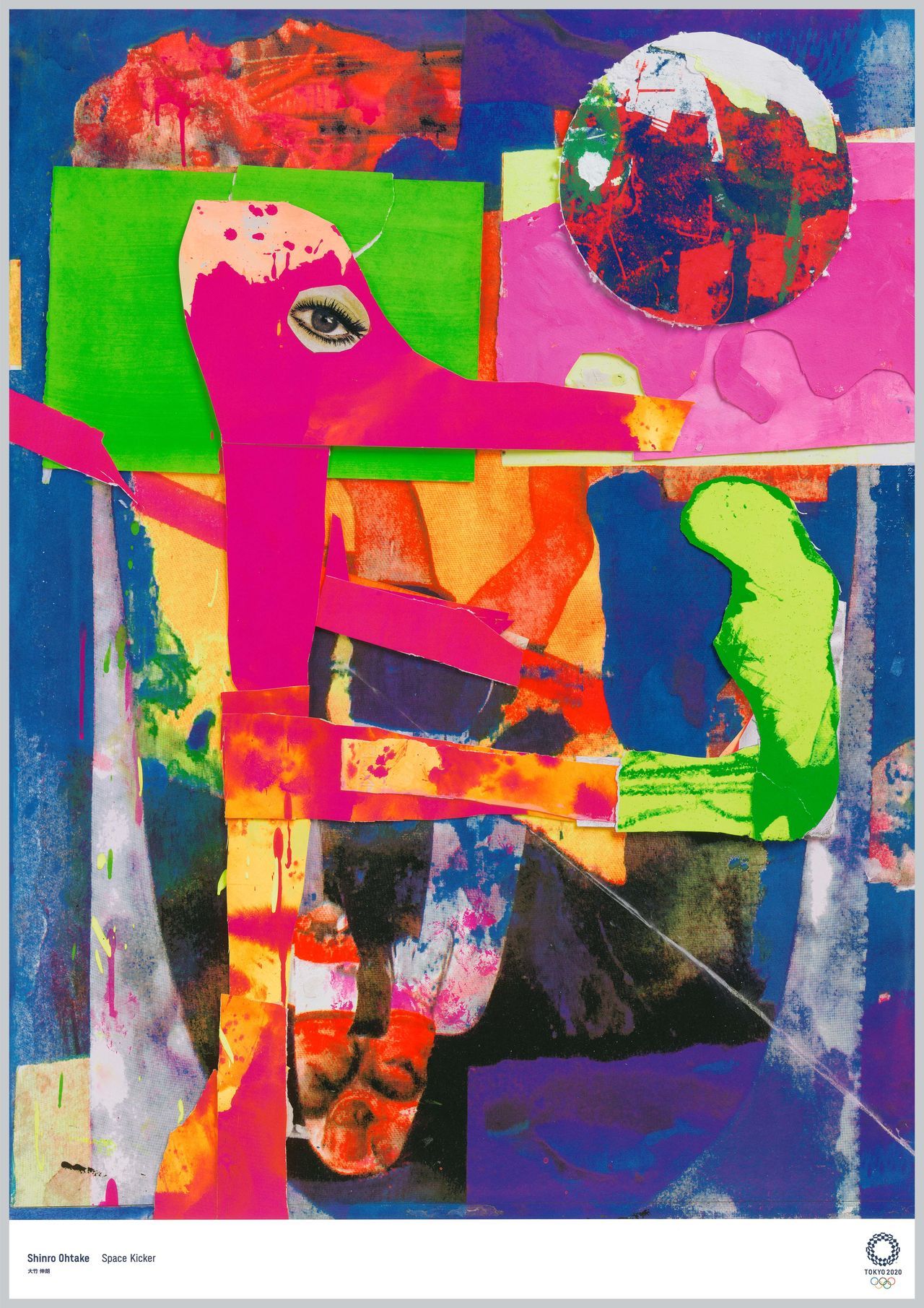 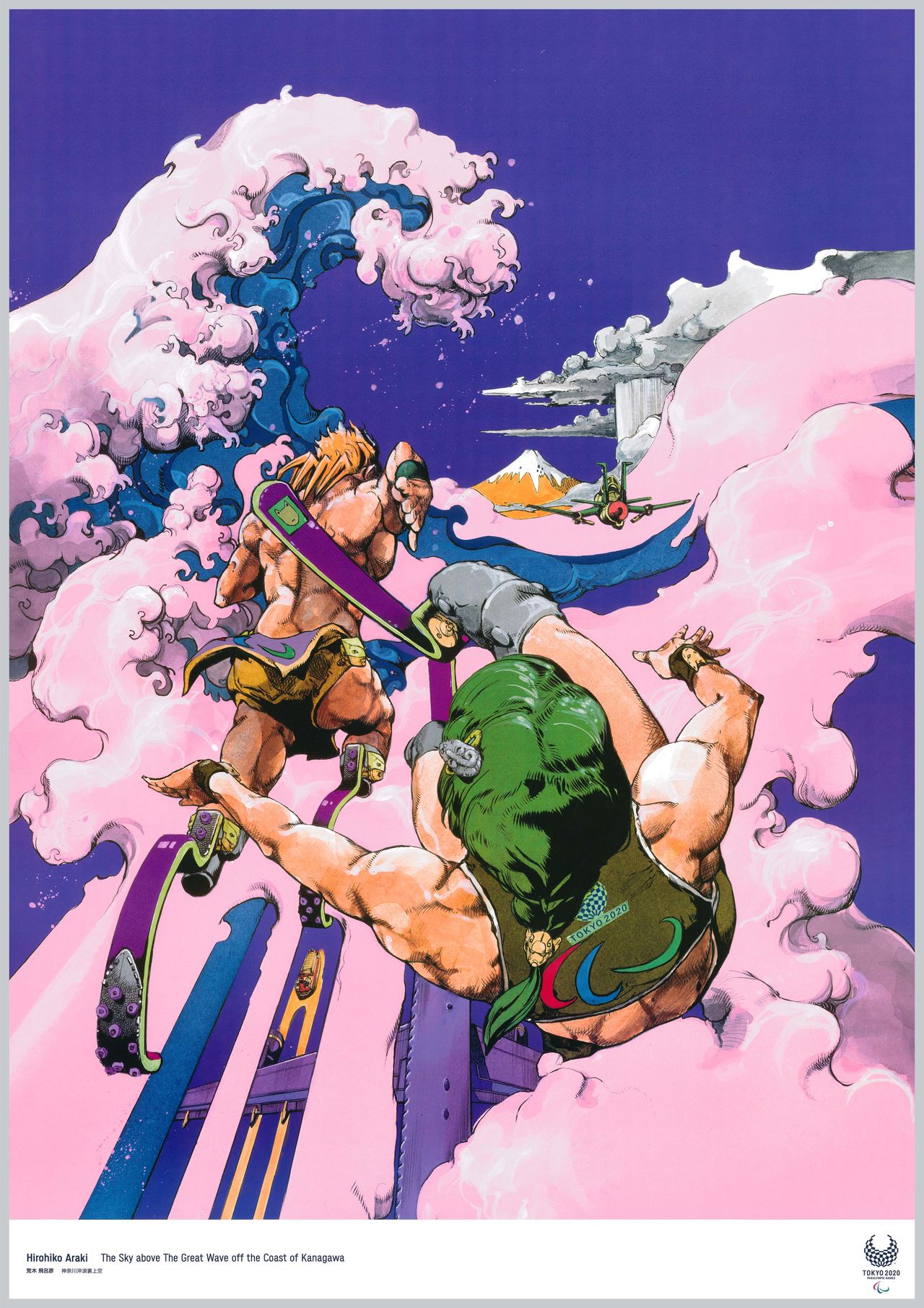 Araki Hirohiko, The Sky Above the Great Wave off the Coast of Kanagawa 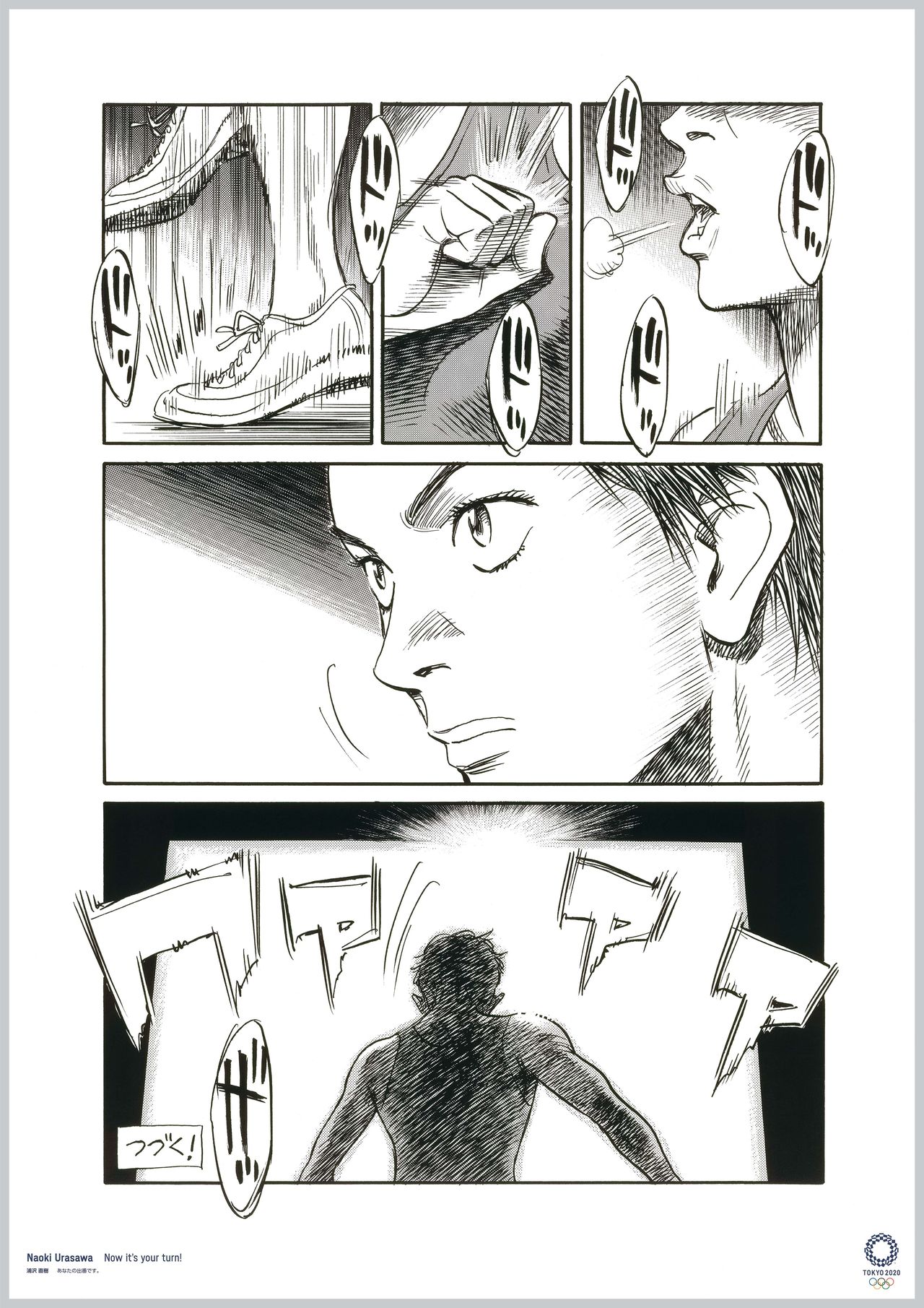 (Originally published in Japanese. All poster images courtesy the Tokyo Organizing Committee of the Olympic and Paralympic Games.)