Culture Jul 22, 2016
Photographs of Ghibli Museum, Mitaka, which reopened after renovation on July 16, 2016, with the new exhibition All Aboard! The Cat Bus to the Ghibli Forest. 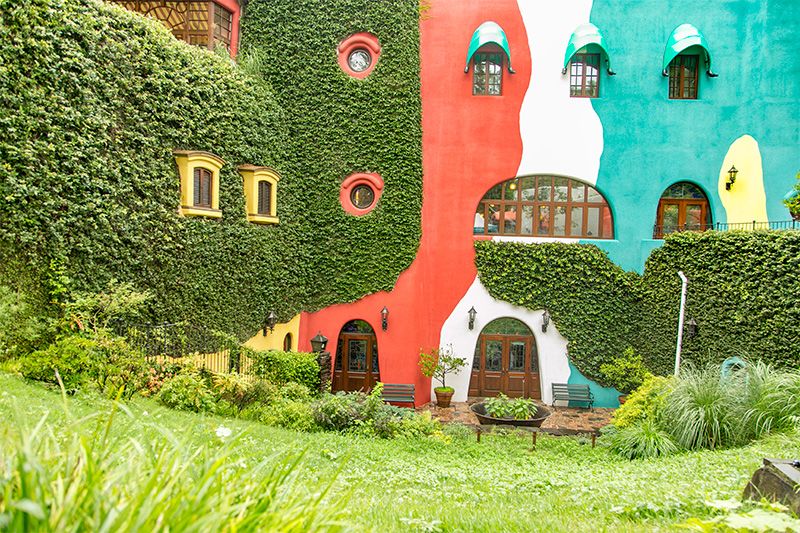 Miyazaki Hayao, executive director of Ghibli Museum, Mitaka, wanted the walls to be repainted during renovation to match the original bright colors they featured when it opened in 2001. 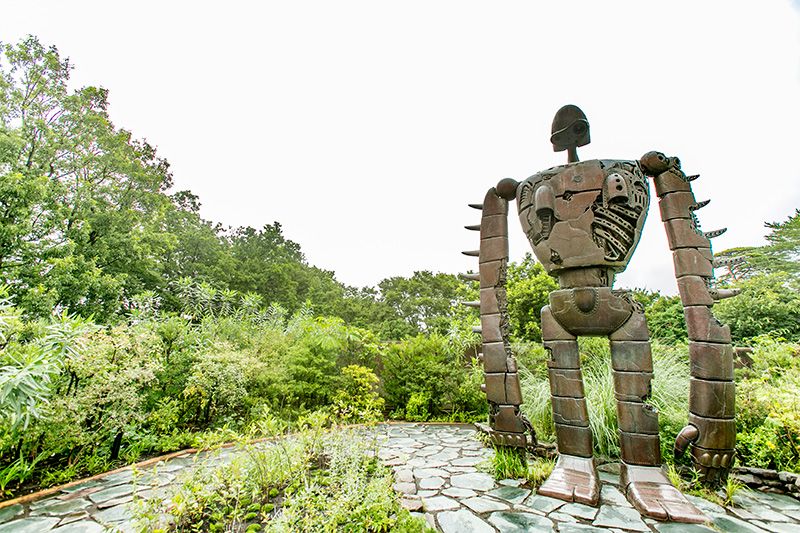 The rooftop garden takes inspiration from Laputa: Castle in the Sky, with a robot warrior acting as a guardian of the museum. 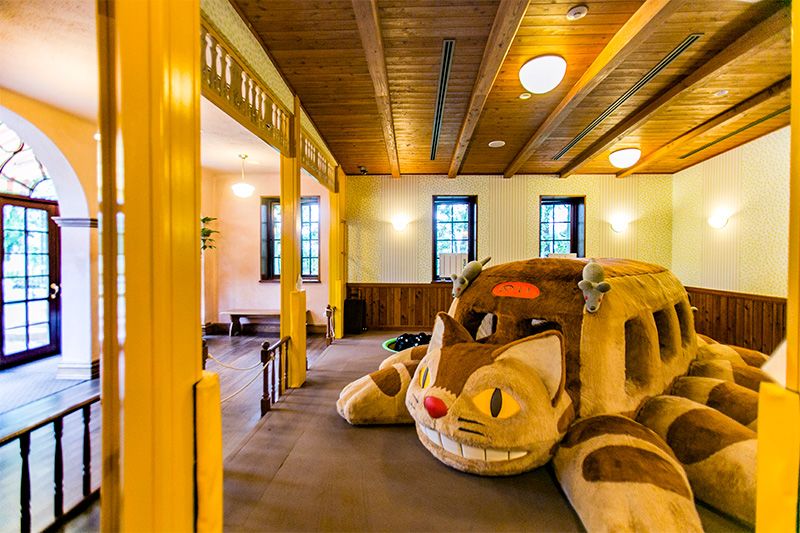 Ghibli Museum, Mitaka, has two floors above ground and one below. This photograph shows the smaller Cat Bus on the second floor, which only children up to sixth grade can board. In the first floor exhibition room there is now a larger Cat Bus open to adults as well. 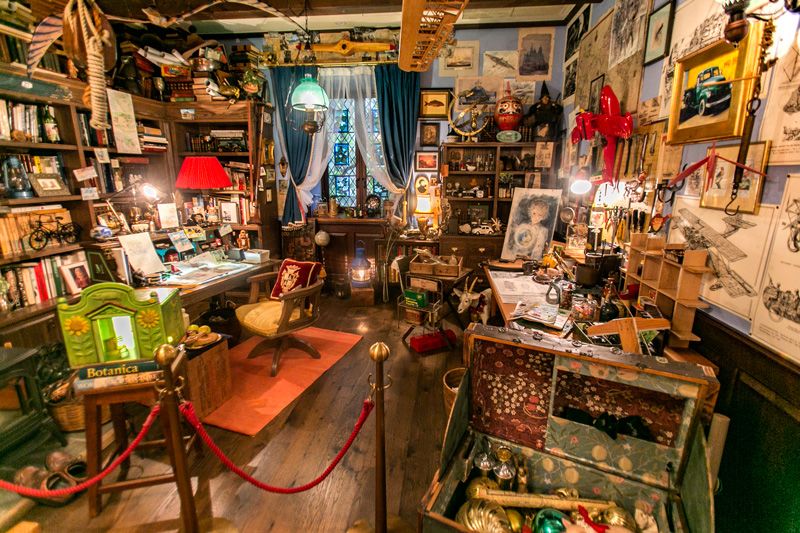 The permanent exhibition space “Where a Film is Born” features five rooms. In this room, it seems like someone has just been sketching on the desk a few minutes ago. 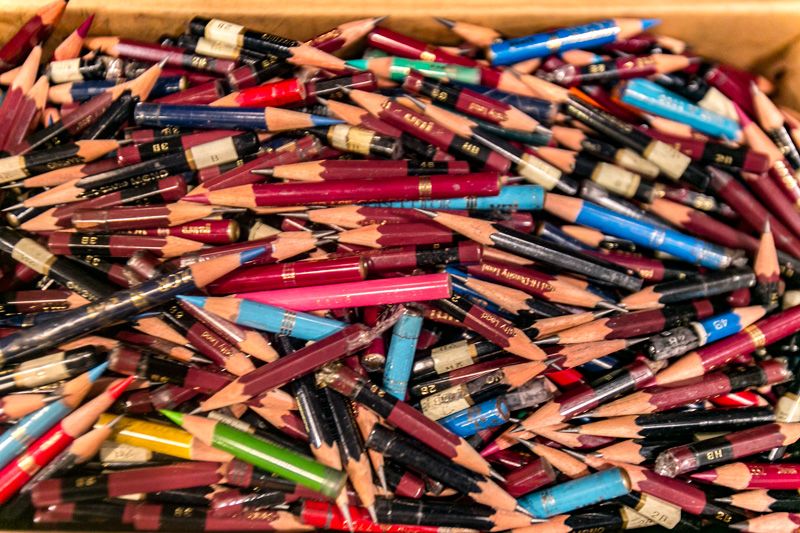 A mountain of pencils worn down to stubs. 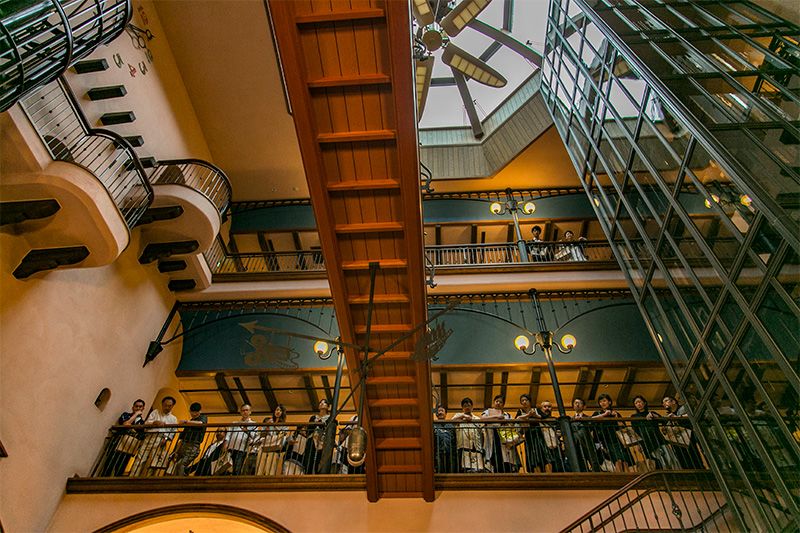 Looking up from the basement in the Central Hall. 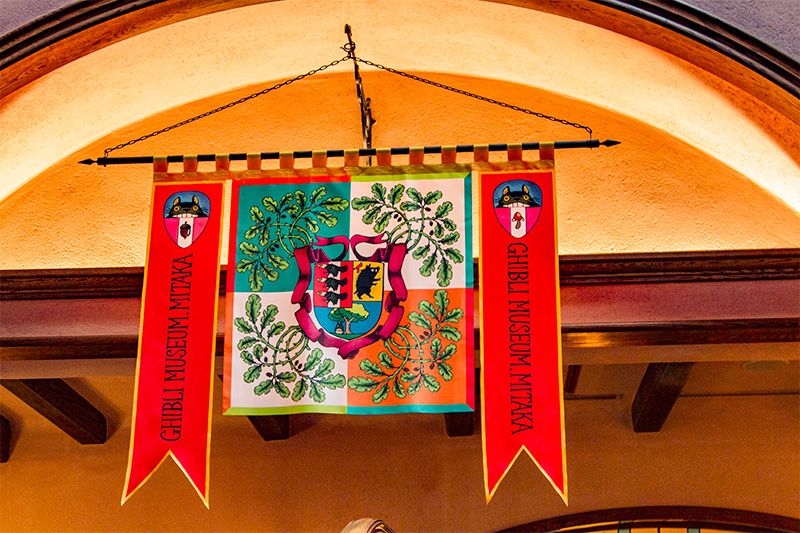 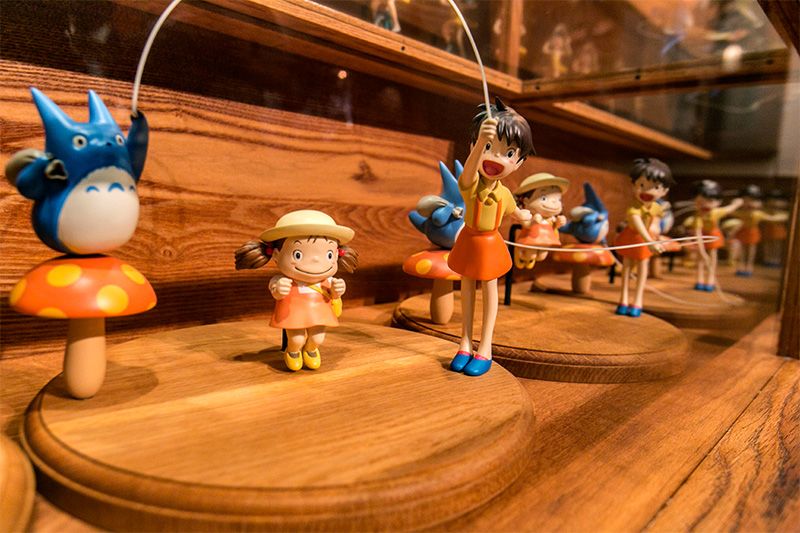 Totoro, Mei, and Satsuki from My Neighbor Totoro can be found in many places in the museum. 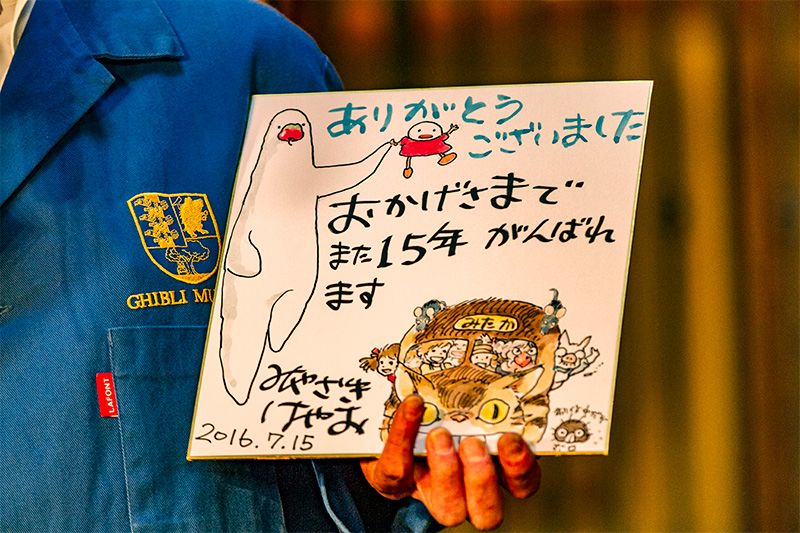 "Thanks to you, we're ready for the next 15 years, too." A placard with illustrations and words by Miyazaki Hayao.

(Originally published in Japanese on July 21, 2016. Photos by Ishihara Atsushi.)