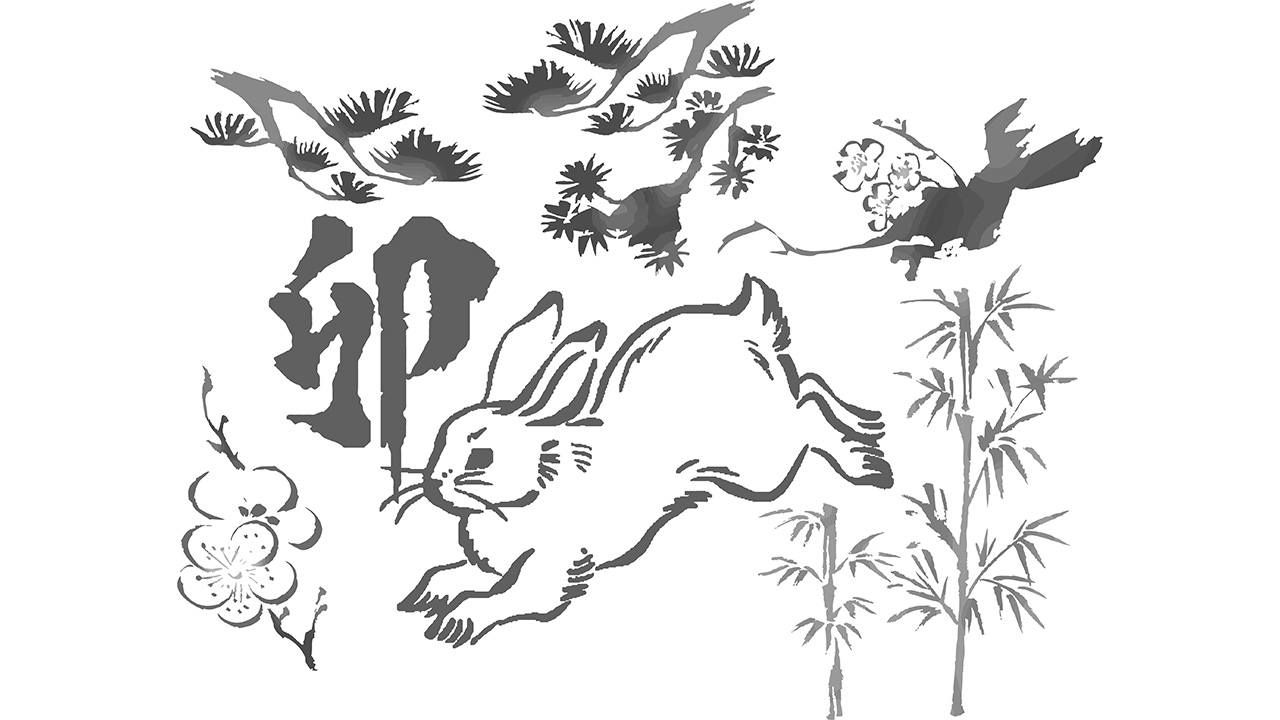 The Year of the Rabbit: Bounding into 2023

Culture Society Dec 1, 2022
As 2023 is the Year of the Rabbit, we take a look at the associations the furry creatures have in Japan.

Be prepared for bunnies at New Year, as 2023 will be the Year of the Rabbit according to the 12-year cycle of zodiacal animals, known in Japanese as eto. The furry, long-eared animal will feature on themed displays, nengajō cards, and calendars that are common sights across the country in December.

Rabbits are popular pets in Japan, including imported breeds. The country also has various kinds of wild usagi—the Japanese word includes closely related species like the Japanese hare across Honshū, Shikoku, and Kyūshū; the mountain hare found in Hokkaidō; and the northern pika, which also has its habitat in the northern island. One notable variety is the Amami rabbit, a species found only on the southern islands of Amami Ōshima and Tokunoshima that has been called a “living fossil” due to its similarity to ancient rabbits that lived on the Asian mainland.

Perhaps Japan’s most famous usagi is the Hare of Inaba, whose story first appeared in the Kojiki, an eighth-century chronicle of legendary matters, and is still taught in schools today.

In this tale, a hare tricked sharks into lining up across the sea so that it could use them as a bridge to cross. However, just as it was nearing the shore, it mocked the sharks for being deceived and the last one ripped away its fur. It asked some passing kami (deities) for advice on treating its pain, and they told it to wash in seawater and dry itself in the wind. This only increased its agonies, but the deities’ younger brother Ōkuninushi-no-kami told it to wash in fresh water and roll in bulrushes, which healed its pain.

Inaba is located near what is now the city of Tottori in Tottori Prefecture. The Hakuto Shrine in the city is dedicated to the legendary hare.

Another well-known rabbit in Japan is the bunny said to pound mochi rice cakes on the moon, which is a variation on a story found in a number of Asian countries.

Historically the eto cycle was also used for compass directions and times of day. Usagi (卯) corresponds with east. In the system whereby the day was divided into 12 “hours,” the hour of the rabbit took place from what for us is now five to seven in the morning.

Incidentally, special kanji are used for the eto that are different from everyday usage; the character for the rabbit is usually 兎, but its eto kanji is 卯. 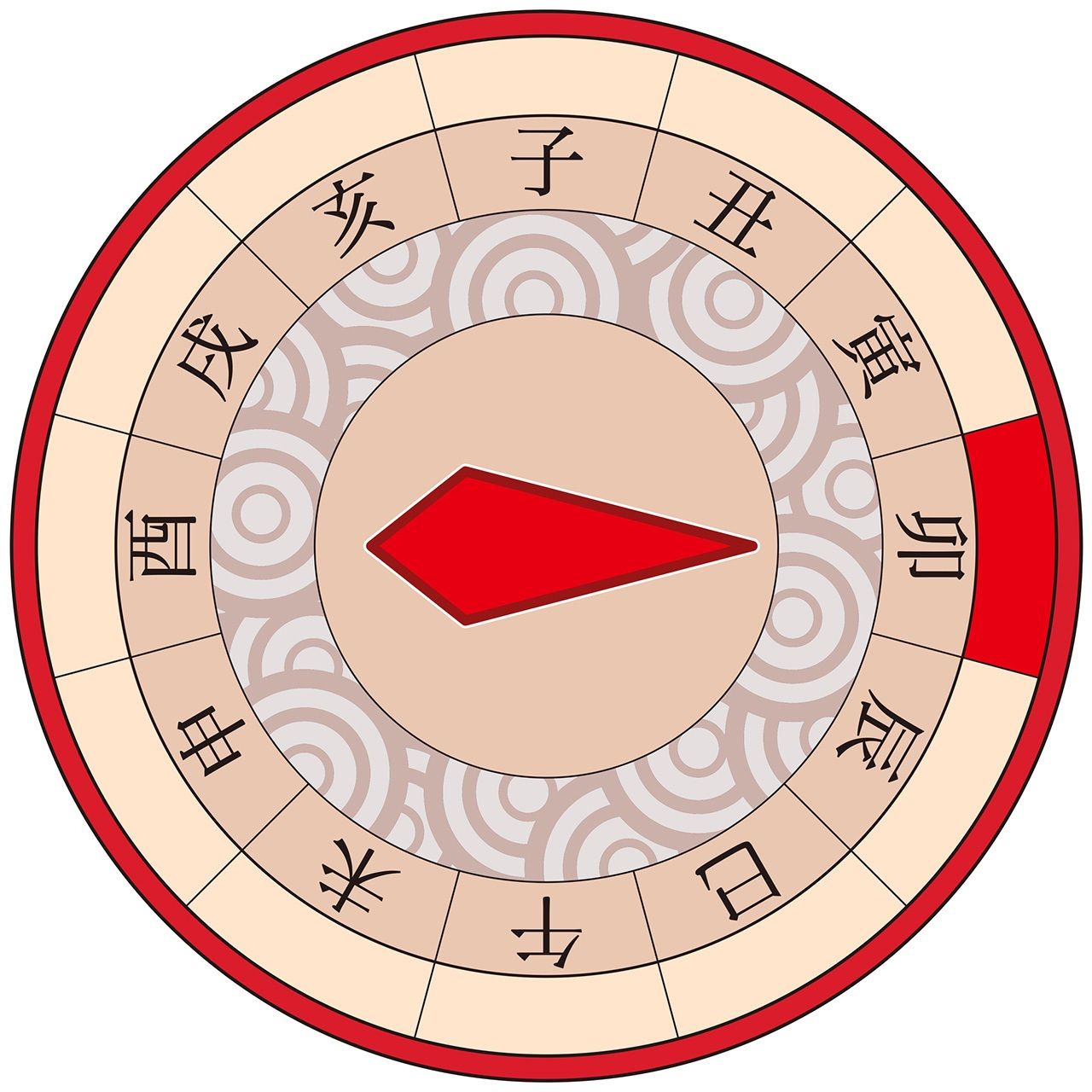 Kanji for the 12 eto line up in order around a circle. Clockwise from the top, they represent the rat, ox, tiger, rabbit, dragon, snake, horse, sheep, monkey, rooster, dog, and boar.

Rabbits also appear in some Japanese proverbs, such as the ones below.

脱兎のごとし — Datto no gotoshi. “Like a fleeing rabbit” is a way of describing something extremely quick. It derives originally from advice from the ancient Chinese military strategist Sun Tzu that one should first appear to be delicate like a girl to encourage carelessness, and then act as swiftly as a speeding rabbit before the enemy is ready to respond.

うさぎに祭文 — Usagi ni saimon. In this phrase, saimon are proclamations to the gods, and “to recite saimon to a rabbit,” which cannot understand such matters, means to talk to no purpose.

うさぎの糞 — Usagi no fun. This scatological proverb is based on a “rabbit’s excrement” being expelled in short droppings, thereby referring to an action that is interrupted rather than continuous.