Culture Dec 21, 2017
The eto are zodiacal animals that form a 12-year cycle. Around November and December, the animal connected with the upcoming year starts to appear in stores on New Year nengajō cards and a range of seasonal products on sale in Japan’s stores.

From Rat to Boar

The idea of zodiacal animals representing different years in a 12-year cycle originally came from China. The first system to appear was a simple set of kanji characters representing 12 numbers. It was originally used to reckon years, but later came into use to describe times of day and compass directions, and was even used in fortune-telling. Eventually, a set of a dozen animals came to be associated with the cycle. 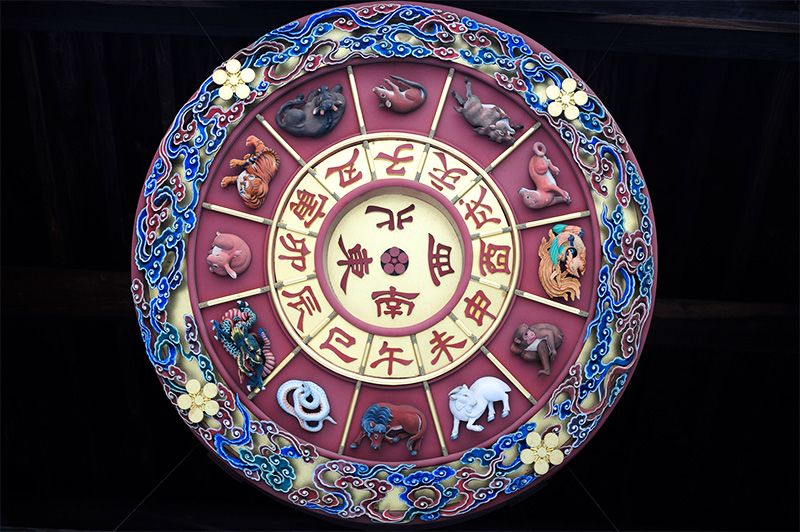 The 12 eto depicted in order on the ceiling of the front gate of Osaka’s Tenmangū Shrine.

The zodiac’s animals vary slightly in different Asian countries. In Japan, where they are called eto, they consist of the rat, ox, tiger, rabbit, dragon, snake, horse, sheep, monkey, rooster, dog, and boar. Illustrations and photographs of the 12 animals appear on nengajō New Year cards and calendars.

Fortunetellers make predictions about the year’s events based on the eto, and some people think personalities are connected to the beast of their birth year. For example, 2017 was said to be good for business, as the rooster is connected with prosperity. Meanwhile, babies born in 2018, the year of the dog, will grow up to be loyal and sociable, according to these beliefs. 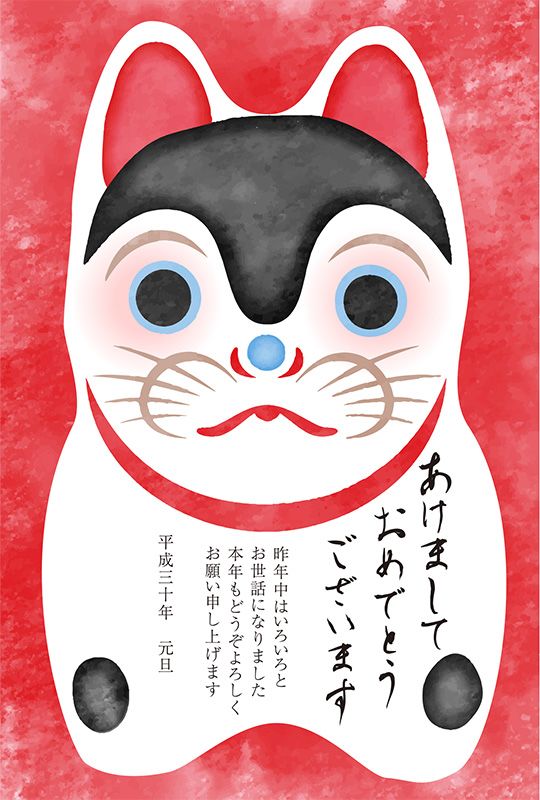 In November and December, Japanese people start looking ahead to the next year, buying nengajō cards and stamps adorned with designs of its corresponding animal. The custom of sending postcards or letters at New Year replaced the earlier tradition of making visits around the neighborhood. In the first few days of January, during the shōgatsu period, many people make their first visit of the year, or hatsumōde, to a shrine or temple to pray for good luck for the 12 months to come. This typically means writing one’s wishes on a wooden ema tablet, which often has a picture of the year’s animal on one side. The festive iwaibashi chopsticks used at the start of the year may also come in a special bag with an eto design. 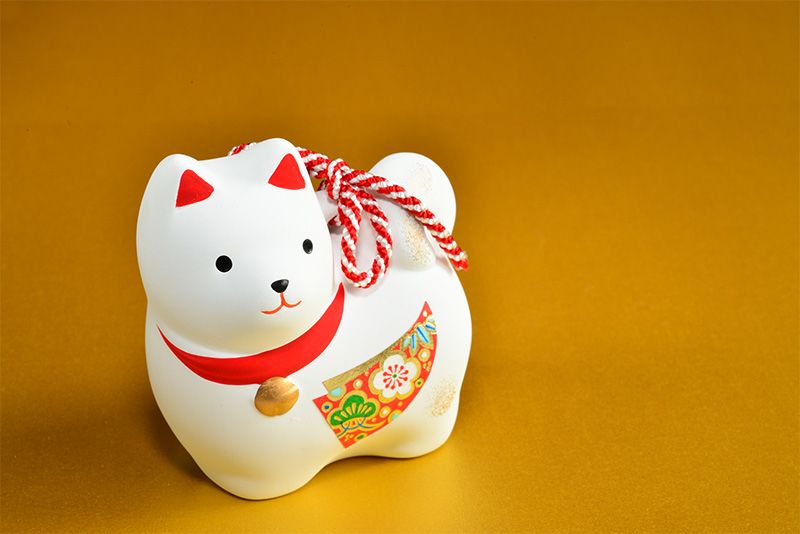 The 12 eto are frequently a motif in popular culture, such as in manga like Furūtsu basuketto (trans. Fruits Basket) by Takaya Natsuki and the novel Jūni taisen (trans. Juni Taisen: Zodiac War) by Nisio Isin. The long-running manga Naruto by Kishimoto Masashi also featured 12 guardian ninja each associated with a different zodiacal animal.

Visitors to Tokyo Station can see eight of the eto sculpted on the ceiling of an octagonal dome by the Marunouchi North exit. They are made of glass fiber reinforced gypsum and stand against gray-green backgrounds. For many years, it was a mystery why there were four animals missing. Then in 2013, the remaining eto were discovered during renovation work on a tower gate at Takeo Onsen in Saga Prefecture, the hometown of Tokyo Station building designer Tatsuno Kingo. 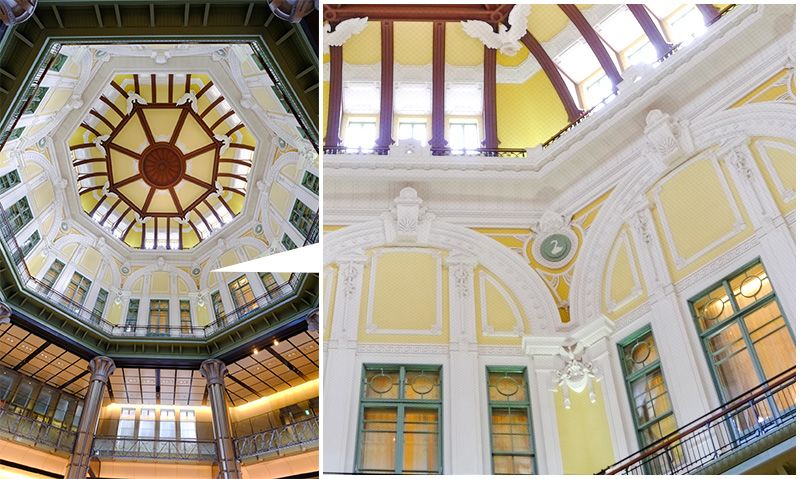 The 12 Eto and Their Fortune-Telling Associations

(Banner photo: A collection of dorei bells for the 12 animals of the eto zodiac.)