Culture Aug 22, 2016
At the heart of the shrine, never viewed by visitors, is the shintai, the “divine body” of the kami. At some shrines this is an object, like a jewel or sword; at others, it is a natural feature like a mountain or shinboku, a divine tree. 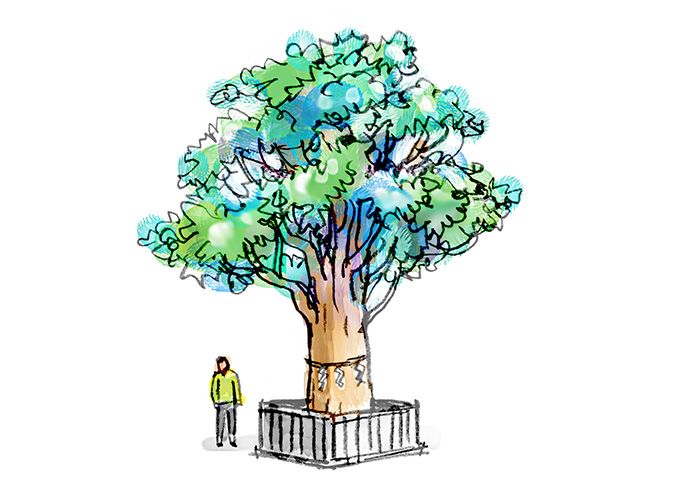 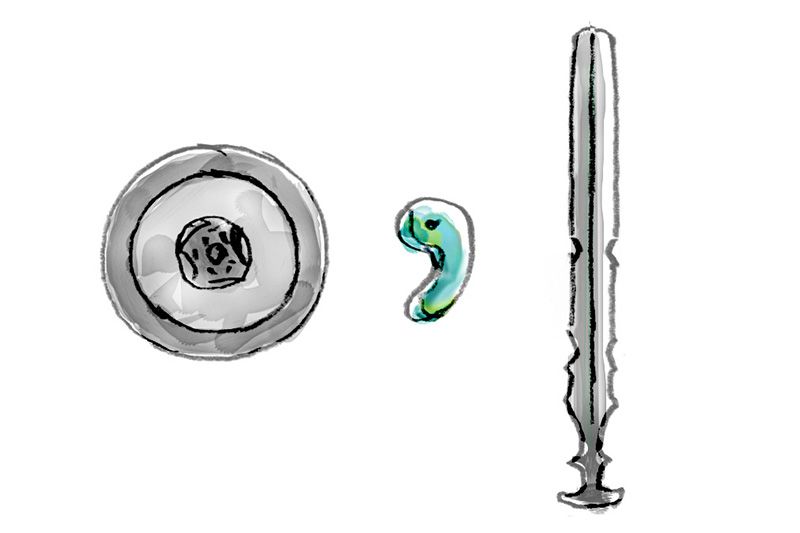 The sacred objects in which the kami reside are typically mirrors, magatama (comma-shaped stones), or swords. These items also make up the Three Sacred Treasures of the Japanese Imperial Household. These objects are carefully preserved in the honden and are never displayed to visitors.

In its most elemental form, Shintō is a kind of nature worship. At quite a few shrines, accordingly, the shintai is not an artifact but a natural object or landmark. Such natural shintai are referred to by a number of different terms. For example, a particularly imposing or beautiful mountain may be worshipped as a kannabi. Some of Japan's best known sacred mountains are Mount Fuji (worshipped formally at the Sengen shrines), Hakusan (Shirayama or Hakusan shrines), and Tateyama (Oyama shrines). Striking or majestic rock formations, called iwakura, are worshipped as yorishiro, places or objects that attract divine spirits. Examples are Gotobiki-iwa in Wakayama Prefecture (Kamikura Shrine), Mitsuishi in Iwate Prefecture (Mitsuishi Shrine), and Iwakura in Mie Prefecture (Hana-no-iwaya Shrine). 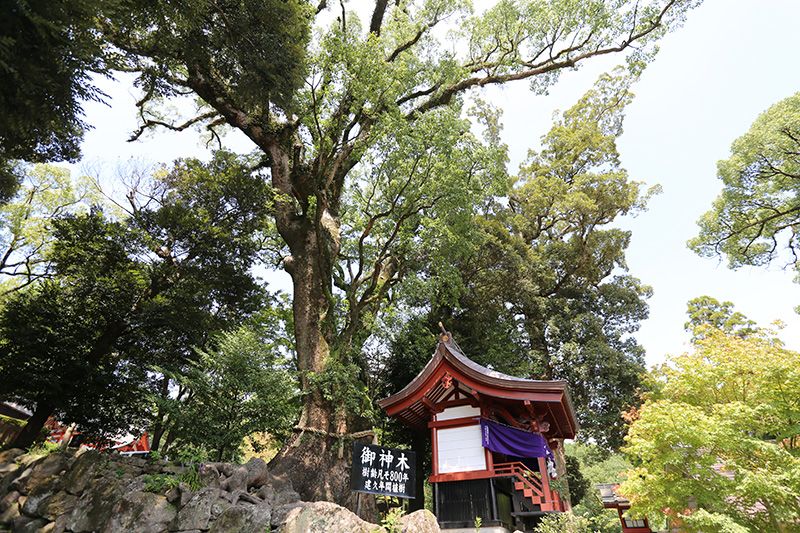 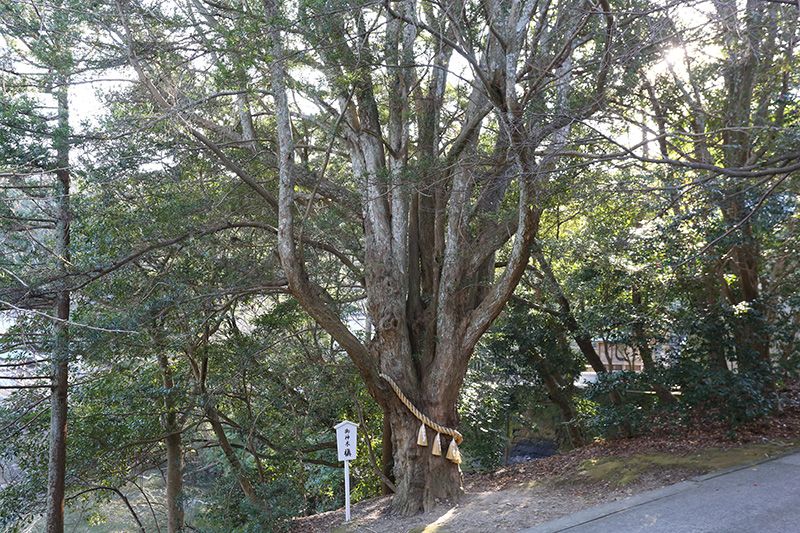 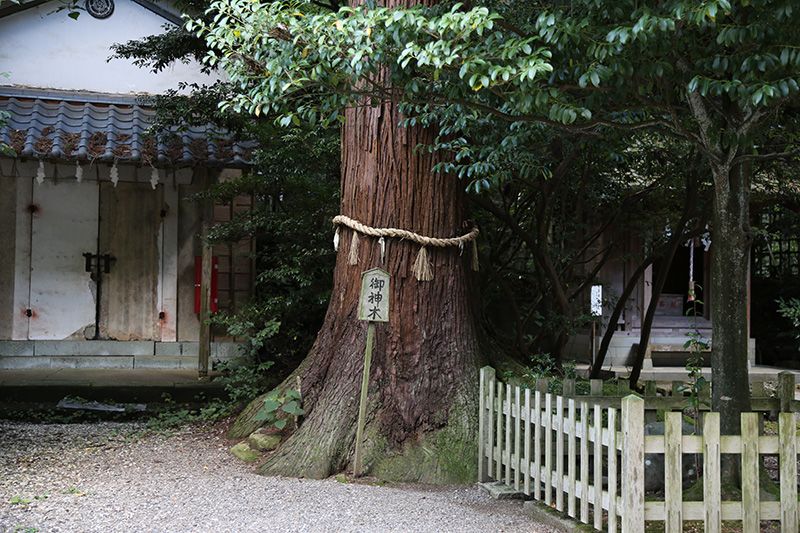 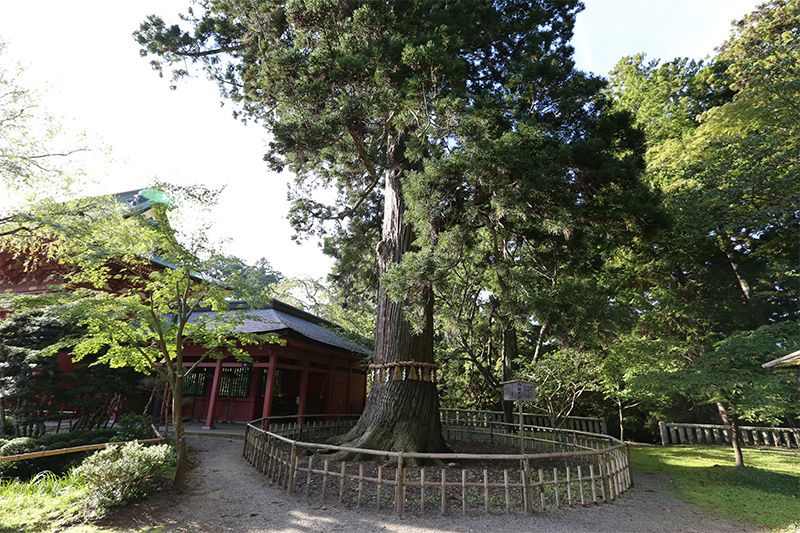