Jul 1, 2017
Abdication and anticonspiracy legislation is passed and shōgi prodigy Fujii Sōta sets a new record for consecutive victories. These were Japan’s leading stories in June 2017.

Japan launches an H-IIA rocket carrying the Michibiki satellite from the Tanegashima Space Center as part of efforts to establish a Japanese version of the global positioning system.

The Ministry of Health, Labor, and Welfare announces that the total fertility rate—representing the average number of children a woman is expected to give birth to in her lifetime—fell by 0.01 in 2016 to 1.44. The overall number of births fell below 1 million for the first time, reaching 976,979. Meanwhile, the total number of deaths reached a postwar high of 1,307,765, resulting in a natural population decrease of over 330,000.

Yoshimura Maharu and Ishikawa Kasumi win the gold medal for mixed doubles at the World Table Tennis Championships in Germany. It is Japan’s first world championship in the discipline in 48 years.

In a Tokyo speech, Prime Minister Abe Shinzō says that Japan is ready to cooperate with China’s “One Belt, One Road” economic and infrastructure initiative. However, he cautions that issues remain with fair and transparent procurement and proper consideration of the financial situation of debtor nations.

Five staff members are exposed to radiation as they inspect stored nuclear materials at the Japan Atomic Energy Agency’s Ōarai Research and Development Center in Ibaraki Prefecture. On June 7, the JAEA announces that 22,000 becquerels of plutonium were discovered in the lungs of one of the staff members, but this is not detected in follow-up tests at the National Institute of Radiological Science in Chiba Prefecture. On June 19, it is announced that minute traces of plutonium were detected in each of the five men’s urine.

Special legislation is enacted allowing Emperor Akihito to step down. The government is considering timing the abdication for late December 2018, so 2019 will be the first year of a new era. The new law lays the groundwork for the first imperial abdication since Emperor Kōkaku relinquished the throne in 1817.

Former Okinawa Governor and House of Councillors lawmaker Ōta Masahide dies at the age of 92. He experienced the Battle of Okinawa in 1945 and headed efforts as governor to build the Cornerstone of Peace monument in Itoman, inscribed with the names of those killed in the battle. He also campaigned against US bases in Okinawa.

The mayor of Ōkawa, a village with just 400 residents in Kōchi Prefecture, announces that he is considering replacing the local assembly with direct democracy by all registered voters, which would be the first such move since 1955. Ōkawa is Japan’s smallest municipality by population, excluding remote islands.

Shin Shin, an 11-year-old panda at Tokyo’s Ueno Zoo, gives birth to a female cub. Her previous cub died six days after birth in 2012. The zoo is monitoring the health of both mother and cub closely. Japan currently has nine pandas, including those at facilities in Hyōgo and Wakayama Prefectures. 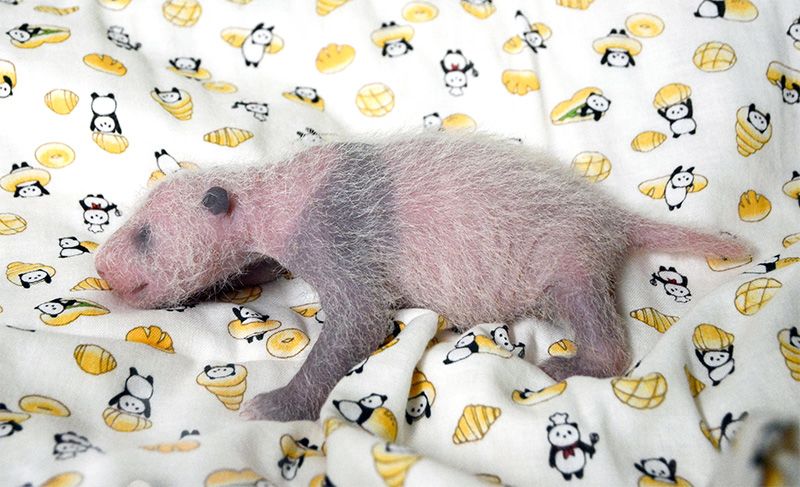 The House of Councillors approves a bill expanding crimes classed as “conspiracies” in organized crime legislation to include planning of terrorist acts. The ruling coalition of the Liberal Democratic Party and Kōmeitō skips a vote on the bill by the upper house’s Judicial Affairs Committee, deciding instead to pass it by a vote in the chamber, despite opposition protests.

Minister of Education, Culture, Sports, Science, and Technology Matsuno Hirokazu confirms the existence of documents related to opposition claims concerning the Kake Gakuen organization, which is headed by a friend of Prime Minister Abe. Among the papers discovered in the relaunched investigation is one describing a plan favorable to Kake Gakuen as following the prime minister’s wishes. On June 16 in the House of Councillors, Abe denies giving instructions on individual cases.

The USS Fitzgerald, a US Navy Aegis destroyer, collides with a Philippine-flagged container ship off the Izu Peninsula in Shizuoka Prefecture. Seven of the destroyer’s crew members are killed in the accident.

Director Yuasa Masaaki’s Yoake tsugeru Rū no uta (Lu Over the Wall) wins the Cristal Award for best feature at the Annecy International Animated Film Festival in France. It is the first time a Japanese feature has secured the top prize since Pom Poko in 1995. Katabuchi Sunao’s Kono sekai no katasumi ni (In This Corner of the World) wins the Jury Award.

Golfer Matsuyama Hideki finishes tied for second at the 2017 US Open Championship. This is the best finish for a Japanese golfer in a major championship since Aoki Isao was runner up at the 1980 US Open. Matsuyama rises to second in the world rankings, the best-ever position for a male Japanese golfer.

Tokyo Governor Koike Yuriko announces that the city’s fish market will move from Tsukiji to Toyosu, but Tsukiji will be redeveloped so both sites can be used simultaneously.

LDP House of Representatives lawmaker Toyota Mayuko announces that allegations of violence against her secretary reported in the weekly Shūkan Shinchō are true, submitting a letter of resignation to her party. It is the latest in a string of scandals affecting LDP politicians elected for the first time in the party’s 2012 landslide.

Newsreader Kobayashi Mao dies of breast cancer at the age of 34. Her blog about battling the disease drew major public attention in Japan and she was named in the BBC’s 100 Women 2016 list in November last year. She is survived by her husband, the kabuki actor Ichikawa Ebizō XI, and their two children. 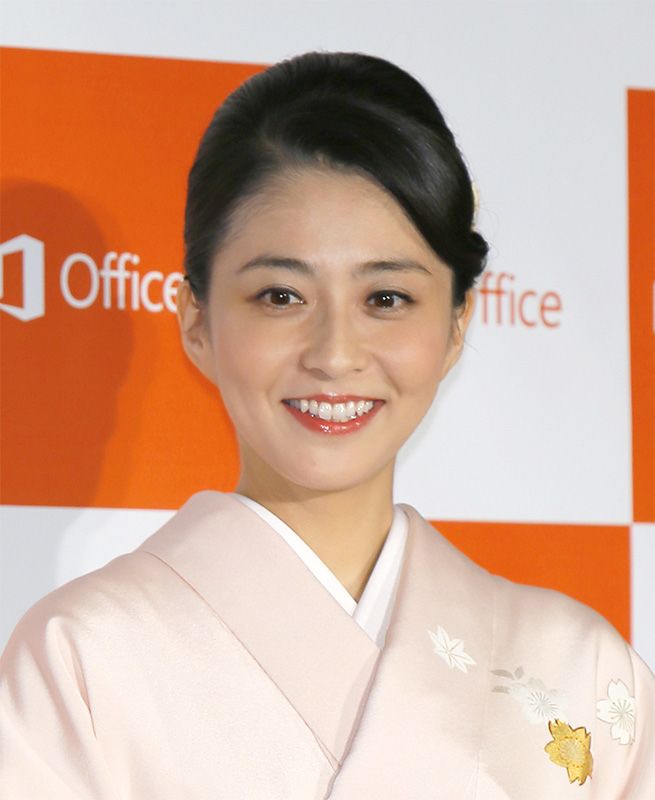 Takata files for bankruptcy protection at the Tokyo District Court after a massive recall of its faulty airbags. Including the cost of the recall, its liabilities amount to ¥1.7 trillion, leading to the largest-scale postwar bankruptcy in the manufacturing industry.

Japan’s youngest professional shōgi player, Fujii Sōta (14), sets a new record by winning 29 consecutive games since his debut. He defeats Masuda Yasuhiro in the first round of the Ryūō Tournament in Tokyo.