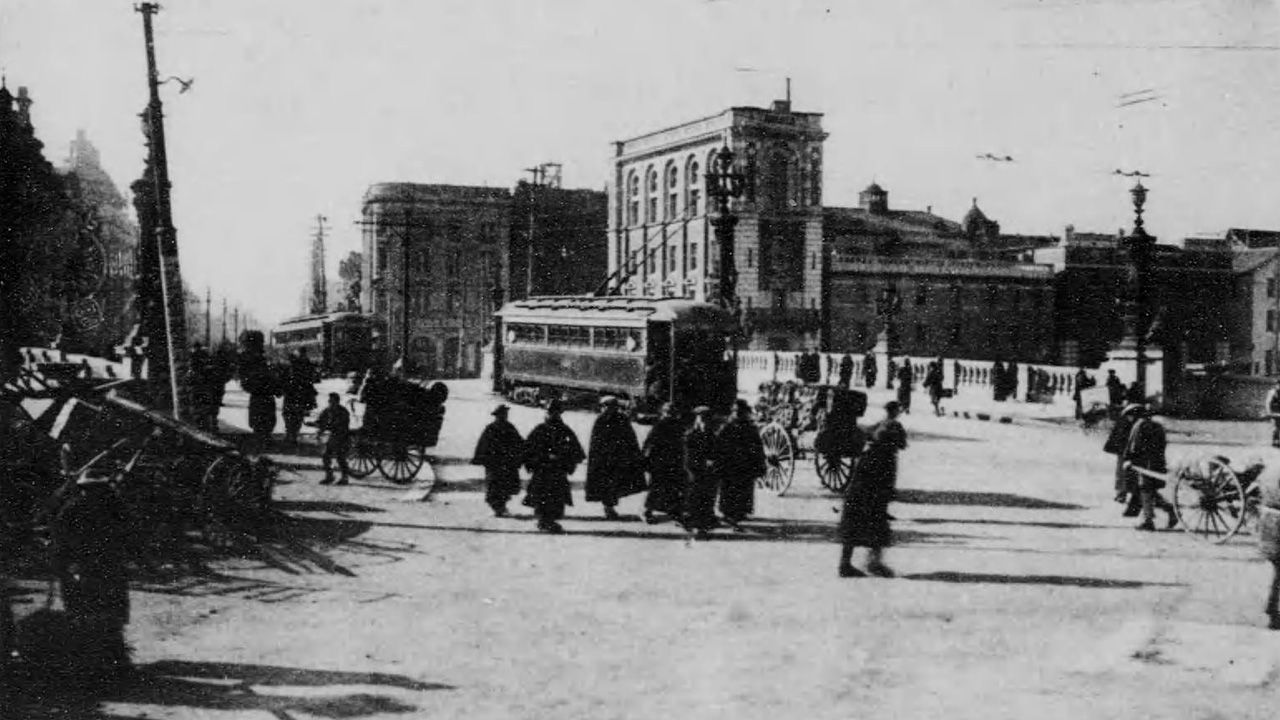 Japan’s Population Data in 1920 and Today

Society Lifestyle History Jun 1, 2020
Over the past 100 years, Japan’s population and life expectancy have more than doubled and the average age has continued to rise.

The national census conducted every five years is an important source of government statistics, targeting all residents and households to compile information on such topics as the number of members in households, age of residents, and employment status. This year marks the hundredth anniversary of Japan’s first census that was conducted in 1920.

Without modern means of communication, announcing the conducting of the census to residents throughout the country and collecting all of the responses was an enormous undertaking. Today there is a new challenge, amid the COVID-19 pandemic. At the time of the last census, the Ministry of Internal Affairs and Communications introduced an online response method via smartphones and other devices. The goal has been set to raise the online response rate to 50%, as compared to 36.9% for last time, in order to minimize the need for census agents to collect responses.

Although the 2020 census has yet to be carried out, here we compare some current data to information from 100 years ago. Japan’s population has more than doubled over that period, while the number of households has risen 4.5 times, so that this relatively small country has become packing with people and residential buildings. At the same time, the average number of members of each household has decreased by half, leaving fewer large families. At present, the percentage of the population under age 15 is one-third that of 1920, while the fertility rate is one-fourth of the rate recorded by the first census. What changes will Japan see over the next century?

Created by Nippon.com based on data from the Ministry of Internal Affairs and Communications; Ministry of Health, Labor, and Welfare; and Japan Meteorological Agency.

(Translated from Japanese. Banner photo: A photograph of Tokyo’s Nihonbashi district during the Taishō era (1912–1926). Courtesy the National Diet Library.)