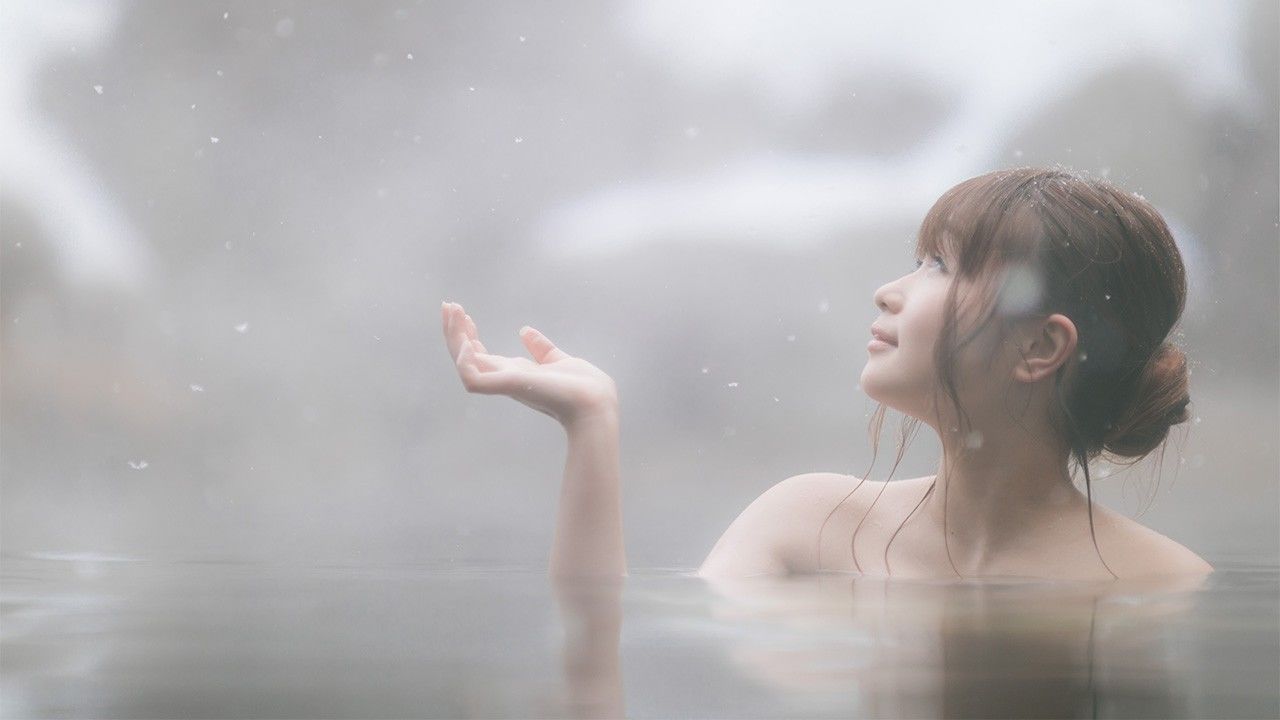 Lifestyle Travel Dec 23, 2021
As a volcanic archipelago, Japan boasts one of the world’s largest number of onsen. Many of the areas around these hot springs were originally developed as health resorts to provide treatment and recuperation, but have now become places of healing for modern-day people feeling tired from work.

Jalan Research Center, a Recruit Group research and survey organization which focuses on tourism, ran a survey on Japanese hot springs. When respondents were asked which hot spring area they would like to visit again, their top choice was Kusatsu Onsen in Gunma Prefecture.

This survey, conducted in August, received valid responses from 13,961 people regarding 237 hot spring areas nationwide. For the last 15 years, since the survey began in 2007, the most popular hot spring area had been Hakone Onsen in Kanagawa Prefecture, but this year, for the first time, Kusatsu Onsen came out top.

While there were a few other changes in the order of the top 10, the lineup remained the same.

Which onsen do you want to visit again?

Created by Nippon.com based on data from Recruit. The ranking for 2020 appears in parentheses.

This hot spring area garnered particular attention after Gunma University announced research results stating the water from Kusatsu Onsen was effective in inactivating COVID-19. Tearai no yu handwashing stations, acting as an alternative to alcohol disinfection, which had been set up in the area near the Yubatake hot spring source as part of the countermeasures for COVID-19, were found to lead to a reduction in anxiety among seniors and families with children. 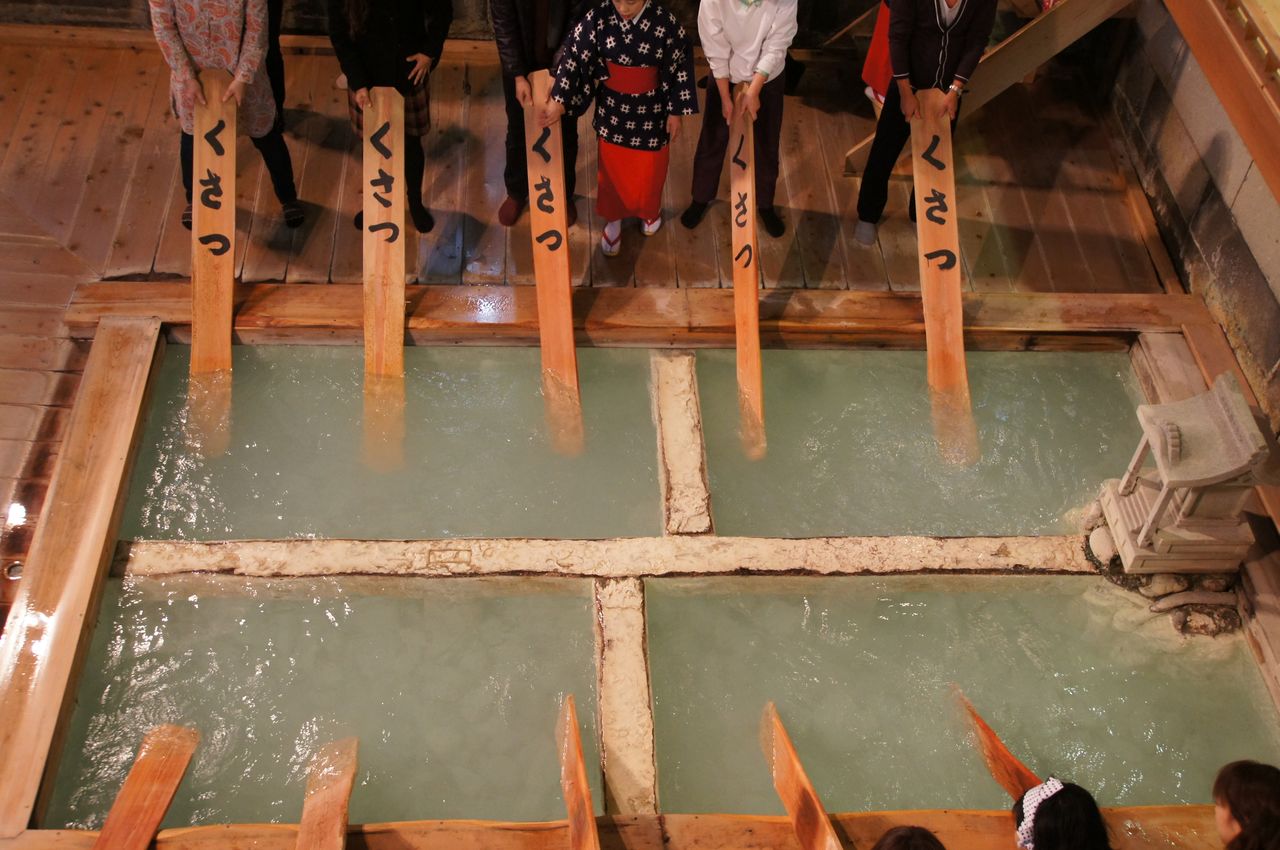 This area of hot springs, located on the Tōkaidō, one of the Five Highways of Japan, has been flourishing since the Edo period (1603–1868). It has a number of hot spring resorts dotted around the base and up to the midway point of the volcano Mount Hakone. Easy public transport access makes these hot springs a popular choice. 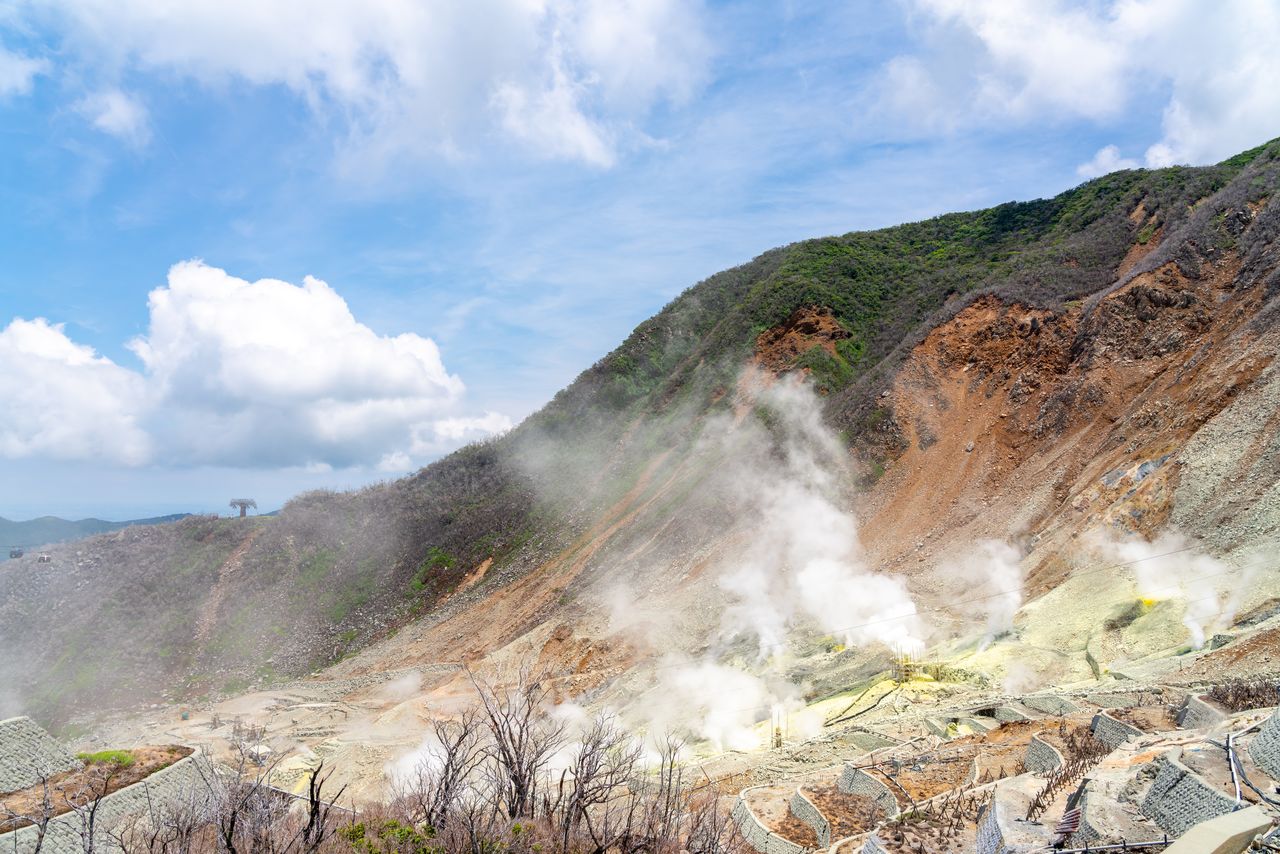 This onsen area is hugely popular in Hokkaidō as it offers nine different types of hot springs with abundant amounts of spring water. 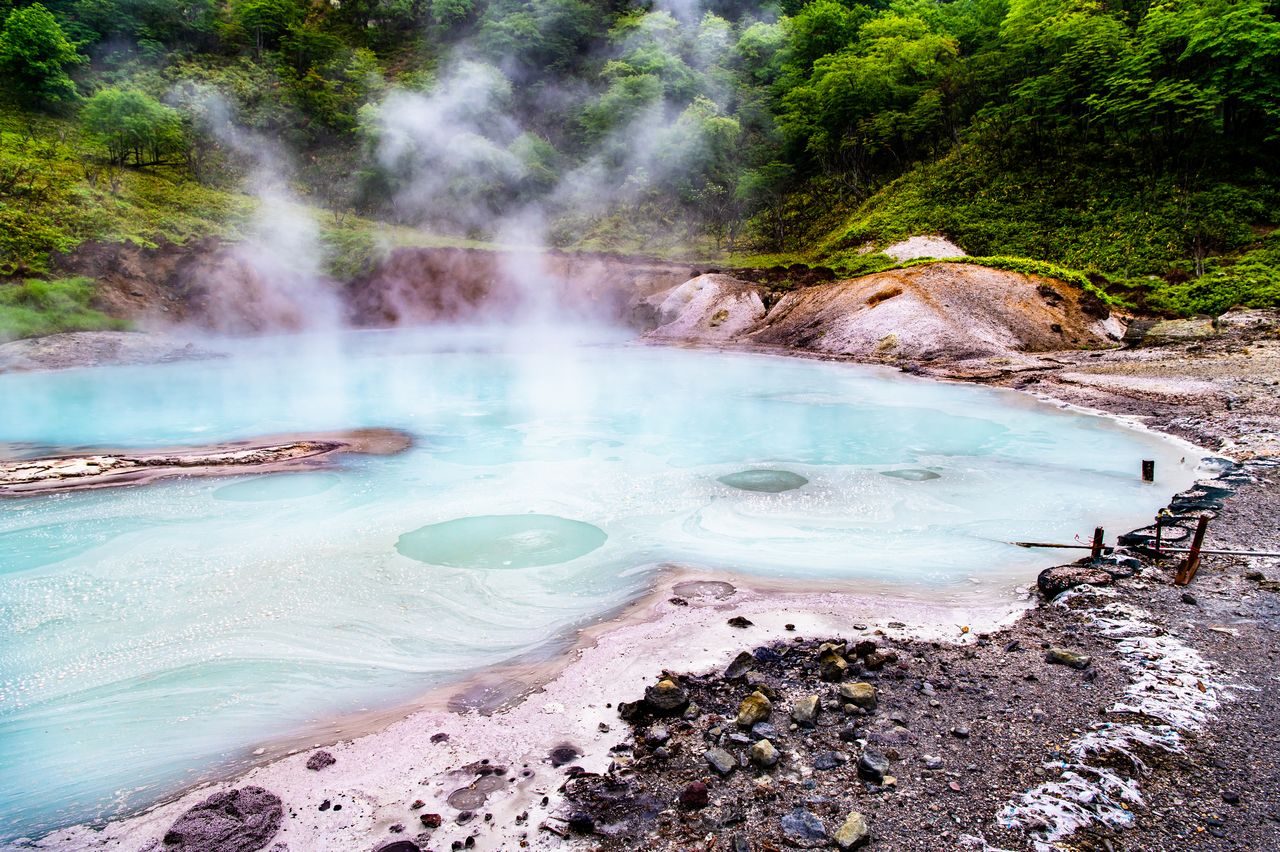 This hot spring is mentioned in the eighth-century Nihon shoki (Chronicle of Japan) and is regarded as one of Japan’s three ancient hot springs, along with Arima Onsen in Hyōgo Prefecture and Shirahama Onsen in Wakayama Prefecture. Author Natsume Sōseki, who once worked as an English teacher in the city of Matsuyama, admired the modern Japanese-style architecture of Dōgo Onsen’s main building and praised it in his literary masterpiece Botchan. 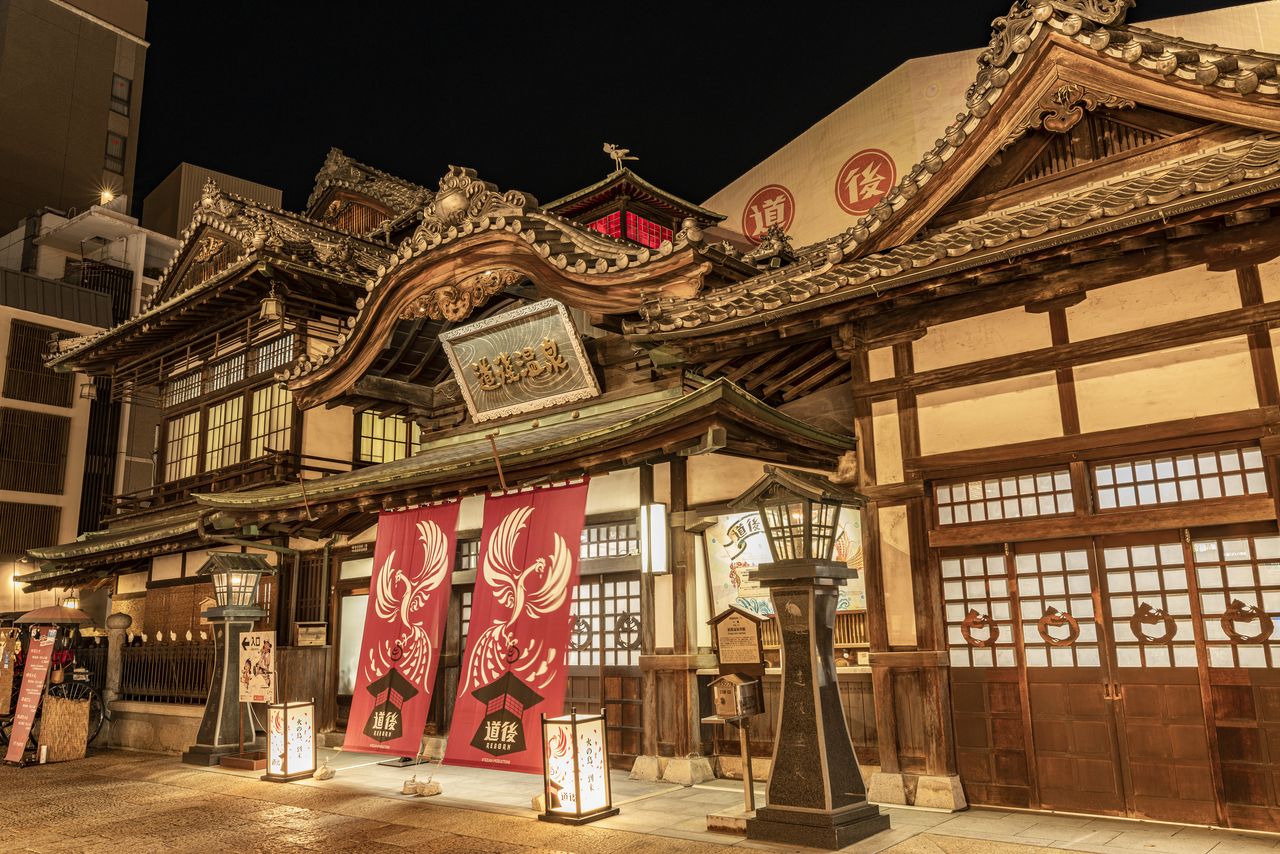 Hundreds of hot spring resorts are located throughout the city of Beppu, based around eight historically renowned hot spring districts. This area boasts the largest number of hot springs and greatest amount of spring water in Japan. 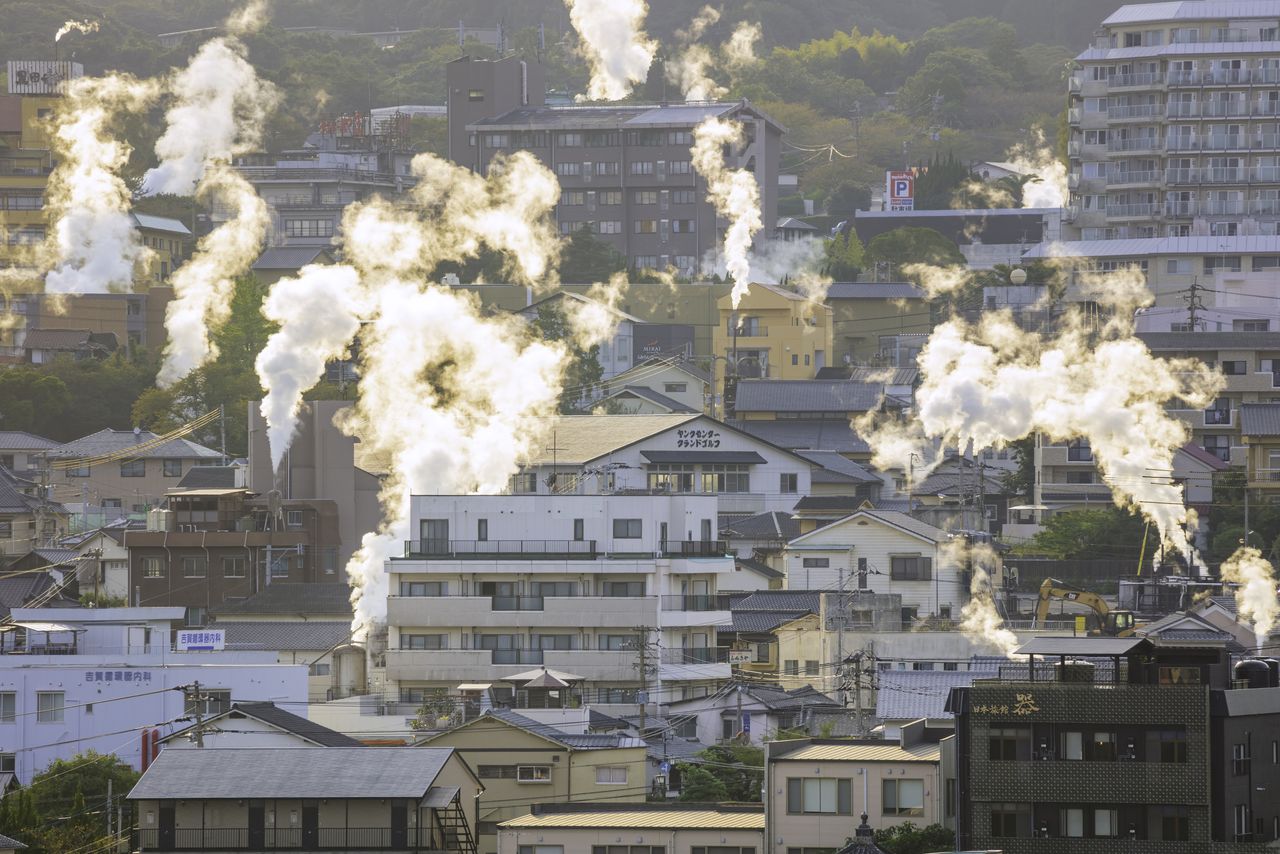 This is a mountain hot spring area surrounded by virgin beech forest. Its relative inaccessibility makes it a peaceful, healing space.

Related article: Akita’s Nyūtō Onsenkyō: Hot-Spring Bathing in the Beauty of the Forest 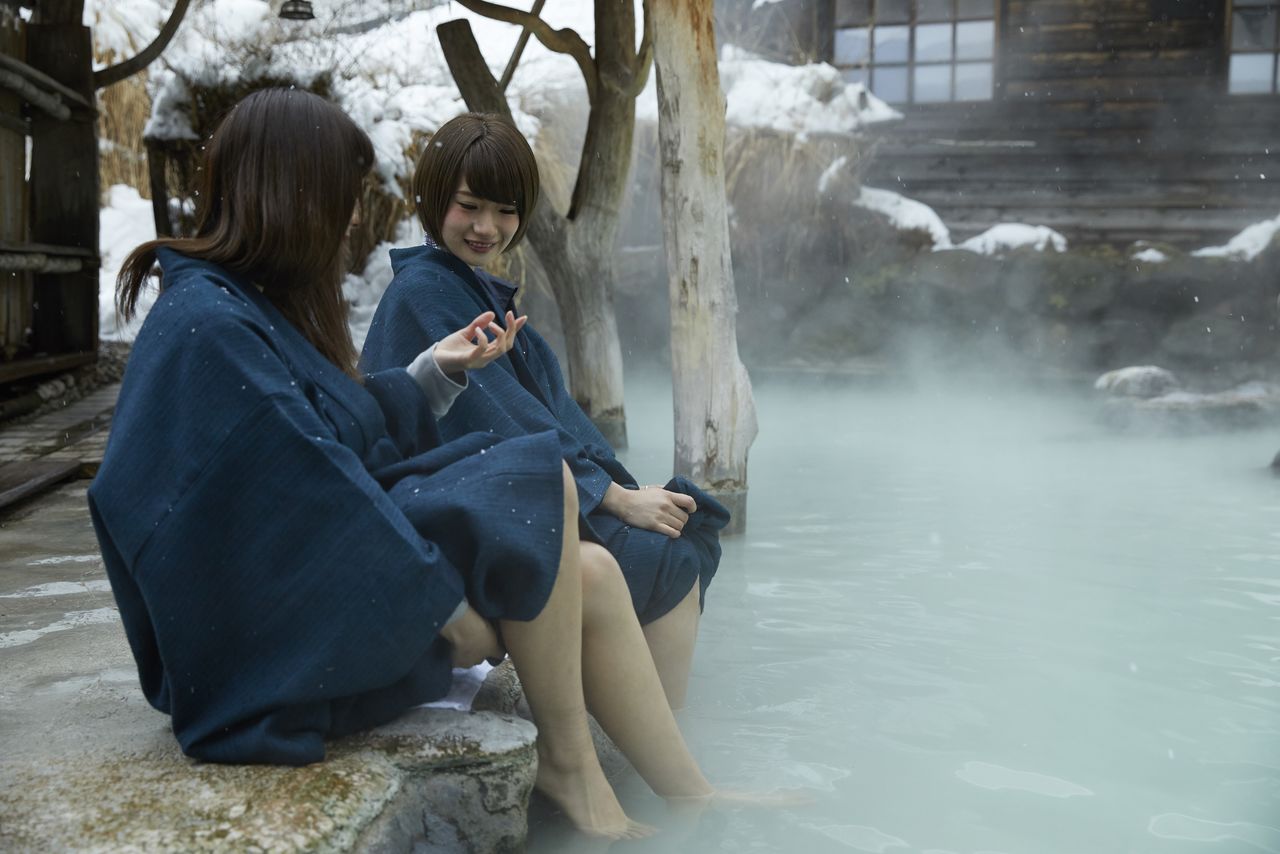