Society Culture Dec 31, 2022
December 31 is known as ōmisoka in Japanese and the many customs associated with the day range from ritual bell ringing to a marathon television song contest.

New Year’s Eve in Japan is known as ōmisoka. In the last moments of December 31, temple bells ring out across the nation to signal the end of one year and the start of the next. At each temple, the bells sound 108 times in a Buddhist ritual called joya no kane that represents the cleansing of 108 worldly passions. The very last ring comes in the New Year, accompanied by a wish that those who listen will not be plagued by their passions in the year ahead. Although monks usually perform this duty, at some locations, ordinary temple-goers are allowed to ring the bells.

In the early morning of January 1, people may also visit shrines or temples in the custom of hatsumōde, the first visit of the year. The most popular sacred sites can receive more than 3 million visitors during the first three days of the year, and the early hours of January 1 are particularly busy, so special train services are made available. 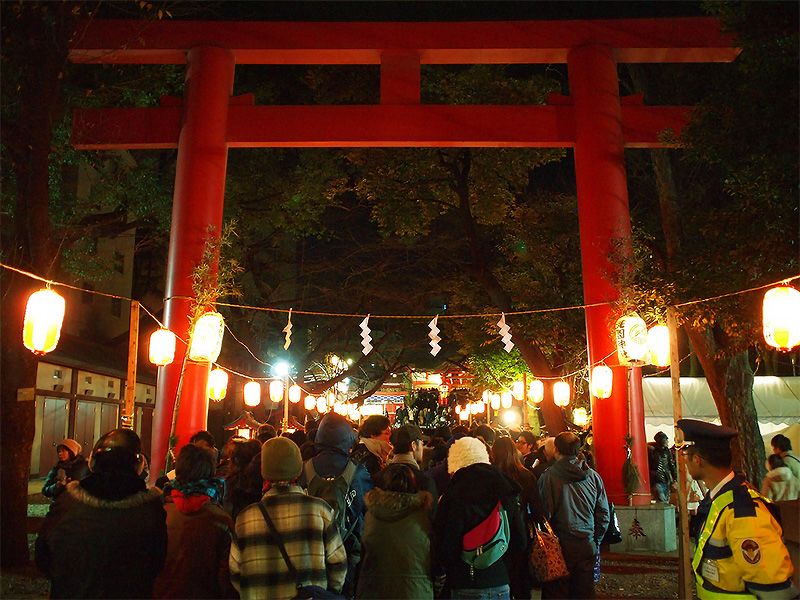 The first week or two of the year is the shōgatsu period, when the toshigami or New Year gods are said to visit. For this reason, December preparations include major cleaning known as susuharai, or “sweeping away the soot.” Traditionally this is meant to start on December 13; busy modern lifestyles may cause some delay, but the final cleaning should at least be finished by the evening of December 31, followed by a soak in the toshi no yu, or final bath of the year, to symbolically clear away the grime of the previous 12 months.

Householders will also put up decorations including the kadomatsu (gateway pines) to welcome the toshigami. It is best to display them earlier rather than later; ichiya-kazari (only displaying for one night) is considered unlucky. Another important preparation for shōgatsu is sending nengajō, New Year’s cards, to friends and family. To ensure they are delivered on January 1, it is necessary to post them by Christmas Day. 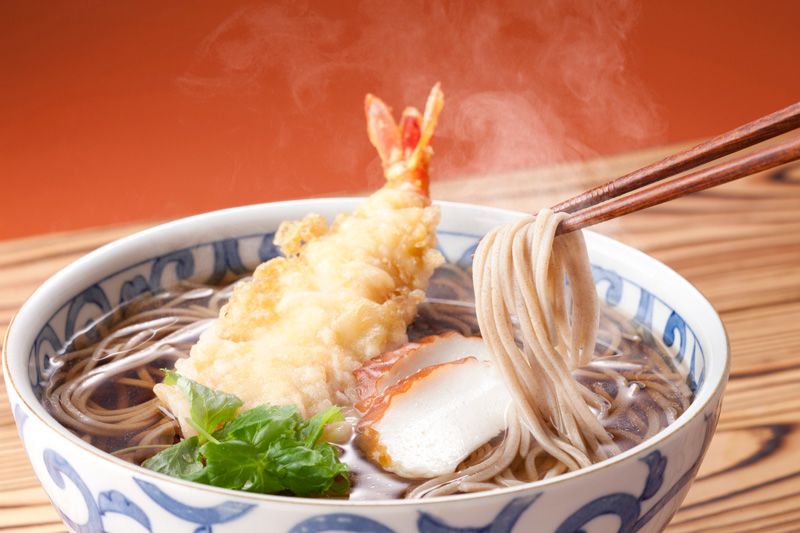 Toshikoshi, or “year-crossing,” soba is eaten with dashi broth and soy sauce on ōmisoka¸ with the buckwheat noodles symbolizing longevity. Also traditional at this time of year is osechi ryōri, which refers to a wide assortment of elaborate foods associated with the season and typically served in special boxes. From December, these are prominently displayed on department store and supermarket shelves, but items may become more expensive or sell out on the last day of the month, making it necessary to buy early to avoid disappointment.

Singing Out the Year

One way to enjoy ōmisoka is by watching Kōhaku uta gassen, a song contest on NHK that has been broadcast every year since 1951. Teams of singers and celebrities compete in the four-and-a-half-hour show, angling for the votes of viewers and guest judges. The red team is made up of women and the white team of men, although this sharp division has been complicated by changing attitudes to gender identity. The program remains one of the highlights of the musical calendar.

For those with more classical tastes, Beethoven’s Ninth Symphony is also closely associated with the end of the year in Japan. It has been commonly performed by orchestras in December since the late 1940s and the Ninth is customarily broadcast on ōmisoka.

There are many countdown events in every part of the nation, aimed particularly at young people, at locations including the Tokyo Skytree, theme parks like Universal Studios Japan, and even onsen (hot springs). The Shibuya scramble crossing was so packed for the countdown at the end of 2014 that several hundred police officers restricted access to pedestrians. 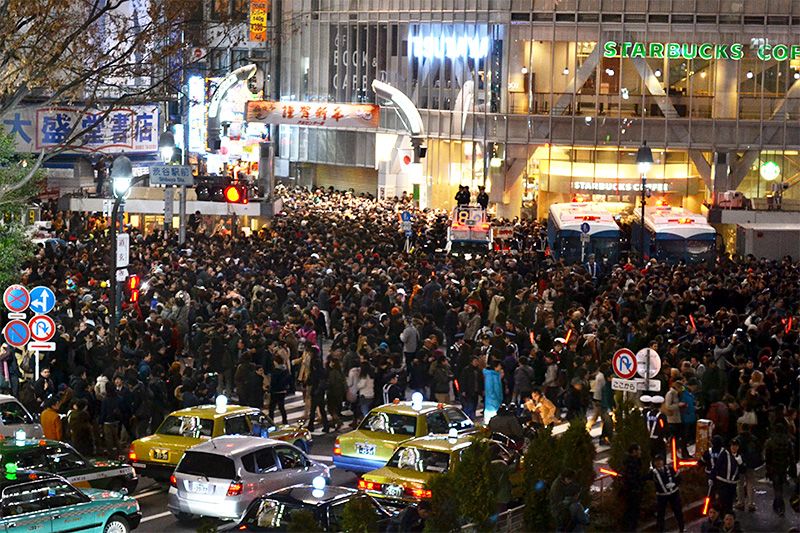 The Japanese custom of staying up through the night of ōmisoka to greet the toshigami dates back to ancient times. As the gods are said to arrive with the sun, some people like to go and find a good spot to enjoy the first sunrise of the year. According to the National Astronomical Observatory of Japan, the summit of Mount Fuji is the first place on Japan’s four main islands where the sun appears.

(Banner photo: Ringing bells in the joya no kane ritual.)