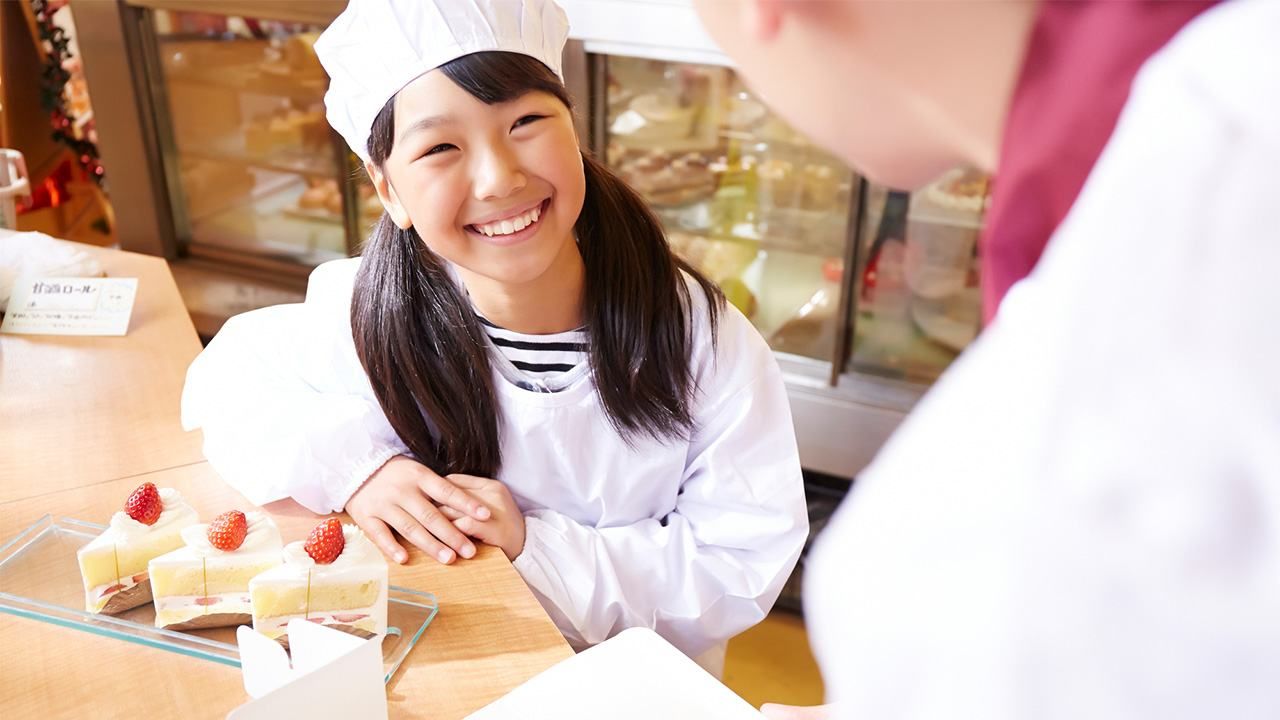 Childhood Dreams: First Graders in 2021 Want to Be Police Officers and Bakers

Society May 21, 2021
A survey asking new elementary students what they want to be when they grow up reveals some surprising new career aspirations as well as classic choices.

Since 1999, Kuraray, a major manufacturer of synthetic leather for school backpacks has asked Japanese first graders what they want to be in the future. According to the 2021 survey, the number one dream job for boys was police officer (17.2%). This marked the first time for the career to capture the top ranking. Athlete came second (13.0%), losing its long-held lead. Girls chose pâtissier or baker (26.7%) as their dream job for the twenty-third consecutive year.

One job favored by both girls and boys that stood out in this year’s survey was YouTuber, placing for the first time in the top 20 for girls. For boys, it climbed from tenth to seventh place. It was popular with 0.9% of girls and 3.4% of boys.

Parents were also asked what jobs they would like their new first graders to pursue. Those with boys ranked public servant top (25.3%), along with company worker (10.3%), doctor (6.1%), and engineer (5.4%). Girls’ parents chose nurse (17.3%), followed by public servant (13.9%), and doctor (7.2%). The high ranking of public servant among parents of both boys and girls can be seen as an indication they want their children to have secure jobs in the future.

Jobs That Parents Want Their First Grade Boys to Pursue

Jobs That Parents Want Their First Grade Girls to Pursue