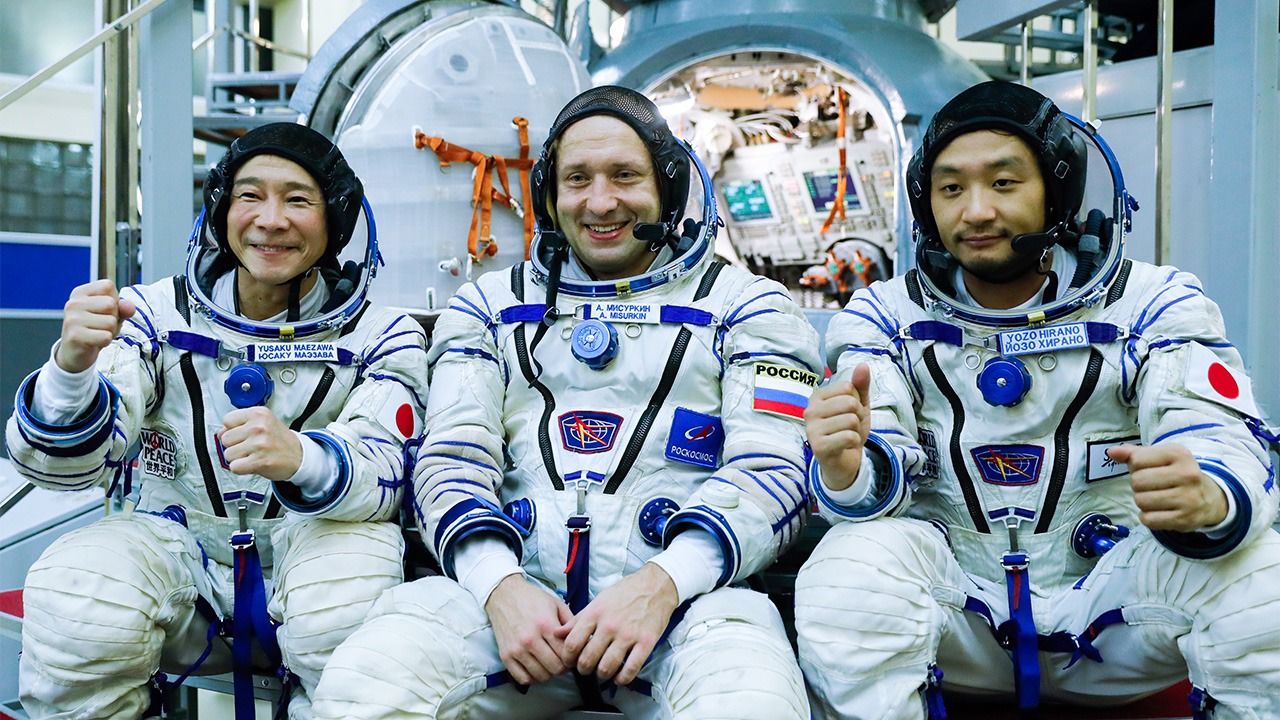 Science Economy Society Dec 16, 2021
In December 2021, Japanese billionaire Maezawa Yūsaku blasted off to spend 12 days on the International Space Station. There have now been 14 Japanese people who have traveled to space.

Here we look at the 14 Japanese citizens who have traveled to space, from Akiyama Toyohiro, the first Japanese man to go to space back in 1990, to billionaire Maezawa Yūsaku today.

Born in Tokyo in 1942. Like Maezawa, he was a private citizen, and not a professional astronaut. As a journalist for Tokyo Broadcasting System, he traveled to the Mir space station aboard a former Soviet Union Soyuz rocket. He was the first Japanese person to travel to space, and the first journalist to offer a live broadcast of the view of earth from orbit. 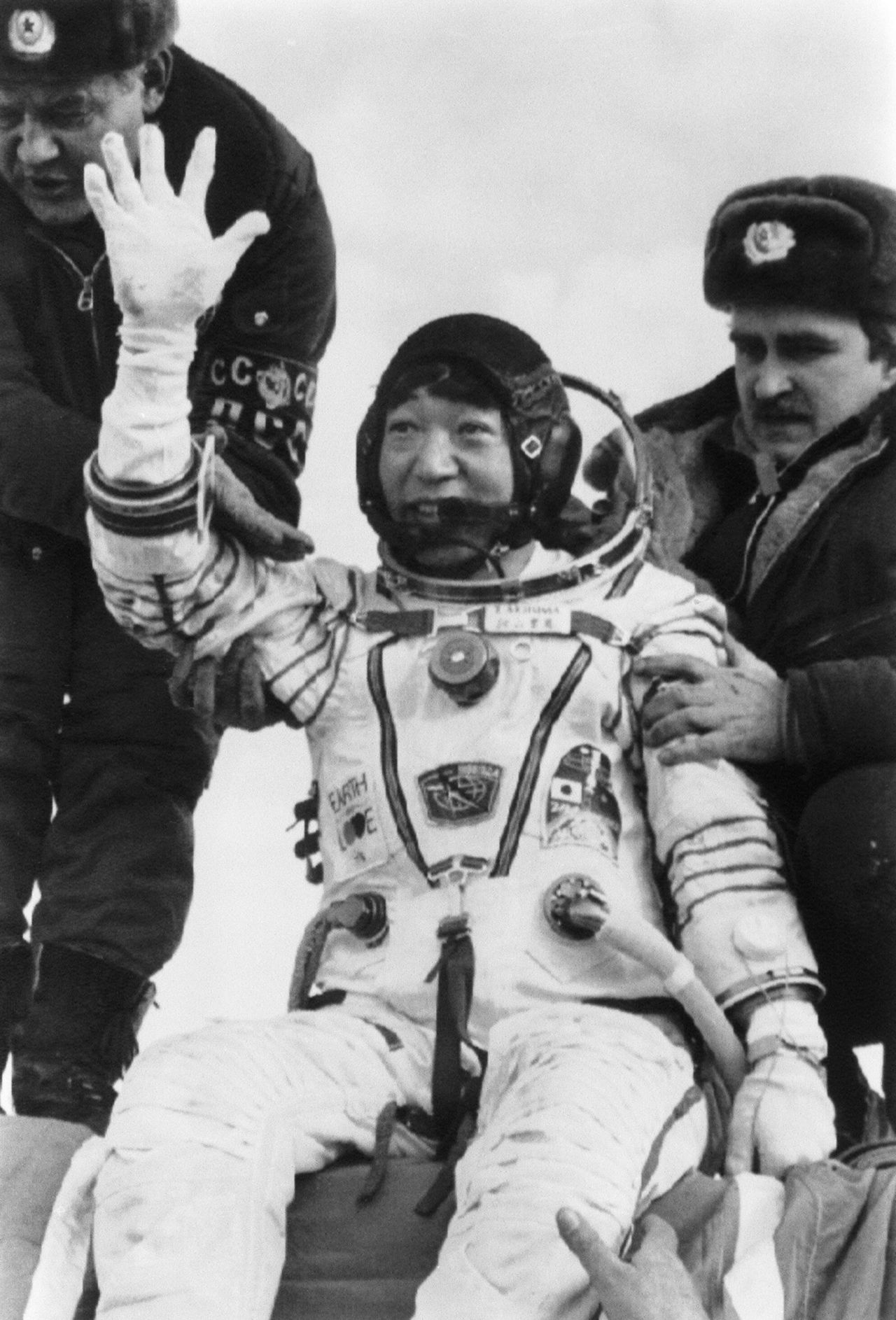 Born in Yoichi, Hokkaidō in 1948. Mōri became the first Japanese scientist to ride the US space shuttle in 1992 and made his second flight in 2000. He was originally going to be the first Japanese man to go to space but fell behind in the roster after the 1986 Challenger disaster, and so was second after Akiyama. 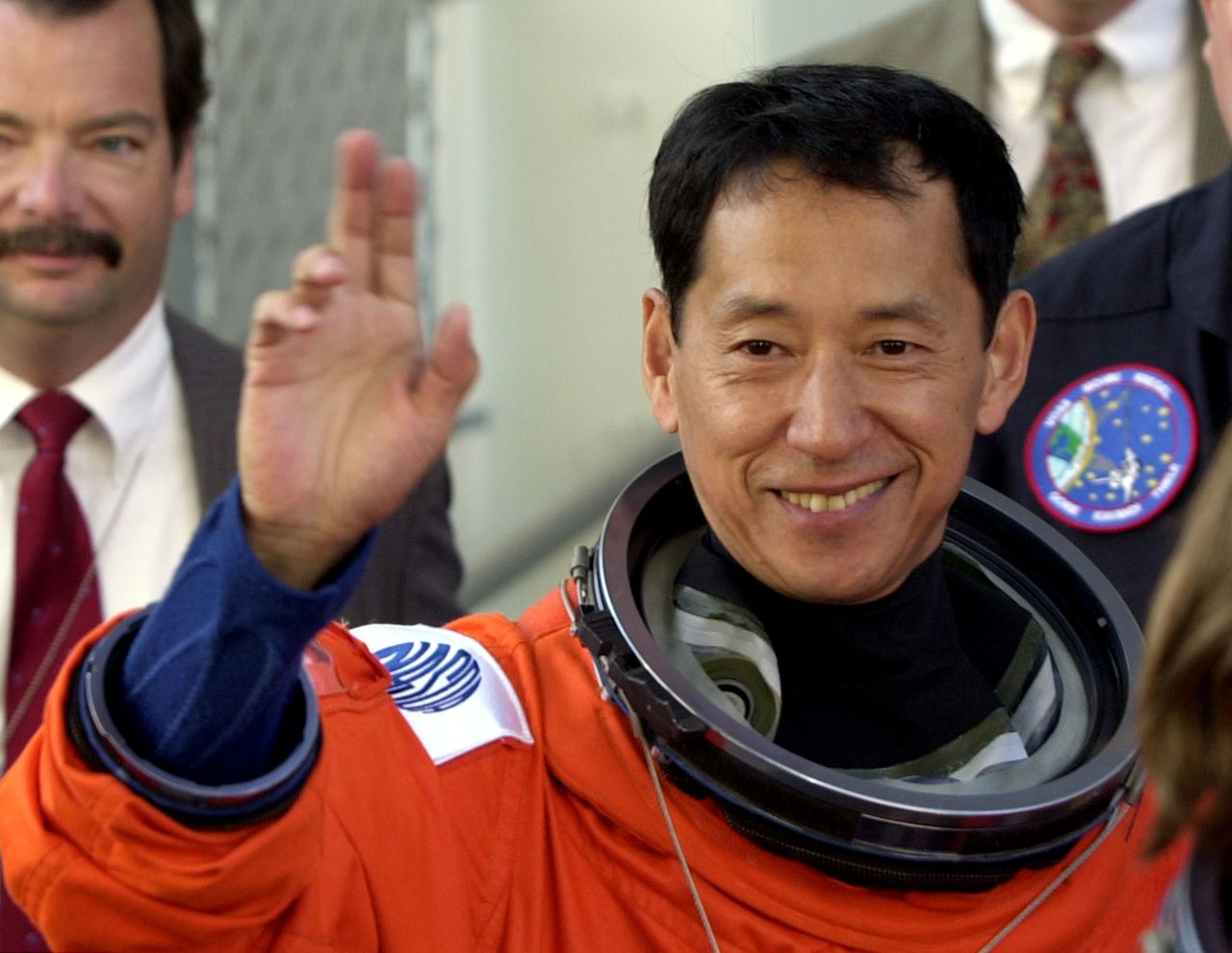 Born in 1951 in Tatebayashi, Gunma Prefecture. In 1994, she rode the space shuttle Columbia to become the first Asian woman in space, and went again in 1998. 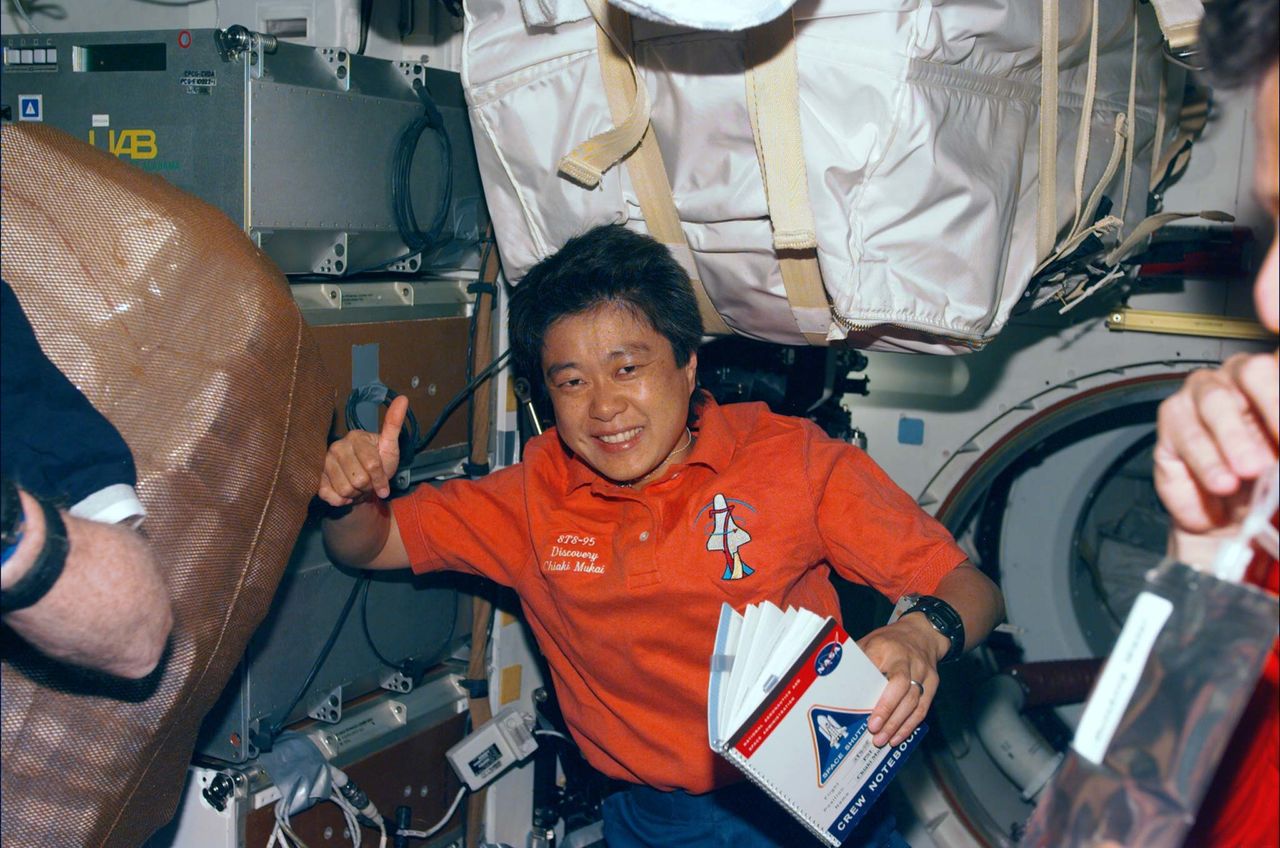 Born in 1963 in Saitama Prefecture. In 1996, he became the first Japanese mission specialist on the space shuttle. Then, in 2000, he helped assemble the International Space Station. In 2009, he was the first Japanese astronaut to make a long-term ISS stay. From November 2013, he spent 188 days on the ISS, and during the latter half become the first Japanese ISS commander. He is planning his fifth space mission from 2022. 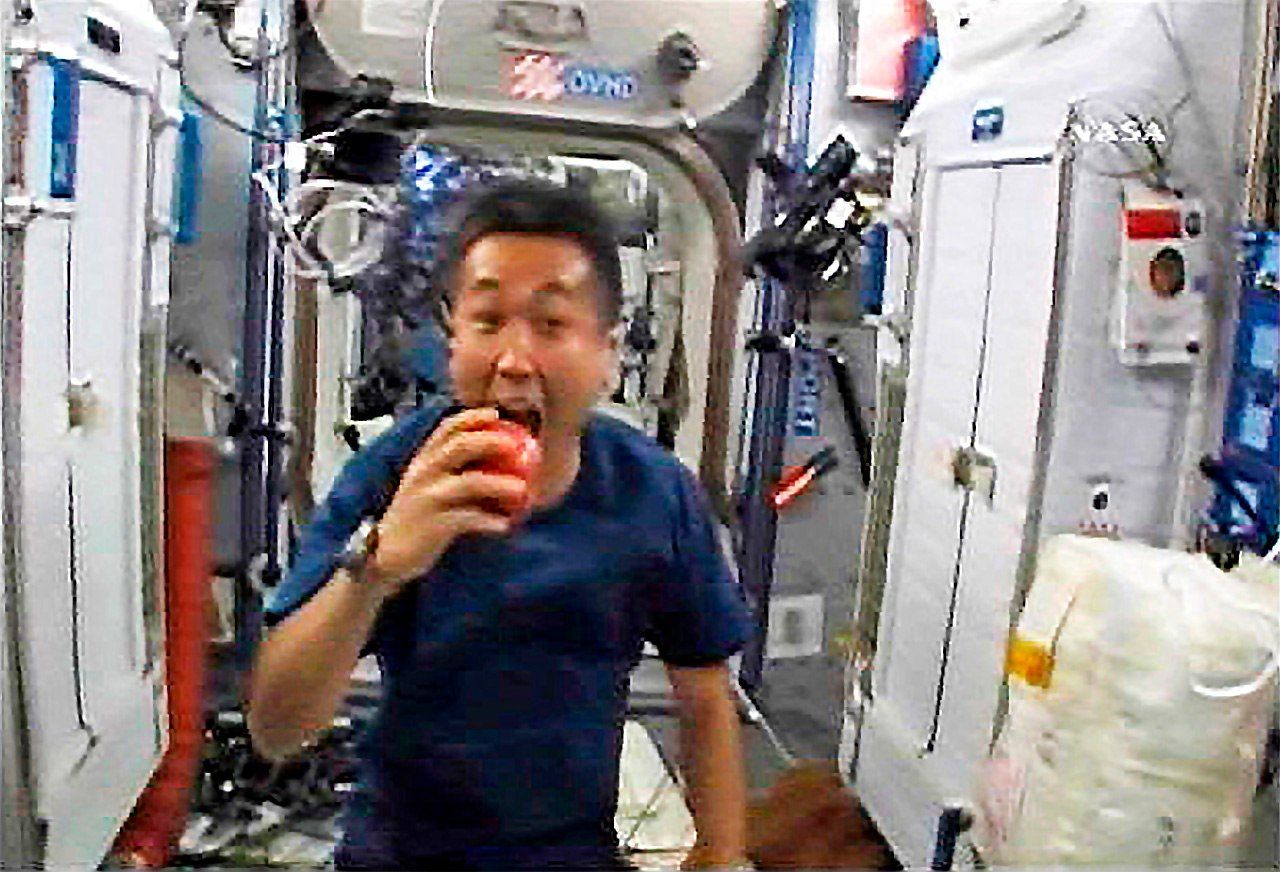 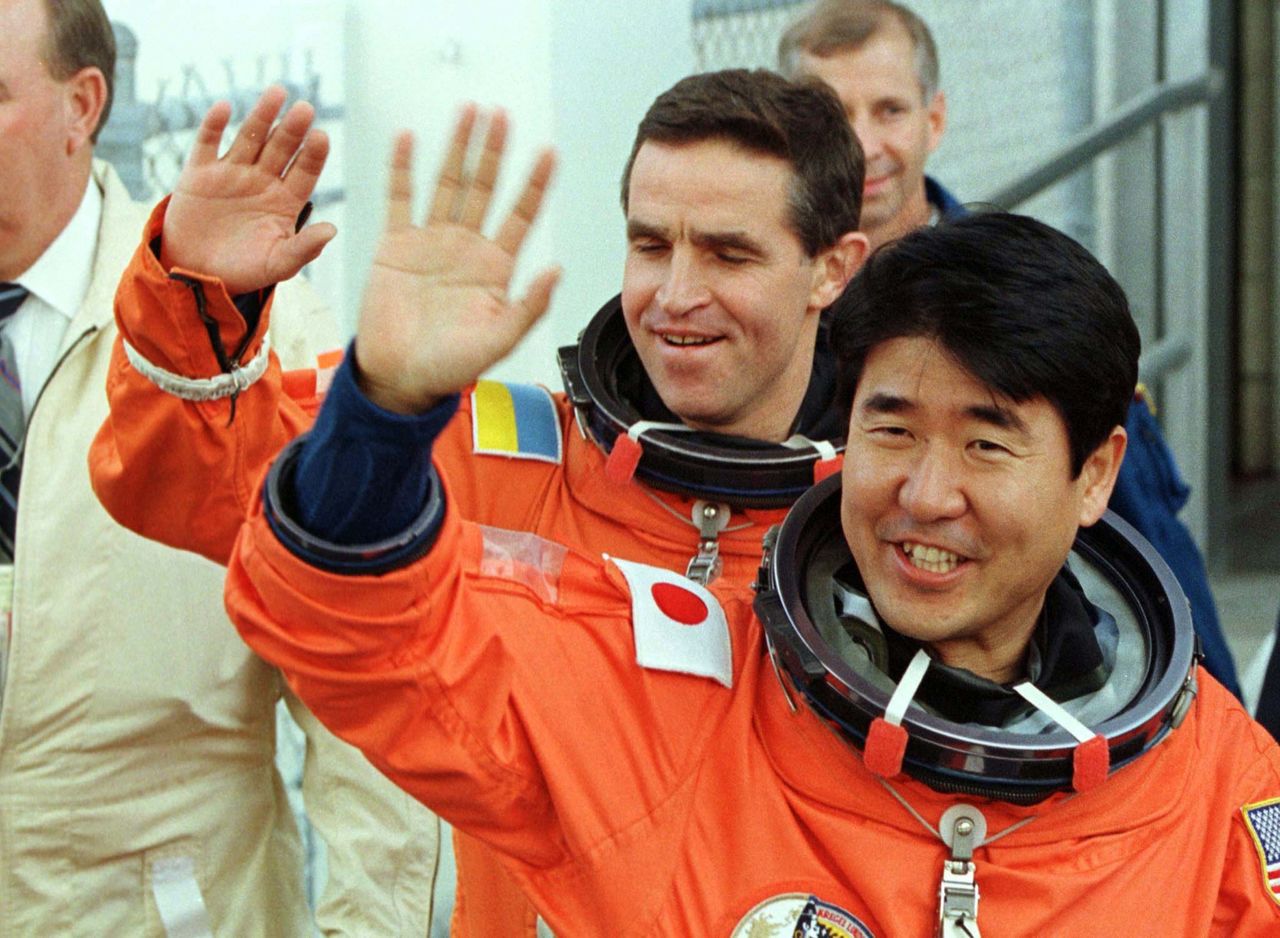 Born in 1965 in Kanagawa Prefecture. In 2005, he flew on the space shuttle Discovery to join the ISS assembly mission. In 2009, he became the first Japanese assistant captain of a Soyuz craft. Has spent five and a half months aboard the ISS. In 2020, he boarded the first Crew Dragon private space craft, developed by Space X, and spent 166 days on the ISS. 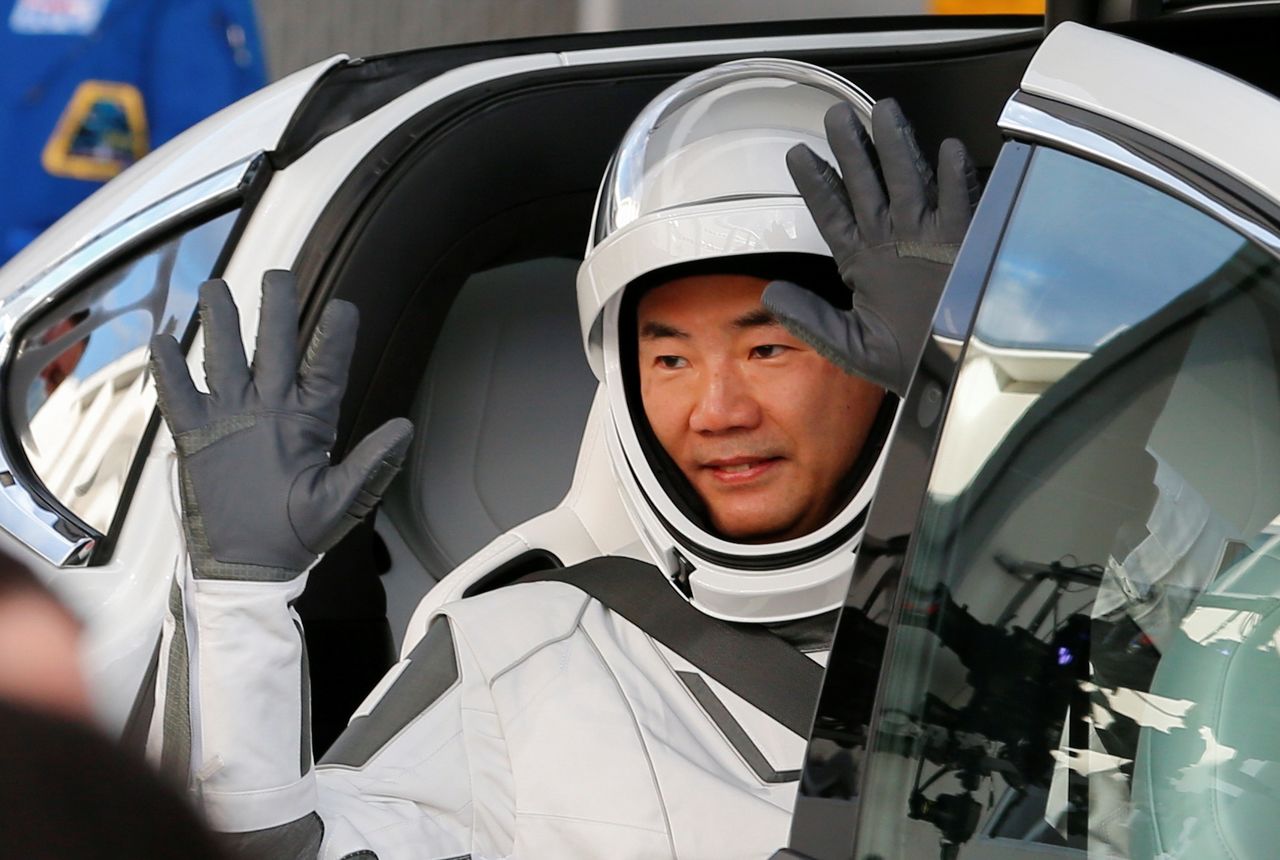 Born in 1968 in Tokyo. His first mission was on the space shuttle Discovery in June 2008. In July 2012, he traveled on the Soyuz to the ISS and during his four-month stay, he released a small satellite and conducted three spacewalks. From April 2021, he rode the private spacecraft Crew Dragon to the ISS for a six-month stay to become the second Japanese ISS commander. 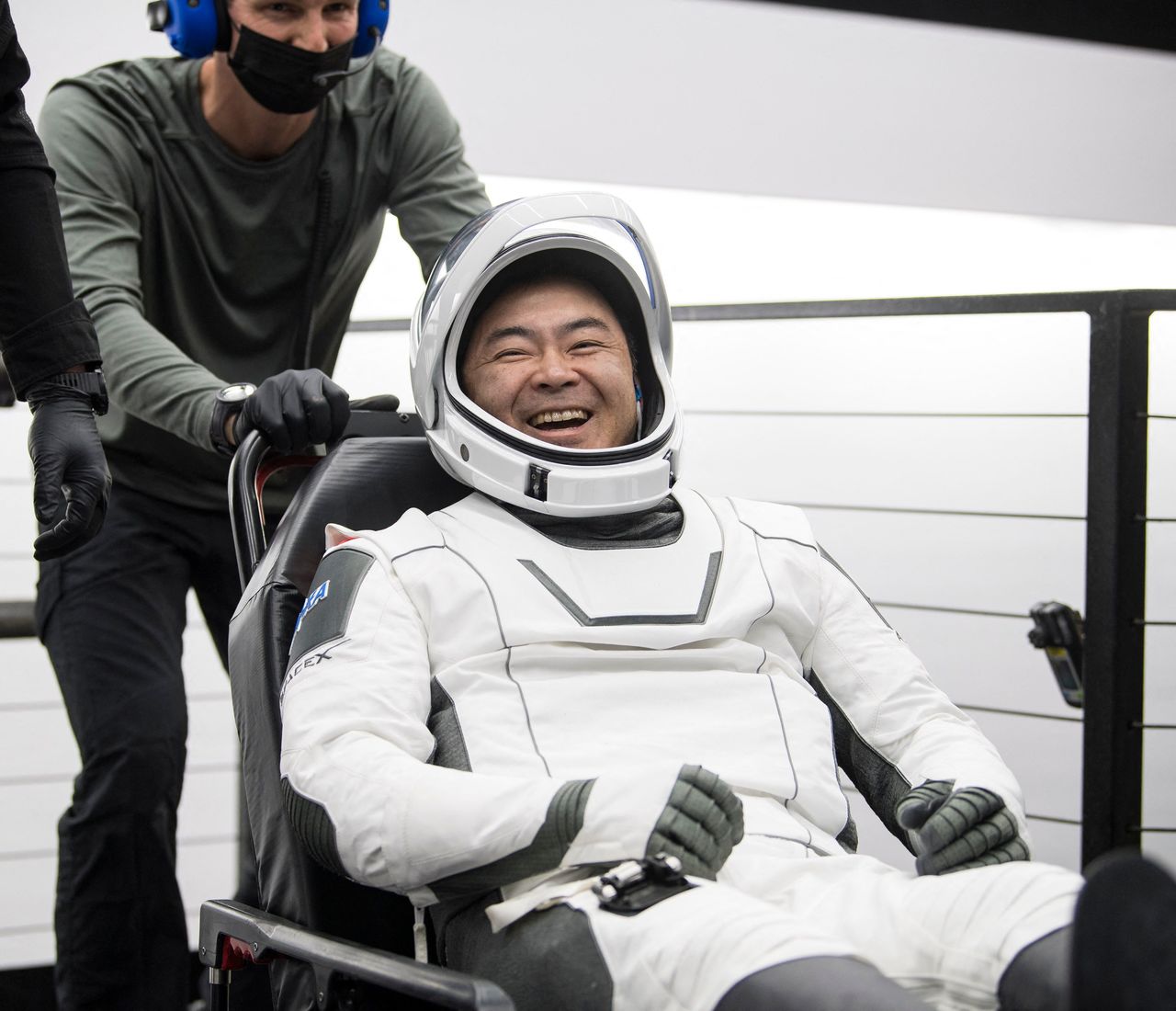 Born in 1970 in Matsudo, Chiba Prefecture. In 2010, she rode the space shuttle Endeavor, and during Noguchi’s long-duration stay on the ISS, joined him as the first Japanese duo to be in orbit at the same time. They worked together on various projects. 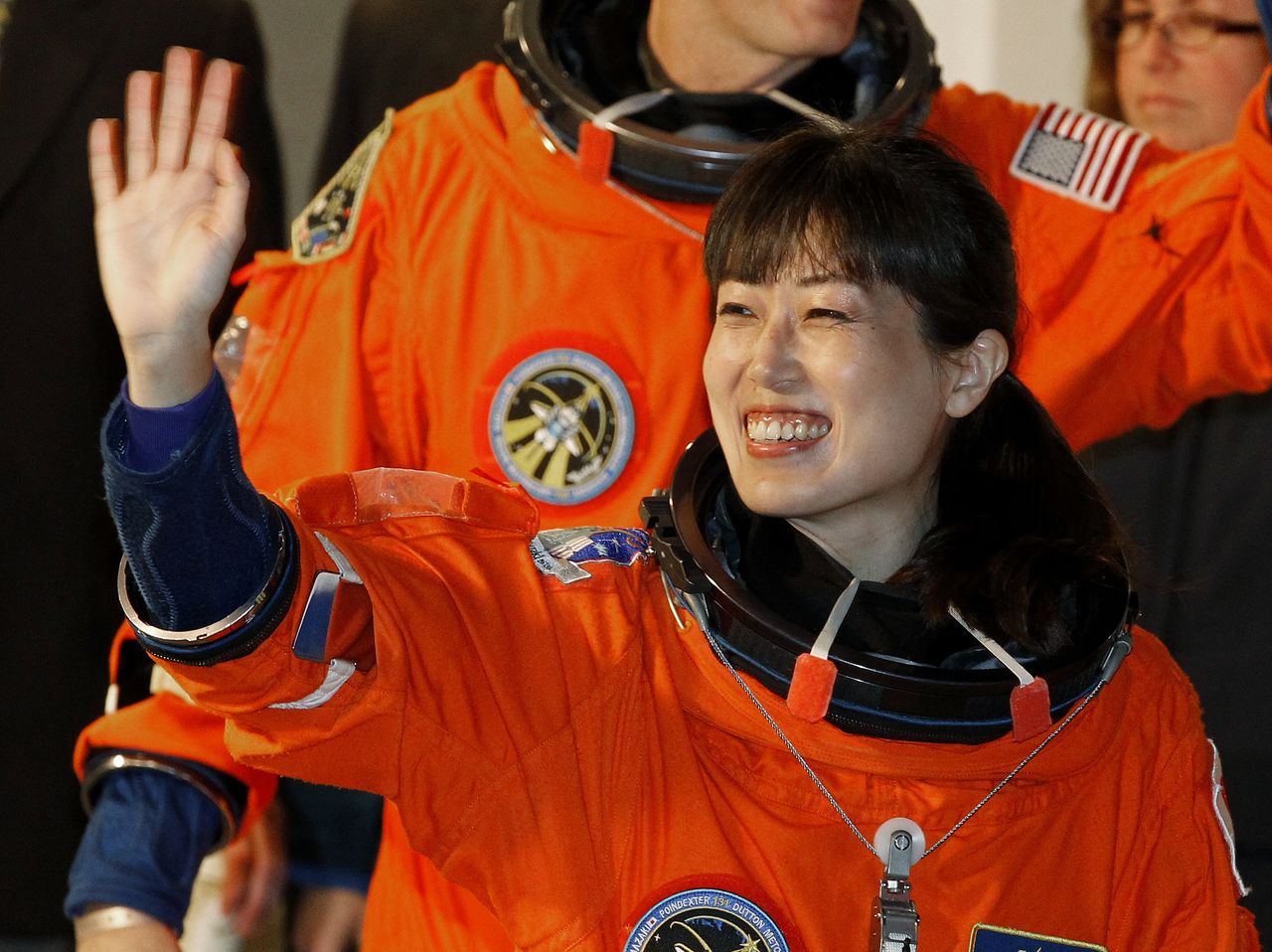 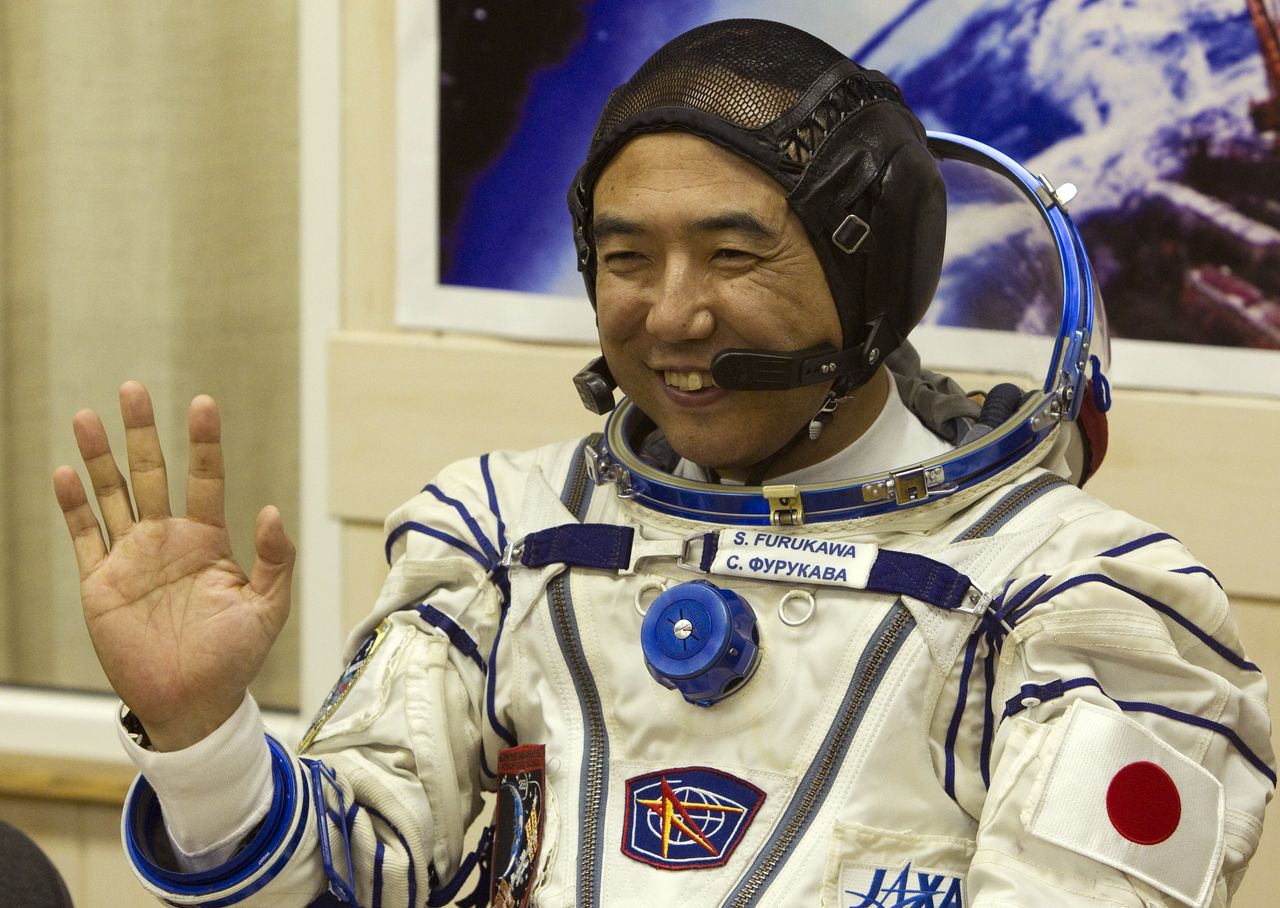 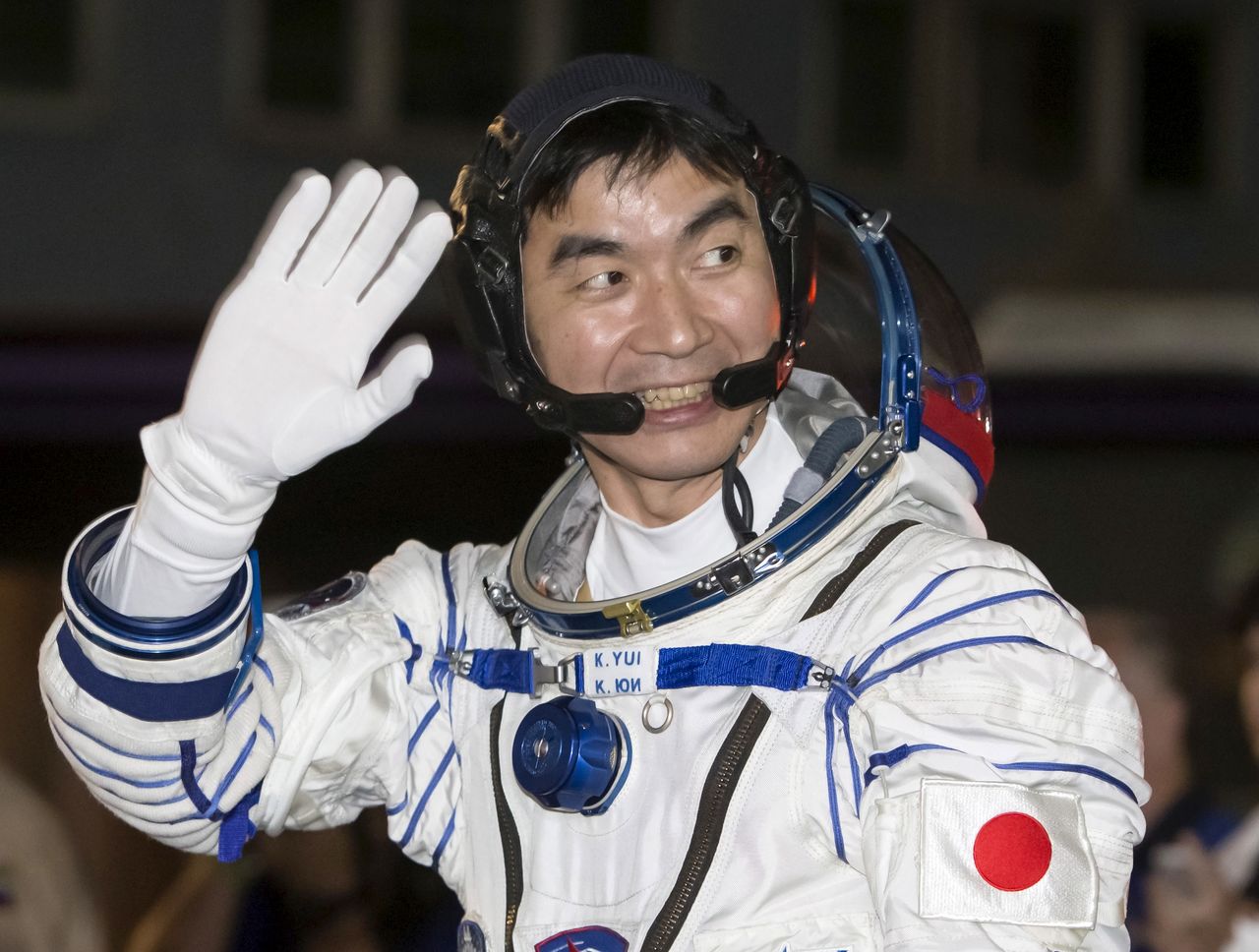 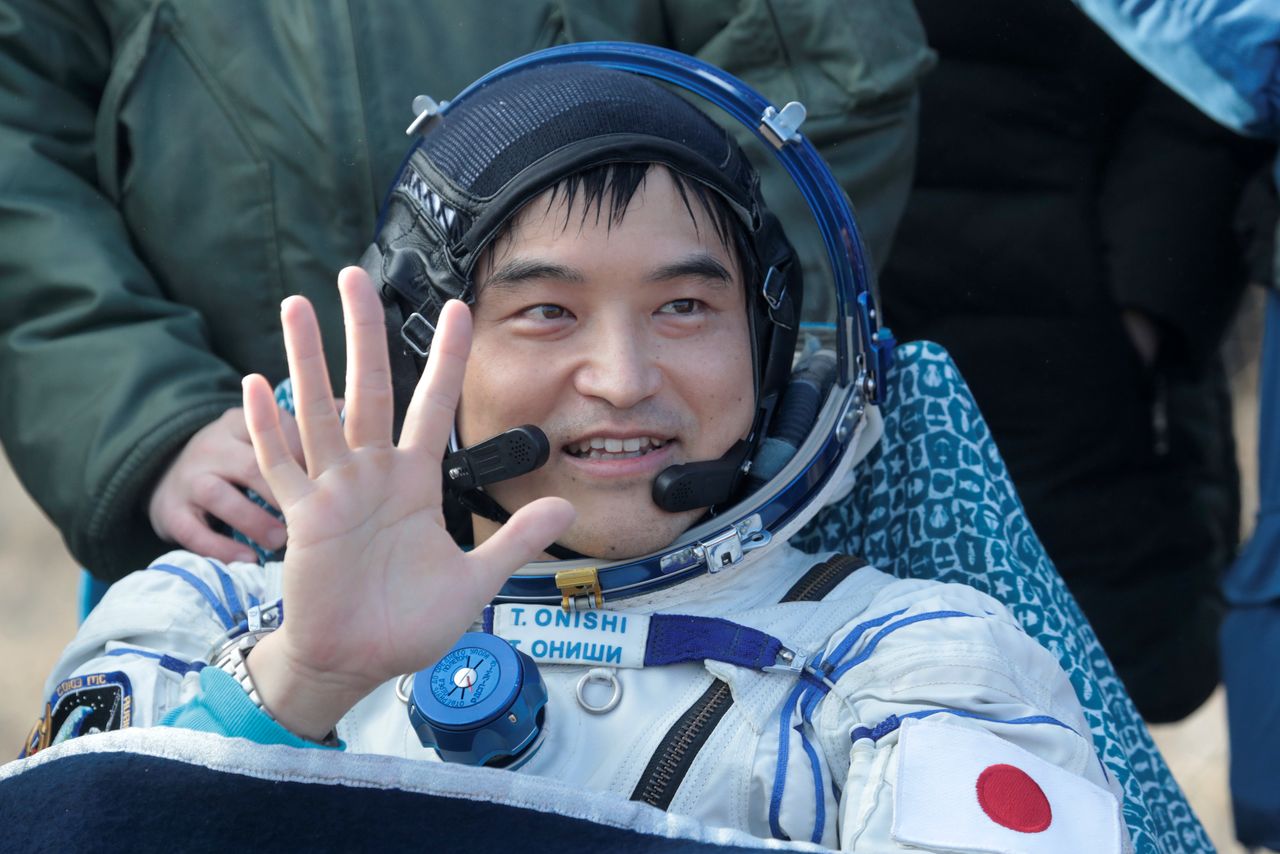 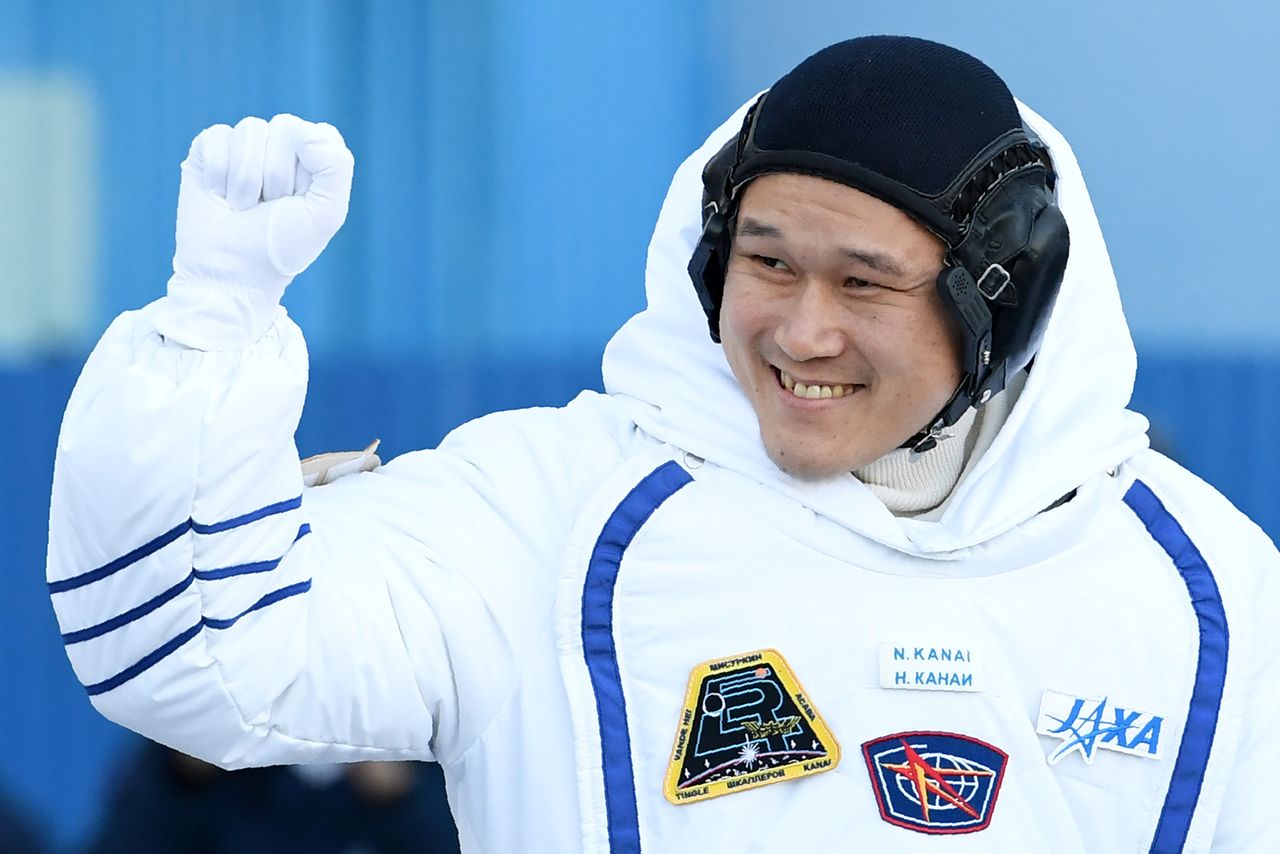 Born in 1975 in Kamagaya, Chiba Prefecture. Maezawa is the founder of Zozo, which runs online clothing retailer Zozotown. He boarded a Russian Soyuz rocket on December 8, 2021, to spend 12 days on the ISS, becoming the first privately funded Japanese citizen to fly to space. Before his departure, he appeared on a commercial radio station in Japan, and said of the flight’s cost, “They’re telling me ¥10 billion, or something like that.” He has also been selected as the first passenger for SpaceX’s lunar orbit trip, which is scheduled for 2023. 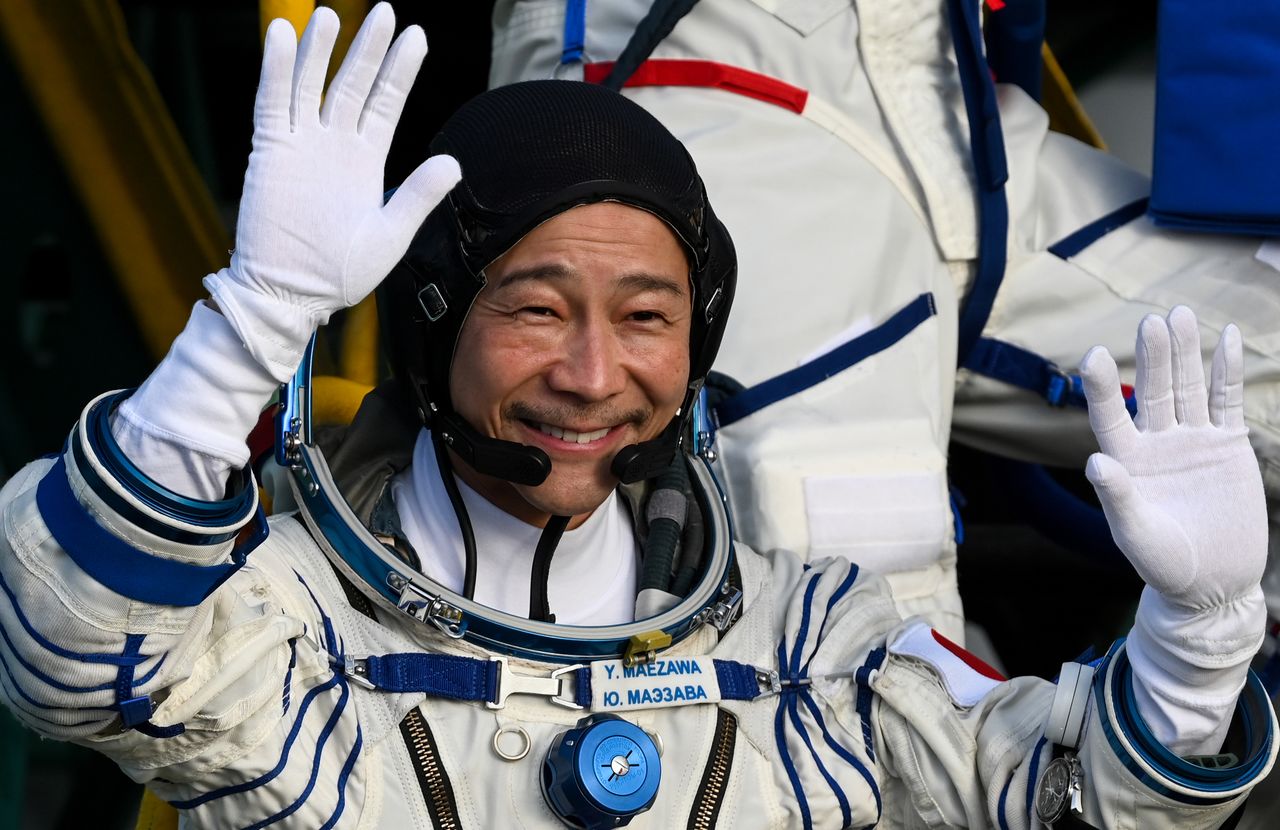 Born in 1985 in Imabari, Aichi Prefecture. He joined Maezawa on his December 2021 spaceflight as his assistant/manager, and so shares the title of being the first privately funded Japanese citizen to fly to space. 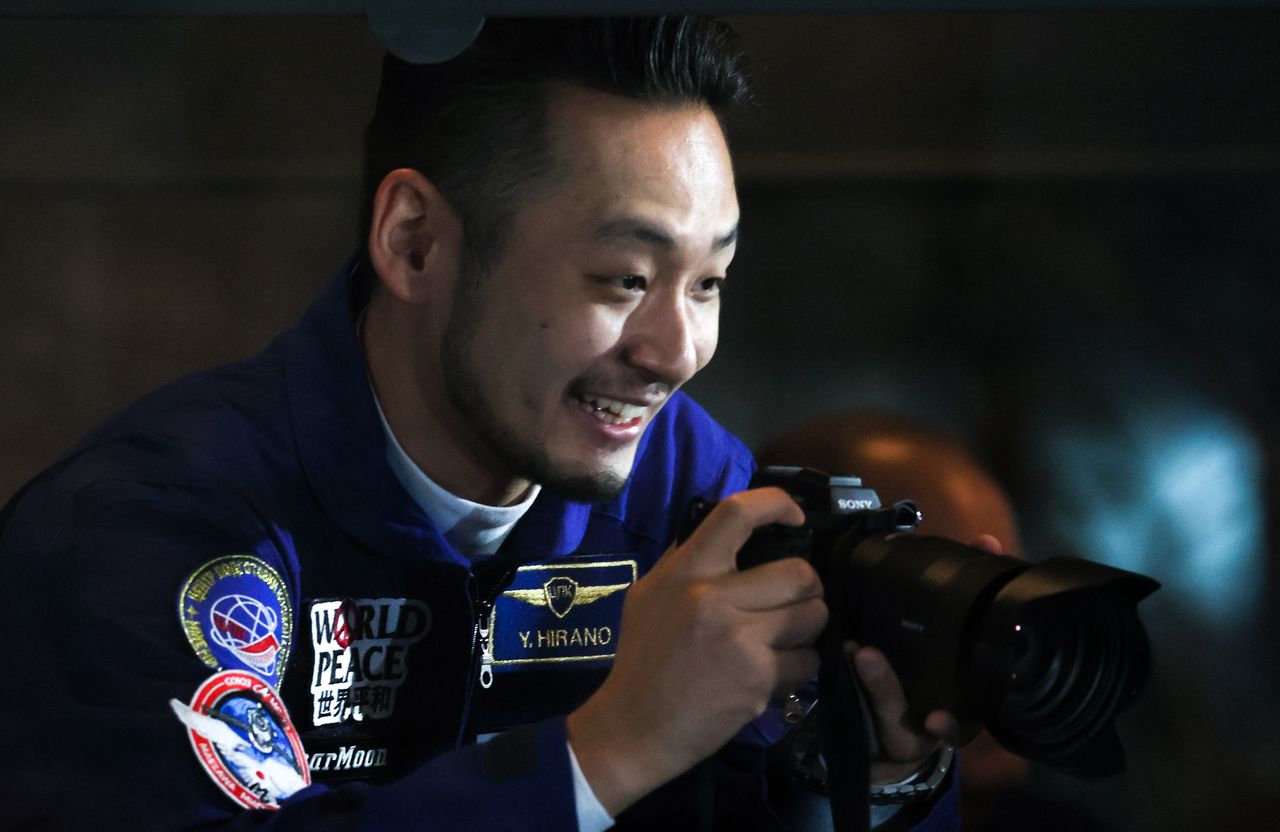