Society Culture Oct 12, 2015
Bentō makers are livening up lunch by adding cute character designs to box meals. Fueled by media attention and blogging, these character bentōs, or kyaraben, have become a Japanese craze.

Kyaraben (character bentōs) are packed lunches where the rice and other food items are shaped to look like cute characters, including heroes from children’s anime and video games. Ordinary bentō box meals have a long tradition in Japan and are prepared either in the home or outside to be eaten later on. As can be seen in many films and anime, the bentō is frequently made by a Japanese mother for her children and husband, although times are changing and men sometimes make them too.

In a wider sense, character bentōs can go beyond the use of famous characters to feature animals, seasonal motifs, or customs and festivals. The meticulous care required to make the lunch look just like a page from a picture book is the same as that used in many traditional Japanese crafts. 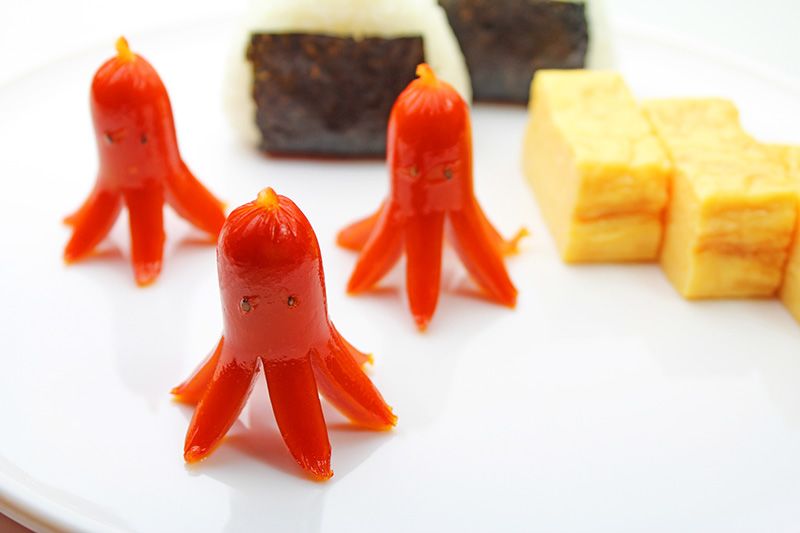 As well as brightening up lunchtime, the cuteness of the design can also coax children into eating food they are not too fond of. A long-standing bentō classic is the sausage octopus, made by cutting one end of a wiener into eight legs.

In recent years, bentō creators have moved on to more complex designs. Popularity soared around 2007, fueled by special features in television programs and magazines. There is more and more dedicated kitchen equipment available for molding rice, trimming nori (seaweed), and other preparation tasks. In 2014, the government even launched a kyaraben contest to promote Japanese food to the world. The character bentō has gone beyond a mere fad to become its own genre.

Easy and Kawaii: Make Your Own Character Bentō

The ease of sharing photographs via smartphones and other mobile devices has helped to boost the kyaraben phenomenon, which was originally sparked by amateur cooks blogging their latest works rather than professional chefs or food critics. Soon the most popular recipes were published in print. There are now over 100 character bentō recipe collections available on bookstore shelves. 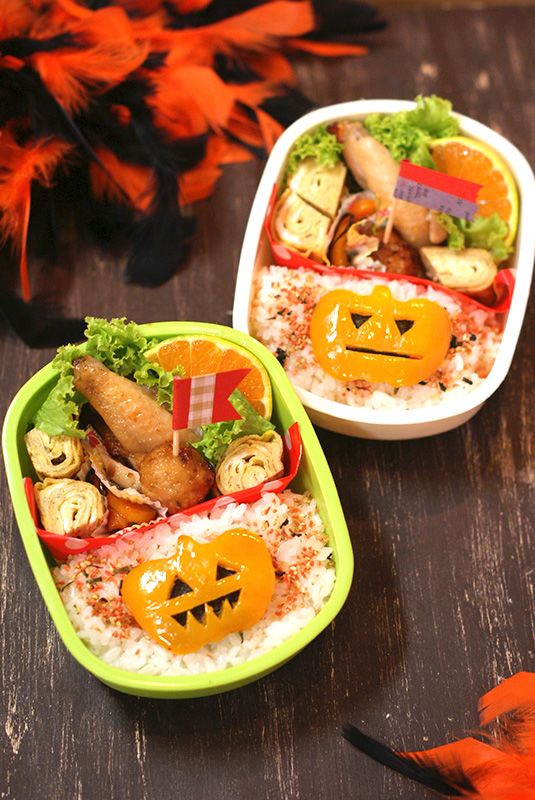 Just in time for Halloween! There are kyaraben for all seasons and holidays.